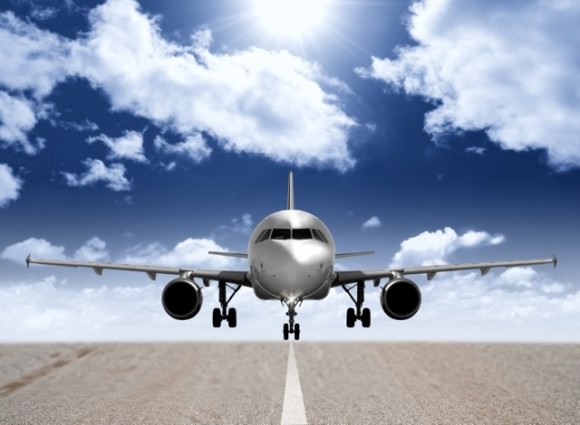 This is it! After 5 months of being back in the UK, I am leaving for good (although never say never). I have finally faced the fact that I am meant to be nomadic so my big plans are: Cuba for 12 days then a one-way ticket into Colombia! But for the first part of the trip I won’t be solo. This doesn’t happen very often and after 42 countries as a solo I’m joining forces with a friend (another solo traveller) to explore Cuba as backpackers but for five nights only I will be a tourist.

Flying into Holguin, we’re limited to just all-inclusives in Guardalavaca but for £27 each a night at Hotel Club Amigo Atlantico including everything, as much as I'm an independent traveller I have to admit that it's an absolute bargain! See, Cuba doesn’t have to be expensive. Then from there, it’ll be local home stays wherever we choose to stay on the island (and it’s a big one!)

From Colombia, It’ll be solo as I look to find somewhere to call home.

Why Colombia? It has to be one of the most intriguing countries I have yet to explore. With such a violent past, some parts of Colombia are still out of bounds but I want to see if it really is as dangerous as we’re led to believe.

So, I’m all packed up and heading to Latin America to find a place to put down roots (for a while anyway), before the wanderlust kicks in again. Where will I end up? I have absolutely no idea…