Solo Travel in the Middle East

Solo Travel in the Middle East

Arabian nights, desert safaris and sleeping under the stars in Bedouin camps. Solo travel in the Middle East may not appeal to every woman but this continent has some gems for those wishing to visit.

From the boom of the Emirates with modern skyscrapers and designer beaches to the stunning desert landscape of Wadi Rum and the Sahara, the Middle East has an enticing flavour that is unique to its Arab land.

Some countries in the Middle East are very welcoming to Westerners and contrary to the news reports they are not anti-Western or anti-American. Iranians are amongst the friendliest and will even invite you into their homes for dinner. That said, it is worth remembering that Muslim and Arab men may have a different view of women so make sure that you dress modestly and respect their culture.

From Iran, one of the oldest countries in the world to one of the most holiest in Israel, Jerusalem. The Middle East is a contrast of history and modern. Qatar is virtually on par with Dubai for its towering skyscrapers and sandy coastline and Lebanon’s capital Beirut has a nightlife that would rival that of any European city.

The oil rich countries of Saudi Arabia and Kuwait, along with vast desert plains are a mecca for pilgrims and wealth, and the lesser-known Yemen is a hidden secret just waiting to be discovered.

Bordered by war-torn Syria and Iraq, Jordan’s Red-Rose city of Petra and the mineral-rich Dead Sea attracts masses of visitors each year but head north and you’ll find evidence of Roman ruins all within a Mediterranean setting.

Travel solo in the Middle East and you'll enjoy endless souks, arid deserts and Persian cuisine as you discover a land full of Middle Eastern promise.

N.b. With the conflicts in some countries in the Middle East not every country is safe to travel to especially at the present time (January 2020). Check Foreign Advice before you travel.

Seven Wonders of the World 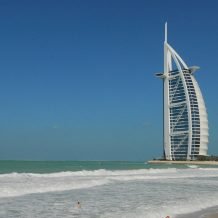 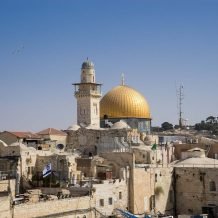 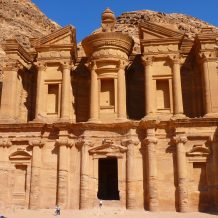 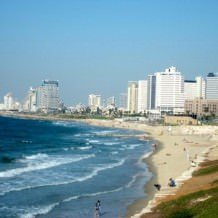