Monaco is the second smallest country in the world and travelling solo in Monaco is perfectly safe for a woman. Being an affluent state can mean that tourists may be targeted so just keep your valuables close by. There is a dress code so don’t walk around barefooted or in swim wear if you’re not on the beach. Because of its location on the French Riviera, it helps to speak a bit of French to get by. Below is our solo guide on how to travel in Monaco. 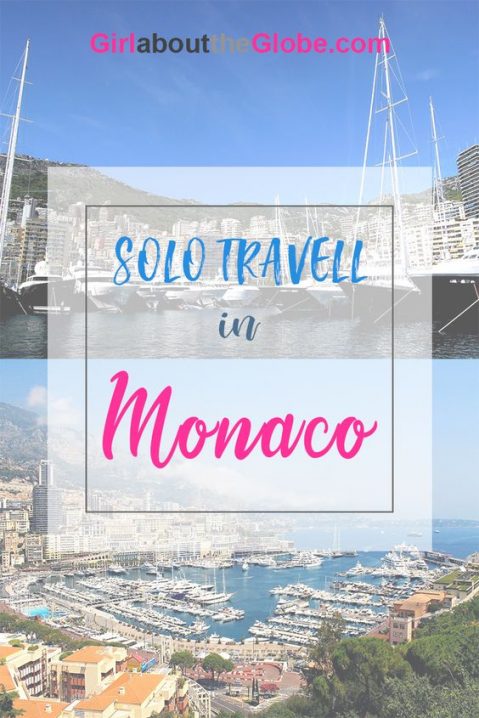 Things To Do in Monaco

It’s classy, it’s chic and it’s full of millionaires yet this tiny country on the French Riviera is the most densely populated country in the world. It’s hard not to be a tourist here and underneath the glitz and glamour there isn’t much culture but it is definitely worth paying a visit to if you’re in France or Italy.

We know it’s touristy but you really can’t come to Monaco and not visit one of the casinos. There’s not just the famous Monte Carlo casino either (which dates back to 1863), you can have a flutter at the Sun casino or the Cafe de Paris too. Don’t forget to check out the fancy cars parked outside.

The Prince’s car collection is a must for car enthusiasts and there’s also Formula One cars if you’re a lady who likes the Grand Prix. Boulevard Albert runs along the waterfront and is the starting point for the Grand Prix with the main race course in the streets of Monte Carlo and La Condamine. 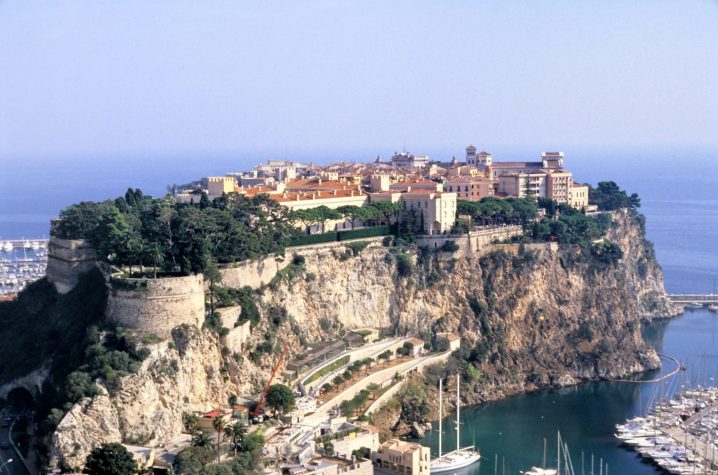 Monaco is famous for its yachts and if you love super yachts then you will literally be in your element. There are two ports here: Port Hercule, where the cruise ships dock and Fontvieille which has great views of the Monaco Cathedral built in 1875.

You can also observe them from Plage du Larvotto, a public beach where you can lay to your hearts content, then have a bite in one of the restaurants on the church square or the waterfront or just pop into the supermarket if you’re on a more modest budget.

Meander around the passageways of the medieval village of Monaco-Ville or La Condamine, the second oldest district. Although it’s more of a business area, there is a market and mall here. The highest point in the country is in Les Revoires district at 161 metres above sea level but you don’t have to go this high to witness the sparkling lights of the yachts as the Old Town offers a picturesque night view.

The shopping here is more on the expensive side with designer labels and boutiques so window shopping is a good alternative or pick up a Monte Carlo casino souvenir from the shop outside; great for a little treat. 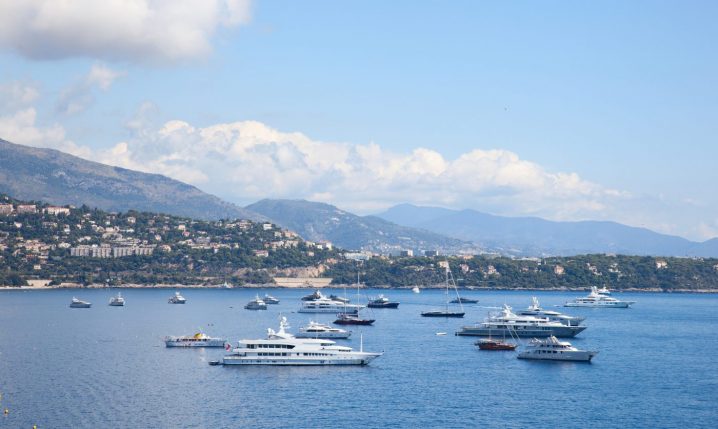 The Prince actually lives in a palace set on the ‘rock’ of Monaco which has been the official residence of the Prince of Monaco for more than 700 years. The changing of the guards takes place here each morning and it’s definitely worth a look.

Visit the Exotic Garden of Monaco and sixty metres underground is an observatory cave where you can see stalagmites and stalactites formed over 1,000 years.

Remains from the cave can be seen at the Prehistoric Anthropology Museum. There’s also an Oceanographic Museum and Aquarium with 4,000 species of fish: The Marlborough Fine Arts Gallery and a few gardens to walk around including the Princess Grace Rose Garden.

Don’t visit during the Grand Prix season (the end of May) if you don’t want to spend a small fortune. 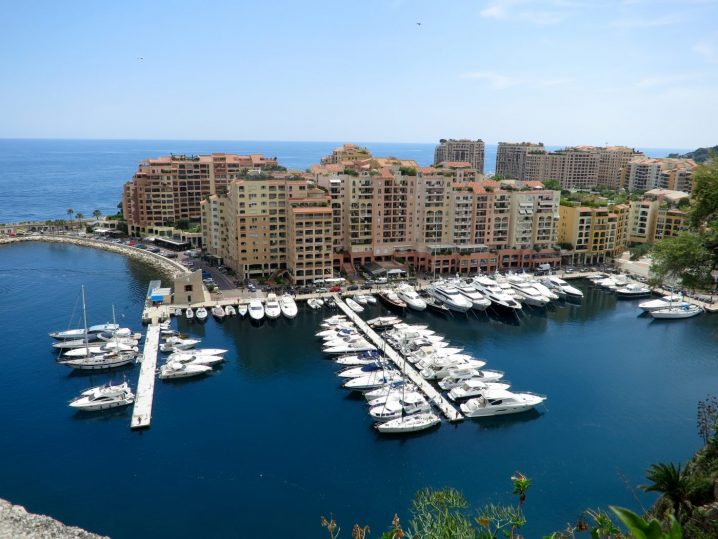 Because it’s such a small country, walking is the best way to get around. There’s also a good and cheap bus service that runs well into the night. An electric boat called ‘Bateau Bus’ will take you across the harbour from the Old Town to Monte-Carlo.

* Search for flights, trains and buses in Monaco

If flying into Nice, there are buses from the terminal to the Gare Routiere bus station then board the number 100 bus. There is also a direct coach service from Nice airport to Monaco which runs from 7.00 to 21.00 seven days a week and takes 30 minutes.

* Resorthoppa operates a cheap airport shuttle that will take you to the city centre or your hotel.

You can see all of Monaco in under one day but if your wallet can stretch, then stay longer to treat yourself as a Princess of Monaco for a weekend. 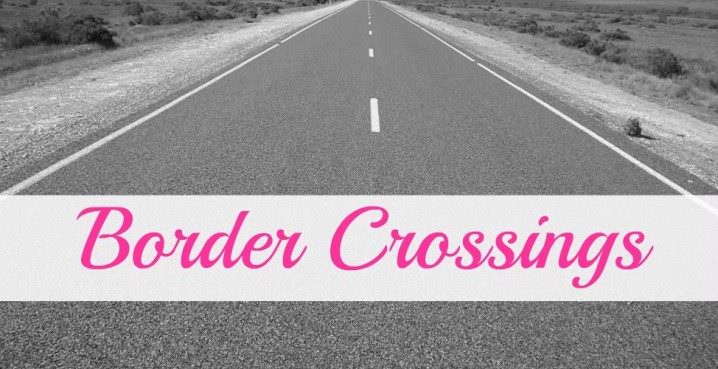 To France – There are buses to Nice or Menton or take the train service. The number 100 bus takes you to Nice in an hour and there is no border crossing.

*This is accurate at time of writing but we appreciate things can change. Please let us know if you experience anything otherwise. Thanks…

The Best Time to Go – July

What Plugs Do I need?

Events and Festivals in Monaco

Did you know? Monaco is ruled by a Prince and you have to apply to Prince Albert to live here.

See the Highlights of France with Intrepid Travel

No opportunities as yet.

Weather in Monaco – Below is the annual weather forecast for Monaco from January to December.