Solo travel in South America and you can expect to return home with more than a few new dance moves. From the samba in Brazil to the Argentine tango, this continent has soul with a Spanish flavour.

It has everything from the world’s driest desert to tropical rainforests, snow-capped mountains and volcanoes to colourful colonial towns and is one of the most biodiverse continents with many high-altitude cities and towns.

The Amazon runs through seven of the thirteen countries including one of the largest: Brazil with a harbour fit enough to be one of the Seven Wonders. Soak up some rays at Copacabana beach, go bohemian in Santa Teresa, dance to Brazilian beats at Bahia or just marvel at the Iguazu Falls which are taller than Niagara.

There is more to Argentina than the leg-flicking tango and the Falkland Islands. The Argentines enjoy good wine and fantastic steaks and have a passion to be proud of, not to mention stunning fjords and lakes within the Patagonia region they share with Chile. Relax on the endless stretch of Chile’s northern beaches, visit a vineyard for a Chilean Blanc or experience the Atacama Desert, the driest desert in the world.

Bolivia may be poor but it is rich in scenery and has the highest capital in the world. Here you'll also find Death Road, the witches markets in La Paz and the stunning Uyuni salt flats. Learn about the Inca Empire in Peru and visit Machu Picchu, the most famous Inca ruin before visiting the ancient capital of Cuzco and Lake Titicaca.

Ecuador may be small but that doesn’t stop it being diverse. From the colonial town of Quito to white water rafting in Tena there is much to see in this Land of Eternal Spring. Visit the Galapagos Islands for cloud forests, active volcanoes and unique wildlife.

Colombia was once declared too dangerous to travel to but is now attracting tourists to its coffee plantations, Caribbean coastline and Amazon rainforest. Venezuela has the tallest waterfall on Earth called Angel Falls but unfortunately this country is off limits to travellers because of its current crisis.

We can’t forget the lesser-known Guyana and Suriname or Easter Island, the world’s most isolated inhabited island known for its giant Moai statues and named after the day they were discovered. If you are looking for adventure with a Latin flavour, South America has it all. 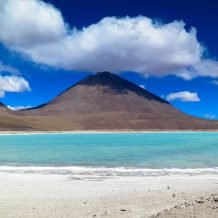 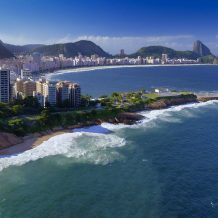 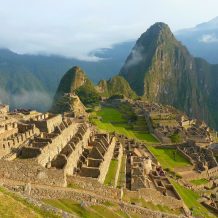 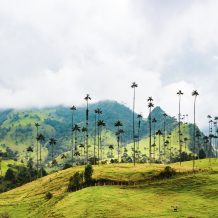 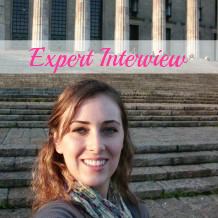 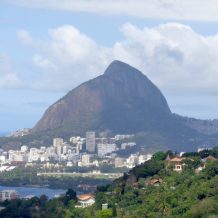