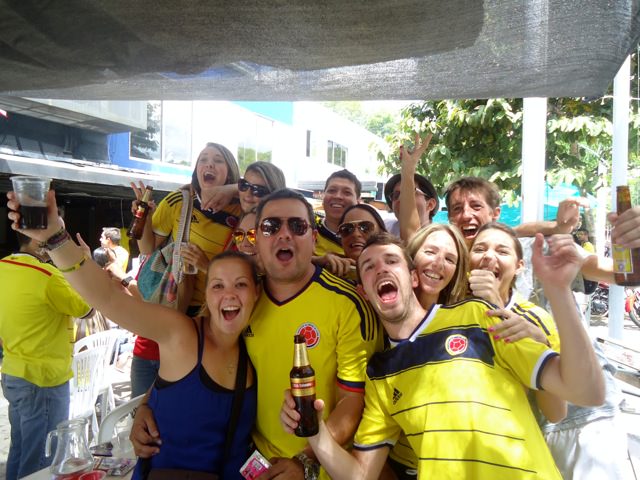 Rooting for Colombia in the World Cup

For the first time in my life, I have lost count of the time I have been somewhere. Has it been 2 months, 10 weeks or possibly even longer? All I know is that since I have been living in Medellín, my life has been a blur; a whirlwind of events that I know I can never recreate.

But as with every journey, I find myself still learning about the art of travel. And just when I thought I had it all figured out, along comes another challenge on this long road of discovery and this new ball game called expat life.

I've never slow travelled before. Not in my thirties anyway. I lived for a month in different countries and even in Australia and Guernsey for more than a year each but in my twenties it was different. People came and went and you always knew that you were going to move on eventually and that this would only be a temporary home.

But now, in my thirties, the realisation that I've left England for good can occasionally be a bit overwhelming. I never thought for a second that I would be so settled in Colombia and be surrounded by the most amazing people I now consider my new family. But with everything great comes its downsides. 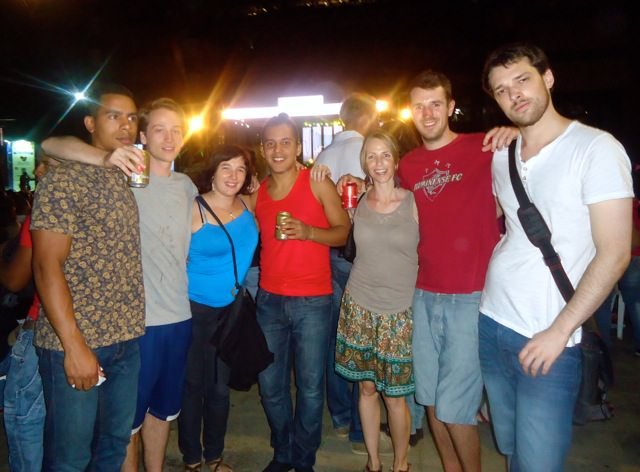 Enjoying life as an expat

Reducing the pace of life and staying still comes with so much security, a sense of comfortableness and being in a place of belonging but side by side comes feelings of it not ever wanting to change, of things to remain exactly the same but that just isn’t life.

I have found myself clinging onto the last few days, knowing with a sense of sadness that all this will eventually come to an end and today it has, as people who I have grown so close to in the last 2 months have left for pastures new.

Maybe that’s why I’ve always moved fast, to avoid the pain of getting to know others on such a deep level that you can keep that distance between you. Because once you really get to know someone, they can leave an imprint on your heart that is painful when they leave.

Being on the road we have a sense of longing, of yearning to be with people like us: other travellers who make us feel that we have found our tribe. But for the first time ever, I don’t feel like a traveller or even a backpacker. I no longer want to socialise with the new stream of people who are just ‘passing through.' I've learnt to develop deeper more meaningful relationships and become part of an expat family where silence is comfortable and nationality or religion doesn't matter. 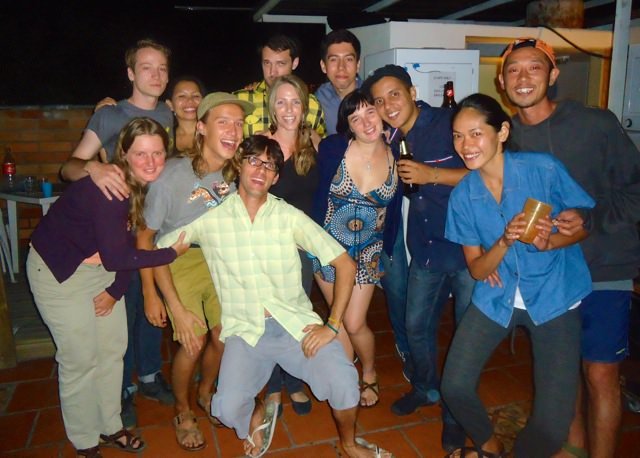 I've detached myself from travellers who seemed shocked when I tell them I have been here for 3 months and ask the same mundane traveller questions. I no longer want to tell them where I've been, how long I'm travelling for or where I'm heading to next.

Because, I'm not travelling.

I've left that way of life and maybe one day I'll go and jump back on the travelling circuit, but for now, I am just another girl who has made a life for herself in another country, and one which is not my native tongue. I have made the transition from traveller to expat, one that comes with a sense of security instead of an endless wandering.

Saying goodbye is hard but everything changes, eventually, and I wouldn't change where I am for the world…

Are you living somewhere in the world as an expat too?