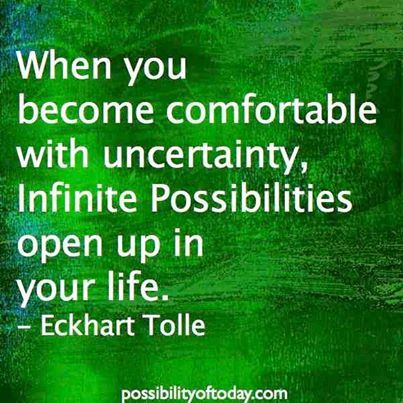 It’s been five years since I started this blog. Five years of moving around and facing constant uncertainty both in my personal life and the places which I choose to stay.

With arguments for both sides, I don’t want to voice my opinion on what I believe and I really have no place to. I am not Catalan nor Spanish and am just a visitor to their land. But to live in a place with political uncertainty and hear helicopters on a daily basis brings a strange eeriness to the city. The constant whirling of the helicopter’s rotors reminding me of the day of the terrorism attack. The uncertainty of what will happen here lingering in the air.

But uncertainty is all around us.

The need for independence and separation seems to be a recurring theme, especially after Brexit. People want the right to ‘be’ their identity. But should a place of birth define who you are? Should it separate you from other nations, other cultures?

As humans we are meant to coexist, to live together and learn from one another. In Buddhism’s eyes holding onto our nationality could be seen as attachment and a behaviour which they regard as unhealthy. 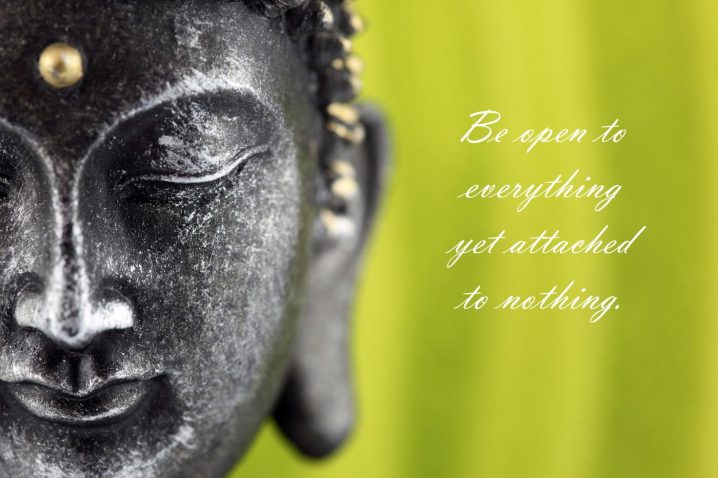 For five years I have been ‘attached’ to the label of being a ‘digital nomad.’ Someone who doesn’t have a home. Someone who can move from place to place whenever the urge to travel to pastures new takes them.

As much as the Catalan’s are attached to their sense of nationality, I start to wonder if I am equally attached to my ‘digital nomad’ status. To truly believing that I don’t really belong anywhere.

Since I left my marital home, I haven't stayed in a room for longer than 3 months, constantly moving from place to place even within the same city. But being nomadic is finally starting to take its toll. The uncertainty of constantly finding a bed is not an emotion that I want to continually experience. Uncertainty fills me with dread and anxiety.

But on the flip side, I am in a fortunate position. Not having anywhere permanent to stay means that I have the freedom to be anywhere – to get back on the road for a while as Girl about the Globe. And the fortune of being able to avoid the uncertainty of being here, amongst people who have to stay and have to deal with the repercussions of the recent decision.

For me, it doesn’t matter if I am staying in Catalonia or Spain. For others, the decision defines who they are, their rights as civilians, and their pride in belonging to a region that defiantly chooses to go it alone.

Whether we are digital nomads, a Brit or a Catalan, maybe underneath it all, we all just long to belong…

I'd love to know your thoughts. Are you a digital nomad who feels the same?