Think of North America and you may conjure up images of road trips, skyscrapers, desert cities and rocky mountains. With over fifty states to explore plus neighbouring Canada to visit, there are dramatic landscapes, snowy peaks and some amazing beaches to visit.

In the North East, New York is a shoppers paradise with iconic buildings such as the Empire State and the Chrysler Building. For sports enthusiasts sail in Newport, the sailing capital of the world or ski in Vermont. New Hampshire is great for the outdoors or take a trip to Massachusetts to cycle along the century year old canal.

Experience the rural charm of Connecticut or the diversity of Maryland with the sea and mountains. Hike the Valley Forge in Pennsylvania and see the city of Philadelphia or visit the oldest Protestant church in the U.S. in Delaware.

Visit Washington D.C. the country’s capital and the centre of the U.S. government, known for its historical monuments, or travel north and indulge in fresh seafood in Maine.

Head west to deserts, canyons, and California sunshine with a coastline that is just perfect for a road trip. Watch a show in Las Vegas, a desert city known for its nightlife and casinos, or take a helicopter ride across the Grand Canyon to escape the chaos of the city.

Try celeb spotting in Hollywood and Los Angeles. Marvel at giant redwood trees in California before admiring the views of the Golden Gate Bridge in San Francisco. Explore the Great Salt Lake and rock formations of Utah or the Rocky Mountains in Colorado.

Visit Texas for the Houston Space Center, New Mexico for the glistening white sands of Tularosa Basin, and go skiing in Colorado or Idaho. There is plenty of hiking here from the Glacier Park in Montana to the Crater Lake and dunes in Oregon.

Chicago sits in the Midwest and is one of the top destinations in the U.S. with great architecture and art or visit Cleveland for the Rock and Roll Hall of Fame Museum. Detroit has an R&B legacy, but this isn’t the only city known for music roots, as Kansas City has a thriving jazz and blues scene.

Learn more about American history at the Abraham Lincoln historic sites in Illinois or find peace at the International Peace Garden in North Dakota. Visit Nebraska for fossil beds, Wisconsin for fourteen thousand lakes and Milwaukee music festival, Missouri for some country dancing, or Indiana for the Basketball Hall of Fame.

They say for American music that all roads lead to the deep south and you’ll find plenty of live venues in this part of the country, from jazz clubs in Louisiana to the blues in Mississippi.

Explore the Gulf Coast beaches of sweet home Alabama, take a nostalgic riverboat ride along the Mississippi River, the Harpers Ferry in West Virginia or just get off the tourist track in Georgia. Visit Kentucky for the Kentucky Derby, South Carolina for Myrtle Beach, and Arkansas for America’s only diamond mine.

Nashville is where country music belongs, then there is Tennessee, home to the musical legend – Elvis Presley and a visit to Gracelands will get you rocking and rolling.

Florida is the most southernmost point of America. From swanky beachfront clubs in Miami and the Keys to amusement parks in Orlando, this state is the place to find plenty of other tourists and party until sunrise.

Or choose Hawaii with its warm tropical waters and Volcanoes National Park. Visit the capital, Oahu for Pearl Harbour memorials and legendary waves or Maui for the historic hot spot of Lahaina town.

Canada is so vast. There is Alberta with a rugged beauty of turquoise lakes and natural hot springs, or Labrador, one of the world’s last wilderness regions to lose yourself in. Visit Charlevoix with the oldest rock formation on earth or walk on the ocean floor at the Bay of Fundy.

Follow historical routes in Yukon or go back in history with Celtic traditions in Nova Scotia. For those who love adventure British Columbia is the place to snowboard or ski in the famous ski resort of Whistler. Spend time outdoors at Algonquin Park, go horse riding on the world’s largest active sand dune in Saskatchewan or spot polar bears in famous Hudson Bay.

Go whale watching in New Brunswick or kayak amongst beluga whales in Manitoba. Explore the Arctic wilderness of the Northwest territories or just slow down the pace at Prince Edward Island with some of the friendliest locals you’ll ever meet.

Don't forget the cities either – Toronto is a multi-cultural city with trendy restaurants and a great nightlife scene, Edmonton is a festival city, Calgary has outdoor adventures, and Ontario has the world-famous Niagara Falls. Not forgetting Ottawa the capital, a city with famous landmarks and culture or Vancouver with the famous Stanley Park and aquarium.

Quebec and Montreal have French speaking locals or visit Victoria for a British colonial charm. You can mingle with the locals in Halifax whilst spotting kilt-wearing soldiers, enjoy the culture and festivals of Saskatoon or the artistic talents within Dawson City or choose to explore the arctic capital of Nunavut with thousands of Inuit history.

Alaska is the perfect place for nature with remote wilderness, mountain peaks, and glacier lakes to an abundance of wildlife from whales to bears. Bermuda lies off the coast of America and is only accessible by boat or plane, Bermuda’s attraction is its pink sandy beaches and with names such as John Smith’s Bay and Somerset Village, if you’re coming from the UK, you’ll feel right at home. 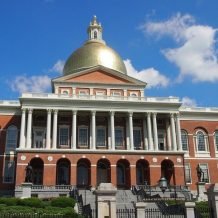 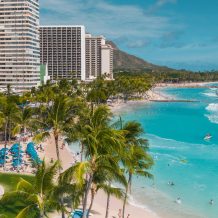 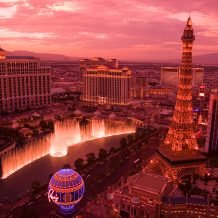 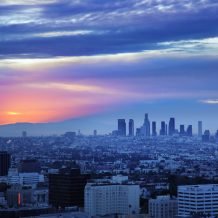 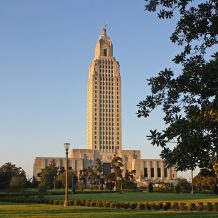 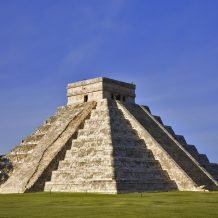 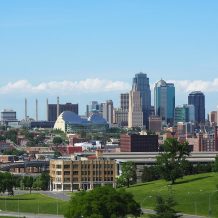 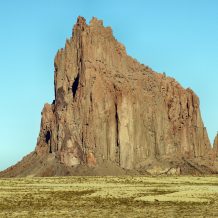 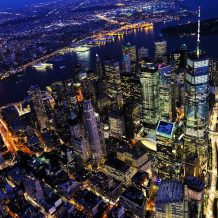 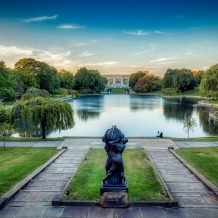 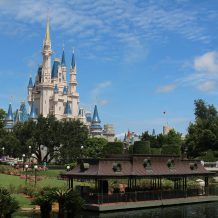 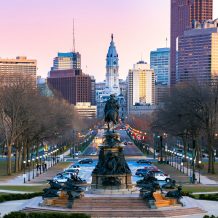 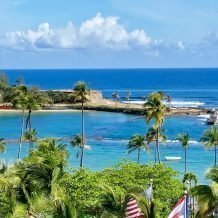 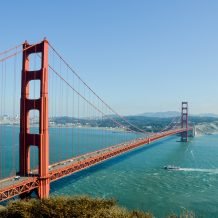 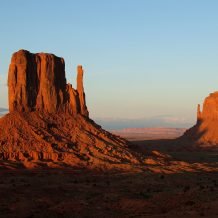 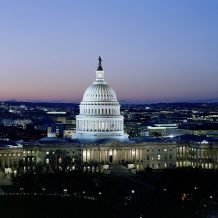