Asia is the largest continent and divided into several regions, from the ‘Stans’ in Central Asia to Indonesia in the south. Buddhist temples and culture can be found all over Southeast Asia and this region is by far the cheapest on the continent.

There are so many places to see that you’ll be spoilt for choice: visit Cambodia for Angkor Wat, Vietnam for Halong Bay, Laos for Vang Vieng, marvel at the Petronas Towers in Kuala Lumpur, visit orangutans in Borneo and take a river cruise in Singapore. Asia is a melting pot of cultures and each region brings a different experience.

Southeast Asia is a traveller’s dream. It’s welcoming, cheap and very easy to get around. Many travellers follow a certain trail so it’s easy to meet people and perfect for the first-time traveller. The most popular backpacking countries are: Thailand, Cambodia, Vietnam, Laos and Malaysia. The Philippines and Bali attract those searching for more of an island beach holiday.

Only recently opened to tourism, Myanmar is one of the world’s best-kept secrets; a relatively undiscovered country drenched in rich Buddhist culture that forms part of the Golden Triangle and borders the Northern tribes of Thailand.

However, Thailand has more to offer than hill-tribe treks and rice paddies. Surrounded by limestone karsts, the islands have a party atmosphere that will satisfy the hardest clubber or, if it’s tranquillity that you need, head to the lesser-known islands, south of Bangkok.

Bali is beautiful, but Kuta does have aggressive sellers, so be firm or just ignore them if you don’t want to buy anything. Kuta is very touristy and anything goes here, but dress conservatively if you visit the rest of the island. Ubud is the cultural heart, with temples and parks and you may prefer to stay here to avoid the crowds.

South Asia consists of: Sri Lanka, Bangladesh, India, Afghanistan, Pakistan, Bhutan, Nepal and the Maldives. India, Nepal and Sri Lanka are the most popular countries in this region.

Many women come to India to experience its diverse world of colour, spices and spirituality, and for many it is a life-changing experience. Whether it is spotting tigers in the wild or practising yoga at an ashram, India is a delight for all the senses. Just south in the Indian Ocean is the island of Sri Lanka, a country of tea plantations, elephants and untouched beauty.

Bhutan, the Land of the Thunder Dragon, is an oasis of calm, with rivers, forests and monasteries dotted throughout the tiny country. It is one of the safest countries. Here you can find the magnificent Himalayan mountain range that runs along Bhutan, India, Nepal and Tibet.

Once a former residence of the Dalai Lama, Tibet shares the world’s tallest mountain, Mount Everest, with its neighbour Nepal, a country famed for trekking.

Trek along the Great Wall, see the Terracotta Army or just get back to nature at Tiger Leaping Gorge. Enjoy the nightlife of South Korea, the buzz of Tokyo and the many islands of the Philippines.

East Asia is beautiful and culturally colourful, but it can be more challenging to travel to than Southeast Asia. The language barrier in China makes communication difficult and they tend to stare at foreigners, so be prepared to be the centre of attention.

You’ll receive a lot less attention in Hong Kong and Shanghai, and soon win back your solo confidence in these cities. Japan, Taiwan and South Korea are completely different, with people who will go out of their way to help you. A few of the local phrases will help to get by in these countries.

North Korea is only accessible with a tour company, but travelling here is controversial. Tours are used as propaganda and you are not allowed to go anywhere outside of the organised itinerary. If you do visit here, go with an open mind.

This area is commonly referred to as ‘The Stans’. The countries within this region are Tajikistan, Uzbekistan, Kazakhstan, Turkmenistan and Kyrgyzstan.

Central Asia was once part of the ancient Silk Road and Uzbekistan has many preserved monuments from this era. This region also formed part of the former Soviet Union and still has Soviet statues within its capital cities.

It is full of history, beautiful mountains and mausoleums and is cheap within the countries. The countries are also known for their dictatorships and visiting this region is definitely an education.

Georgia, Armenia, Azerbaijan and Turkey sit in the West of Asia. This region is becoming more popular with travellers, who come for skiing in the Caucasus Mountains. There is some confusion over whether Georgia is in Europe or Asia, as it lies on the boundary. Turkey also lies on both continents and is the gateway to Asia from Europe.

What this area does offer is a relatively new tourism, especially in Azerbaijan and Armenia. Armenia was the first Christian nation in the world, and the country is dotted with churches and monasteries. It is one of the most historical and fascinating countries to visit, with a sombre past. 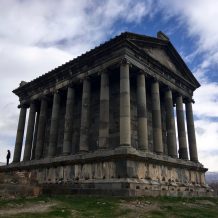 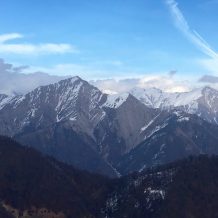 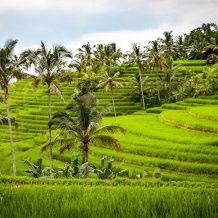 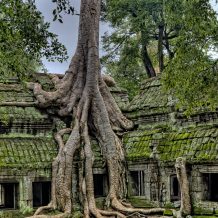 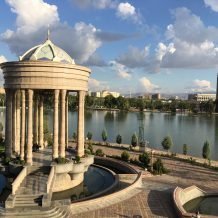 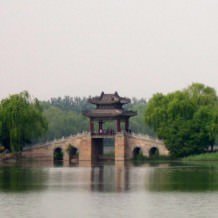 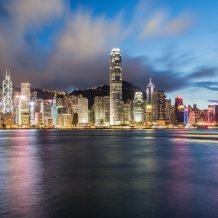 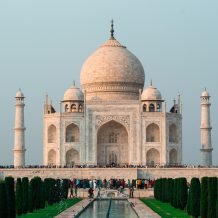 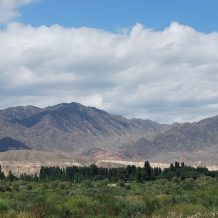 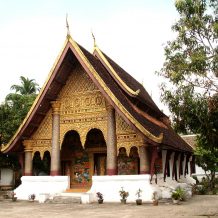 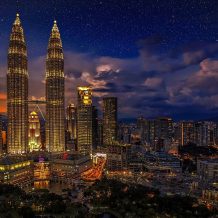 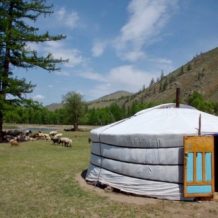 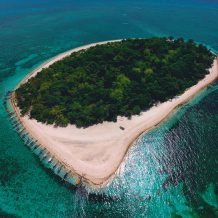 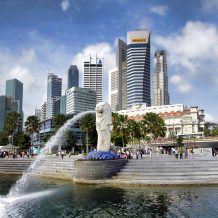 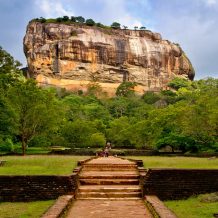 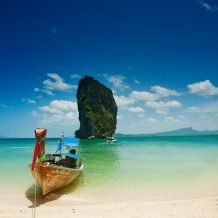 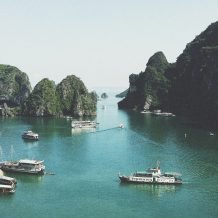 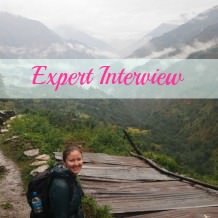 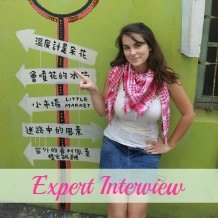 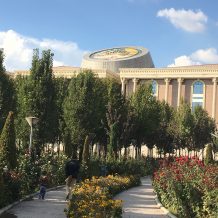