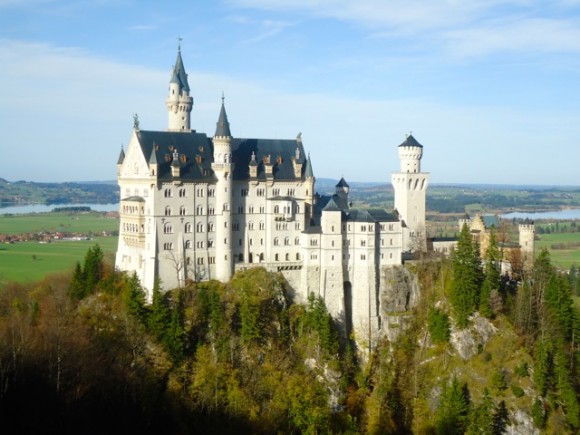 They say that this is the original Disney castle and during my trip to Munich I couldn't resist a day out to the famous Neuschwanstein Castle, one of the most popular castles in Europe.

Once home to the mad King Ludwig II, Neuschwanstein Castle was opened to the public in 1886 just a few weeks after his death. Set in idyllic surroundings just a few hours outside Munich in Schwangau, this castle of a fairy-tale king has to be seen to be believed. 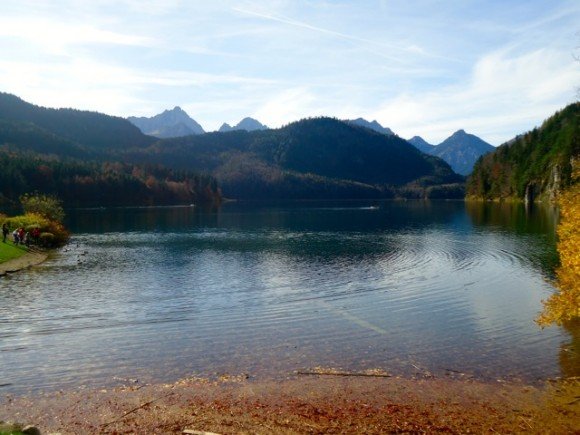 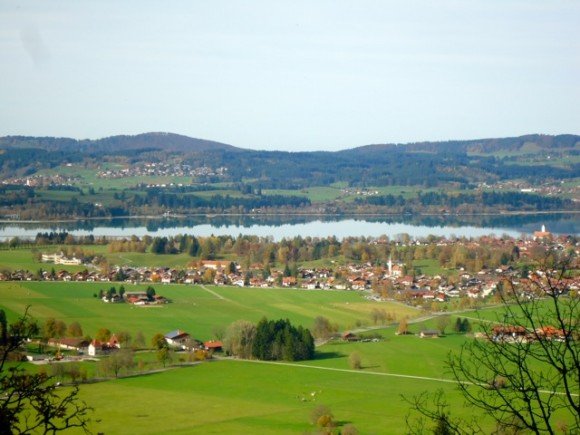 Over-the-top decor, glamourous features and a theatrical ballroom display influences by his close friend, Richard Vagner, a musical legacy in the world of opera. Their friendship contributing to his Mad King legacy.

Sadly, Ludwig only lived in the castle for six months before he mysteriously drowned in the nearby lake. Some claim he was shot before he drowned and others say it was a suicide after being declared legally insane just three days before. The mysterious circumstances surrounding his death will never be known but each year on the anniversary of his death, a candlelight visual is held in his memory. 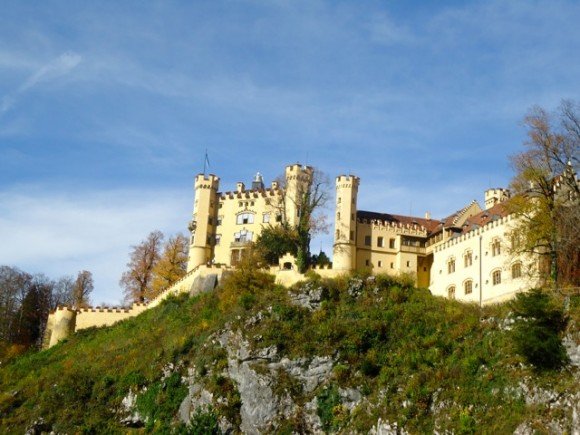 King Ludwig's home as a child

A full day tour to the castle cost €35 plus €12 admission for a 30 minute tour with a guide. You're not allowed to take pictures inside but head outside to the bridge after the tours for the iconic view of the castle. You will feel like you're in another world – a Disney World. 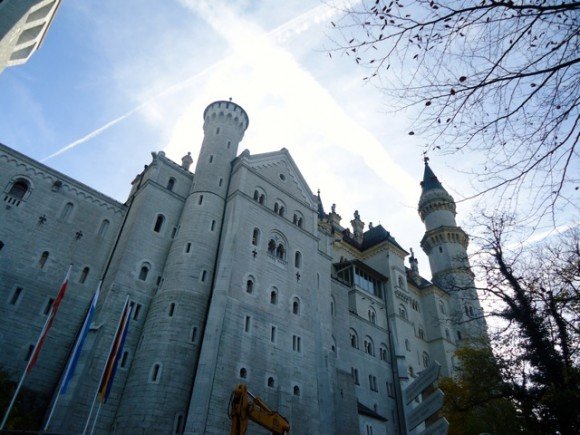 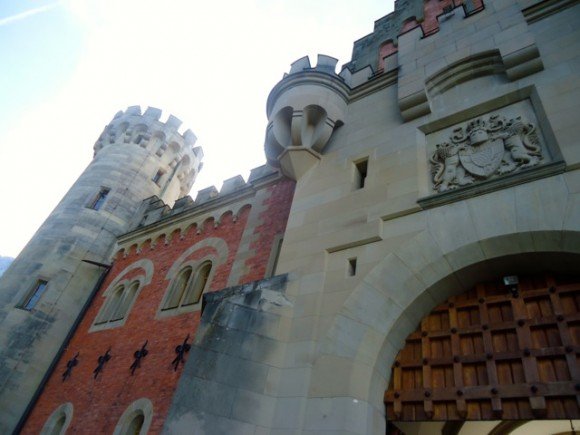 After Couchsurfing in Switzerland, I travelled to Munich with Busabout, a hop-on hop-off service which makes it so easy to meet other solo travellers. They even drop you off outside Wombat's hostel in Munich so you don't have to carry your backpack far.