It was once the most dangerous city in the world and it was only 12 years ago that no tourists dared to come here, now in June 2014, I am living in Medellin!

It was once the most dangerous city in the world and it was only 12 years ago that no tourists dared to come here, now in June 2014, I have decided to make this Colombian city my home.

Am I mad? Probably. Parts of Colombia (see my previous post on Bogota) are still out of bounds and yes there is still guerrilla warfare happening and tourist buses getting held up and robbed so why have I decided to stay in such a country?

Because it just feels right. 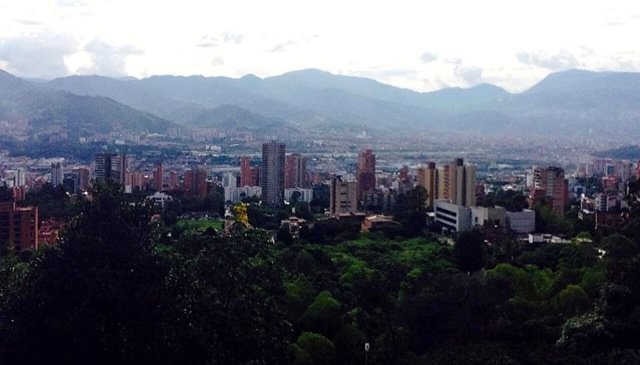 Before I left the UK, I had doubts. What if I was chasing a dream that would never truly materialise? What if I didn’t find anywhere that I really liked and had to return home with my tail between my legs announcing to everyone that I had failed. Some even said, “you’ll be back,” as if announcing my fate before I had already left.

But I was determined to find a home, and as the plane flew into Colombia, I felt an overwhelming urge to cry and a feeling of complete certainty that this is where I needed to be. Admittedly I thought this feeling represented Latin America in general but needless to say I knew I was meant to be in this part of the world – somewhere at least.

“Santa Marta is amazing,” I was told by a Kiwi girl that I met in Bogota. “You’ll love it there.”

“That's the place,” I thought confidently, but to get there I needed to go through Medellin, Colombia's second largest city and home to the late Pablo Escobar, one of Colombia's greatest drug lords. You can even take a Pablo Escobar tour in Medellin and meet his brother (who is very much alive).

But as I arrived in Medellin, surrounded by the Andes in the most pleasant temperature (it was 28 degrees and I wasn’t sweating?!) I knew I didn’t want to leave… 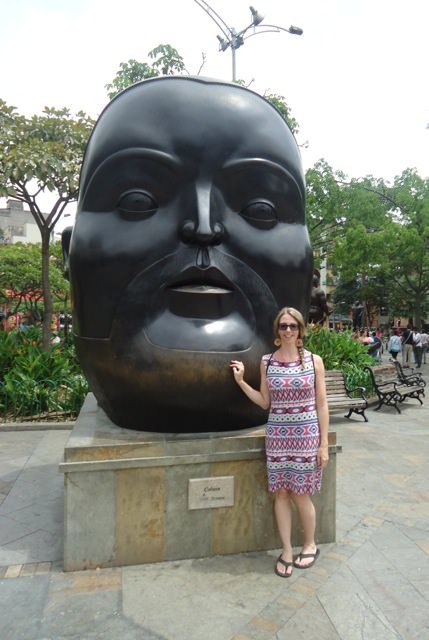 I looked at apartments to rent, knowing that I wanted to stay and changed my Facebook status to ‘living in Medellin.’ That’s when fate took over. My publisher hooked me up with a couple of guys already here and as chance had it, one was the editor of Medellin Living, a website aimed at expats in the city which was looking for new writers. I sent off my application, scored an interview and the rest as they say is history.

So I'm now starting a new chapter in my life as an expat living in Medellin, Colombia – a country that I hadn't even considered staying in long-term, but never one to be conventional, the city of Medellin just fits the bill. Still slightly dodgy, very up and coming and being surrounded by the Andes is just amazing. Did I also mention that just last year, it was named the world's most innovative city?

So, to everyone who said that ‘I'll be back,” it ain't gonna happen for a while yet!

N.b. I am now back to being solo as my friend has since departed to the north coast in search of the sea and Caribbean-style beaches. So back to travelling solo! 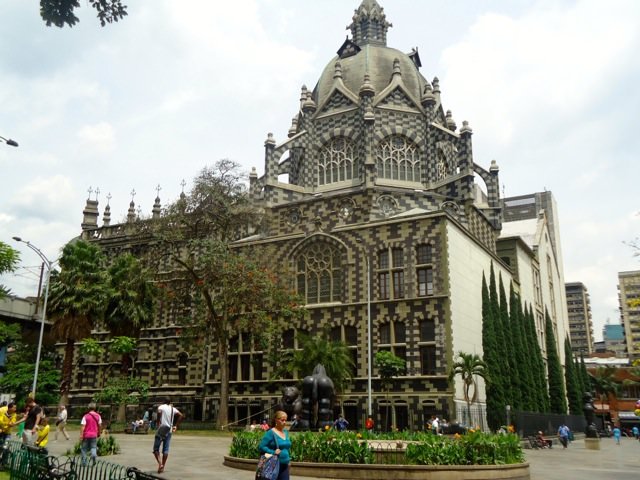 Have you been to Medellin?

6 thoughts on “Living in Medellin”