Travelling passion that is.

It was a day that I never ever thought would come. “Travel is in my blood,” I used to say proudly, knowing that wanderlust was just another part of me, just as much as my passion for writing and dancing. Travel was, what I thought was an addiction, and as I met hundreds of other travellers during my many years of wandering the globe as a solo, I realised that we were all infected and that even the ones who dreamed of returning home, couldn’t wait to get back out there again once the dust had settled.

I used to get a buzz from being somewhere new and I always thought that I could never beat that feeling of anticipation as I crossed another border and felt the air and warmth on my skin of an unknown destination. 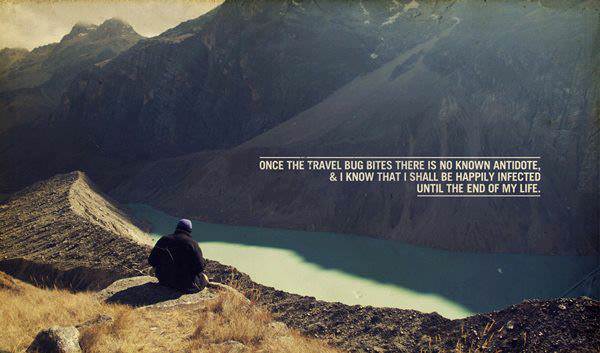 But during the build up before going to the USA for two weeks, I felt emotions I hadn’t felt about travelling before. The main one being: I really didn’t want to go. It was absurd – me not wanting to go on a trip! In all my 17 years of travelling on and off, I had never not wanted to go on a trip before. But this time, the thought of having to get up at the ungodly hour of 4am and catch one plane after another until I finally arrived 15 hours after I began with three flights in tow then dragging my three bags with me around America was not looking very appealing.

Then there was the whole logistics of getting from the airport, finding the hostel, sleeping in a room with three other strangers then moving on again. It was all too much and all I wanted to do was just stay in Medellin, where my life was easy, and there was no herding all my stuff from place to place.

I succumbed to the fact that…I had finally settled and that living in Medellin was where I needed to be.

Anyway, travelling was not something I could afford, both financially and timewise. I was taking four days off for the business event but I still had my book to finish, my freelance work to do and my blog to update as well as several other things on my to-do list, but I knew I couldn't miss out on this opportunity to go. 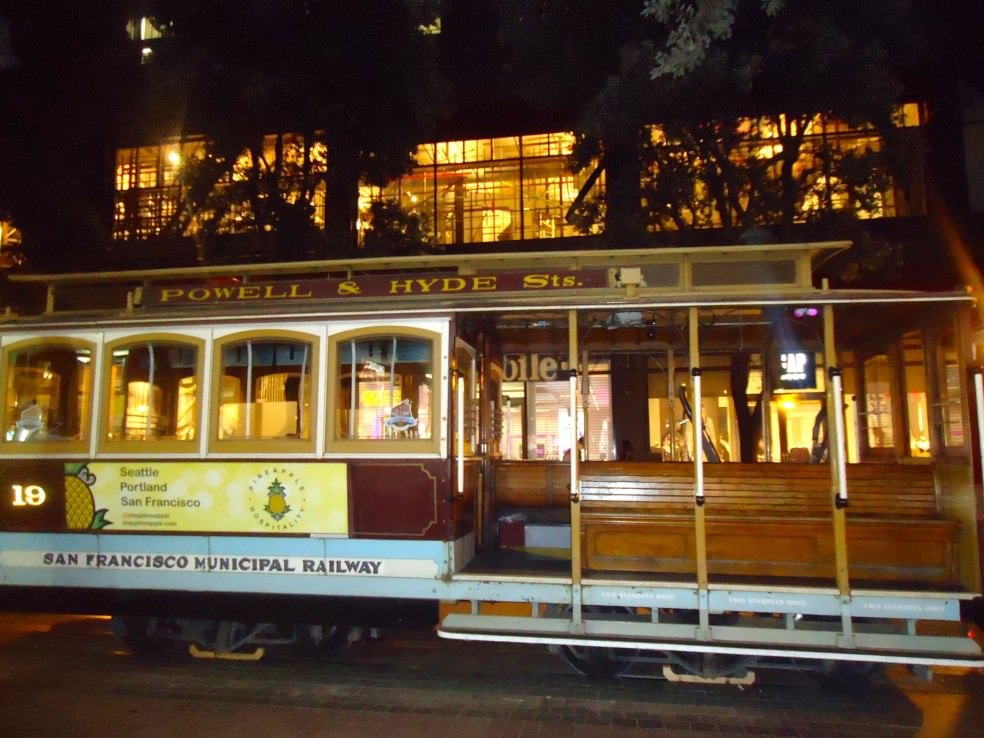 And as I travelled around, I knew I should be grateful. That others only dreamt of going to San Francisco and seeing the Golden Gate Bridge and that I was here and didn’t even feel inclined to see it. So I worked from the hostel, and the occasional coffee shop then attended the event and worked some more, then flew to Atlanta and sat in an airport motel for five days and worked some more then took a day off to dance my socks off at the Tomorroworld Festival and then my American trip was over, and I was flying back to Colombia, but this time to the north.

I longed to get back to Medellin, to be back in the city that I now called home. I didn’t want to go to Cartagena, I wanted to fly back home instead but I knew that it would be foolish of me not to see Northern Colombian before my visa ran out. So, I stayed in Cartagena for a week whilst I researched the nightlife (for one of my other jobs). I cursed the 33 degree heat, and started taking siestas as I couldn’t force myself to stay awake past 3pm in the sweltering humidity, all the time desperate to go back to Medellin, to stop travelling and just be able to work a full day without falling asleep. 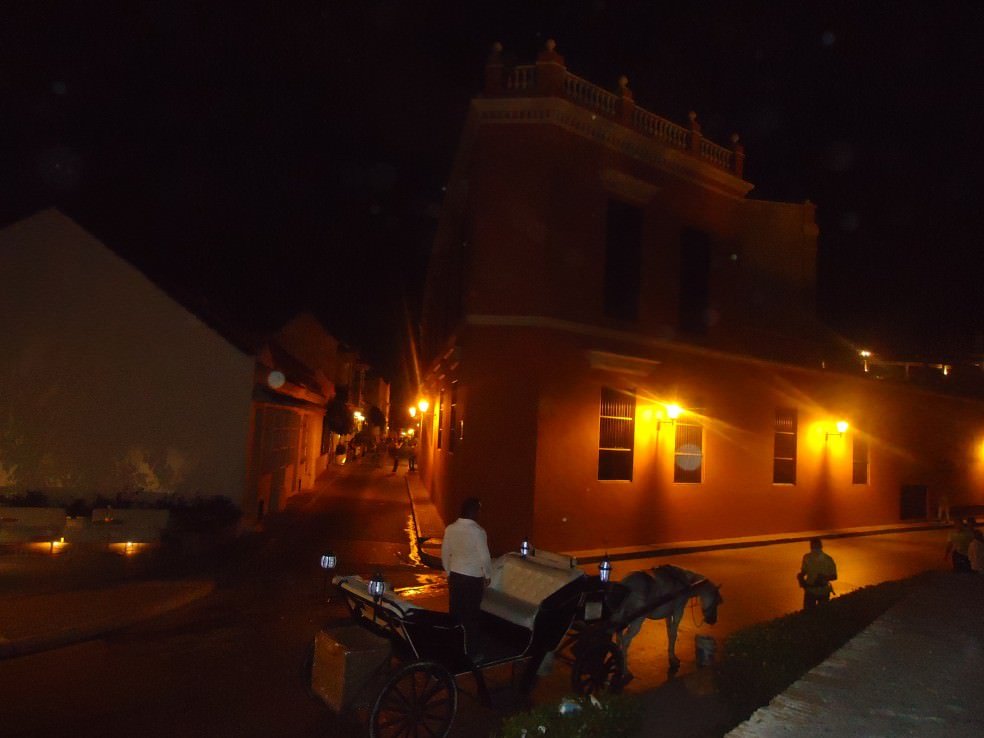 I grew despondent and began to believe that at the age of 38, I was completely over travel. That the one thing I had always been so passionate about had now become a chore in my life. “What else was there if there wasn't travel?” I kept asking myself. And no matter how many times I gave myself a good talking to, I couldn’t shake the feeling that my passion for travel had finally died, and that meant I had to rethink my whole travel writing career.

It was then that I decided to go to Santa Manta. The heat although still sweltering, felt different. I started to enjoy my runs along the beach without the stares that I used to get in Cartagena. I interacted with the locals who seemed so much more genuine and I gradually lost the negativity I had built up from travelling. I took a day off and visited the most beautiful place in Colombia I have seen so far – Tayrona National Park and joined forces with another solo traveller for the best day off I had had in weeks. 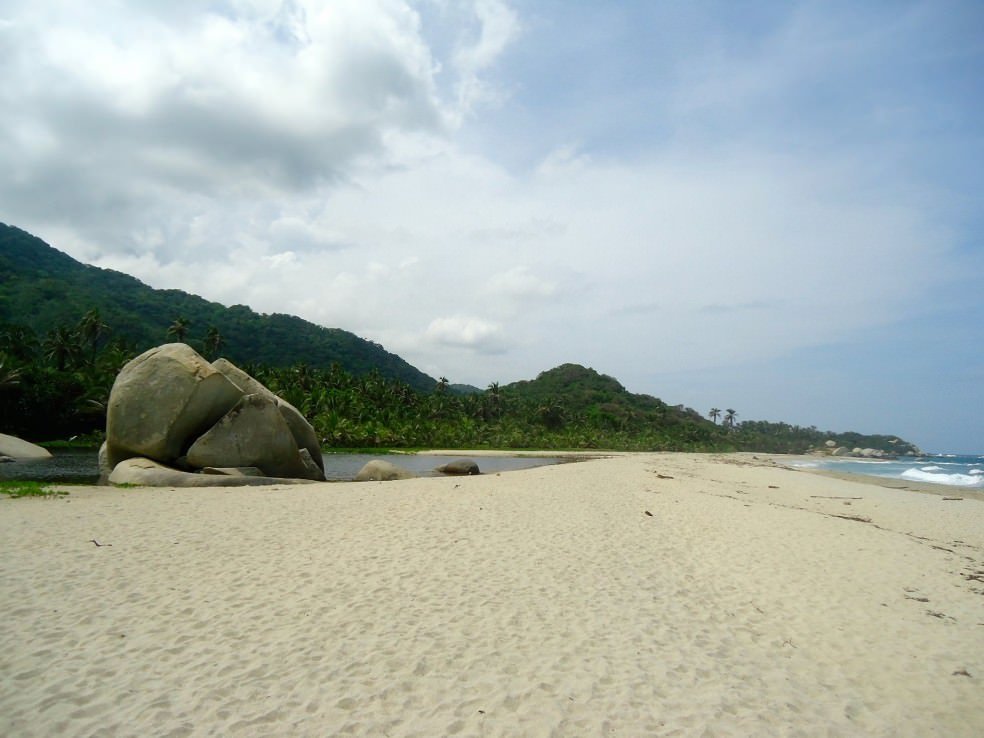 Then as I sat in the cutest airport overlooking the sea, I actually felt slightly sad at leaving, although I still couldn’t wait to get back to the city.

As I flew back into Medellin, everything felt so normal. I could now unpack my bags, and get back into a routine. I knew this city so well that it just felt like coming home. Yet after the first few days of returning, I began to miss the flights, I missed being sat in an airport working on my laptop, I missed the heat from the north as it constantly rained in Medellin, and I missed moving around.

It was then that I knew: my passion for travelling was back with a vengeance. Finally and thankfully, I was ready, to travel again…

Have you ever felt tired of travelling?

2 thoughts on “When the Passion Dies…”