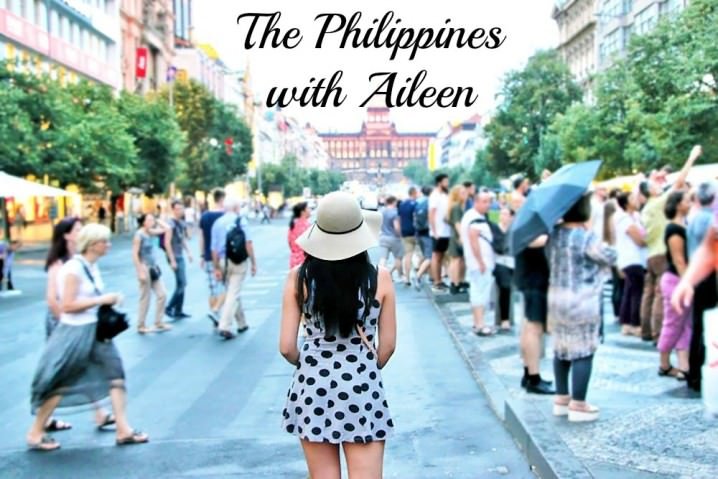 What do you think is the Philippines' attraction for solo females?

I think the main two factors that attract women travellers (and men as well!) to the Philippines are the well-known warmth of the locals and the pristine natural wonders that we have — white sandy beaches, lush forests, picturesque mountains, Philippine islands, you name it! The Philippines always has something for everyone; no matter what kind of traveller you may be! Whether you choose to book hotel in Cebu or stay in a beach hut on Bon Bon Beach.

Whenever I give suggested itineraries for the Philippines, I group them into two! So for 2 weeks, if you want…  Partying with a mix of adventure = the First stop would of course be Manila as it is not only the centre but it is also where the country’s most amazing nightlife activities can be seen and done (go to Makati and the BGC-Fort).

This should be followed by Boracay, Cebu, Puerto Galera, and Davao. (Angeles, Pampanga is often mentioned as a great nightlife place but I find it a bit too seedy).  Full-blown adventure and relaxation = Batanes, Bohol, Calaguas, Malapascua, El Nido, Coron, Siargao, and Siquijor.

For a month’s itinerary Katrina, a solo female traveller, recommends this solo route: Cebu, then take a bus to Bohol, a boat to Siquijor Island, then Camiguin Island then onto Siargao Island which is shaped like a tear-drop. After that spend another week in Sagada and Banaue. See, who needs Thailand!

A LOT! If I have to pick my top five, those would definitely be Batanes (my hometown!), Caramoan, Calaguas, Camiguin, and Siargao. 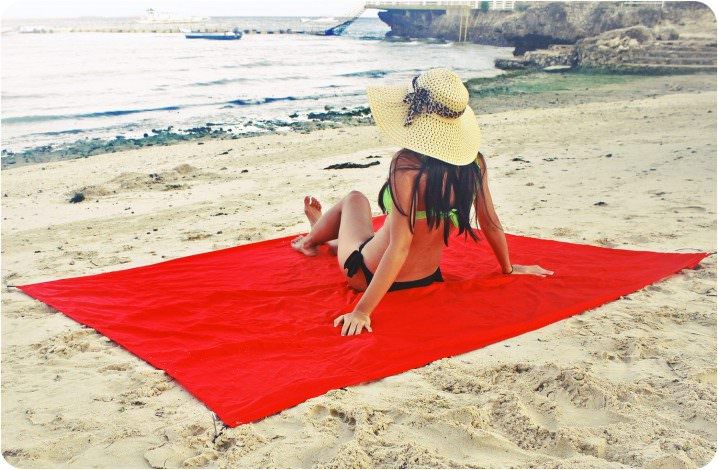 Travelling around the Philippines

The Philippines is a group of islands (we have 7,107 of them!) so even though the islands are well-connected, expect to endure hours of boat or bus rides. Rest assured, when it comes to language, talking to the locals won’t be a problem at all since a lot of us Filipinos speak English! 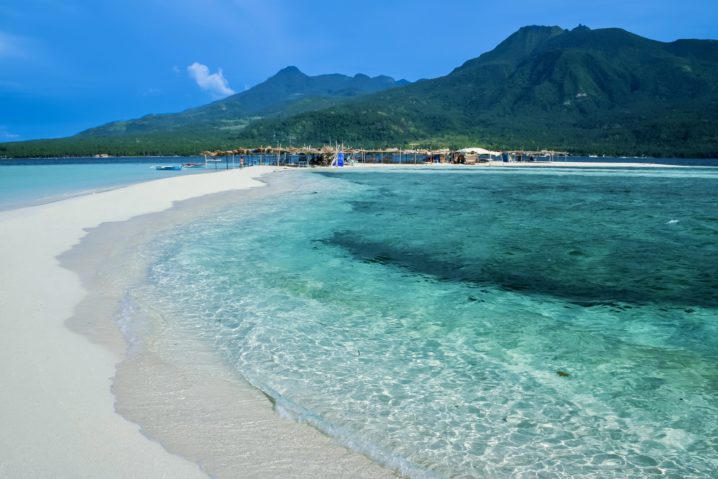 Is there anything to do in the evenings as a solo?

Of course, especially if you go down the ‘party-style’ kind of adventure. There are various ways to meet locals too and you can do that by Couchsurfing/homestays, joining parties, participating in bar-hopping sprees, going on group tours, or simply by just approaching anyone you see.

Truth be told, there’s a high chance that you’ll be approached first and you might even be invited to a Filipino’s home!  It’s really no news that we Filipinos LOVE foreigners and that we do our best to make you feel welcome in our country.

I have met many women travelling alone but I have to say that going by my experience, I noticed that the males tend to outnumber the females and it might have to do with how the guys are running after the beauty or ‘experiences’ with Filipinas — if you know what I mean, haha!

The Philippines is absolutely more than that kind of destination since it’s easy to fall in love with the culture and the way of life here. Other than friendly travelling locals, you’ll see a lot of travelling foreigners in the country too.

To add, even if a backpacker scene such as that in Thailand is not as apparent here, there are a lot of opportunities to stay and be connected. In fact, there are tons of ex-pats in the country! 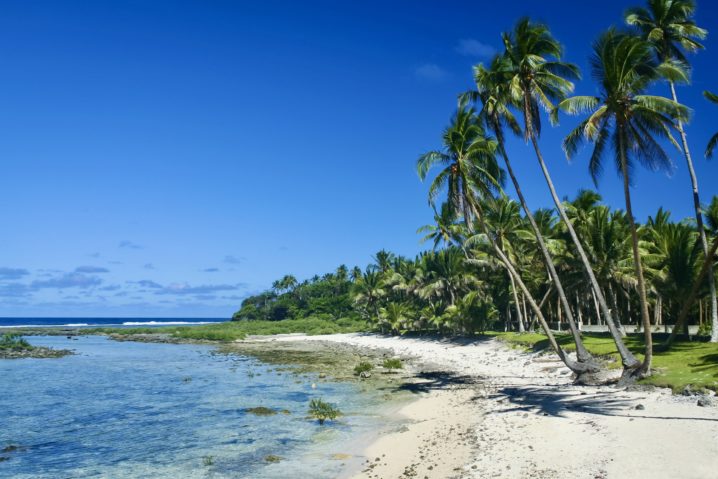 Try not to be too flashy; always be careful with your belongings. This is not to say that the Philippines is extremely dangerous because it’s not; but like any other city in the world, it’s best to always be vigilant.

And if you’re staying in big cities like that in Manila and Cebu, be wary of traffic because we have the worst traffic sometimes (actually, all the time, especially during rush hours!). Also, try to avoid Philippines travel during the summertime because the beaches will most surely be packed! 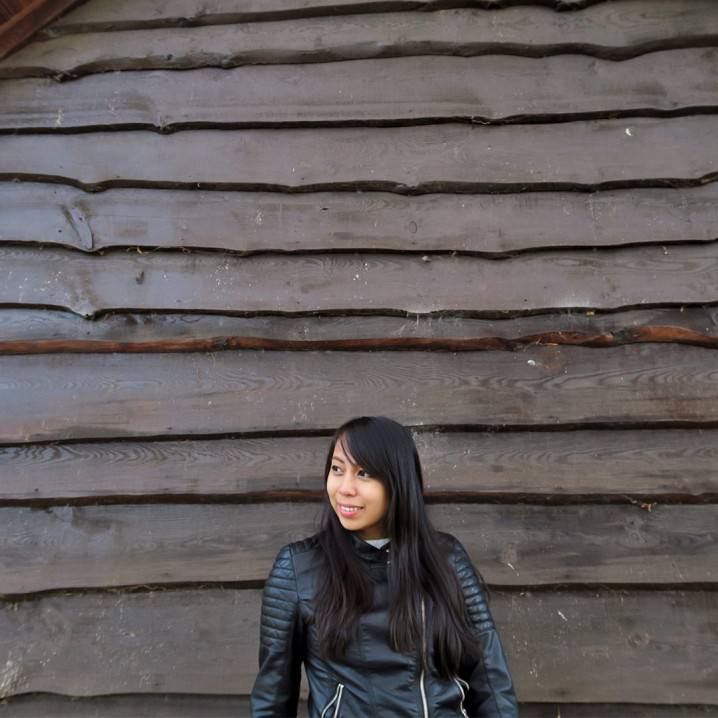 What would you say to someone who is looking to go to the Philippines alone for the first time?  JUST. DO. IT.  I assure you… you won’t ever, ever, regret it!

To know more about me and my travels, you can always stop by my blog at iAmAileen.com For my daily updates, you can see them over on Facebook.