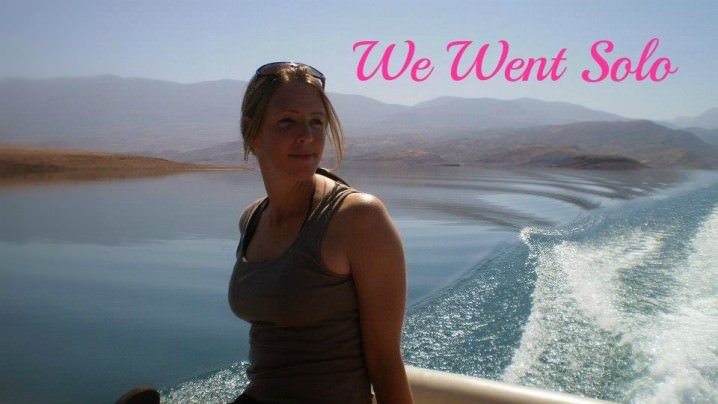 Not sure if you can travel solo? The reality of solo travel is that it really isn’t as scary as you think. It’s natural to feel the fear before travelling alone but don’t let that fear stop you. The beauty of travelling solo is that if you are open enough – anything can happen, but don’t just take my word for it. These girls took off solo and discovered a few things about themselves along the way.

“Going alone definitely has its challenges – if you ever want to get to grips with your personal demons, being solo is the way to do it! But that also makes it so much more worthwhile. I believe that getting to know yourself, and acquiring self-mastery, is the most important work you can do, and fundamentally affects the way you show up in the world, in your career, in your relationships, even your health.

If you’re not sure it’s for you, give it a try on a smaller scale. It might take you a little while to get used to it, but the rewards really are huge. Who knows, you might find you like it!” 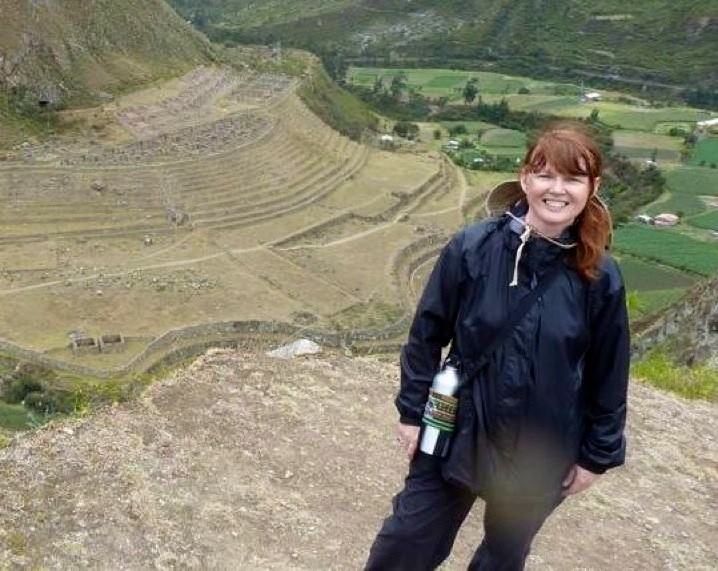 “Really – is there anything better than hoisting that rucksack on your back and heading out the front door? A grown-up gapper who found being grown up to be overrated, solo travel is my portal to meeting people I otherwise would never encounter.”

“Traveling with a friend or lover is an intimate but insular experience; traveling solo brings me friends of all ages from across the world. And I relish too the slightly melancholy feeling of starting a long train journey alone, or arriving in a strange city by night, not speaking the language yet bursting to communicate.” 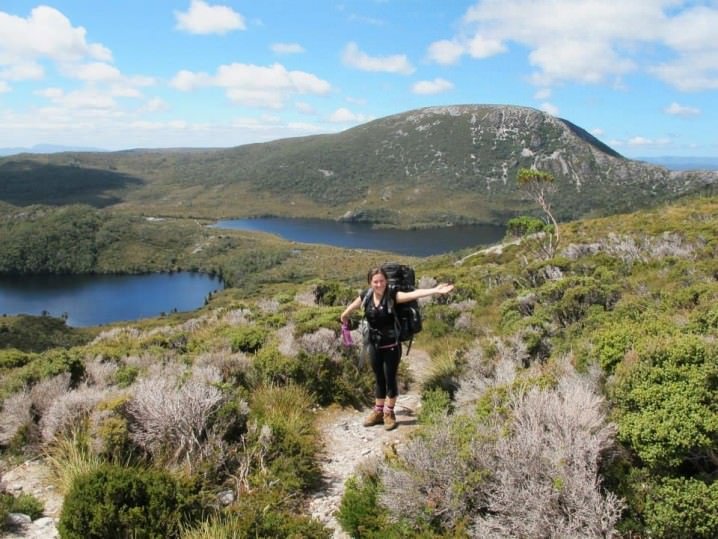 “Last summer I set out on the trip of my dreams. Solo travel around Europe. Every moment of my trip has taught me something different, which you can only understand if you do it yourself. I've grown to understand people and places for their own uniqueness, met amazing people, crazy people, scary people and just totally strange people. Every single person I met made me laugh and smile and are the reason I had the trip if a lifetime.” 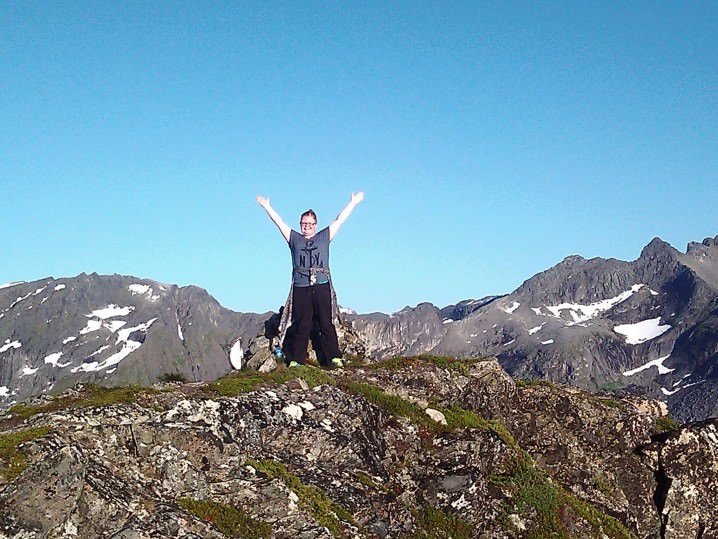 “My first time travelling solo was when I was 20 and was left behind on my own in the Australian outback because my friends needed to work for a while. I was truly scared, how would I cope all alone? Now I am SO happy I was left behind! When travelling solo you meet so many cool people you wouldn't have if you are travelling with friends, you make your own plans according to what you feel like that day and you end up in so many amazing places with wonderful experiences!”

“After ending up alone that first time, I have traveled solo in Europe, Africa and Asia- and loved every bit of it. So don't be scared, try it and you'll see how great it is to travel solo!” 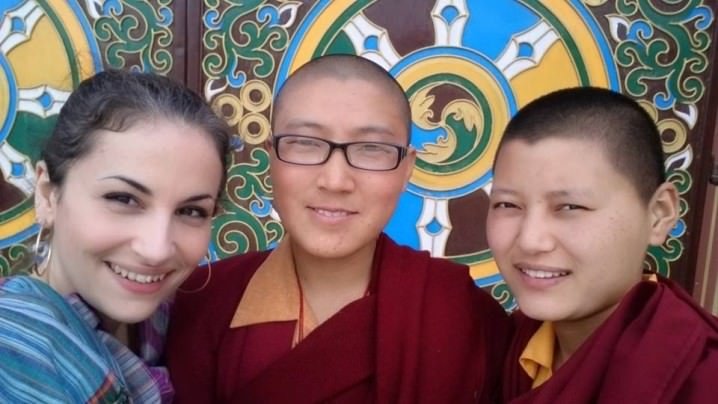 “I’ve learned that travelling solo is the most amazing experience anyone should try, at least once, in life. The awareness gained, the knowledge of the goodness in oneself and others is heart-warming, the realisation of the power of intuition and instinct is mind blowing. All the adventures are mine, everything happens to me the way is meant to be happening, all the right people will cross my path. “Solo travelling” actually means that you “leave” alone, but then…you never are.” 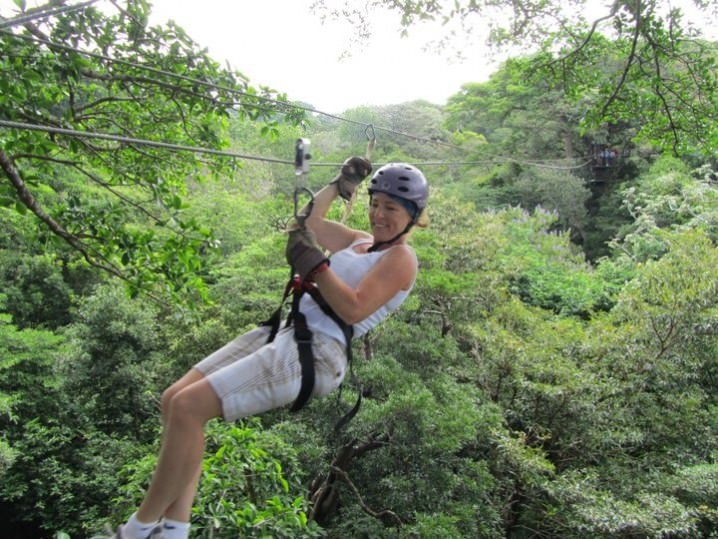 “I flew into Paris and had three days before my flight home. It was intimidating. I had never travelled by myself before. Would I be safe? Could I navigate in a city where the language was different? My choices were to stay in a hotel near the airport or make my way into the heart of Paris. I chose the latter. I found a shuttle, booked a hostel right in the city centre (this was before emails and internet) and spent three days walking all around Paris by myself. It was so liberating, so exhilarating and so fun! I was so proud of myself!

I saw the Louvre, the Sacre Coeur, the Champs D'Elysee, the Jardin Luxembourg and so many other sights. I was free to go wherever I wanted, spend as long or as short as I wanted at each destination and most importantly, I spent time with my thoughts; not something we do very often. I cherish those three days in Paris. They taught me a lot about myself.”