Volunteering Abroad with an NGO 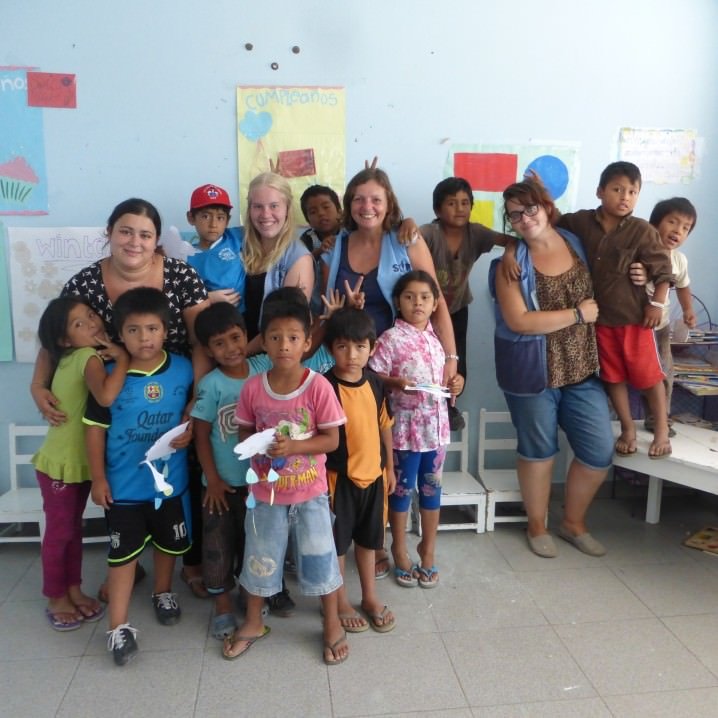 Have you ever wanted to volunteer abroad but are unsure about the whole experience? Jane Clements shares her time volunteering abroad with an NGO in Latin America and explains what it's really like…

I wanted to kick-start my travelling life by doing some volunteering work, and after much searching I eventually discovered SKIP – Supporting Kids in Peru which ticked all of my boxes. Before I knew it, I found myself on the way to the Peruvian city of Trujillo which is on the northern coast and is surrounded by desert.

Thrown in at the deep end but supported by a robust curriculum I taught English at the afterschool projects and also in the public schools. The children and families who attend SKIP come from the margins of an incredibly impoverished society where it could be difficult to even find a taxi driver wiling to drive us into the barrio (district) because of its reputation. Many children come from homes with earth floors, no running water and no roof (luckily it rarely rains in Trujillo).

SKIP delivers additional lessons and activities to its children outside of their usual school hours and supports them with their school homework. Classrooms have been built inside a safe walled environment with children from the age of five to seventeen attending at least two half-day sessions a week and many of the brighter kids are helped with scholarships for their further education. 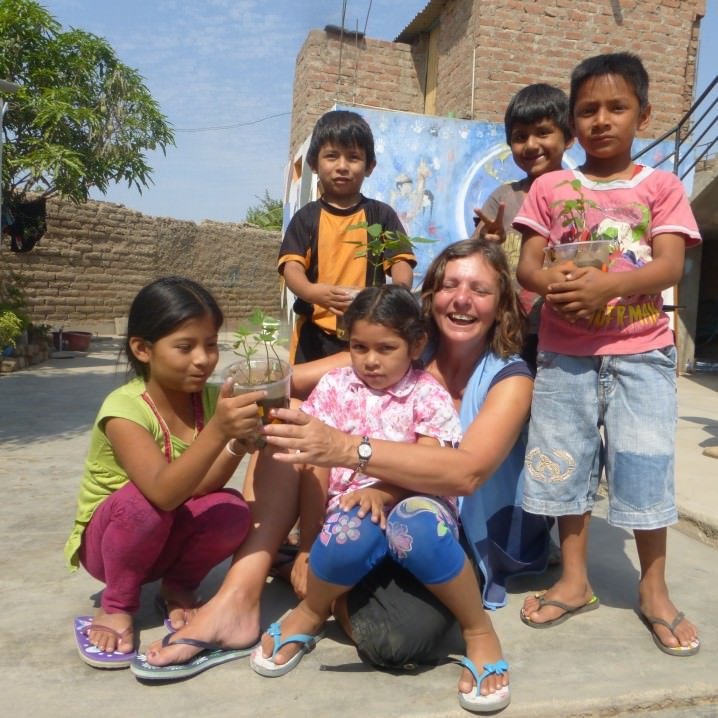 During the school holidays the project continued and we took many of the children to sessions at the local swimming pool. Some of them opted to try sand-boarding and they also had the opportunity to take part in sport, music, art and photography lessons. They all had an exciting outing to the beach which was only thirty minutes away but the cost of getting there was outside of their families reach. In a home where you cannot afford to buy a common pain relief pill or you have just two sets of clothes – one of them for school – trips and activities are never going to happen. The Christmas party was another exciting event with volunteers ensuring that nearly 700 presents were wrapped and 700 meals prepared and ended up with everybody dancing with Santa in the sun.

The whole family has to commit to SKIP, supporting their children in their studies. The mothers are given help to market jewellery and knitted goods that they make and they have access to psychological support and a microfinance scheme.

Volunteers are of all ages and all nationalities with the majority living together in one large rambling house in the city. I had a fantastic social life and I managed to get some Spanish lessons under my belt. I got to know a region of Peru that I probably would never have considered visiting and I made friends for life with the other volunteers.

And those kids who had so little never ceased to amaze me. They were cheeky, inquisitive and bright and despite being all too aware of the consequences of growing up in their barrio they had optimism and hope. They taught me humility and positivity and I had some amazing fun. I hope that I made just a little bit of a difference to them.

(This article was written by Jane Clements. Jane is a freelance travel writer and she also has her own website and blog at Scarlet Jones Travels)