In this post to inspire you to solo travel to Thailand, Mary Liu shares her experience of volunteering with a female non-profit in the country.

I decided to temporarily deviate from the traditional educational path and take a year off of university in service to others. I travelled to a small city in China called Weihai and spent three months working with local high school students and volunteering with the Catholic Church.

After dismissing my father’s warnings of human trafficking in Asia as a paternal instinct, I decided to conduct research in the matter. Due to China’s One Child Policy, a scarcity of women became an increasing problem after parents decided male offspring were more likely to bring financial stability.

Women from East and Southeast Asia are kidnapped and forced to become brides and bear children for men in areas with a scarcity of women. Poverty and false promises made by sex traffickers lead thousands of women to prostitution every year. While researching, I discovered the non-profit Daughters Rising which serves to empower at-risk women by providing them with vocational training and an education.

I travelled to the mountains of Mae Win near Chiang Mai and began work on refining the organization’s three websites. I worked in adding content and editing existing material on the three websites. It was inspiring seeing the wonder on the women’s faces as I showed them how I introduced new material to the site with HTML code.

For one month, I lived in a bamboo bungalow within the village that was decorated sparsely with mosquito netting and a mattress. We hand-washed our own laundry and set them out to dry in Thailand’s hot sun. It was an incredible experience to be so embedded in village life.

Time slowed to a trickle and things happened whenever they needed happening. There was a bonfire and barbeque almost every night while Alex, a trekking guide, serenaded us with Thai remixes of American pop songs played on his guitar.

The profits from the Chai Lai Orchid are used to fund Daughters Rising and provide educational programs in English training, hospitality and tourism, and traditional arts. Two graduates of the program used the loan the program gave them to fund their own trekking company called Chai Lai Sisters. Of approximately 200 trekking companies near Chiang Mai, Chai Lai Sisters is the only one that is owned by indigenous tribespeople.

While volunteering, I met a British journalist who visited to share the stories of the Karen tribespeople through her podcast. I fell in love with the idea of sharing the stories of individuals, oceans away, and helped build a website to serve as a platform for the podcast. The experience opened my eyes to the harsher realities of Asia and offered an opportunity to keep improving the lives of others.

If you're thinking of going to Thailand, Global Work & Travel helps you to organise working abroad placements in Thailand and around the world. Choose from volunteering with street dogs or elephant rescue or a teaching placement in Thailand. Their placements include all the support you need for a life-changing adventure. 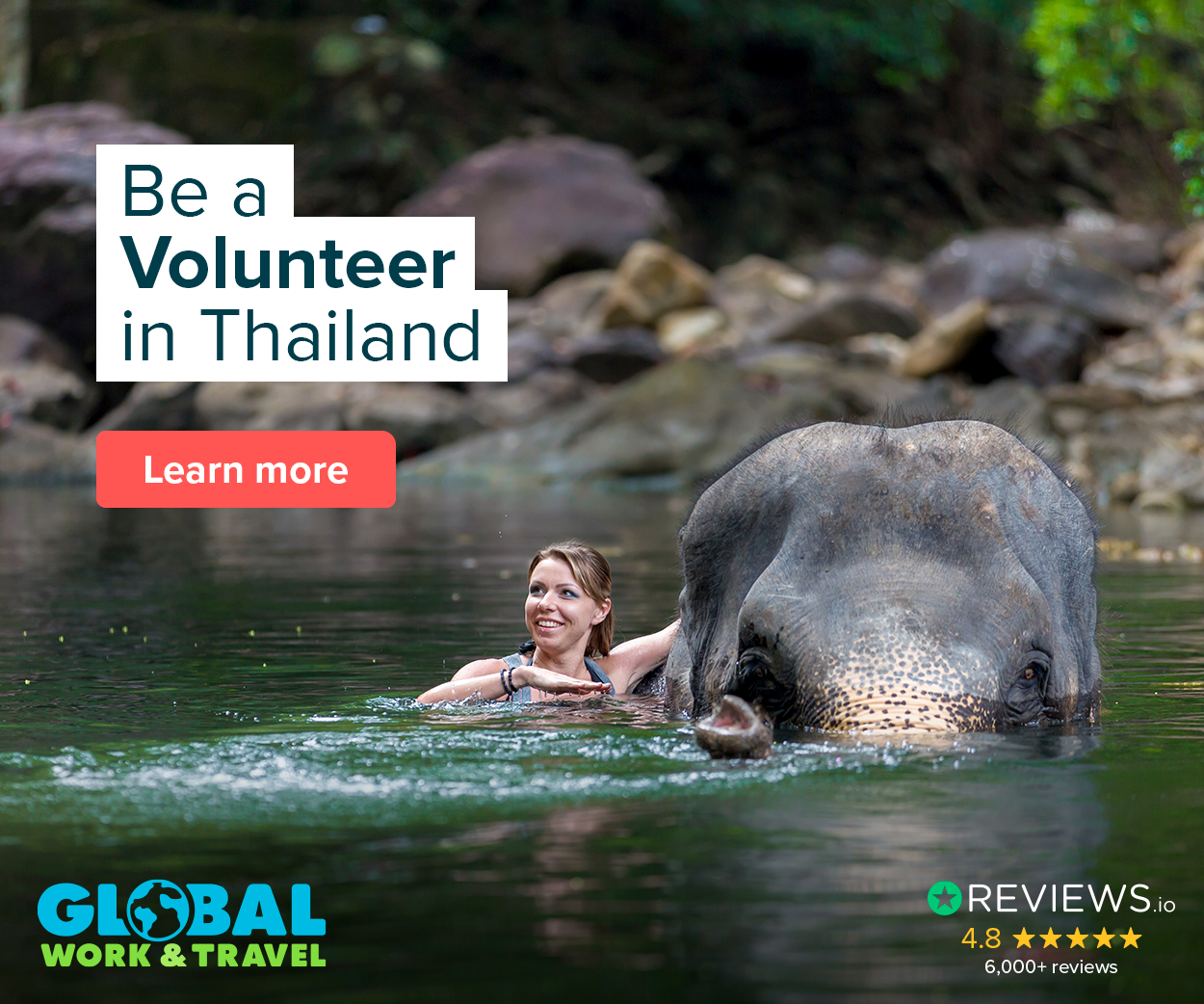 This article is written by Mary Liu. Mary grew up in California and studied Computer Science and Military History at the US Military Academy for two years. She maintains that the best part of travelling is hearing all the exotic accents that exist in the world. Mary currently lives in Nanjing, China and works as a website developer and translator.