The music danced around the room; the children’s feet bouncing to its beat. Everyone’s arms were in the air except for one little girl’s. She stood motionless as though she was unaware of the music and frivolity which was happening around her.

She seemed lost and detached from the experience. In normal circumstances you could think that she was daydreaming or displaying a lack of interest through boredom… but these children had just come from a war zone.

I was in Lebanon, at a Safe Space for refugees provided by War Child, a non-governmental organisation which provides assistance to children in areas experiencing conflict. Children here may have lost their hearing from constant shelling or be withdrawn as a consequence of living and fleeing from a war zone.

Seeing the little girl in her snug-fitting jacket and fleece boots, one of the entertainment staff walks over to her and starts clapping and moving his feet in front of her encouraging her to do the same. But she remains in her own little world.

No child’s life should be torn apart by war. After running a marathon to raise money for this amazing charity I was now in Lebanon to see first-hand how my money was helping these children. 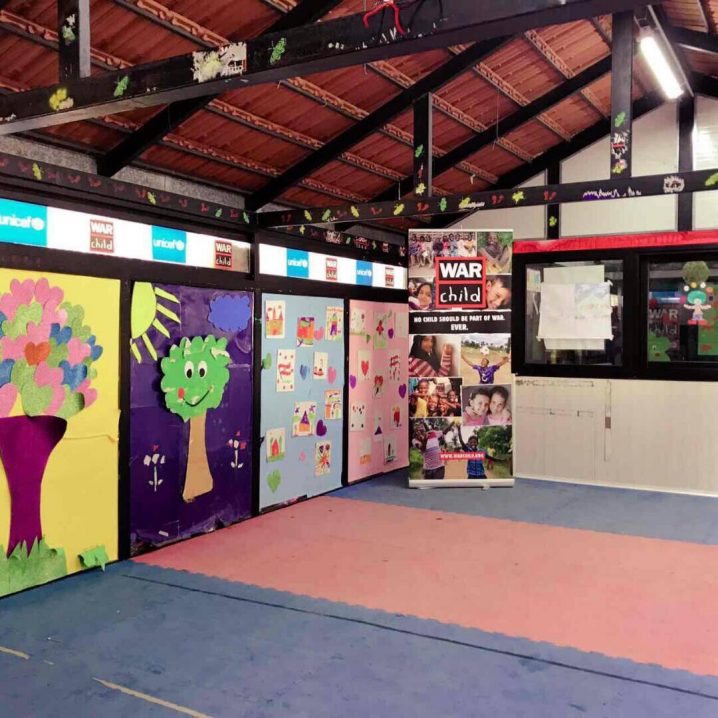 Inside the Child Friendly Space

This child friendly space at the UNHCR registration point is one of the projects provided by War Child, a charity which is close to my heart.

During my time in Colombia I had visited their office to learn how they were helping 10,000 children living in areas still affected by war. Colombia has one of the largest numbers of displaced people in the world and the children and young people are prime targets for armed groups.

But Colombia isn’t the only conflict area they assist in. Their work to protect, educate and stand up for the rights of children caught up in war extends to the Central African Republic, Congo, Uganda, Afghanistan, Iraq, and now Syria. Their aim is to reach 260,000 children by 2019.

Situated in the Middle East, Lebanon has one of the largest populations of refugees which make up a quarter of the population. Since the Syria war began, millions of Syrian refugees have fled their country – half of them children.

Habib was only 12 years old when he fled with his family after a rocket destroyed his house. He suffered an injury to his head in the attack, and experienced the trauma of seeing those around him being killed. He now lives in Lebanon and sells things in the street to help support his family whilst receiving psychosocial protection.

The 20 Safe Spaces that are provided in Lebanon are lifelines to children like Habib. In these Safe Spaces they are able to leave the trauma and terror of war behind them, by doing what children are meant to be doing – playing and having fun. 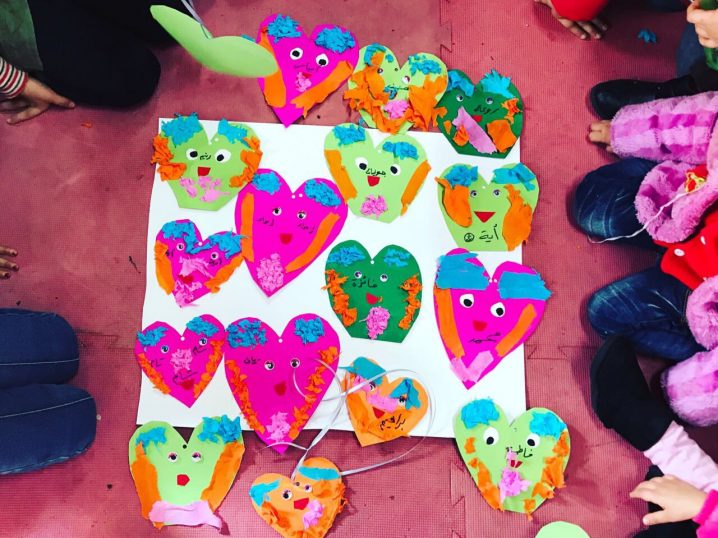 Children are particularly vulnerable especially those within the Ein El Hilweh refugee camp, the largest in the country with 120,000 residents where violence is a constant threat.

There are twelve refugee camps in Lebanon. Refugees are required to register once a year at registration points like these but they don't just get registered here. As well as providing the Safe Space for children, War Child also hands out food and water to the families who patiently wait in the centre for sometimes hours at a time.

But their work isn’t just restricted to the registration points. They also support Home of Hope in Mount Lebanon which provides residential care for the most vulnerable children. Some of whom have parents in prison or have been abandoned. Children can stay here for months or even years.

Using a worldwide methodology called I DEAL, children and young people are encouraged to express their emotions and regain trust, answering questions such as, “who are you? Why are you alive?” The programme teaches them to believe in themselves again, make plans for the future, and put the violence behind them. 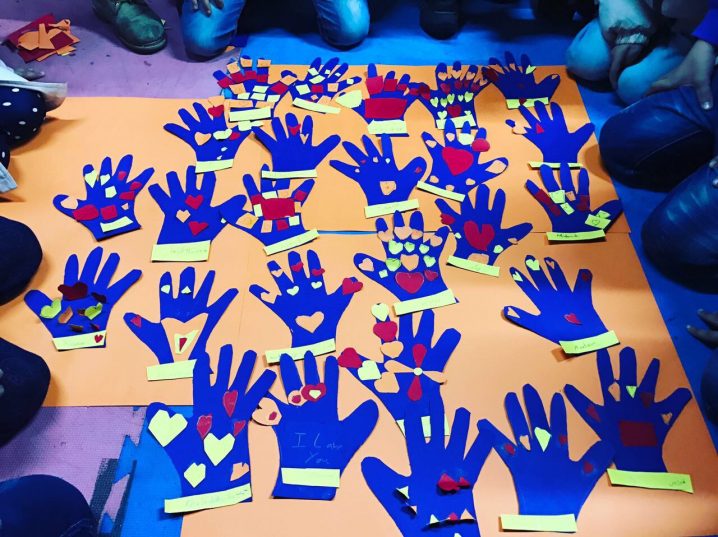 War Child has been helping in this area since 2012 but it’s not only the Syrian children who need their help. Palestinian refugees and the Lebanese also access their services.

Some are displaced more than once, and there are high rates of depression. Some regret leaving, desiring to be able to return back home. For men there is no work, for the women there can be a lack of community. The children absorb the tension of their parents which is why this children’s play group is so necessary. It allows them the space needed to recover from their displacement experience and provides them with any additional help required for their psycuholosocial and emotional well-being.

Even if they are not directly affected by violence, being displaced can affect a child’s psychology. War Child works with approximately 70,000 children and 11,000 parents. Working within the community they train local people and partner with them to provide psychologist group sessions. As positive impact encourages further engagement, this allows the community to be fully engaged and continue sustainably.

As the music continues, the children are handed wooden sticks and bang them together to the beat. I see a roomful of children smiling and having fun. And in that split second – where they have just come from doesn’t seem to matter, for in this brief moment of time they are just children doing what children do, playing and having fun in a safe environment surrounded by people who care. 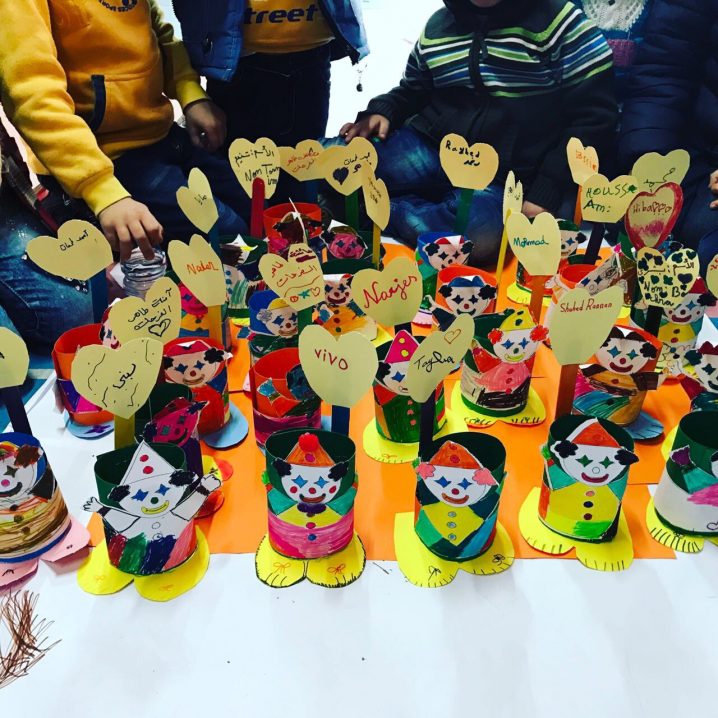 How you can help

You don't need to run a marathon to support War Child (but there are plenty of fundraising opportunities if you do want to). Even making a donation can help. Find out more about War Child’s amazing work here. Girl about the Globe gives 10% off all product sales to War Child so thank you for helping x