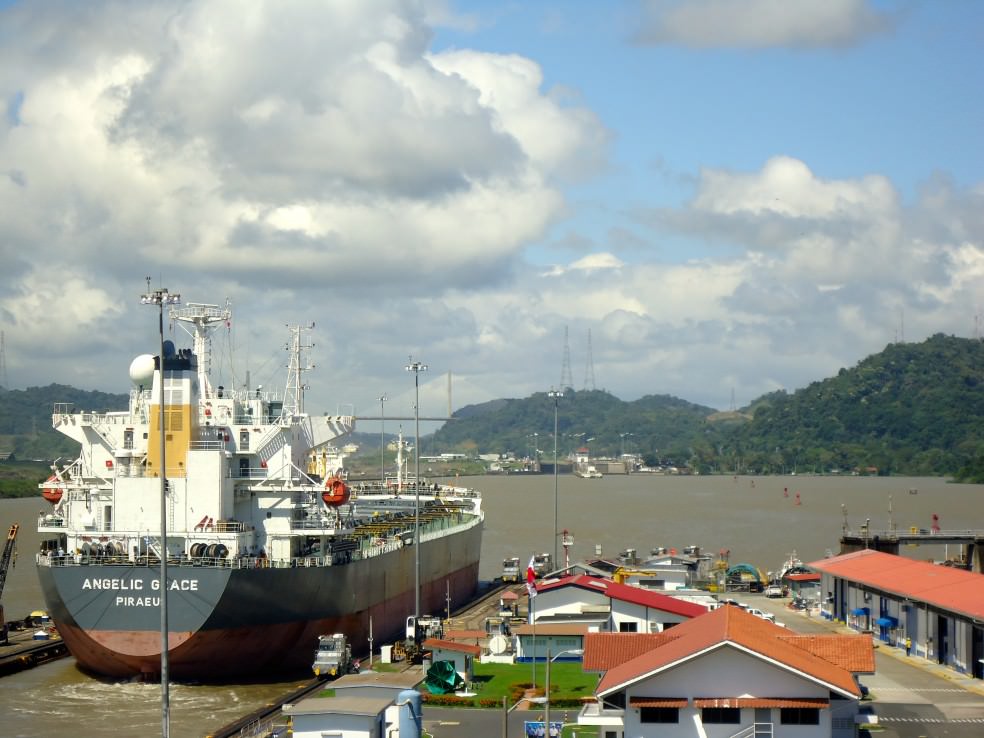 August 2014 saw the 100th anniversary of the opening of the Panama Canal. Being based in Panama City in 2015, it seemed fitting to visit Miraflores Lock to find out more about the world's most famous canal.

The Panama Canal took ten years to build and originally began with the French. The USA took over the project in 1904 and officially opened the canal in August, 1914.

People came from all over the world to build the canal, speaking different languages to unite and build one of the most important canals in history. Many came from Barbados, Martinique, Guadeloupe, Trinidad, and Jamaica, as well as other counties in Latin America, and even Cuba. The work force added to the Panamanians set to work on the huge project. 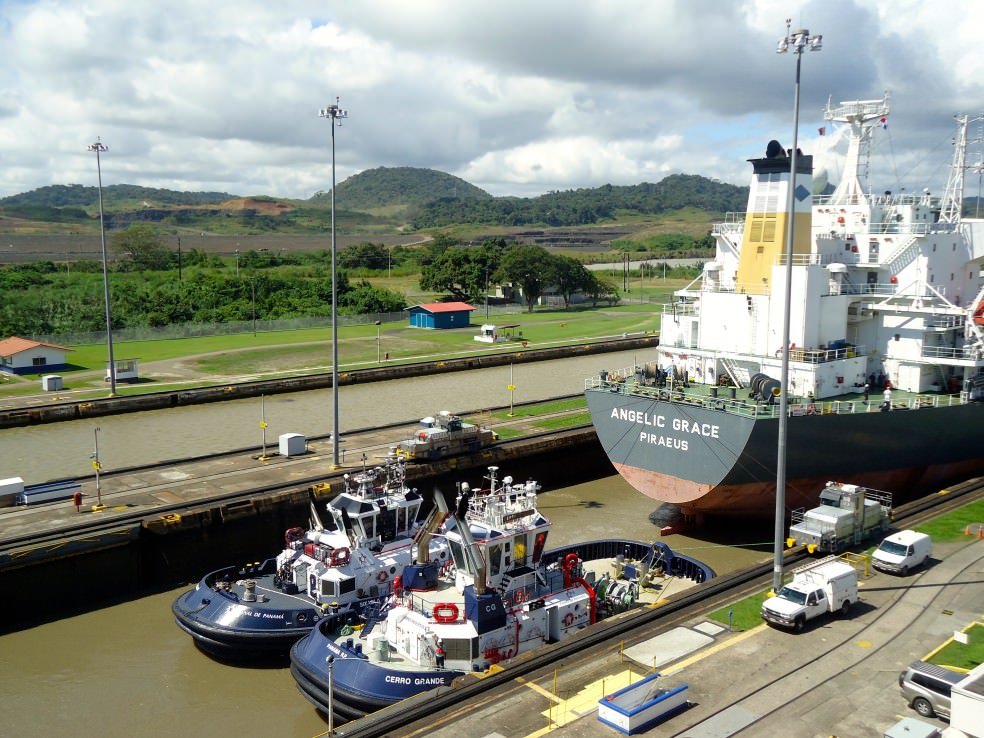 One hundred years later, the canal has seen more than one million vessels pass through. From container ships, to cargo ships, passenger cruise ships, and even ship carriers, vessels can expect to pay between $300 thousand and $400 thousand in tolls to transit through the canal.

Lighthouses can also be found along the canal to navigate along the way, and not only does the eighty kilometre waterway save money for vessels passing through, but it also saves time. It can take less than ten hours to transit the Panama Canal. Using a system of three locks, and each one with two lanes which raise the ships from sea level to the level of Gatun Lake. 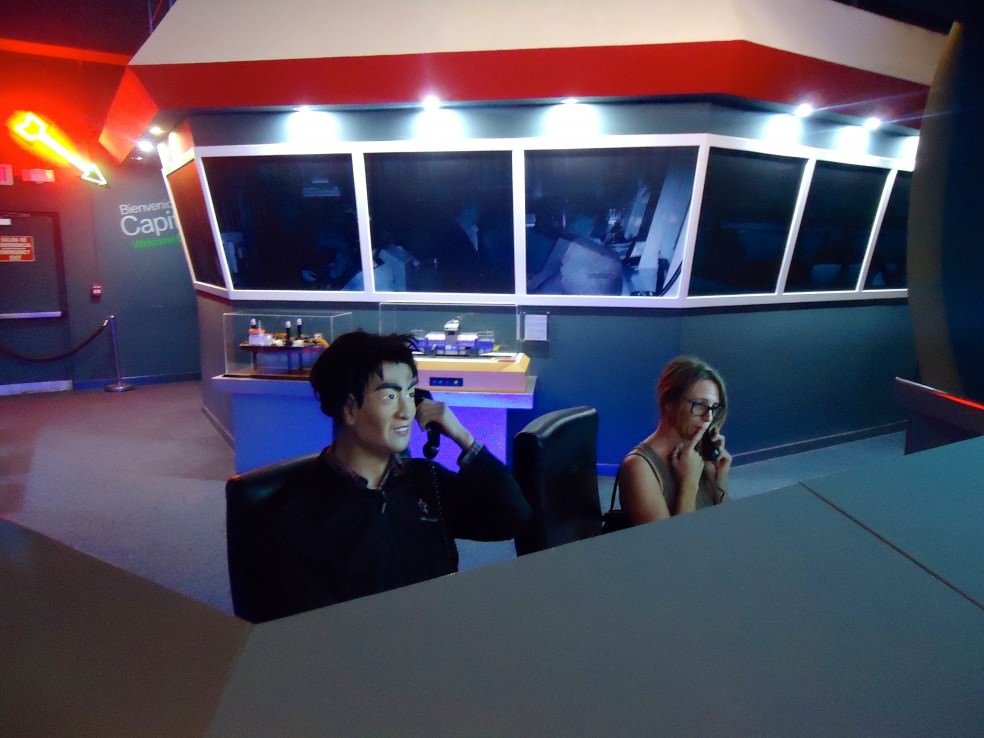 Before the 1940s, Gatun Lake was the largest man-made lake, covering an area of 425 square kilometres.

The whole area occupies over 2000 square kilometres and the forests that lie within the Panama Canal have many habitats for biodiversity. There are many species here such as the lantern flies – with a head strangely shaped like a peanut, and the cerambycid beetle, one of the largest in the world.

Apparently, this is the only canal in the world where the master of a vessel grants control of his ship to a Panama Canal pilot. The canal has three main locks and just one of the Panama Canal locks can weigh up to 700 tons, which is more than 300 elephants! 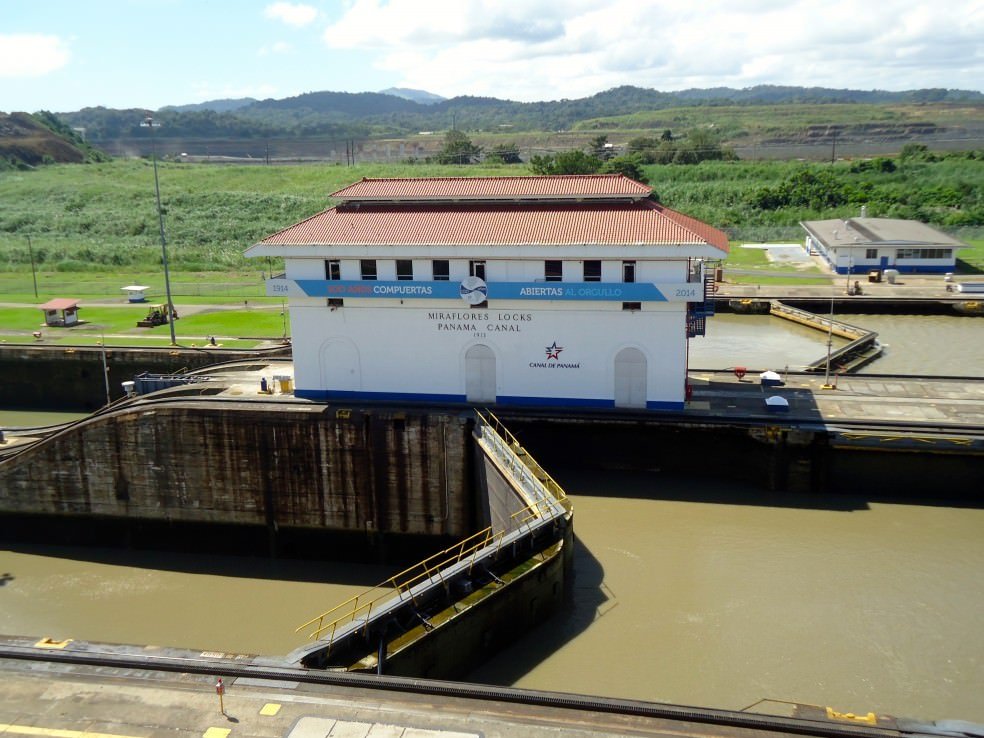 The canal is used by vessels from all over the world with the main users of the waterway being USA, China, Chile, Japan and South Korea. Some of our wine or fruit at home, may have even travelled through the canal to reach us.

The Panama Canal is currently undergoing a large expansion programme. The new locks will be 40% longer and 66% wider than the existing ones and the canal will again have an impact on the world as the busiest logistics hub of the Americas. But they now have a rival, with Nicaragua constructing a canal to rival Panama's waterway. 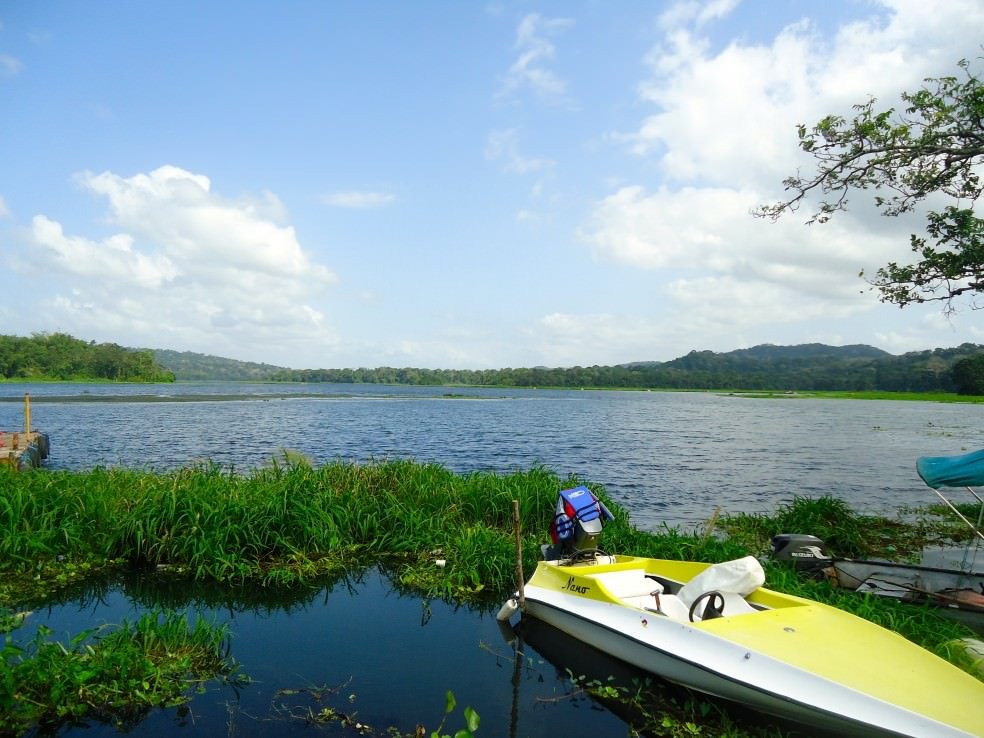 You don't have to visit the locks to see the canal.

How To Visit Panama Canal

Entrance to the lock costs $20 and is worth the entrance fee. The interactive museum is really educational and you get to see how the locks work from the viewing deck if you are there when a vessel passes through. The closest lock to Panama City is Miraflores, a 30 minute bus ride away from Albrook Bus Station. Buses are meant to leave on the hour. If you have a car, you can see a part of the canal for free as you drive to The Panama Rainforest Discovery Centre in Soberania National Park.

If you prefer to take a tour instead of making your own way to Miraflores Visitor Centre, you can get picked up and dropped off at your accommodation, and entry to the centre including a guide on a day tour for $75.00. 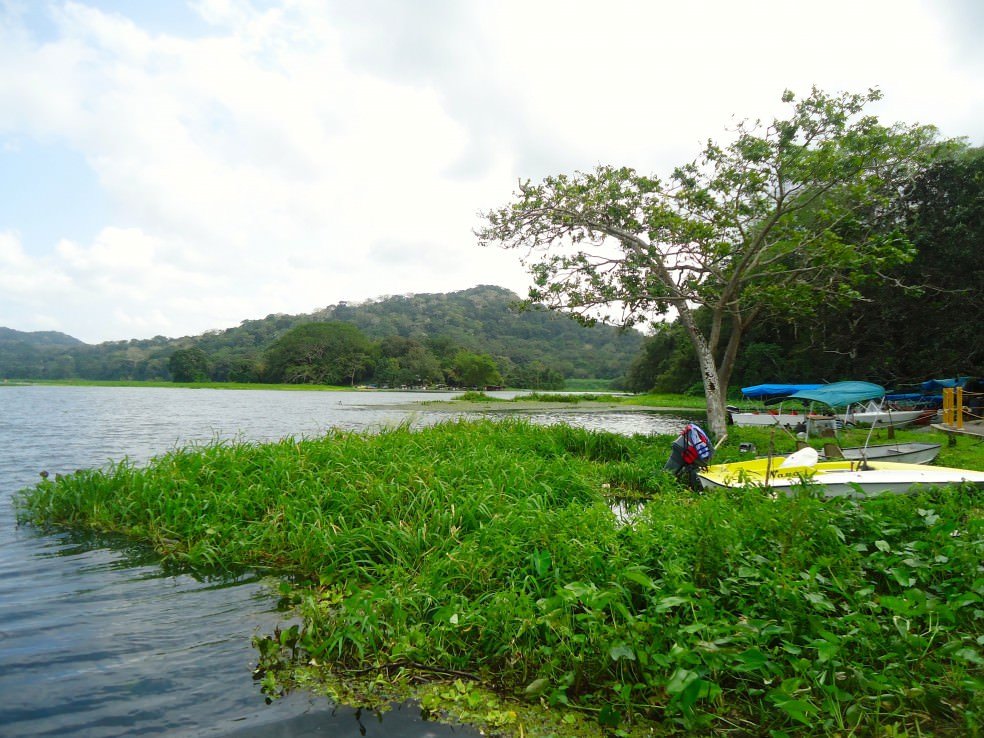