My trip to Turkey was nearly over and if truth be known, I had never expected to even make it all the way here (especially just using local buses) but now I was about to leave, I was split between going back into the Balkans or venturing more into the country. But with Turkey being so vast, I knew I would need at least another month here to really explore its magic.

Is Turkey Safe For Solos?

Having travelled from Macedonia, arriving in Istanbul was a bit of a shock. In the Balkans I had been able to travel ‘under the radar' and had blended in with the country especially in the more touristy areas but in Istanbul, I encountered the stares and immediately felt inferior to the Turkish men.

This was proved as I patiently waited at the bus desk as man after man was served before me (and I had arrived first). I soon realised that my time here was going to be so much more challenging than other countries on my trip and memories of travelling alone in Jordan came flooding back.

Although parts of Istanbul are liberal, you’ll find women wearing headscarfs and dressed in long clothes, disguising their bodies. I had been to Turkey before but the touristy region of Marmaris wasn't really the authentic Turkey but I had witnessed several young Turks protesting their love for English women during my week-long stay.

I spent my first three nights in Istanbul unsure of the city and made sure that I always had someone to walk home with at night.

It was only after leaving the Turkish capital and travelling to Cappadocia that I saw a different side of the country. Meeting two other solo ladies who couldn't praise the country enough, I still wasn't convinced and it wasn't until one afternoon of travelling as I watched the yellow landscape go by and listened to the hypnotic beats of Turkish music that I finally realised what they meant.

There were no leering men here just gorgeous, stunning scenery and it was in that moment that I actually felt the magic of Turkey and understood it's appeal to so many holiday makers.

Turkey had finally won me over. 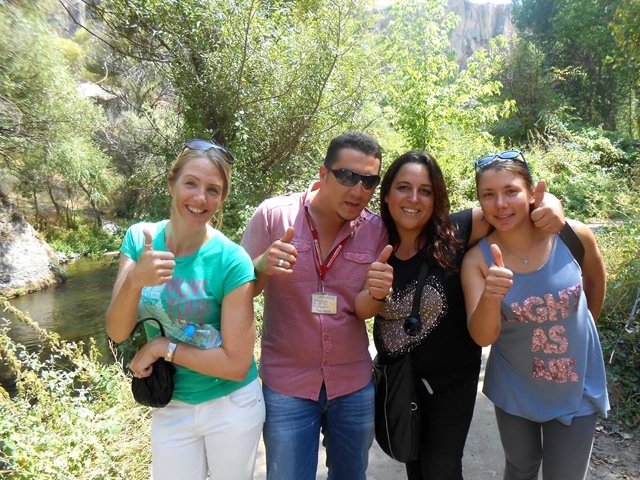 All the solo ladies put your hands up!

My tip – is to still be on your guard. I personally found it a male dominated country so just be careful and be aware of how your friendly manner may come across. If you let them, Turkish men will try it on. Just be wary of any tour guide who wants to give you a private tour and take you to the watch the sunset with just him for company.

When I returned to Istanbul for the second time, I stayed with a local woman who introduced me to her Turkish friend who happened to be the same age as me. He kindly took us out in the evenings and I saw Istanbul in a different light (with the city being so large there are so many areas to explore).

As kind as he was and as much as he bought everything for me, the fact that I couldn’t reach into my purse totally took away my independence. I was used to paying my own way and was wary of what he wanted in return but I was told that ‘Turkish men look after their women’ to which I protested that I wasn’t his woman!

But what Turkey does get right for women, is their transport system. Night buses are really safe and they allocate you a seat number to ensure that you are sat with another woman which avoids you getting into any awkward moments with a man.

Turkey is a fascinating country and I wouldn’t cross it off the list if you’re travelling alone. Young Adventuress and Journeywoman both feel that Turkey is safe for women but just be prepared for some attention. I have heard stories of travellers being treated badly so you may feel more comfortable travelling in a group. 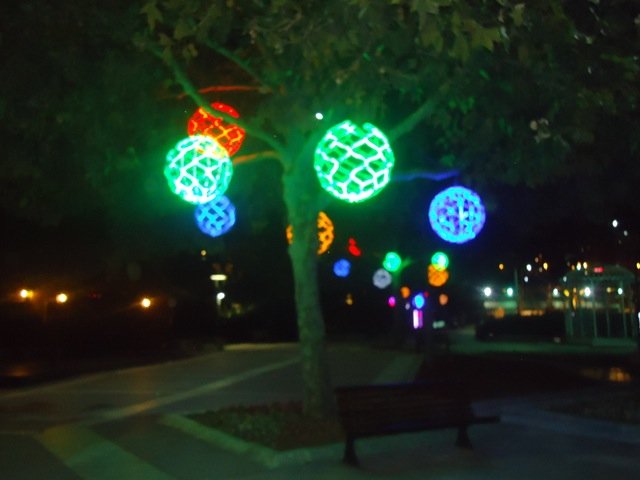 A different side of Istanbul

My Tips for Turkey

* Say that you are travelling with a boyfriend or a husband if you don’t feel comfortable.

* I often see so many young travellers wearing denim hot pants in countries where they really should cover up. If you don’t want to draw attention to yourself, dress modestly and respect the culture who may not be used to seeing so much flesh.

* As with other countries (some in the Balkans included), taxi drivers will try and rip you off. Make sure you agree a price beforehand and write down the address. 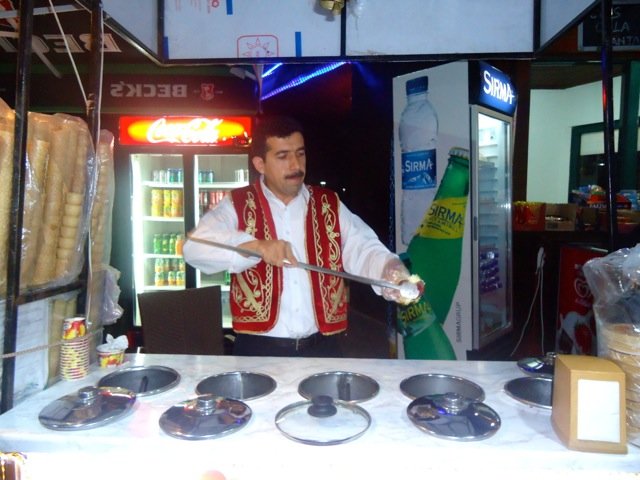 A very nice Turkish man making me some ice-cream

My most memorable moments in Turkey

1. Chasing riot police down the street on my first day in Istanbul. Turns out that there was a peace protest in Taksim Square which thankfully stayed peaceful unlike the riots in June in the same area which ended with tear gas. 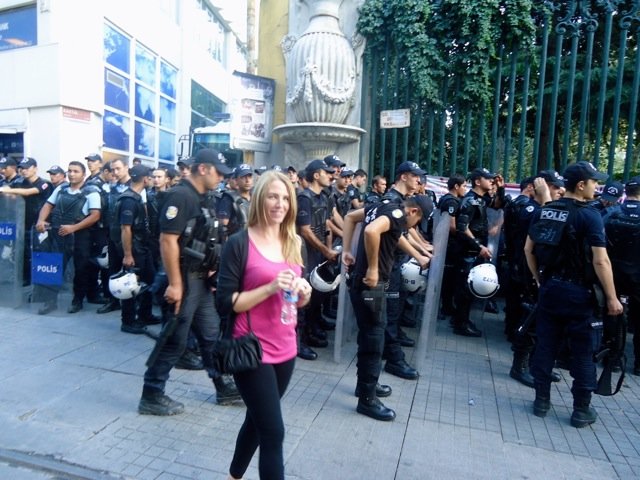 2. Washing my hands in a rather worse for wear toilet in Istanbul bus station, I contemplated putting my dirty feet in the sink. Having come straight off a night bus I needed to clean them but there was an old Turkish lady stood besides me. ‘Stuff it,' I thought and placed my foot in the sink just as she did at exactly the same time. We both looked at each other, pointed at our feet and smiled. What a great moment!

3. Meeting a girl on the metro who has used the Girl about the Globe website!

4. A young girl on my third overnight bus offering me her food and smiling at me constantly. 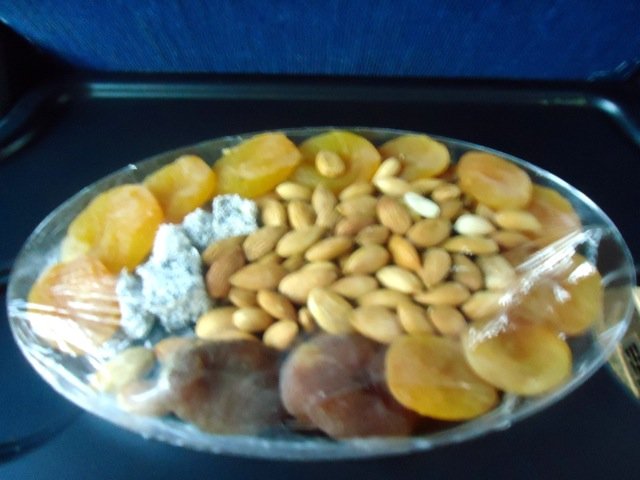 Snacks for the bus 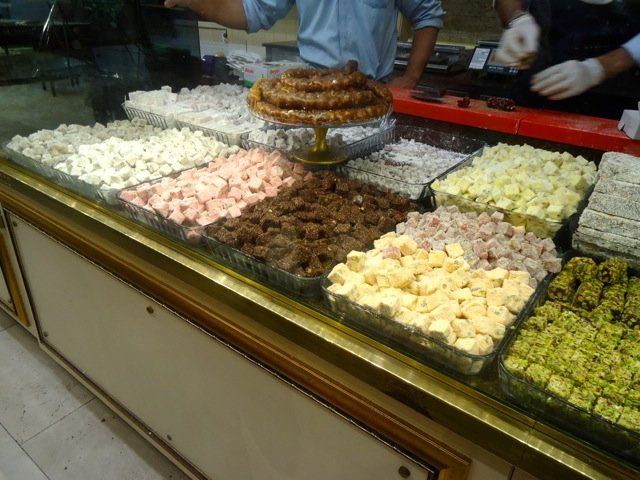 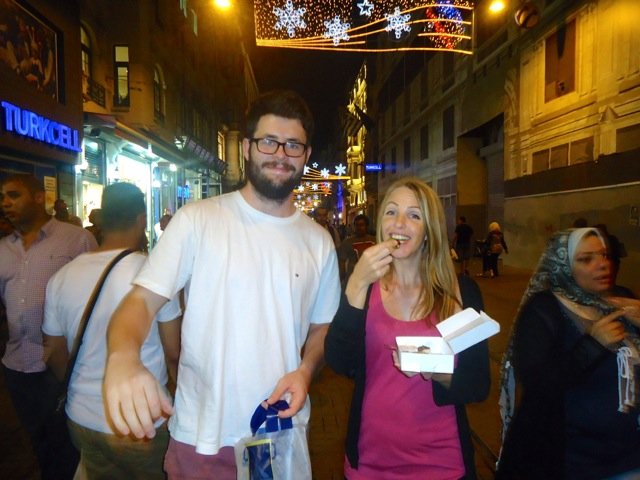 6.  Meeting an inspiring Turkish journalist. Oznur Cevik shares inspiration and enlightenment in her Shadows and Light series on her website.

7. Listening to the ‘call to prayer' from the Blue Mosque and attending a talk about the role of women in Islam. 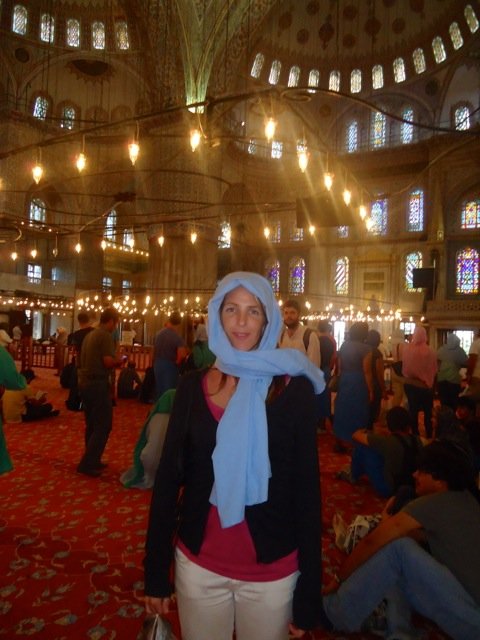 Covered up for the Blue Mosque

8. Getting caught at the border with no visa! Here’s the story…

As I climbed of the bus on my way from Istanbul to Bulgaria, I handed my passport over to the border security. He looked at me then at my passport.

‘Visa?‘ he asked. I was confused, I had checked the entry requirements for Bulgaria and didn‘t need a visa to enter.

‘I don’t need a visa,’ I said to the guard who was still scanning my passport. He winked at me and I thought he had been joking. ‘You’re joking right?’ I said, wondering why he would be winking at me if he wasn’t.

The bus steward and another guard escorted me to a little booth with a neon sign flashing ‘Pay here.’ Thinking I was about to be fined for not having a visa, I was ready to protest that I definitely didn’t need one for Bulgaria. And then, the penny dropped. I wasn’t entering Bulgaria, I was trying to leave Turkey and it was my Turkey visa they were looking for! They escorted me back to the winking border official where I showed him the page he had missed with my Turkish visa on.

‘Sorry Lisa,’ he smiled and kept shouting as I bordered the bus after holding everyone up!

9.  Jogging in Cappadocia with the hotel receptionist and the sky being filled with hot air balloons. 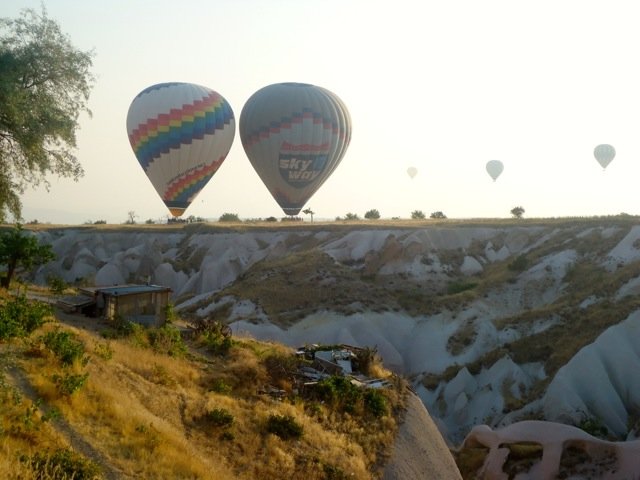 1. Getting lost then being ripped of by a taxi driver who I had call the local lady I was staying with for directions (as I had warned about the scam), then him driving the long way round and charging me 3 x the price for the privilege!

2. Being helped by a local man to the right bus stop, him liaising with the bus driver then hopping off with my ticket! (Good job it was only £2).

3. Getting honked twice by a taxi during my morning run, then him slowing down.

4. Witnessing one of the staff on the Metro bus being hit over the head when he had fallen asleep on his shift.

5. An awkward moment at a Turkish disco, when I was continually asked to dance by my escort. (Plus the fact that there were only 10 of us in the disco but thankfully with the mirrored walls, it looked like 20!). 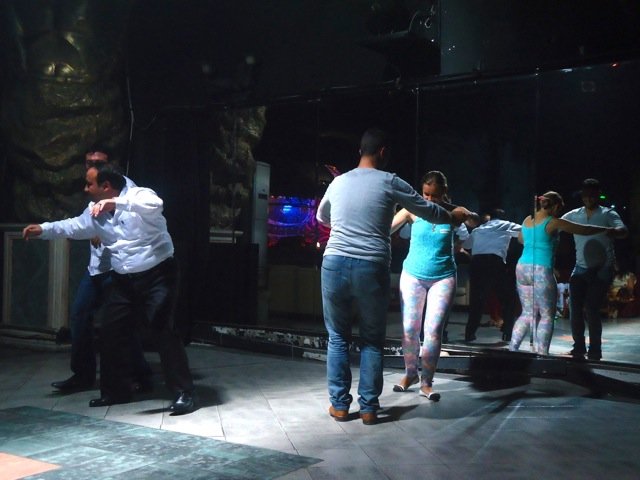 6. Being preached to during my home stay. I am so grateful for staying with a local woman in Istanbul but I hadn’t realised how much she was going to try and convert me into a Christian when I was there. Upon reflection, I actually realised that our values are both the same, it’s just who we choose to believe in that is different.

Istanbul is a huge city so I recommend the Big Bus Tour to get your bearings during the first few days. They offer 24 or 48 hour tickets and take you to the Palaces and the Blue Mosque (which is stunning!)

Have you been to Turkey as a woman travelling alone? What were your impressions of the country?

13 thoughts on “Is Turkey Safe for Women Travelling Alone?”