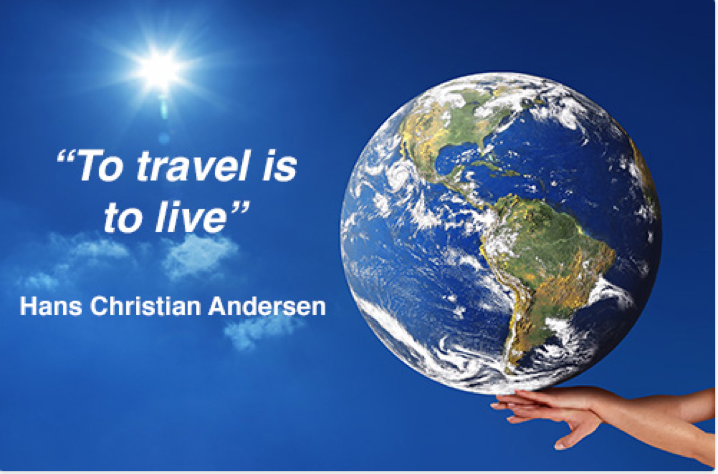 Unsure if you can travel solo or just need a boost of inspiration to get you through the day? All you need is a dose of travel inspiration to propel your wanderlust and leave those fears behind. When this page has inspired you click here for more travel quotes.

“Life is either a daring adventure or nothing.” – Helen Keller.

“You will never do anything in this world without courage. It is the greatest quality of the mind.” – Aristotle

“We only grow when we step outside our comfort zone.” 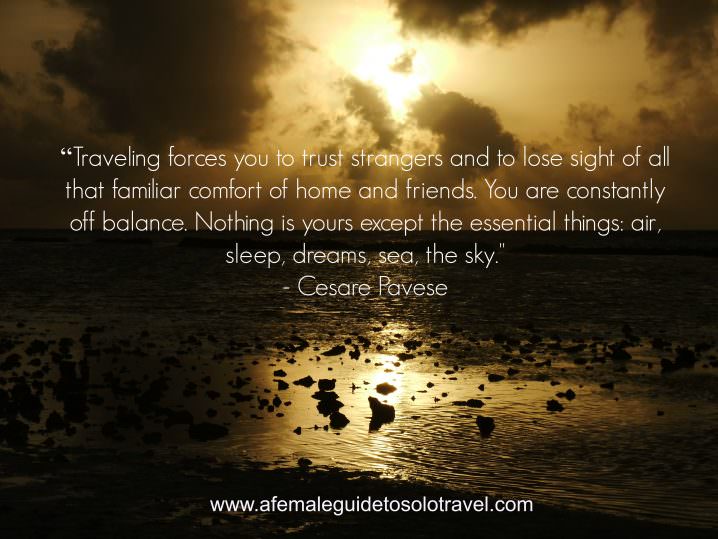 “To awaken quite alone in a strange town is one of the pleasantest sensations in the world.” – Freya Stark.

“Half the fun of travel is the esthetic of lostness.” – Ray Bradbury.

“You will, if you're wise and know the art of travel, let yourself go on the stream of the unknown and accept whatever comes.” – Freya Stark.

“I can't change the direction of the wind, but I can adjust my sails to always reach my destination.” – Jimmy Dean.

“Do not follow where the path may lead. Go instead where there is no path and leave a trail.” – Ralph Waldo Emerson. 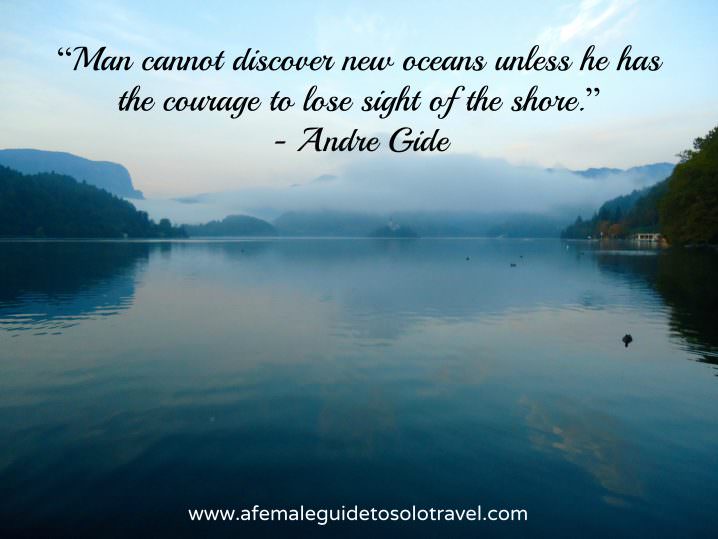 “Travel often; getting lost will help you find yourself.” – The Holstee Manifesto,

“Travel makes one modest, you see what a tiny place you occupy in the world.” – Gustave Flaubert

“The further one goes, the less one knows.” – Lao Tzu

“To travel is worth any cost or sacrifice.” – Elizabeth Gilbert 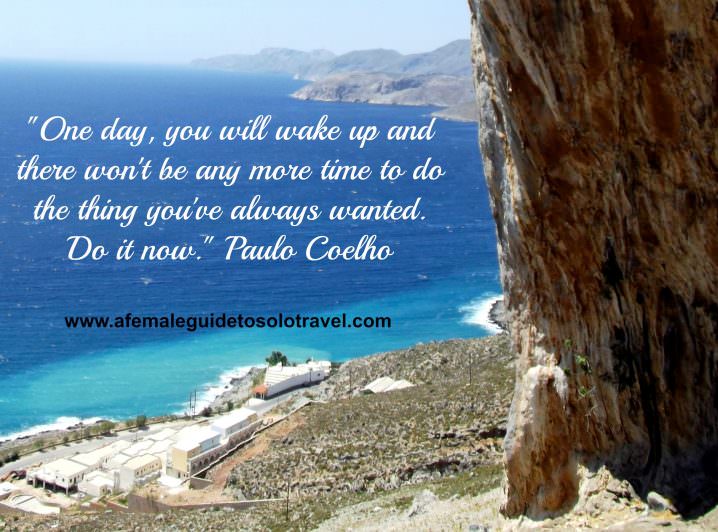 Roz had the perfect life: a job, a husband and a little red sports car but forward five years and she was divorced, homeless and alone in a tiny rowing boat in the middle of the Atlantic Ocean… Read Roz's interview here.

Ginger is the inspiring founder behind the Traveler’s Mindset, a movement to get people out of their comfort zone and into the zone where the magic happens. A TEDx speaker and Global Shaper as part of the World Economic Forum, Ginger speaks at events around the United States to share how Americans can travel, live, and work abroad. Watch Ginger's interview here.

I Am Woman – Leap of Faith

A series of documentaries following the lives and courageous leaps of extraordinary women: celebrating turning points in their lives and their journeys along the way…

If they can do it, so can you!

Cherie King (aka The Travel Bee) is an inspiring young woman. Having encountered many difficulties as a deaf traveller, she decided to document her travels on her blog: The Flight of the Travel Bee to enlighten others about the Deaf and Hard of Hearing. Read her interview here.

Hollie Carr is an author, TEDx speaker and co-founder of Rainmaker Foundation – a community dedicated to making the world a better place for all. Hollie is also a solo female traveller and it was during her trip to China to teach English that she discovered life-changing Chinese insights  which became the inspiration behind her book – An Invitation to the Life of Your Dreams. Listen her interview here.

One woman, one dog and a bike, cycling around the world in a three year adventure through Europe, Asia and Central and South America. Follow her journey here. 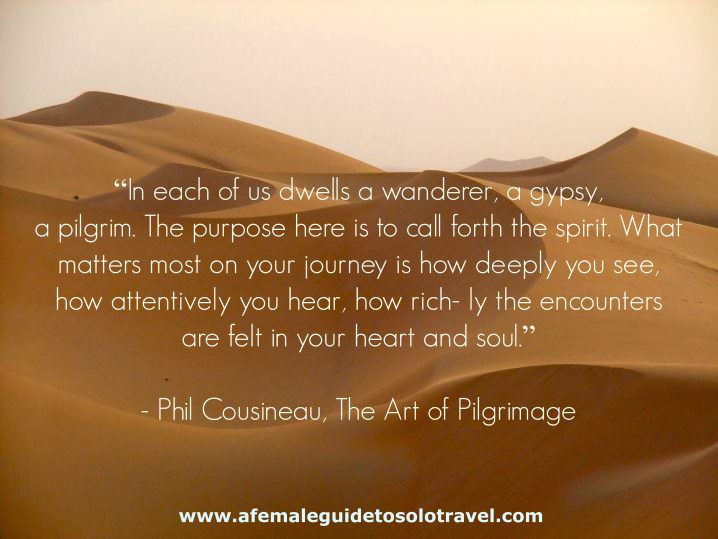 Mary Wollstonecraft
An eighteenth-century British novelist, philosopher and advocate of women’s rights. Her way of travelling influenced Romantic writers and Mary is considered is a ‘modern’ heroine.

Frances Kemble
Known for her stand against the harsh treatment of slavery, after a two-year tour to the Americas in the nineteenth-century. Frances set up a hospital for those in need whilst dealing with her own mental illness.

Mary Kingsley
A British Explorer who travelled to West and Central Africa at a time when women did not take dangerous trips to exotic locations. Mary influenced European ideas about Africa and its people in the Nineteenth-Century.