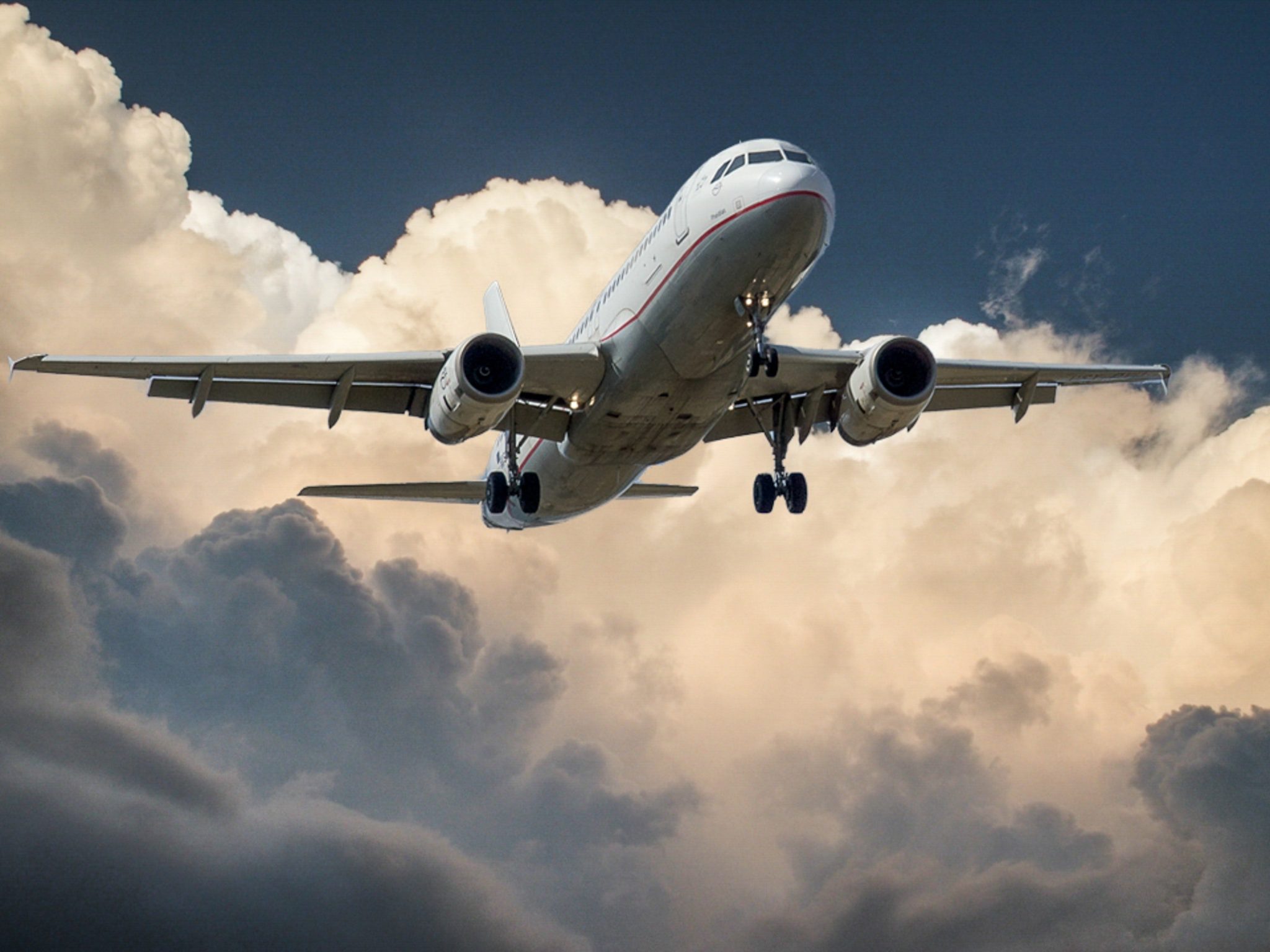 There’s a saying that there can be “too much of a good thing,” and travel is definitely not excluded. This month the very thought of boarding another plane filled me with dread, and packing and unpacking a bag just overwhelmed me. Even planning my train travel to the World Travel Market next month felt too much.

I know it sounds a bit cliche and self-pitying but I spend my life planning trips, travelling to emerging destinations so that I can write about them to encourage other women to travel to them too. Being a travel blogger I need to travel but when you travel so much, travel starts to lose its excitement. Living out of a bag, sitting next to strangers on another flight and working out how to get to your next accommodation time after time soon feels like a chore.

In October I was longing for a bit of stability, to hang my clothes on hangers and to lounge around in my pjs on my laptop instead of having to take a tour because I needed to write about it. After travelling so much this year I have so much to write about and each new trip meant new articles to write.

For anyone who has experienced long term travel you probably know where I’m coming from. When the sparkle starts to dim on your trip and seeing a waterfall feels like ‘just another waterfall.’ When you start becoming a bit jaded and a flight feels like a chore then it’s time to stay still for a while.

Feeling the urge to just work instead of taking a research trip I extended my stay in Barcelona and revelled in the fact that I had 3 long weeks of no flights and airports. I co-worked with friends Monday to Friday and found solace in having a routine. I could do whatever I wanted in Barcelona without feeling the need to write about it (I already have a solo guide to Barcelona).

Then I returned to England where I had another 3 weeks of being able to consistently work until one day I found myself clicking on the Skyscanner page and having a look at flights; ’just to see what was out there.’

Then I found myself planning a rough itinerary for November; ‘just as an idea.’

Then I found myself voicing my rough itinerary to my friends – just because the flights were so cheap – who then made plans to meet me along the way so I HAD to book my flights as I now had commitments and that rough itinerary suddenly became a concrete plan.

Then I realised “I’m finally ready to travel again!” So where am I going? 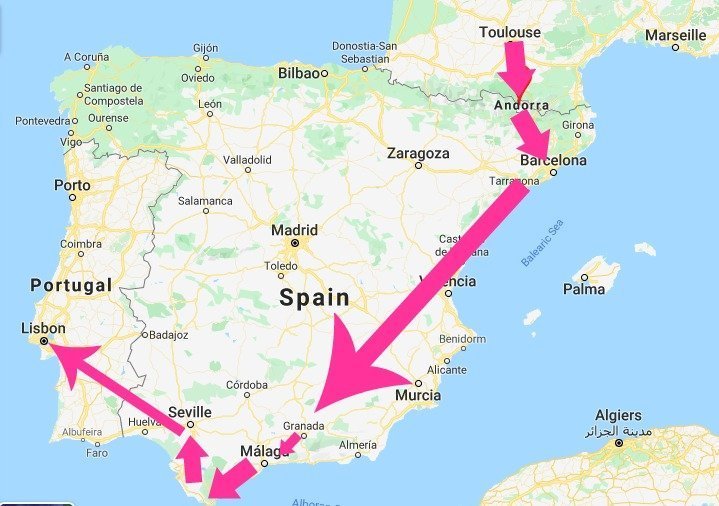 After the World Travel Market at the beginning of November I’m flying to Toulouse in France. I’ve wanted to go to this ‘Pink City’ for a while and now I’m finally going! Then I’m taking the bus to Andorra to reach my 100th country solo and finish the year with a huge milestone.

From Andorra it’s a 3.5 hour bus ride back to Barcelona to co-work with friends before flying to Malaga in Andalusia for a few days then Granada (a few hours away). Then I’ll be in Marbella for a week before heading south to Gibraltar, Seville and crossing the border to Portugal to finish in Lisbon for my birthday! I’ll be travelling through four countries (five if you count Gibraltar which is actually a British Overseas Territory) in just over five weeks.

Why am I doing this trip?

There is more to this trip than just a research trip. Will I be writing about them? Yes but I’ll also be visiting these places to seek out a potential home for next year (for three months at a time at least with the ever impending Brexit).

Always one to follow my intuition I’m feeling pulled towards Marbella, and I want to check out the co-working scene in Lisbon. As soon as I arrive in one of these places I’ll instantly know that that is where I want to begin my new chapter. Once I’ve returned to the UK for Christmas I’ll be making plans to return to my chosen place in the New Year. Hopefully anyway!

Have you ever experienced travel fatigue and not wanted to face another airport? Or maybe you’ve been to some of the places on my next trip and have some tips? I’d love to hear from you in the comments. Happy November! x