Training for a half marathon when you're travelling is not the greatest idea i have ever had. Running along dug up pavements in Mongolia, up and down hills dodging cattle in Nepal and at a high altitude in Bhutan is a challenging environment to run in.

I thought i had broken my arm in Mongolia and twisted my ankle in Bhutan and they say exercise is good for you? hmmm…

The half marathon takes place in Iceland on 18th August 2012. I'm running to raise money for Mind charity. Here's the link if you would like to sponsor me: www.justgiving.com/4races4cities 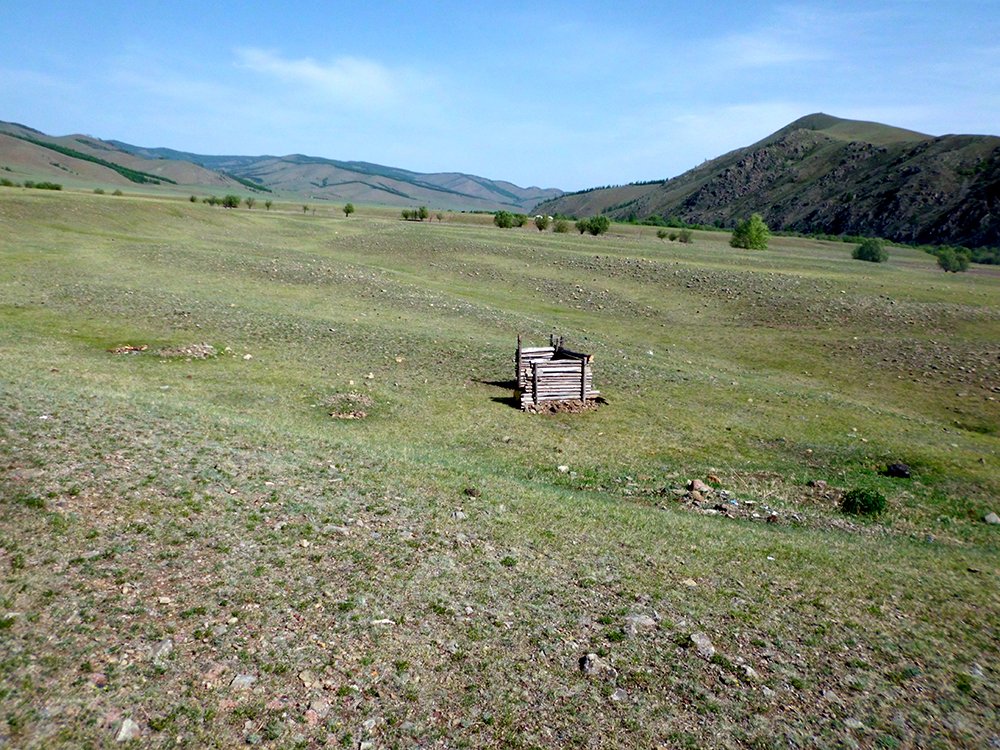 The Clock is Ticking

Time is ticking until the half marathon in Iceland this Saturday. I have sweated blood and tears training in ludicrous conditions upon my travels across the globe but as the big day approaches, disaster has struck…

‘You can't run this weekend,' says the doctor matter of factly.
‘But I have to,' I reply defiantly, questioning this doctor's integrity.
‘I advise you not to.'
‘But I have to,' I repeat nearly doubling over in stomach pain.
He just looks straight through me.
‘Get some rest and try to starve yourself for a few days.' – a few days! I can't even go an hour without food!

I walk out of the surgery deflated. Apparently, my body is trying to get into the Guinness Book of World Records for the number of parasites it can pick up. Not content with a shameful three, it has now picked up another bacterial infection that has yet to be named. But this one has timed itself just perfectly for my race.

Will I be able to run? I don't think so. So my aim now is to get better so I can be cheering on the rest of the party at the finishing line.

Can I get well in time? I really hope so – watch this space to find out… 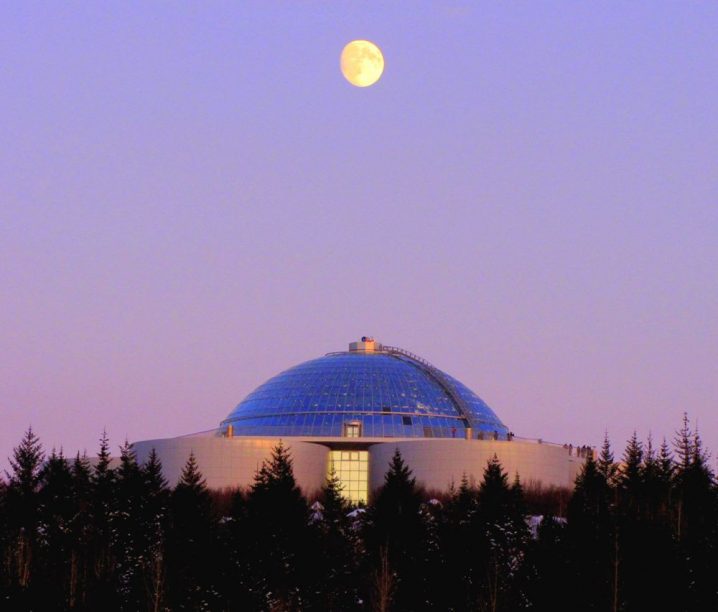 Did I make it to Iceland?

Let's put it this way – it's amazing what you can do when adrenalin takes over and as I woke up Friday morning there was only one thing on my mind – catching that flight.My adrenalin turned to excitement when I saw Nanny Pat from TOWIE checking in at London Stansted (that's the Only Way is Essex for anyone without a TV or a celebrity mag).

Even the hour delay with Wow Airlines (an Icelandic fleet with glam cabin crew that promise you the ‘Wow‘ factor) didn't deter my excitement of catching a glimpse of the famous volcano that disrupted thousands of passengers in 2010, and 2.5 hours later we landed with Cyndi Lauper's ‘I drove all night' blasting across the airwaves (um, I thought we just flew?)

But my fate was sealed when arriving in the Capital, my foot slipped and I landed on the pavements of Reykjavik in a heap.

I was destined not to run…

I spent my saturday morning in bed nursing my sore muscles whilst 30,000 runners pounded the streets taking in the sights on their own running tours.

At least I was in the same city even if I could only hobble around. And as for my constant moaning about my aching limbs, as Nanny Pat from TOWIE would say: ‘Shut up.'