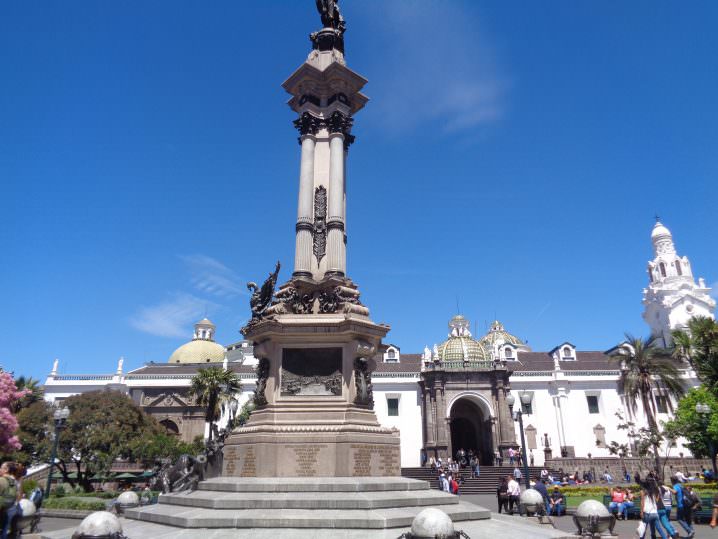 I must admit that Quito surprised me. Built on the foundations of an Inca city, Quito is the second highest altitude capital in the world (La Paz is the first), and flying into the city is beyond spectacular.

Not ever being a city on my bucket list, I had never heard anyone speak highly of this Ecuadorian capital and had only heard rumours that it was not safe.

The reality is that the first UNESCO World Heritage Site capital city surpassed my very low expectations. Taxis are cheap, there are many parks to escape city life and it has enough architecture for anyone who loves pretty buildings, and just as any other city in South America, you need to be cautious at night. Here are my tips for things to do in Quito as a solo. 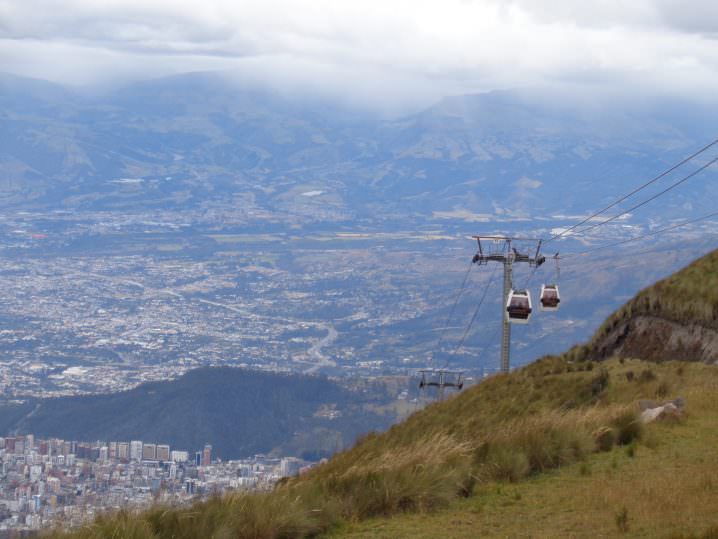 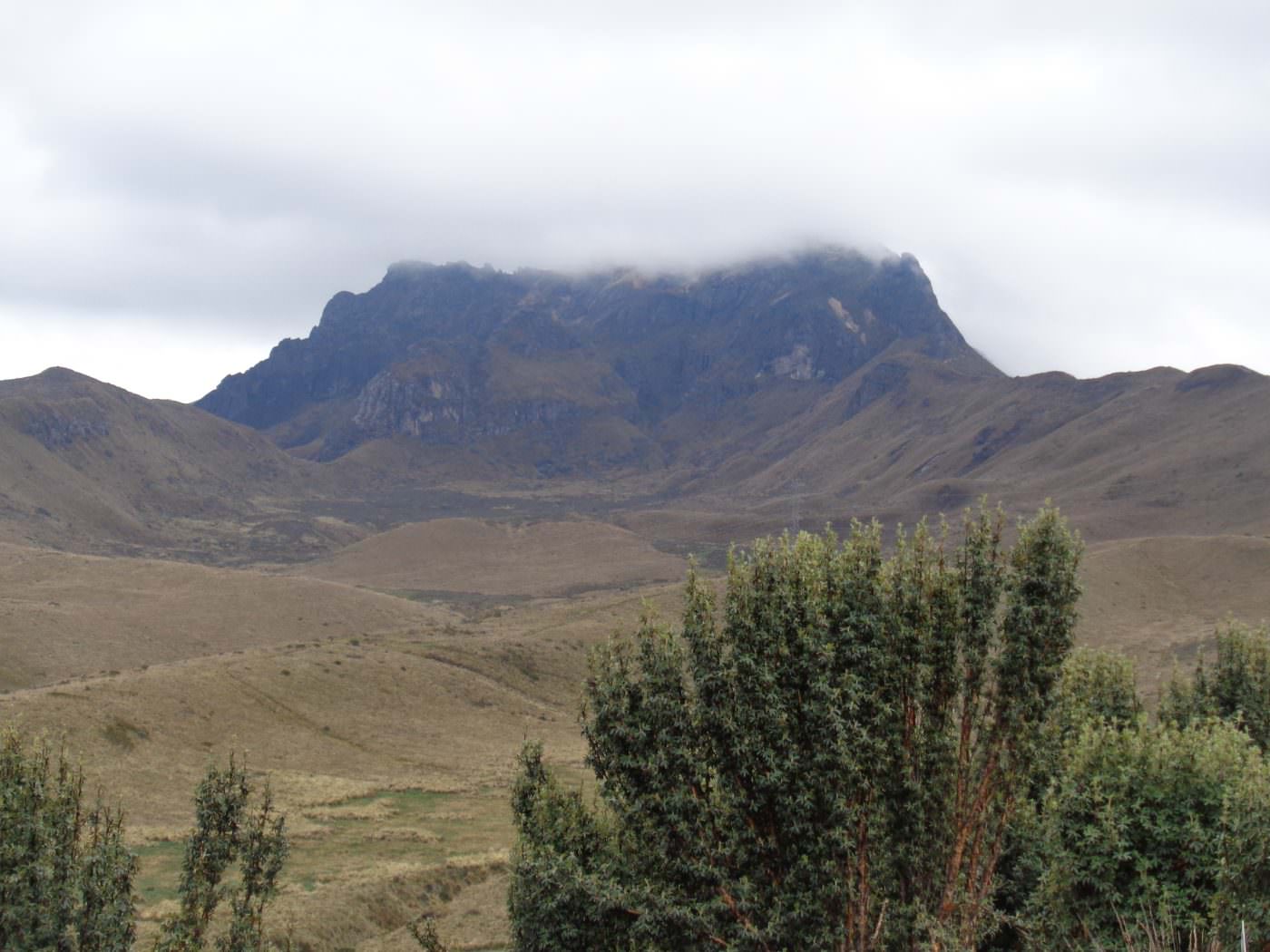 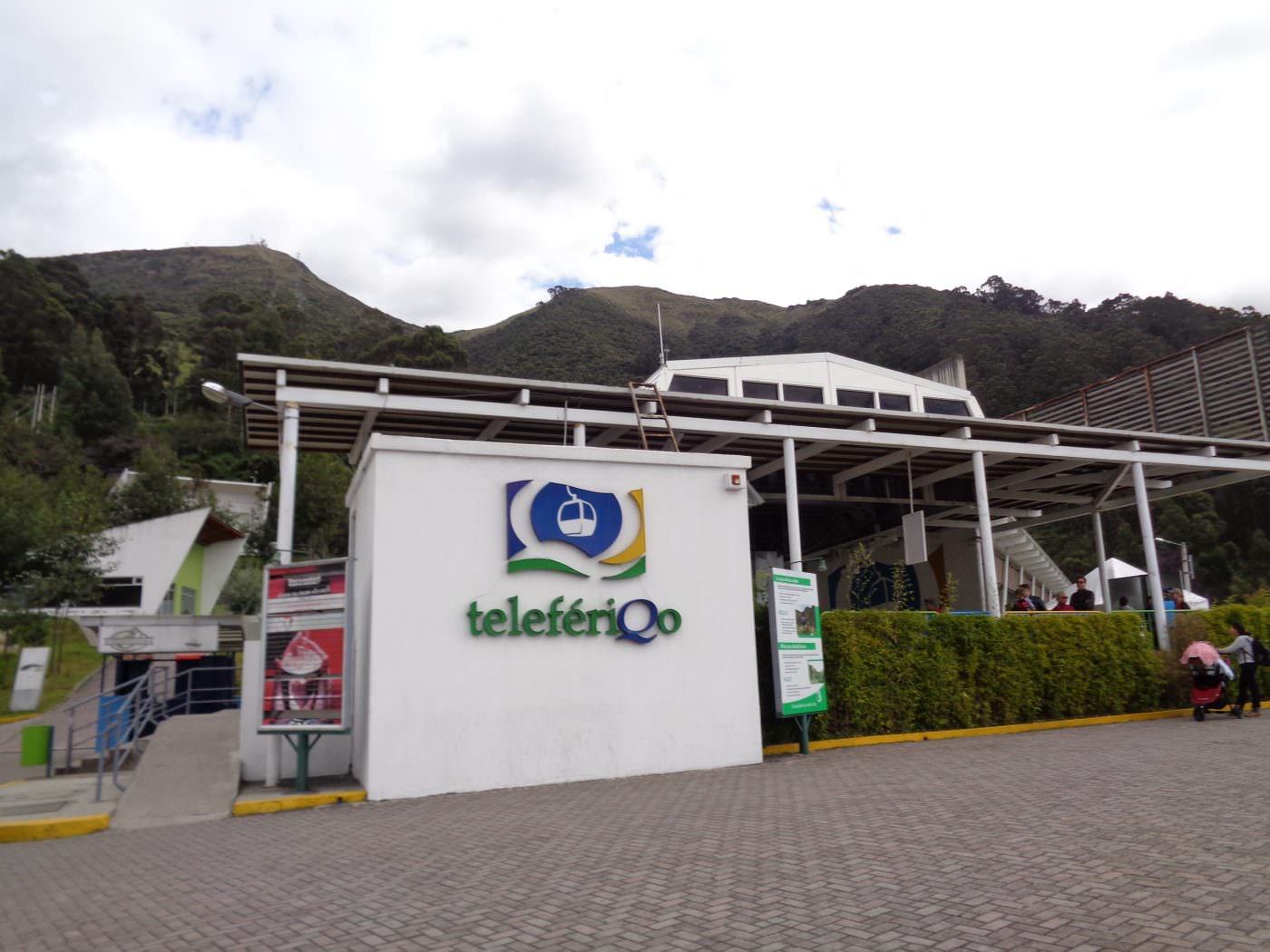 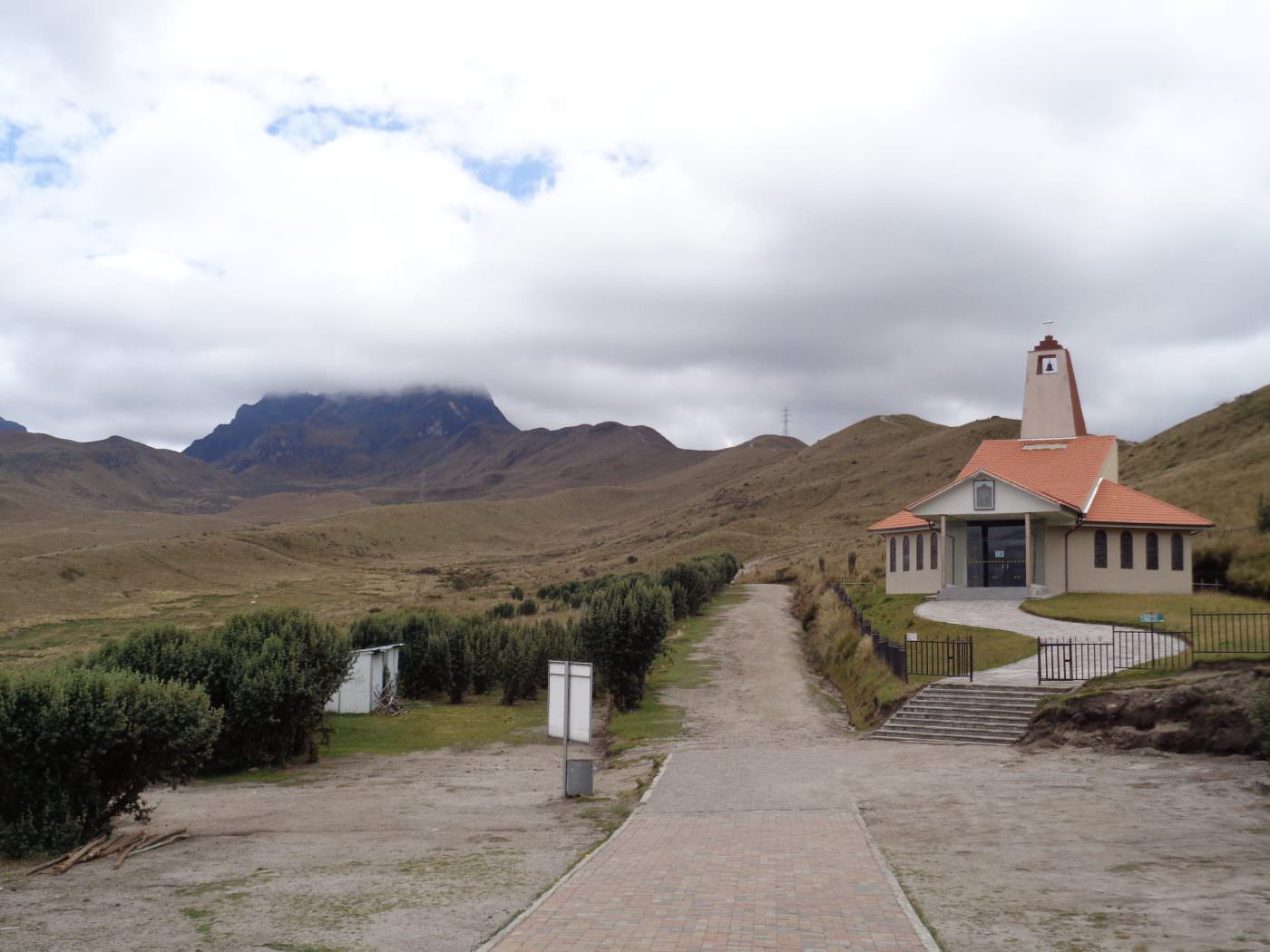 1. Hop Aboard The Teleferico

Take the Teleferico (cable car) for views of the city. Quito’s cable car is the highest in South America and reaches the top of Cruz Loma, where you can see the Pichincha volcano. I found that the views of the city are more spectacular on the ride up there than actually at the top when you arrive. Take a hiking trail past the church for a better view of the city and also of the volcano. It can get cold on top so take a warm jacket. It costs $9 and takes approx 15-20 minutes. Avoid this place on weekends if you can as you may have to queue for a long time. 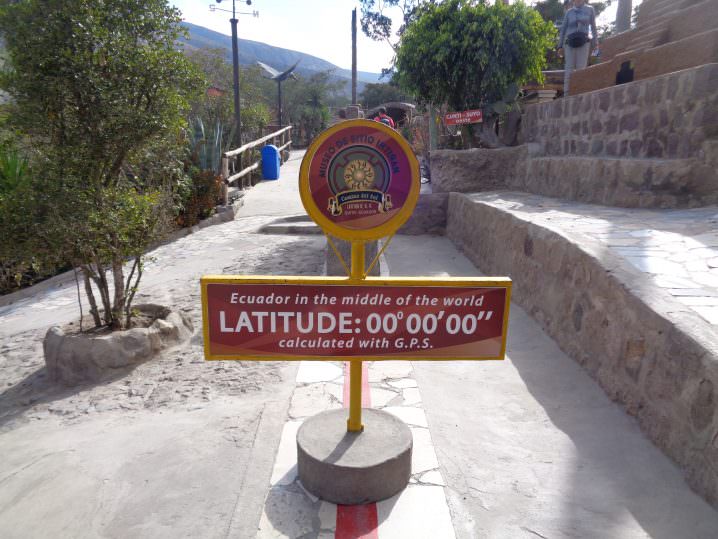 2. Stand On The Equator

You simply can’t come all the way to Ecuador and not stand on the Equator. The $4 entry fee also gets you fun and games inside as you follow your guide and walk along the line, try balancing an egg on the line and feel the resistance from the north to the south. It is very touristy but it’s definitely educational and an eye opener if you don’t know much about the Equator. Plus you get to see a shrunken head too! (that’s definitely worth the $4 alone). 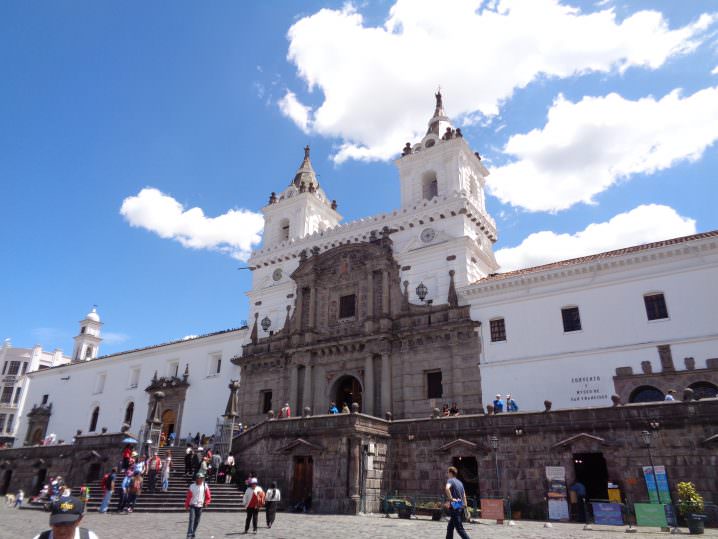 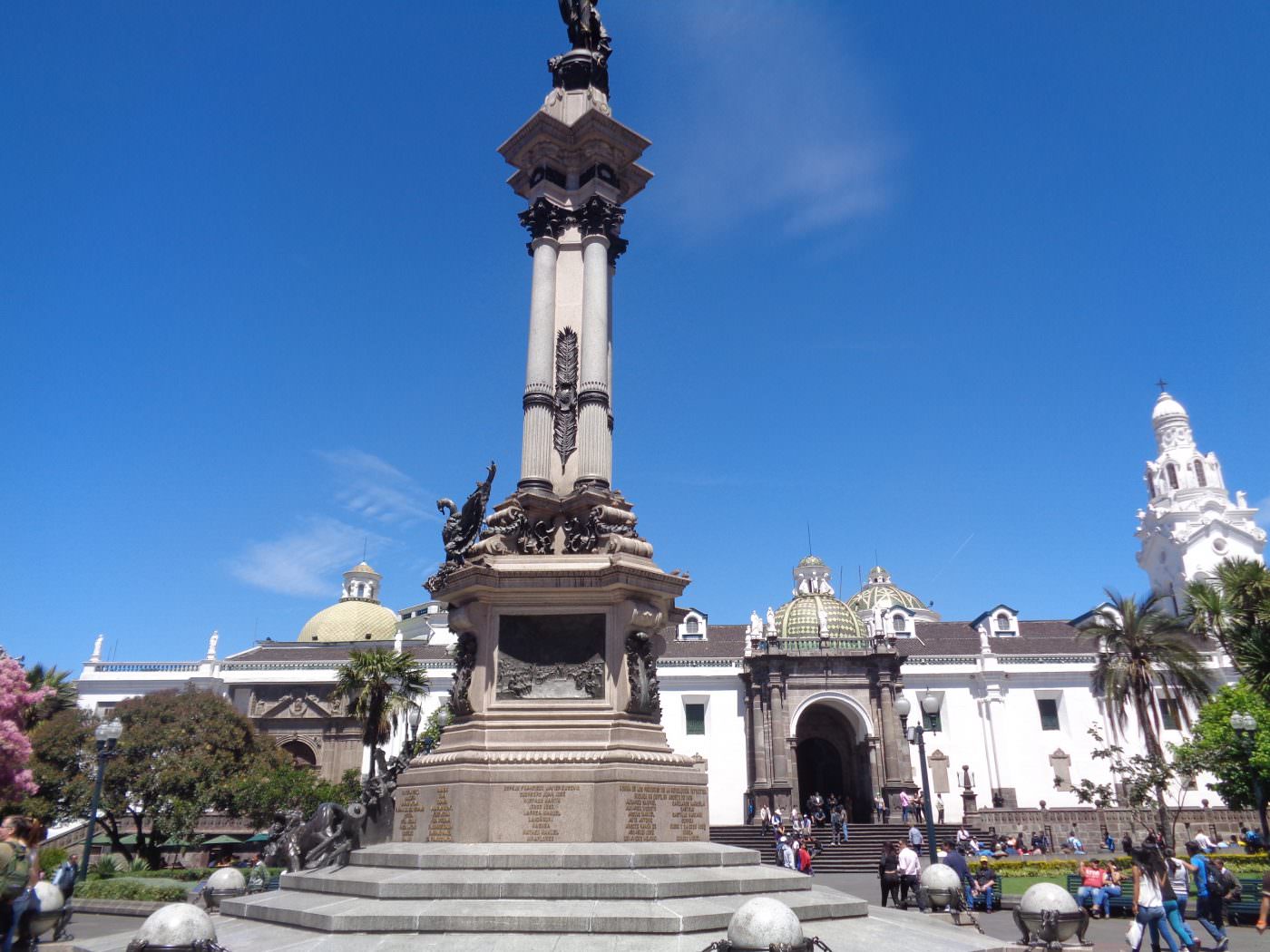 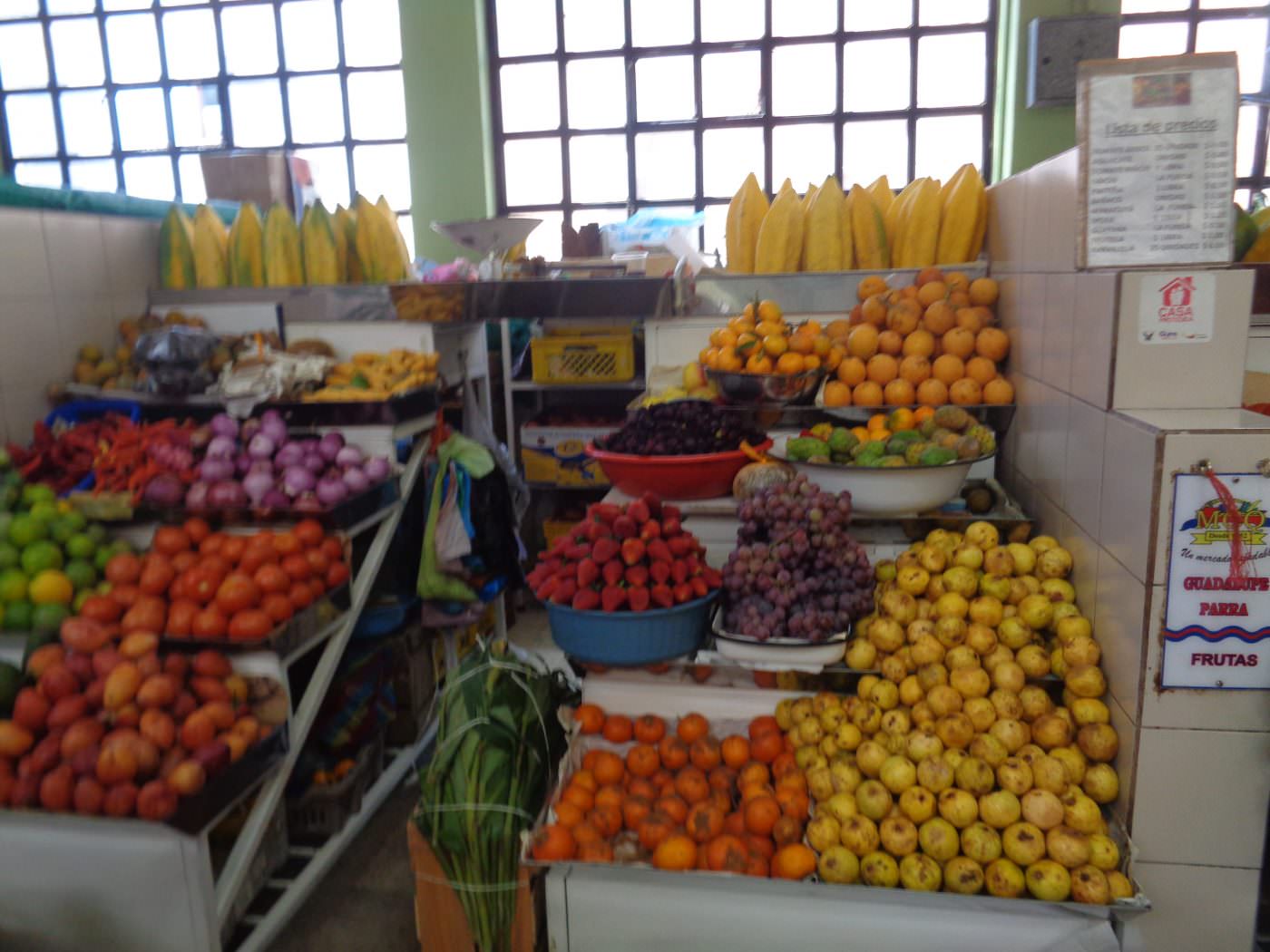 Take the free walking tour around the city. Explore the old colonial neighbourhood with an organic chocolate factory, and the main square an impressive statue of goddess Libertas. The tour takes approx 3 hours and you pay a tip at the end. The guide was so informative and I learnt so much about Ecuador as a country, politically and also economically. A stop at the Central Bank turned into a history lesson on why Ecuador no longer has its own currency and uses the US Dollar instead. On the beverage/drink stop at San Francisco Plaza and Church, be sure to check out the catacombs, what seems like an endless cave system now filled with art and decorative masks that hang spookily in the corridors.

The tour begins in the central food market where you can buy freshly made juices from virtually any fruit! Book through Community Hostel. 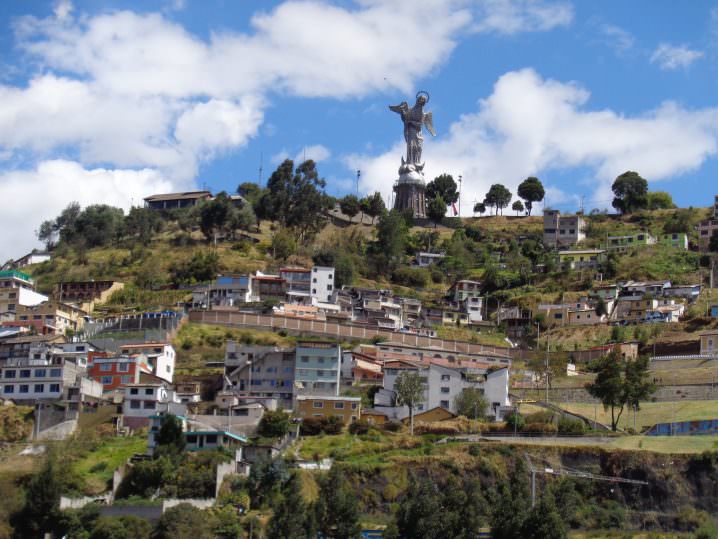 4. See The View at El Panecillo

Like Brazil, Quito has its own Jesus statue or rather Virgin of Quito which looks down upon the city and separates the north from the south side. Although up close the virgin looks like pieces of stone ruggedly put together, you can get a good view of the city and there is a mini museum on top.

This used to be the most dangerous part of the city and even though it has now improved its reputation, walking up the hill isn’t recommended. Instead take a taxi to the top where there is a presence of police and other tourists. Once you get to the top try some local Ecuadorian food and drink. 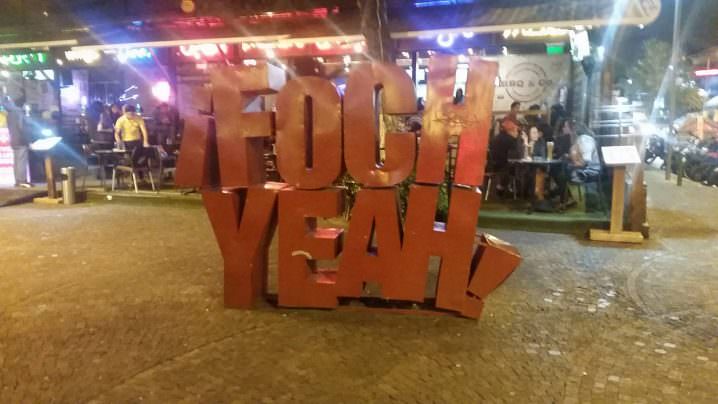 Yes it’s cold and you can’t really wear sandals but the nightlife in Quito is actually surprising. Being in Plaza Foch (otherwise known as La Zona) you’ll find a mirage of modern bars, each one battling for your custom with an endless supply of happy hours on michaladas, mojitos and any other drink you can think off (including the beer inside the cocktail). For authentic Ecuadorian nightlife, head to La Fonda, the old colonial town instead.

Note – I was with two guys from the hostel when I went here. There were lots of police and the area seemed really safe. if you want to get into a club, don’t do what I did and not bring your passport. They ask for ID and even though I’m more than twice the legal age, they won’t let you in without. 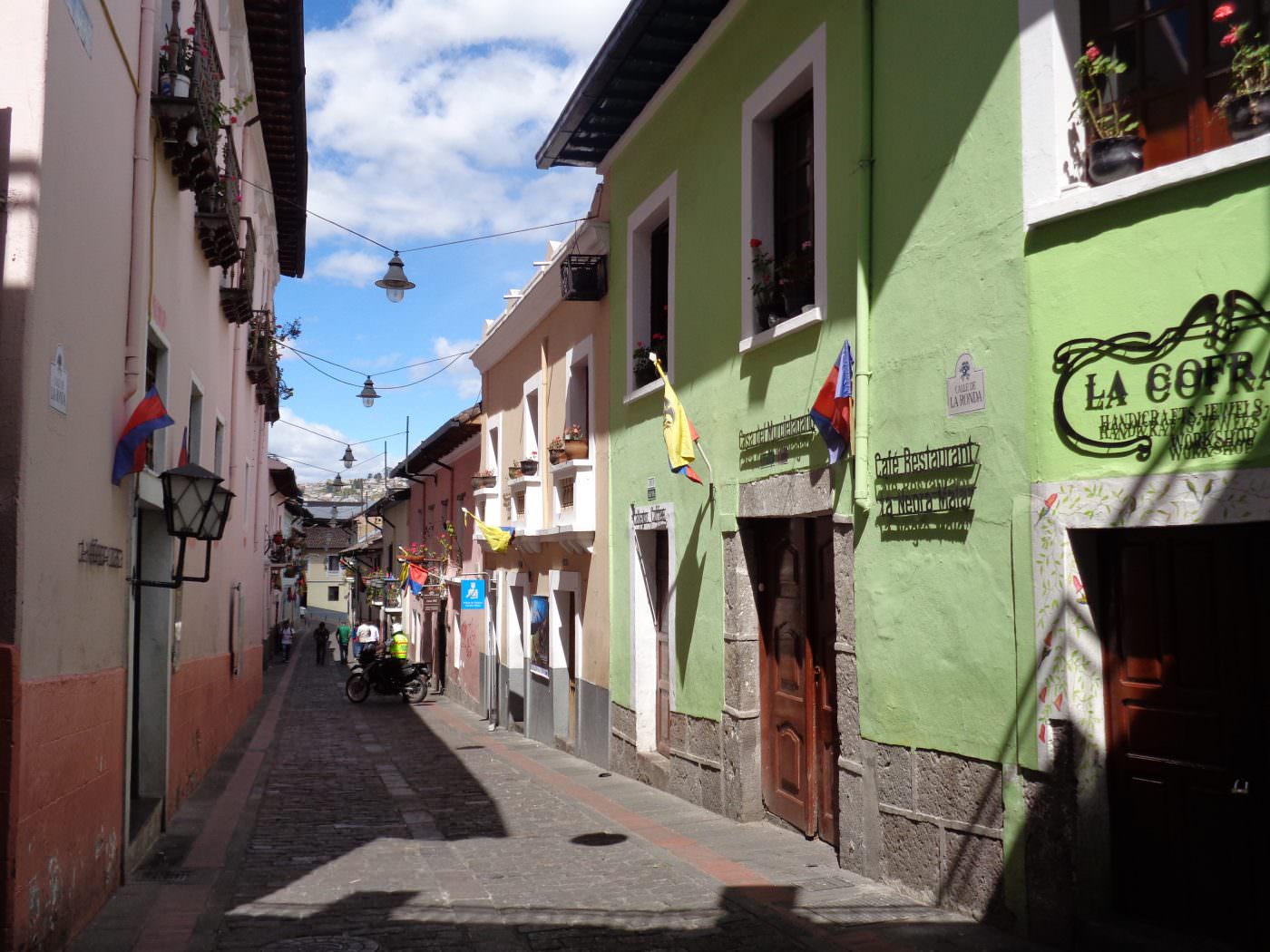 I spent 5 nights at BoutiQuito which is a stylish hostel in one of the nicest areas of the city. They arranged for an airport transfer for me when I arrived. I also spent 2 nights at Hostal L’Auberge Inn which although was closer to one of the bus stations, I preferred staying at BoutiQuito.

How good is Quito for solos? Like any city in Latin America don’t walk around with valuables during the day and be careful about going out alone at night. Get your accommodation to call you a taxi instead of flagging one of the street.