The island of Lokrum has been put on the map thanks to Game of Thrones. Discover things to do in Lokrum Croatia and how to get to Lokrum Island

If you are planning a trip to Croatia, look no further than Dubrovnik, one of the must-sees along the Dalmatian coast. But beyond the hustle and bustle of this old walled city is a small island in the Adriatic sea.

Only 70 hectares in size, the island of Lokrum has been put on the map thanks to Game of Thrones. This Croatian island was used in season two as a stand-in for the city of Qarth. This little island is bursting with legends and historical treasures and is a UNESCO protected Nature Reserve.

Rich in history and easily accessible by boat from Dubrovnik, it’s easy to see why it was chosen as a destination with its rugged cliffs, olive groves, and pine tree forest trails that lead to the beach. The island was once a settlement for the Benedictine monks and the Benedictine monastery is one of greatest importance in the Dubrovnik area.

This famous monastery that starred in the Game of Thrones was abandoned over 200 years ago. It was founded in the 11th century and you can see the ruins of the basilica which was built in a Romanesque-Gothic style. Unfortunately, parts of the new monastery were destroyed in an earthquake but you can still see the Gothic-Renaissance 15th century architecture. Peacocks (which were brought from the Canary Islands) roam around the preserved monastery’s garden. 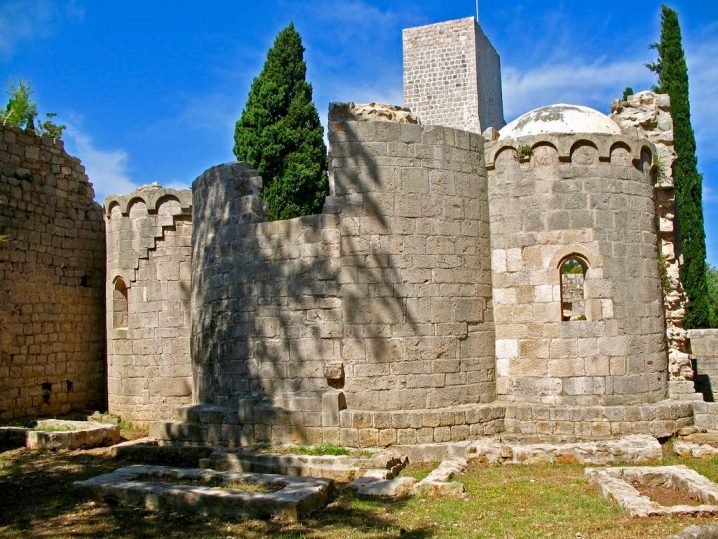 Things To Do in Lokrum Croatia

The island is small enough to walk around with marked walking trails. The highest point on the island is a Napoleonic Fortress, built by the French. See Charlotte’s Well, explore the Forest of Holm Oak and Manna Ash or follow ‘The Path of Paradise’ along tree-lined paths which were built in the time of Maximilian of Habsburg who bought the island in the 19th century. He transformed the monastery into his own summer residence and the botanical garden was later formed.

For those who prefer the sea, you can hop aboard a kayak and see it from the water's edge or have a leisurely swim in the salt lake which the Croatians call their ‘Dead Sea’ before exploring the small natural harbour.

There are areas for naturalists too so if you have the desire to get an all-over tan, head to the naturalist beach on the southeast for some sunbathing. The island is also ideal for snorkelling around the coastline and don’t miss the purple cave, covered in purple seaweed which gives it its name.

Lokrum is a world away from the crowds in Old Town Dubrovnik that you’ll want to spend a whole day here. There’s no need to hurry back either as the island cafe plays live music during most afternoons.

Lokrum is ideal for the movie Girl about the Globe but it isn’t the only location in Croatia to see. Discover the other Game of Thrones locations in Croatia to make the most of your trip here. 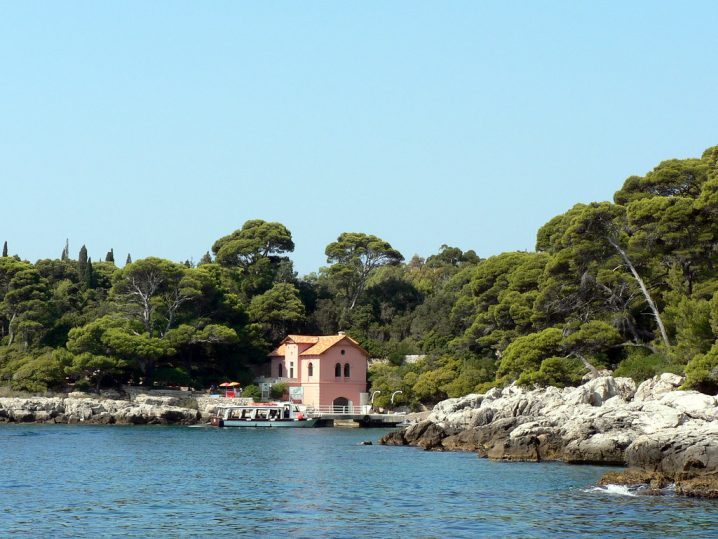 Get Your Guide helps you to find top-rated activities and day tours in worldwide destinations including Lokrum. Choose from a Lokrum island Games of Thrones tour, a walking island tour from Dubrovnik or a Lokrum island and Dubrovnik city walls tour by kayak for something a bit different. Just check the reviews, price and availability then book online. Read my review here or click the link below for all tours.

* Check all tours, prices and availability for Lokrum 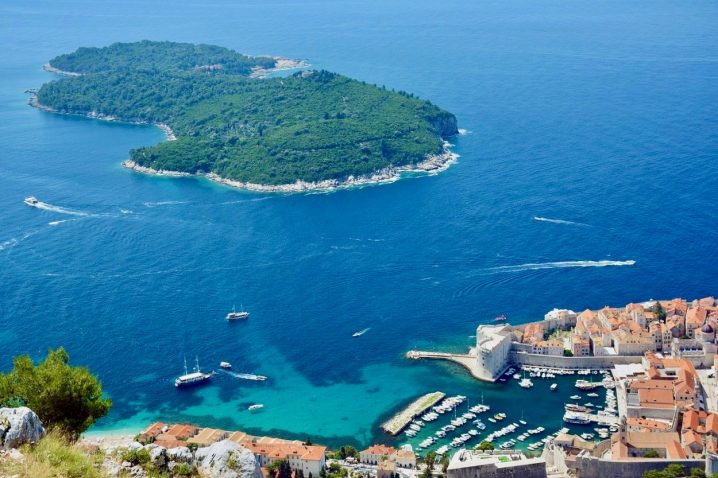 View of Lokrum Island from above

Due to the seasons, Lokrum Island is only accessible to visitors from April to November. From Dubrovnik to Lokrum you can take a boat from the harbour at the Old Port. Boats leave for the 10-minute journey from 9 am and depart every 30 minutes up until 7 pm. If you are planning to come to Dubrovnik then a trip to Lokrum is a must. 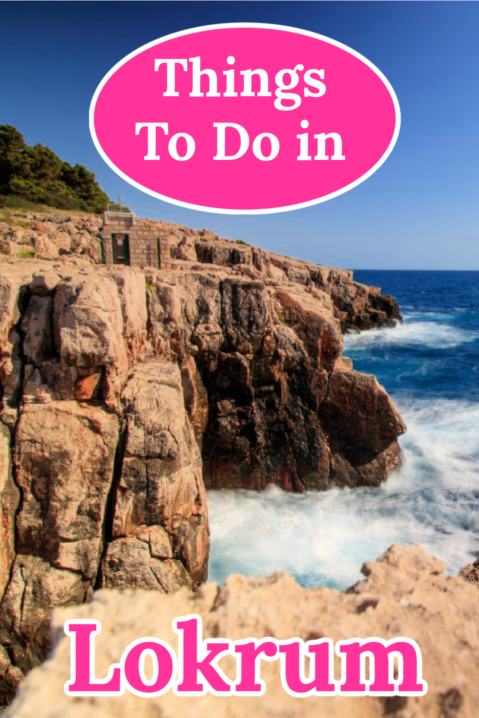 Is it worth visiting Lokrum? Yes. It’s so close to Dubrovnik and is a welcome break from the mainland. Because it takes less than 15 minutes to get there, it’s definitely worth a visit especially to see the Benedictine monastery.

Can you swim on Lokrum Island? Yes you can! There isn’t a proper beach area but you can swim off the island and you can find some ladders to climb down into the sea. Kayaking around it is definitely recommended.

Can you walk around Lokrum? Yes and there are marked trails to help guide you around the island. It doesn’t take long as it isn’t that big so expect to walk for 20 minutes or less. Take good shoes with you too!

Have you been to Lokrum? 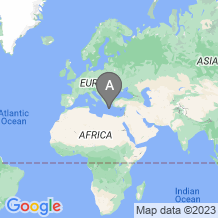