Discovered in 1492 by Christopher Columbus, the large island of Cuba was soon placed on the map and became a Spanish colony. The island has since become known for its socialism and embargo with the United States.

In 1961 the socialist system was introduced and thousands of Cubans fled to American soil, many settling in Miami just 90 miles away from Cuba. Over eleven million Cuban residents remain, the majority of whom reside in Havana, a capital city with Spanish plazas, colourful decor and American classic cars.

After exploring Holguin, and the stunning town of Trinidad, it was time to explore the country’s capital to see if Havana really was as good as it says in the guidebooks. 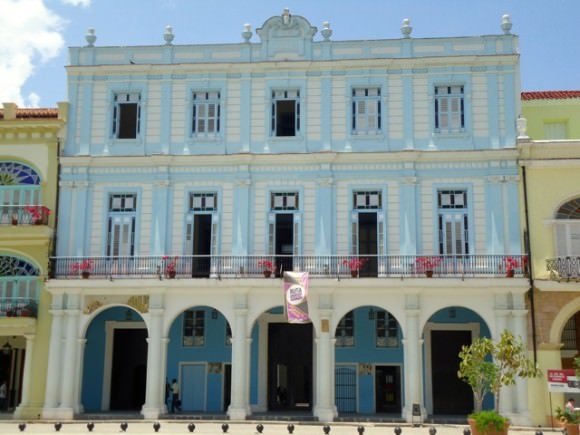 Things To Do in Havana

1. Explore the old city and the plazas

The chic derelict houses of the old town ooze a charm and you can get romantically lost in the crumbling back streets and pretty plazas. 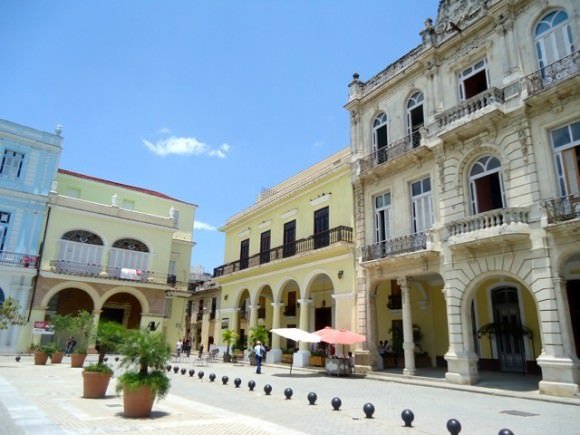 2. Enjoy a Cuban cigar in the Chocolate museum

A chocolate one of course or even a chocolate classic car. It’s more of a cafe than a museum but signs on the wall explain the process and history of chocolate making in Cuban (but you'll need Spanish to translate it). 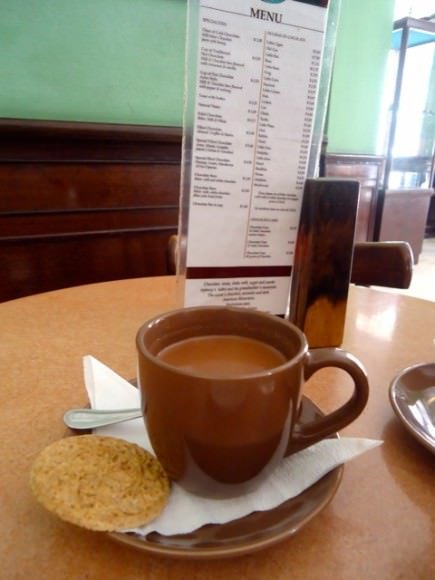 Once home to the famous writer, Ernest Hemingway, the town of San Francisco de Paula is just ten minutes outside of Havana. There's even a hotel named after him!

“The world breaks everyone, and afterwards, some are strong in the broken places.”
Ernest Hemingway 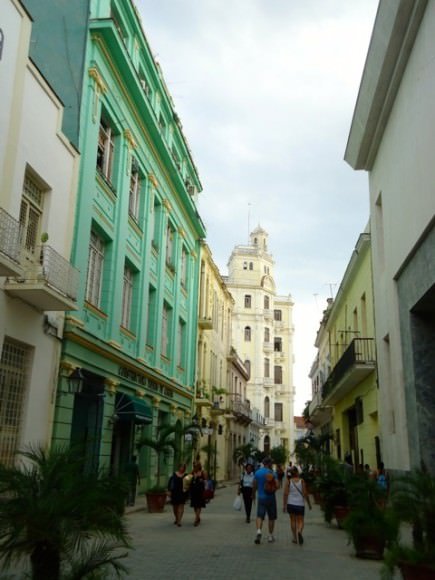 Take a boat, a taxi or a yellow tuk-tuk to check out the old fort and the Christ of Havana, a giant statue of Jesus (their rival for Rio). 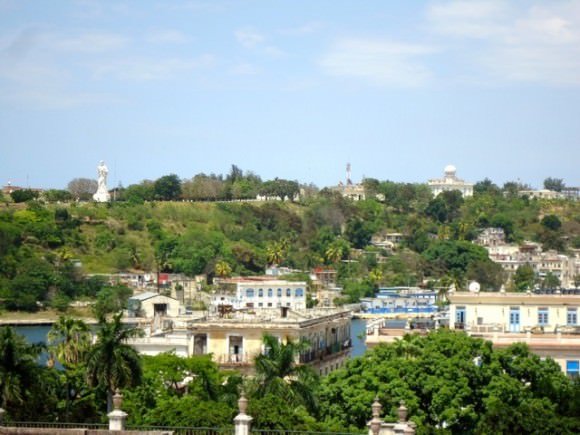 Can you see the Jesus statue on the left? 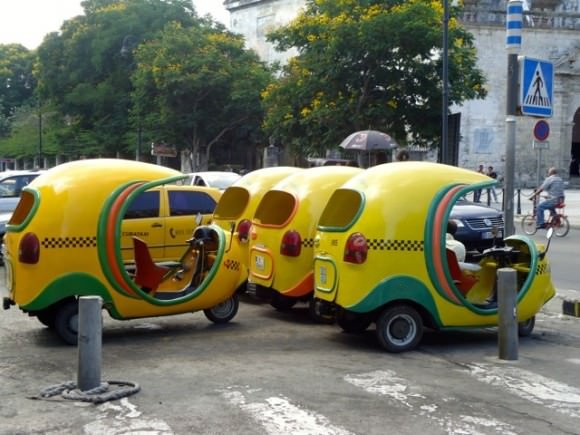 5. Cruise the streets in an American classic car

This is pricey though but where else can you experience the front seat of a pink Cadillac? 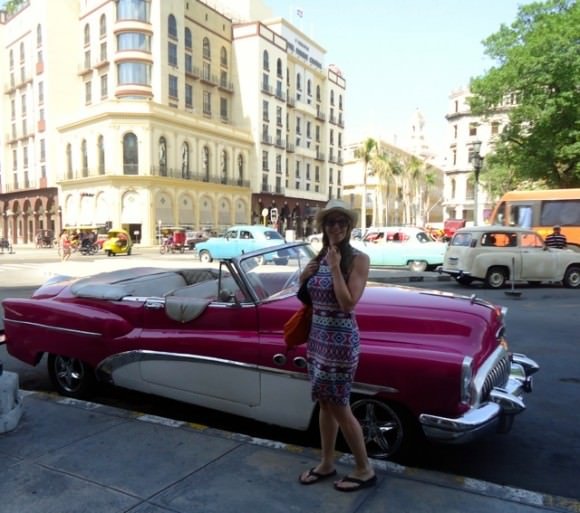 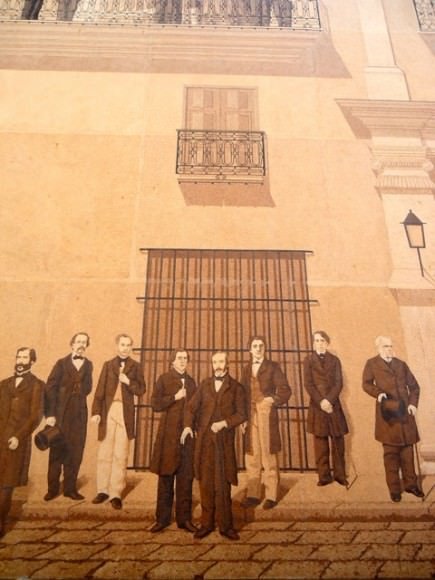 7. Enjoy a Mojito on one of the roof terraces

My favourite is the one on the sixth floor of Hotel Ambas Mundos with views of the Christ of Havana across the water. Hotel Raquel has a gorgeous Italian-style terrace which you can just view only. How do you find them? Just ask each hotel if they have a roof terrace on the top floor. 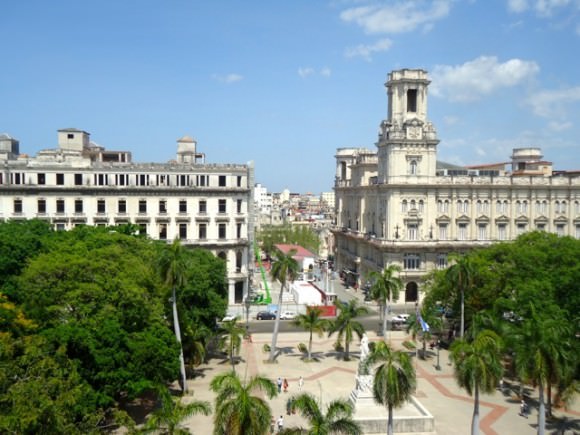 Buena Vista Social Club – this famous club has produced music that has rippled around the globe. Every Cuban you meet will try and take you there but it is very pricey to get in. There claims to be a smaller one in the Old Town but you will have to pay a service fee if you go in. There’s Flamenco each night at El Meson la Flota if you need a break from salsa. 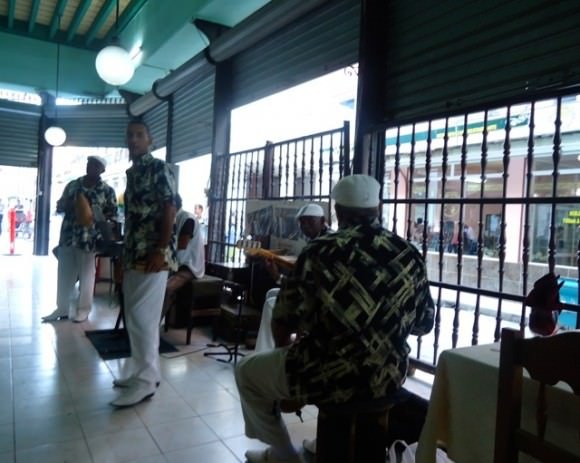 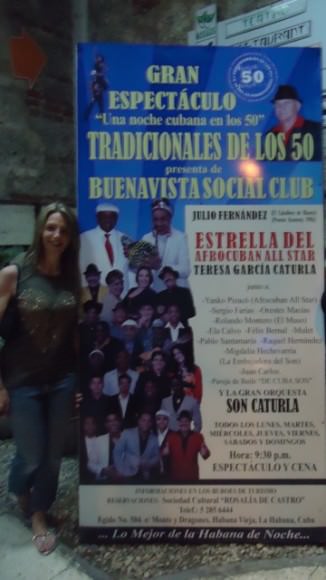 If you don’t know much about Cuba then this museum is a good way of learning about the Cuban revolution which took place from 1953 to 1959 but most of it is in Spanish with some translating into English. The actual museum is the former headquarters of the Cuban government. 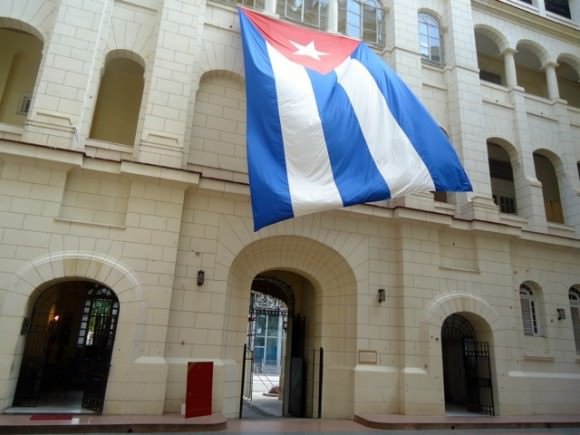 Just west of Havana are tobacco fields where you can watch how famous cigars are produced. If you do this independently a bus runs to and from Havana once a day and just allows a couple of hours there so consider staying overnight if you want to spend longer. 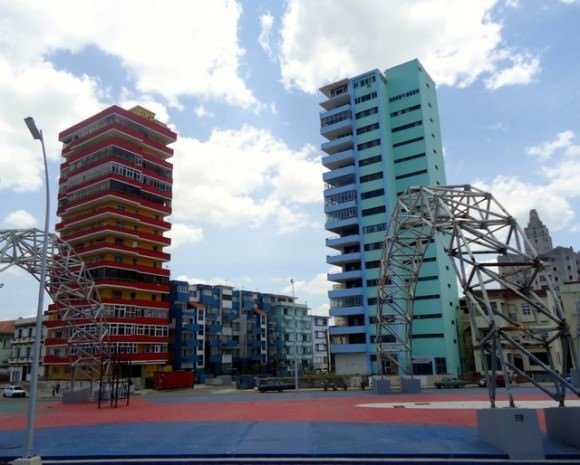 Where to stay in Havana

There’s a wider choice of accommodation here than in other parts of the country. If you really want to interact with the locals and practice your Spanish then a Casa Particular is the place to stay. Prices are fixed by the government so you’re pretty much guaranteed the same rate regardless of which one you choose to stay.

Hotels are everywhere but if you want to chill out and have all your food and drink included then stay at the Hotel Marina Hemingway based near the Marina.

If you’re feeling really swish, the Saratoga Hotel is the best hotel in town in Havana. It’s so fancy that Beyonce and Jay Z stayed there when visiting Havana!

How to get to Havana

I took the bus from Trinidad to Havana which took seven hours. There seem to be three a day and the last one arrives at about 10 pm. Be aware that as soon as the last bus arrives the bus station closes and there are no more taxis so pre-order one or arrange a lift to get to your chosen accommodation.

So is Havana worth the trip? Trinidad is still my favourite place in Cuba but Havana is definitely worth seeing. The food is cheaper here, the people are friendly and you can spend at least three days here just meandering around exploring (plus it's the home of Havana Club rum!)

Is Cuba good for solos?

Yes if you don’t mind being asked how long you're here for, where you’re from or whether you would like to dance by Cuban men – they are extremely friendly. And according to statistics, there are twice as many security officers for each resident so it’s extremely safe. Even the security are nice!

My advice – Visit Cuba whilst it still holds its charm.

5 thoughts on “Things To Do in Havana”