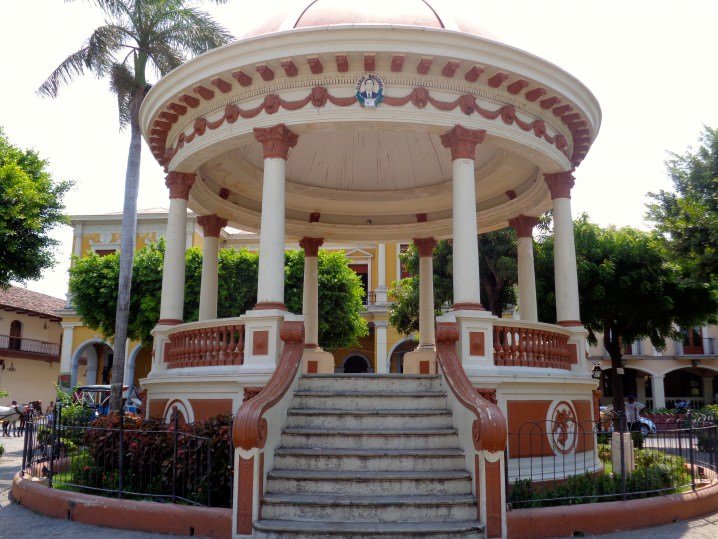 Granada is one of my favourite cities in Nicaragua. Discover the top things to do in Granada Nicaragua including the Granada Cathedral and Lago Nicaragua.

To say that I love Granada is an understatement. This gorgeous city in the west of Nicaragua is awash with pastel-coloured buildings and an iconic yellow cathedral which dominates the city.

Located on Lake Nicaragua, Granada is the oldest colonial city in Nicaragua. Founded in 1524 by Francisco Hernandez de Cordoba, it is known for its stunning architecture and rich colonial heritage.

I loved it so much that I spent a week here. So what is there to do? 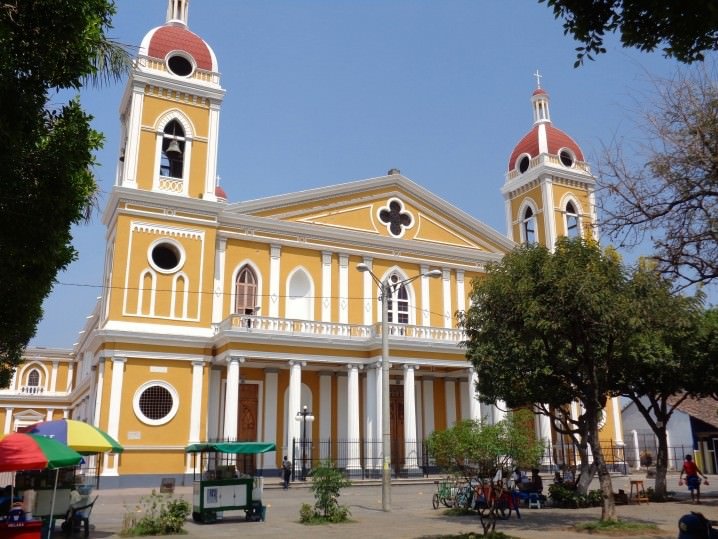 Things To Do in Granada Nicaragua

1. The Cathedral of Granada

Explore the iconic cathedral – Whichever corner of Granada you choose to explore, you’ll come across a church. The city is full of churches but you simply can’t miss its iconic cathedral of Granada, located near the main square. Dating back to 1583 the building was initially built as a parochial church and is thought to have been destroyed in 1854 by William Walker, a known criminal. Nowadays it is one of the city’s most prominent buildings in its canary yellow neoclassical style. 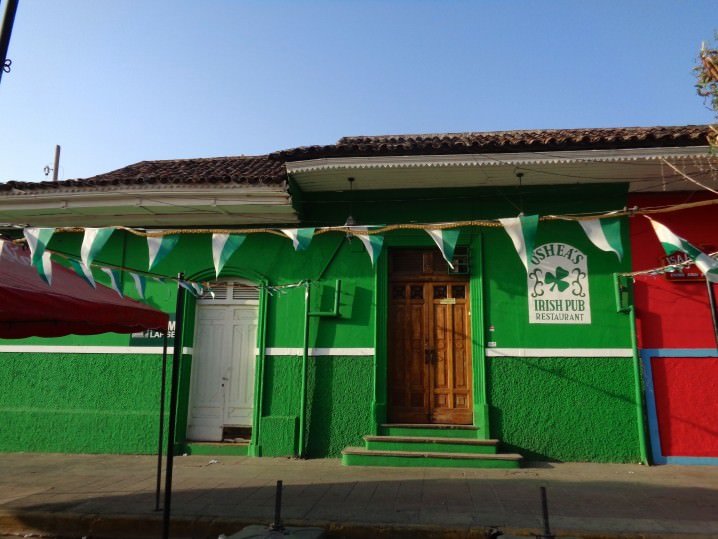 Sit Al Fresco and enjoy some live music on the weekends along the bustling Calle La Libertad where chairs line the pedestrian streets so you can sit outside and people watch. Oshea’s is an Irish pub and restaurant which holds live music outside and does a good fish and chips. 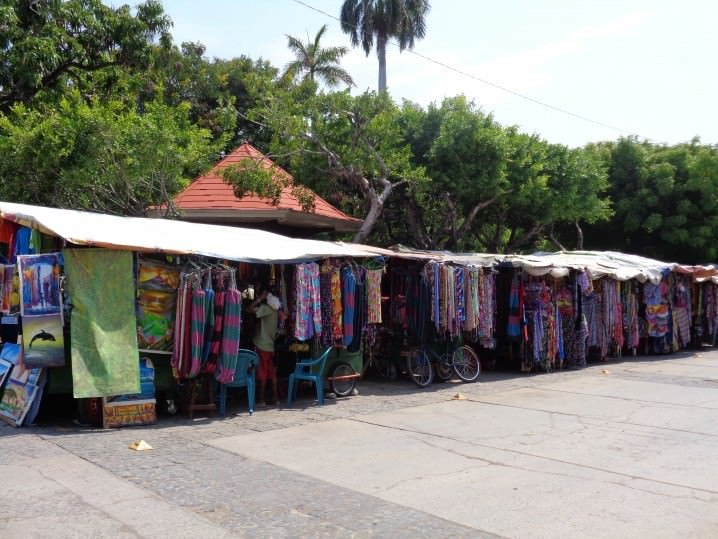 3. Shop in the Markets

Visit the markets – You can spend hours in Granada’s central market picking up clothing, trinkets and colourful fresh fruit and vegetables brought here by farmers. Whether you need to pick up a new phone charger or just want to try some local cuisine, you can be guaranteed that the main market will have whatever you need. For artisan goods and handicrafts, there’s a small market in Parque Central where you can pick up gorgeous pictures and souvenirs. 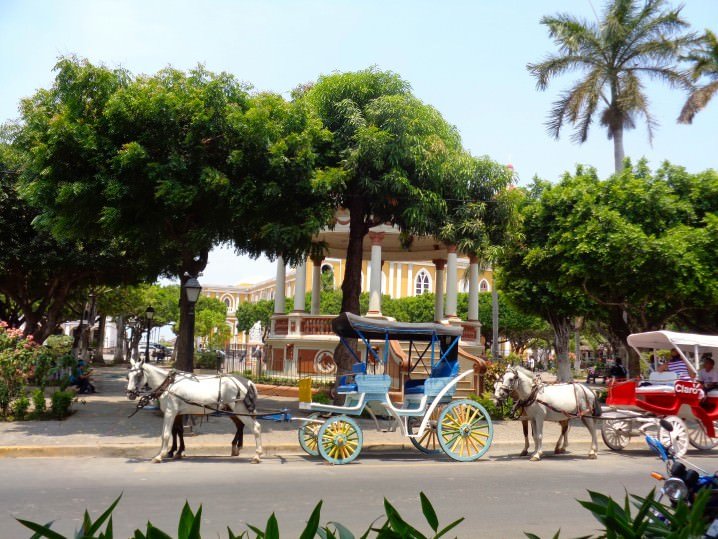 You only have to spend a few minutes in the main square to hear the horse’s hooves. There are over 30 carriages here and an hour-long horse and cart ride is an authentic way to see the best of Granada’s architecture and see its scenic outskirts. Standard rides last from 30 minutes to one hour or you can book a 3-hour tour for £17. 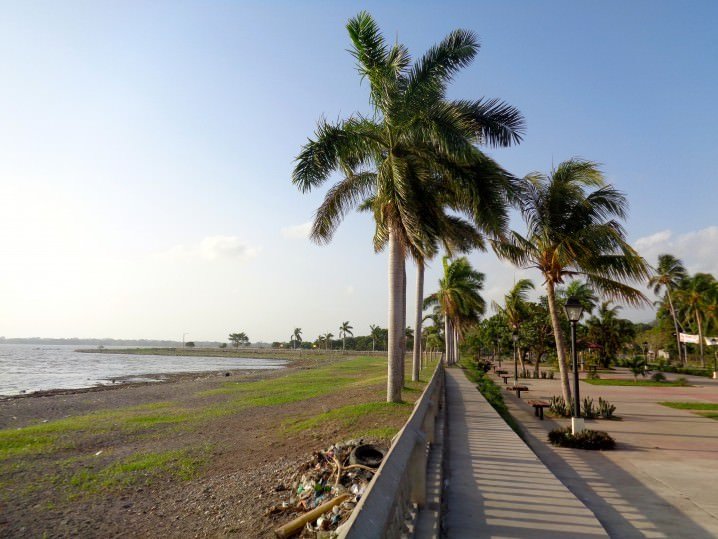 Take a boat trip around the 365 islets on Lake Nicaragua. Formed after volcano Mombacho erupted approx 20,000 years ago, over 1000 locals now live on these islands with abundant wildlife. An hour boat ride costs approx $20. Arrange a tour from the dock or hostel. Past the wealthy residential island with grand houses, monkey island and the 18th-century colonial fortress. There are restaurants on the islands. Visit near the end of the day to enjoy the sunset over Lake Nicaragua.

N.b. Be careful if you are at the lake alone as there is the possibility of getting robbed. Expect to see a group of begging children asking for food if you sit al fresco. 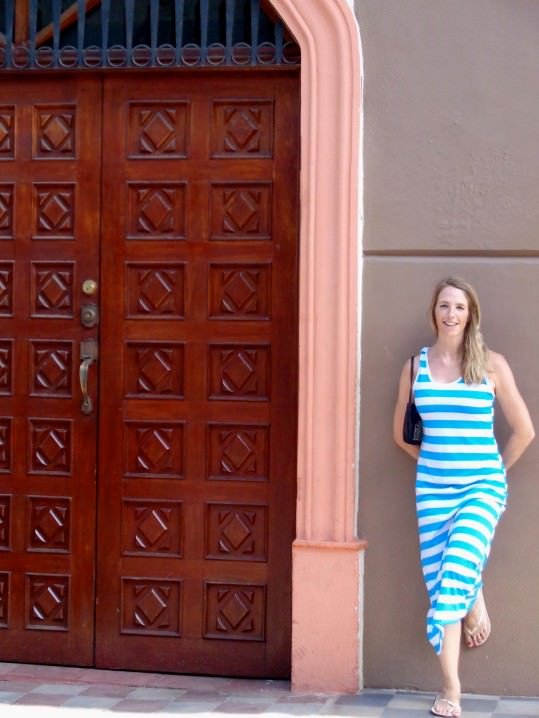 Where I Stayed in Granada

I took the bus from Rivas to Granada. The bus leaves took 1.5 hours and cost 30 Nicaraguan Cordobas.

There are a few hostels in Granada, Nicaragua. I stayed at En Boca, a really friendly hostel which only costs $5 a day for a dorm bed. It had a really cute courtyard and a cafe where you could buy smoothies and pizzas. The cathedral was only a 10-minute walk from here. 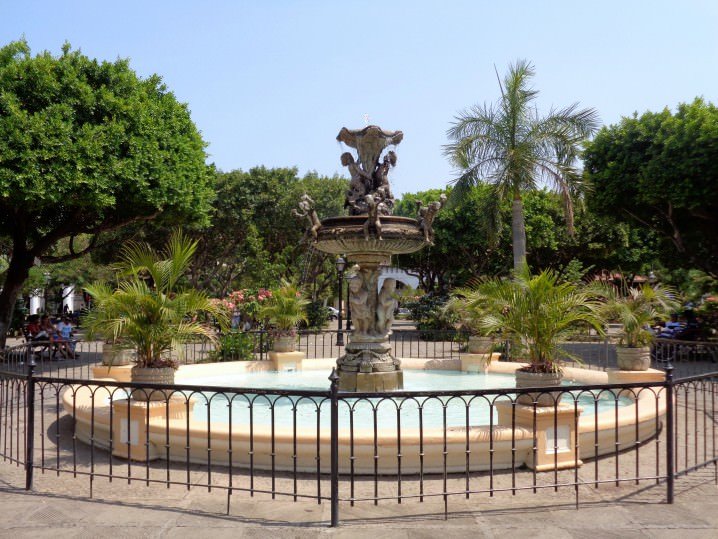 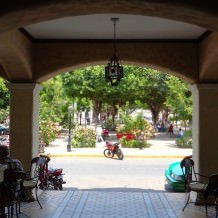 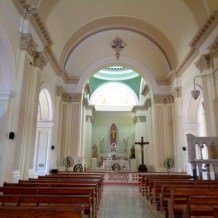 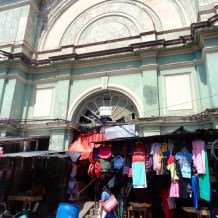 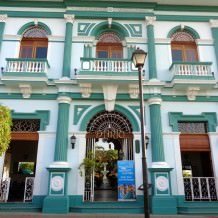 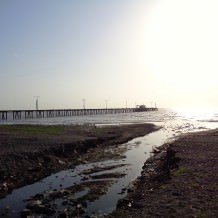 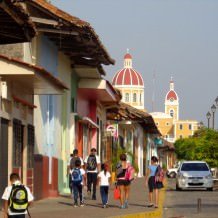 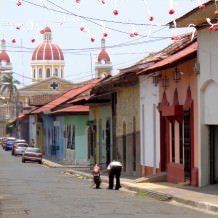 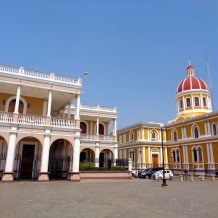 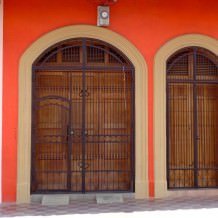