It's always the places that you have no expectation of that literally blow you away. And Cappadocia in Turkey is definitely in my top three.

But I wasn’t here to relax. I was on a mission to explore this unusual terrain that suited a Star Wars movie. It was a place for explorers, for superheroes, and if this place was good enough for hundreds of pigeons, it was good enough for a bat – a bat girl to be more precise.

My mission? To find the best bat cave in town… 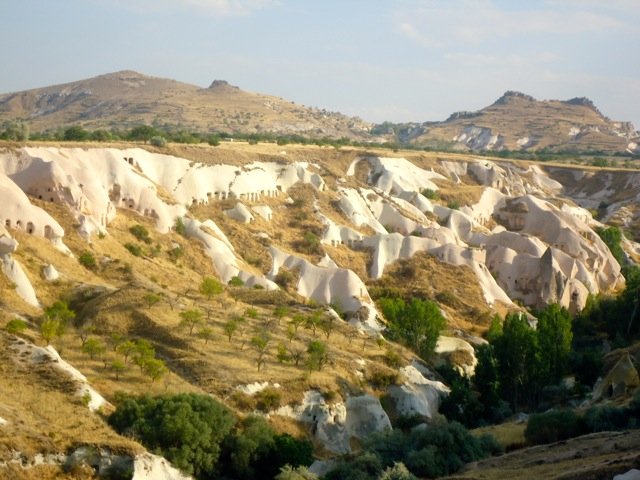 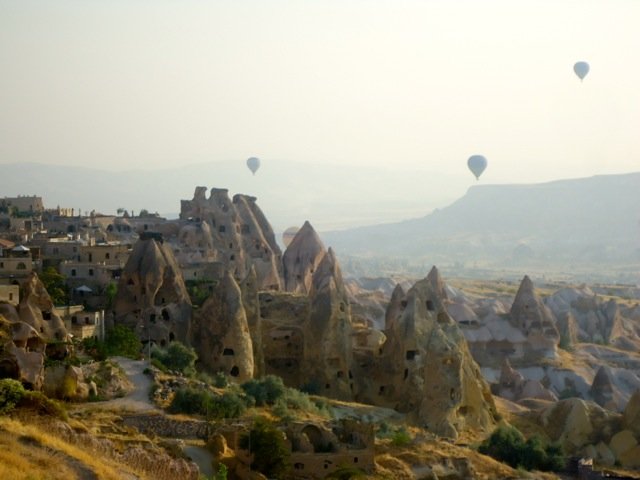 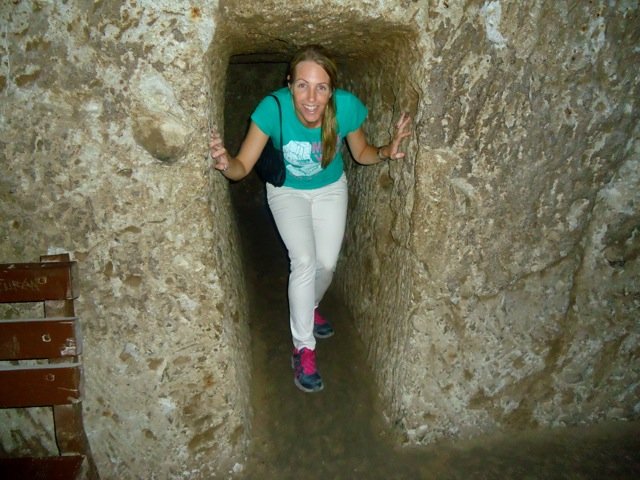 This labyrinth of caves is a developed city with man-made ventilation shafts, water wells, bathrooms (well toilets anyway) and even rooms for wine production, plus a chapel for holy services. There’s a total of 77 underground cities in the area with 16 open to the public. 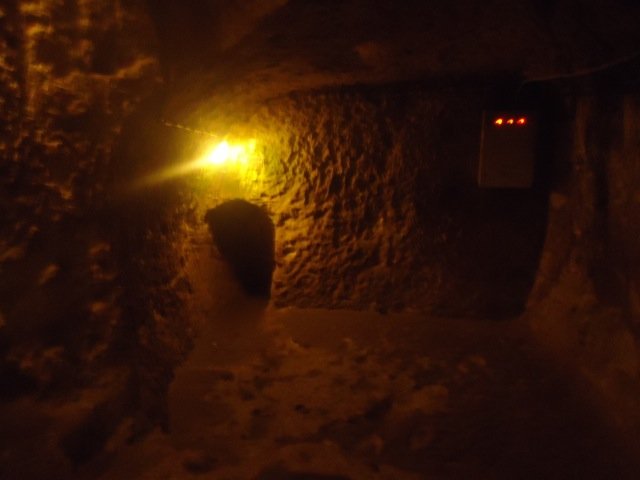 But these caves were too dark and damp for my dwelling, so it was off to the next stop for the cave churches in Ihlara Valley. More of a gorge than a valley, it is thought that Ihlara once housed 100 cave churches within its volcanic rock. 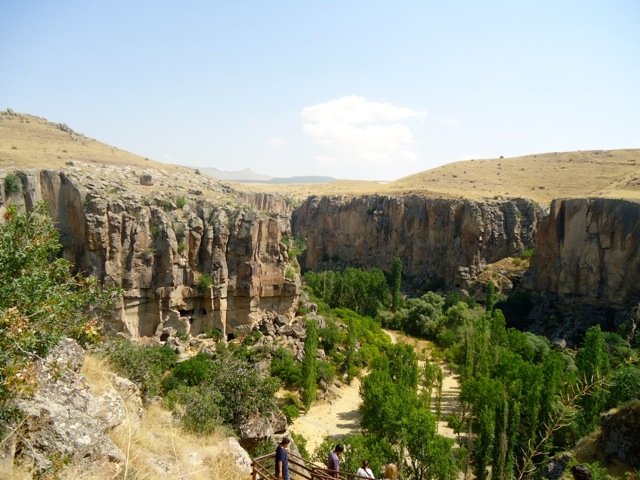 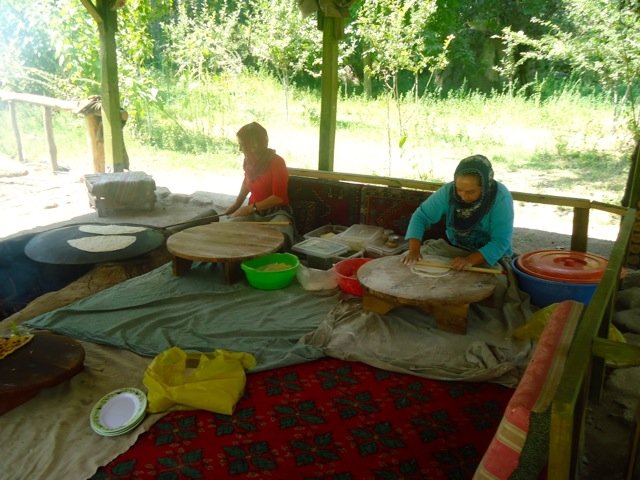 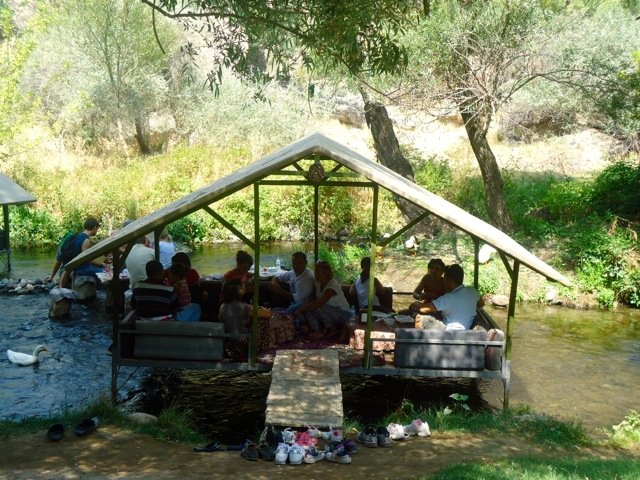 The caves at Selime Monastery were my last option. A platitude of rock-cut churches with cave walls dating back to the 12th century has to be seen to be believed. Sculpted purely by erosion, the monks definitely made themselves at home and there’s even a stable within its secret passageways. 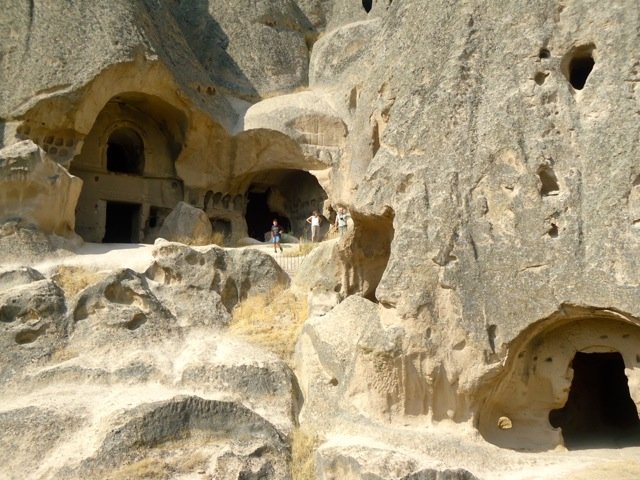 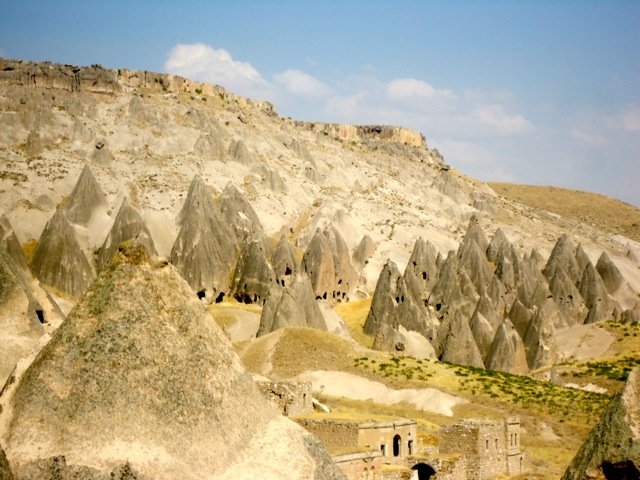 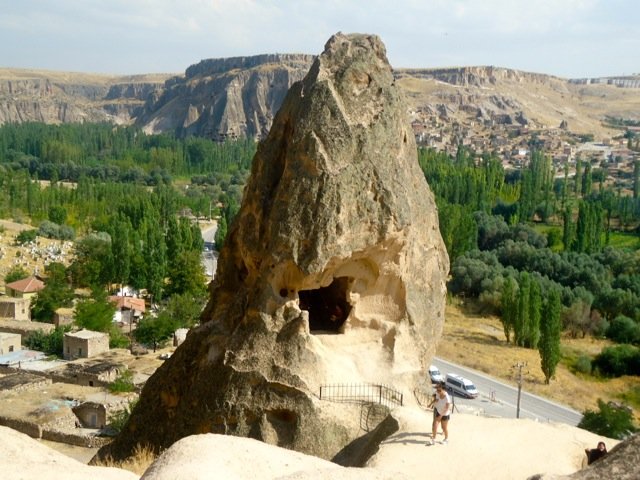 But my mission was not yet complete. After exploring nearly every cave that Cappadocia had to offer, I was back to Goreme National Park and Uchisar for my evening retreat. 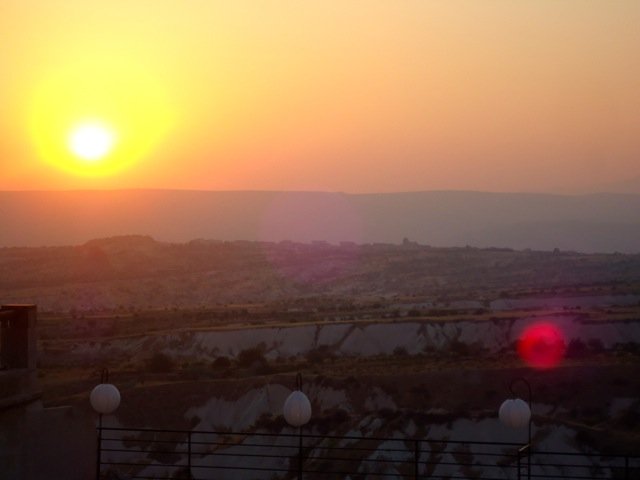 With stunning views of Pigeon Valley and the most pink hues I have even seen on a sunset, I was treated to a boutique fairytale hotel.

But this was no ordinary hotel and before I could say ‘Holy boutique cave hotel Batman,' I was already making myself at home in my very own luxurious cave… 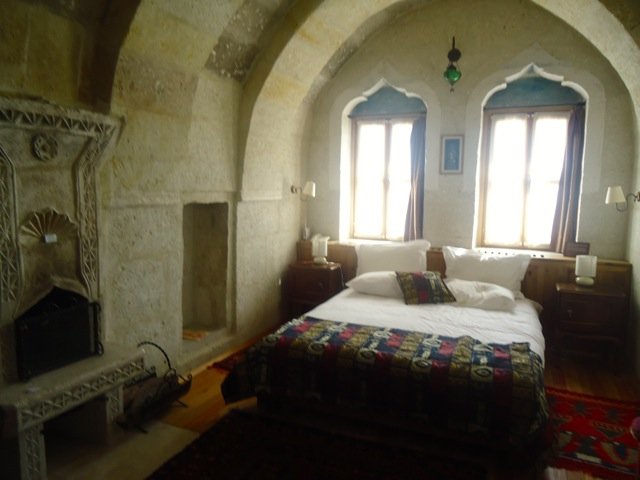 My boutique cave bedroom in my Cappadocia hotel 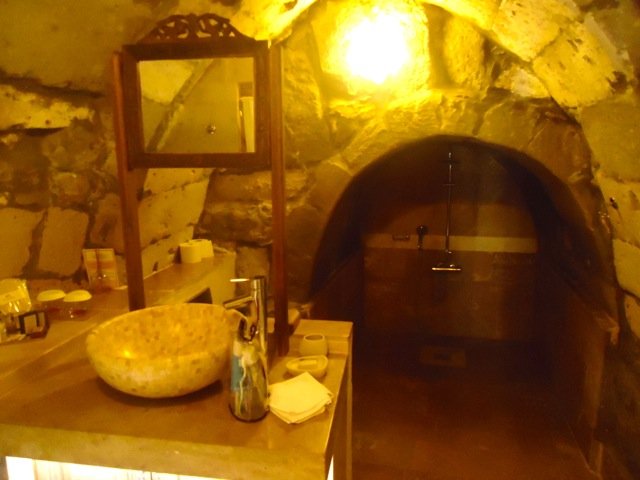 The Taskonaklar Hotel Cappadocia is simply amazing and a fab eco property to stay in. Have you ever spent the night in a cave? 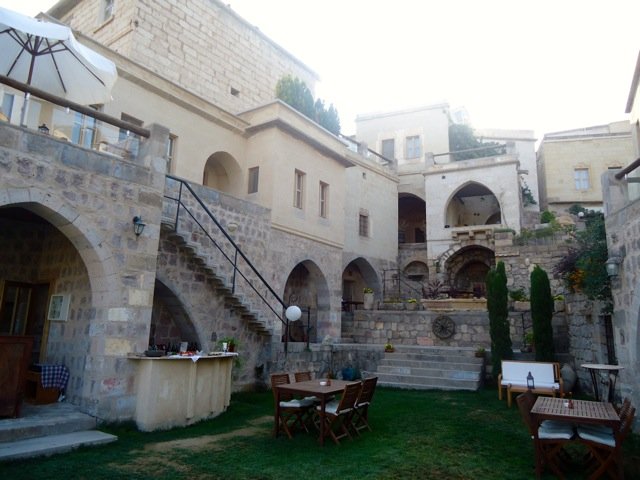 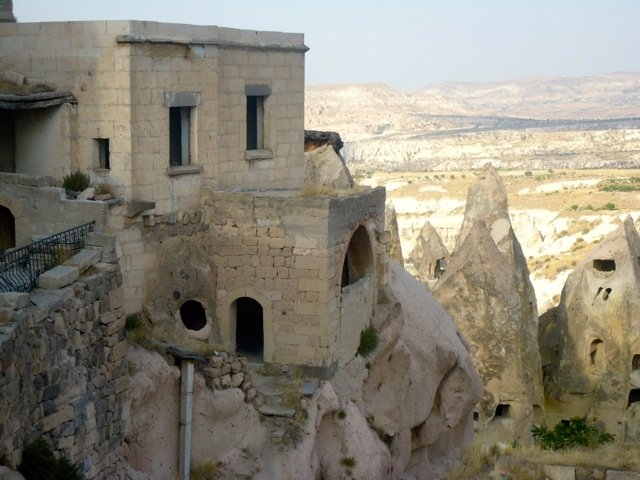 I took a night bus from Istanbul which took approx 10 hours and only cost £25.00. You even get ice-cream and a drink on the bus – just don't forget to pack some socks, a fleece and some ear plugs.

4 thoughts on “Things To Do in Cappadocia”