It's pretty, it's relaxing and it has fab nightlife! This city has everything and possibly even more that you'll ever need in a city break, and after thinking that Budapest is just for romantics…

…it has certainly proved me wrong.

This sprawling city is for anyone interested in history, spas, shopping, eating out, sightseeing and evening entertainment. There's even an island once known as the ‘Isle of the Rabbits' attached to the mainland if you need some time out.

But, did you know that Budapest is actually two places? One side of the river is Buda, a UNESCO Heritage Site and the other is Pest (pronounced ‘Pesh'), the more modern part of the city that is home to trade and industry (and the shopping and nightlife). Buda and Pest became united in 1973 and is now the city that we know today.

Here's my pick of the best of Budapest: 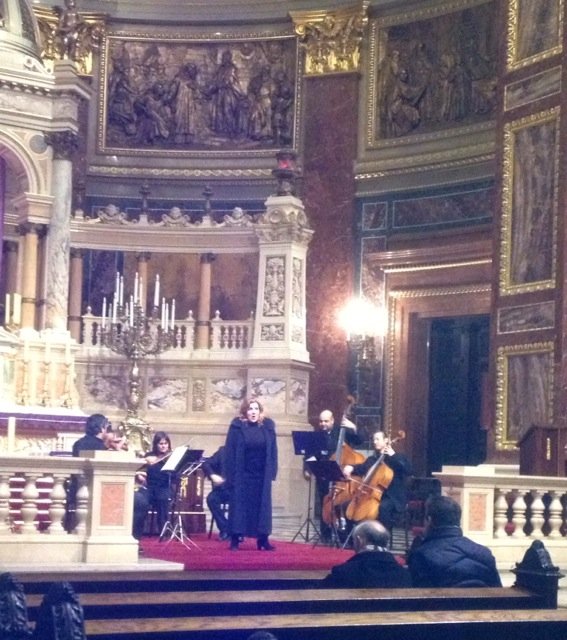 1. Watching a classical concert in the beautiful St Stephen's Basilica. 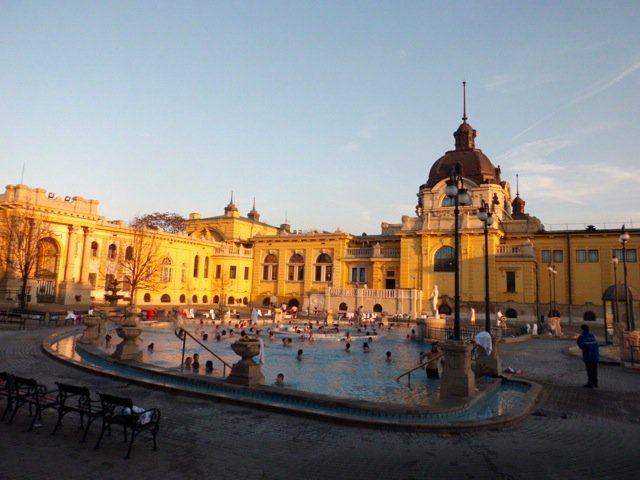 2. Enjoying a thermal spa outdoors in the winter sun (there's indoor pools too). 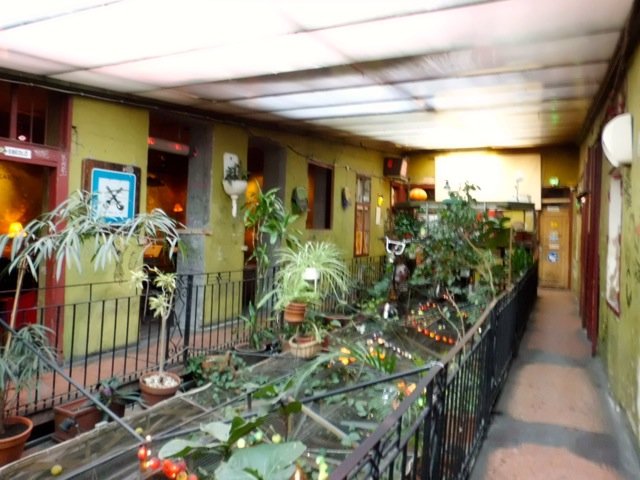 3. Experiencing a ruin pub – the oldest one is Szimpla Kert (which actually has a little sister in Berlin!) 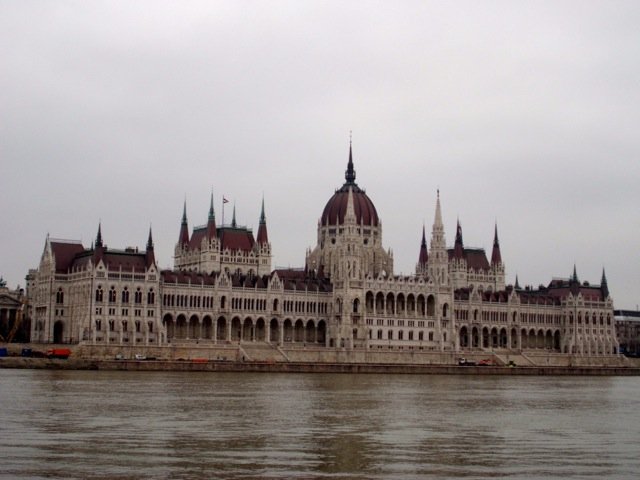 4. Taking a river cruise along the Danube. 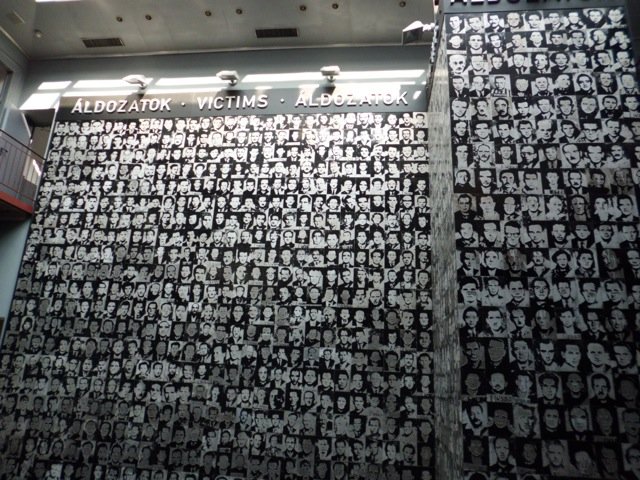 5. Witnessing The House of Terror.

This city doesn't come without a turbulent past. The House of Terror was the former headquarters of the Nazis and Communists, who tortured and killed thousands of innocent Hungarians within these very walls. The now museum is a deeply emotive display of these events and as you follow the story through the years, you become aware of how much this city and its people have suffered. 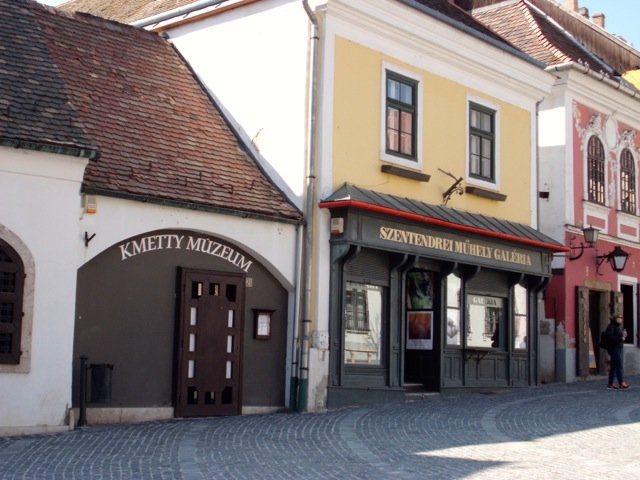 6. Seeing the countryside. Szentendre is a charming Hungarian town with cobbled streets, lots of churches and great little souvenir shops. 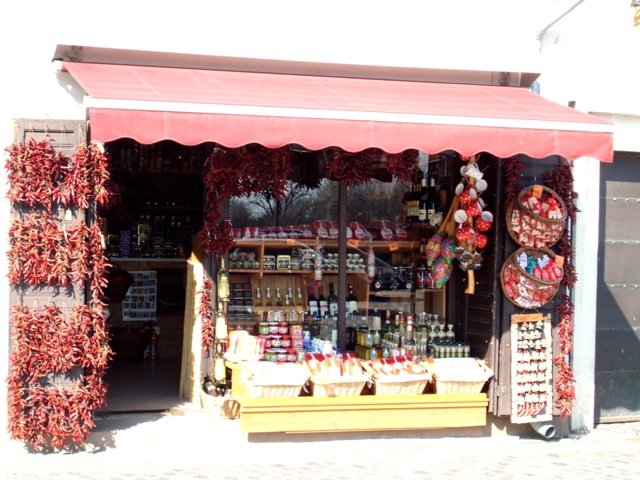 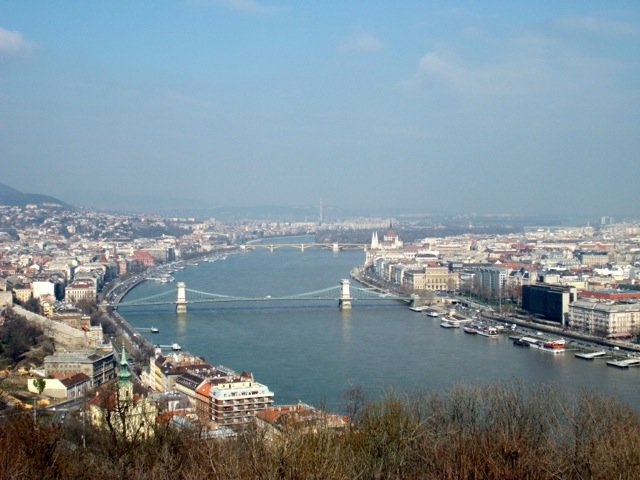 8. Admiring the view from Gellert Hill. At 140 metres above the Danube, it's breathtaking… 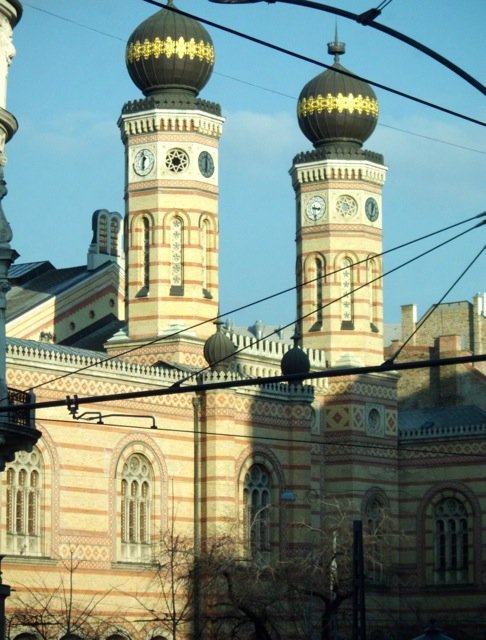 9. The Jewish Synagogue in Dohany Street is the fifth biggest in the world and is absolutely stunning. It also houses the museum of Jewish history. 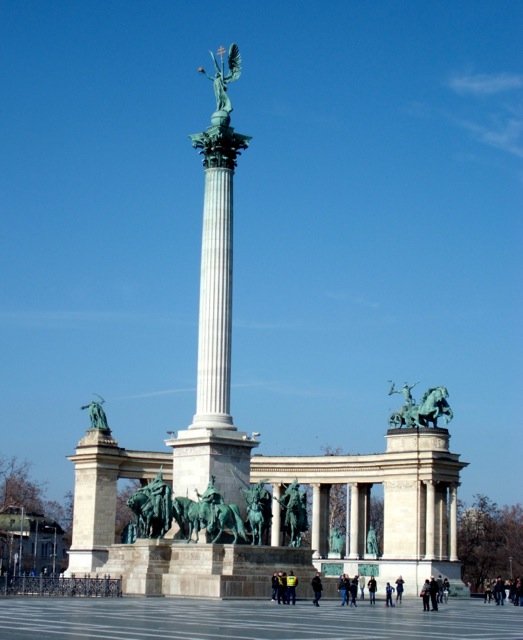 10. Heroes' Square – and once you've marvelled at the equestrian statues, you can pop in the nearby zoo! 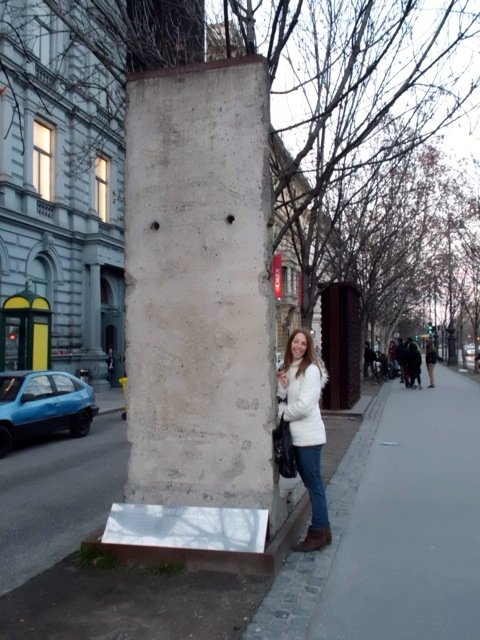 Plus… you can even see part of the Berlin Wall too!

Budapest is a great destination for any time of year and the ‘City of Baths' certainly lives up to its reputation as the prettiest city in Europe. I recommend taking the Big Bus Tour which includes a Danube river cruise and also a free night tour.

1 thought on “The Best of Budapest”