Did you know that Canada is the second largest country in the world? When looking at a map, most people expect the USA to be larger, but Canada has it soundly beat. Only Russia has a larger total landmass. But while Canada has a lot of land, not all of it is inhabited. In fact, most of it isn’t. By far most of Canada’s landmass is made up of unspoilt nature. As a result, Canada has the most amount of lakes of any country in the world. These come in virtually all sizes. With your eTA travel authorisation ready, nothing is stopping you from exploring these magical places.

How many lakes are there in Canada?

That depends on how you measure it. If you were to count literally all of the lakes, regardless of size, it could well reach into the millions. Since this is quite cumbersome, researchers tend to divide them by size. Canada has over 30,000 lakes with a surface larger than three square kilometres. Over 500 lakes are larger than 100 square miles. It should therefore come as no surprise that each year, thousands of people visit Canada specifically to see its lakes. Below, we’ve made a list of 5 of Canada’s most beautiful lakes. Out of the thousands of lakes the country has to offer, you can’t miss these! 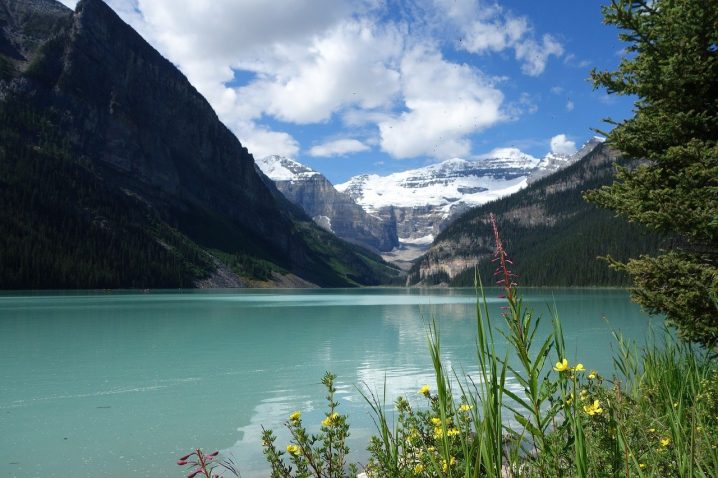 Lake Louise is arguably Canada’s most famous lake. This is in part because it is located in Banff National Park, which is already a popular destination for tourists. This makes it very easy to reach, and allows you to have a great view of all its angles. Because it is located in Banff, there are plenty of activities to enjoy close to the lake, which some of the other lakes might not offer.

Like Lake Louise, Moraine Lake is also found in Banff National Park. While Louise is more known and gets more visitors, many consider Moraine Lake the most beautiful lake in Canada. If you’ve ever seen a photograph or postcard featuring a Canadian lake, it was most likely Moraine Lake. This lake is a favourite among photographers. It sits at an elevation of almost 1900 metres, and has a number of walking routes that give you a wonderful view of the lake.

Unlike most lakes in Canada, Abraham Lake was created artificially rather than naturally. It came into being when the North Saskatchewan River in Alberta was dammed in 1972. Abraham Lake is famous for a unique phenomenon where water bubbles from beneath the surface of the lake during winter. This is due to methane gas being released by decaying plants. Since it can’t break through the frozen surface of the lake, it coagulates into bubbles. 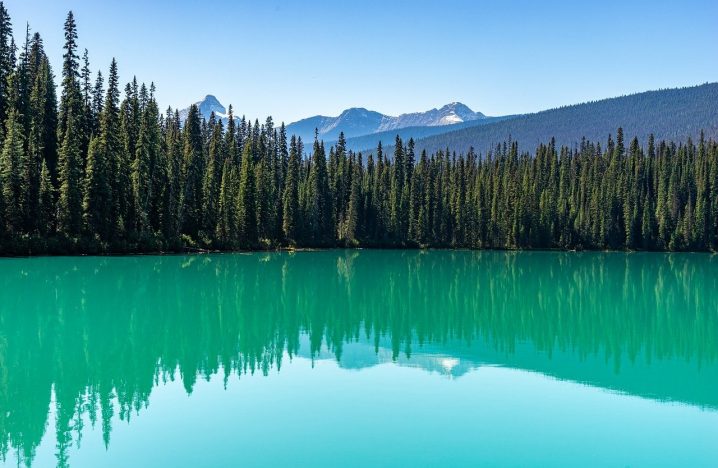 Emerald Lake, located in Yoho National Park, earned its name for good reason. The waters have a clear emerald hue to them, a result of powdered limestone which can be found in the water. As the largest lake in Yoho, and thus one of the largest in Canada, Emerald Lake is likewise among the most popular lakes with tourists in Canada. However, one downside is that the lake can really only be visited around June or July. It’s frozen solid for the rest of the year.

Lake Superior truly takes after its name. It is the largest of Canada’s Great Lakes, and in fact the largest freshwater lake in the world. It has existed for millions of years. Being part of the Great Lakes, the best way to see all it has to offer is through the popular Great Lakes Circle Tour, a driving route specially made to offer the best views of these majestic lakes.