Roads have been closed, the shopping mall has been flooded and no flights can fly in or out of Eilat, the southern-most tip of Israel that borders with Jordan.

Everyone is talking about it and it's even made front page of the newspaper. 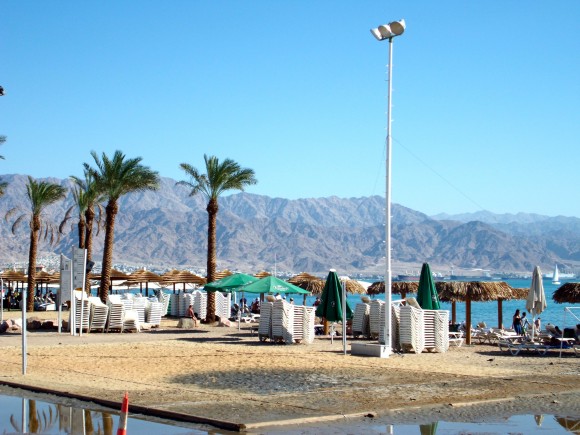 Eilat has received nearly half its annual rainfall within three hours. The whole place doesn't know what to do.

Roofs have collapsed and tractors are out in force clearing roads of its water. Ten millimetres of rain within three hours may not seem like a lot but here – it's declared a national disaster!

At least the bars are still open… 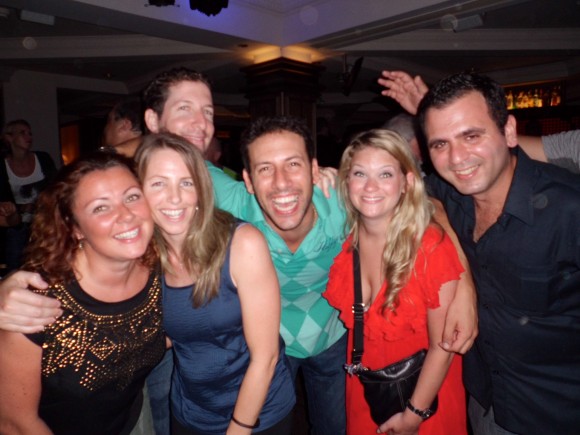 Enjoying a few drinks at the Three Monkeys Bar

I travelled to Israel as a solo female. If you're looking to travel alone to Israel, there's lots of advice to help you plan your trip on the Girl about the Globe website.