Elen Turner was born in the UK and lived in Nepal from 2013 to 2014 whilst working for a local magazine in Kathmandu. In this interview, Elen tells us what drew her to Nepal, and her experience living and working in this South Asian country.

Elen said that she found Nepal to be culturally and geographically different to India but if you haven’t been to Asia before it can still be a bit of a culture shock with the traffic and pollution in Kathmandu and frequent power cuts.

There is so much more to Nepal than trekking such as old temples and palaces, and sometimes Kathmandu can be overlooked by travellers who bypass the city to head straight to the trekking regions. Head south to the jungle plains areas which are hotter and flat and where you see rhinos and elephants. 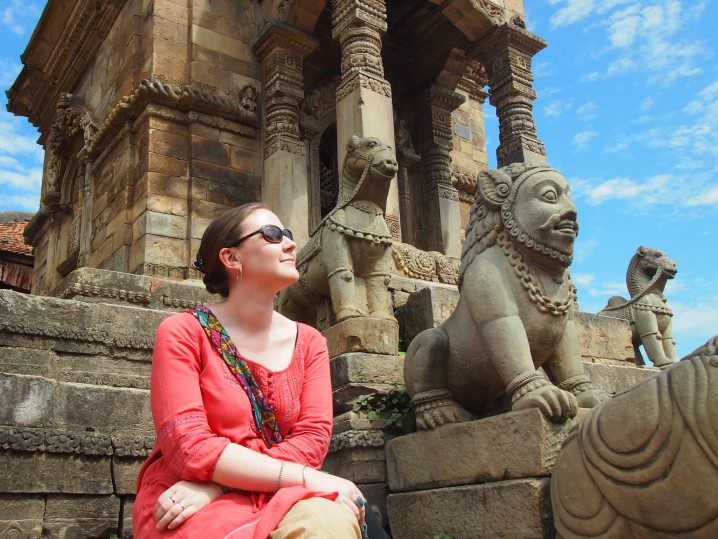 The buses in the city are so cheap but they can be bumpy, noisy and uncomfortable but they are part of the Nepal experience. There are express buses from the capital to Pokhara for example. In some parts of the country you can’t get the express buses so you need to take ordinary buses.

There are internal flights but at certain times of the year they can get cancelled i.e. to Everest Base Camp due to bad weather. Travelling long distance on buses can be a scary experience with fast driving and share turns. There are group jeeps which are more expensive which you can hire instead.

Elen says that she didn’t get much attention in Nepal but recommends that just like anywhere else in Asia, it’s always a good idea to dress modestly with your clothing. She recommends not to go trekking alone in case you injure yourself in a remote area. 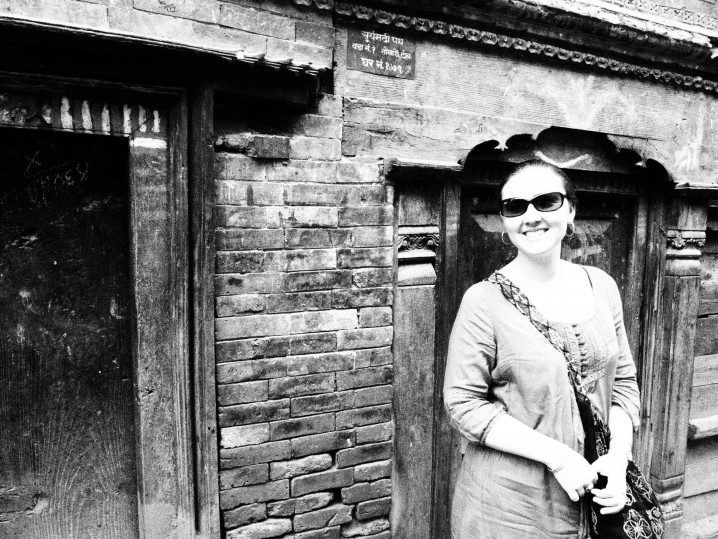 Elen describes Nepal as: rugged, challenging (not in a bad way) and rewarding.

Elen talks about the earthquake which hit Nepal in April 2015 and the misconception that the devastation was widespread across the country. She says that areas such as Pokhara weren’t affected and adds that people shouldn’t be put of going there after what happened.

Find out more about Elen and her adventures in Nepal at her blog: Wilderness Metropolis.

Visit the Nepal tourism website and help support Nepal after their earthquake in April 2015. 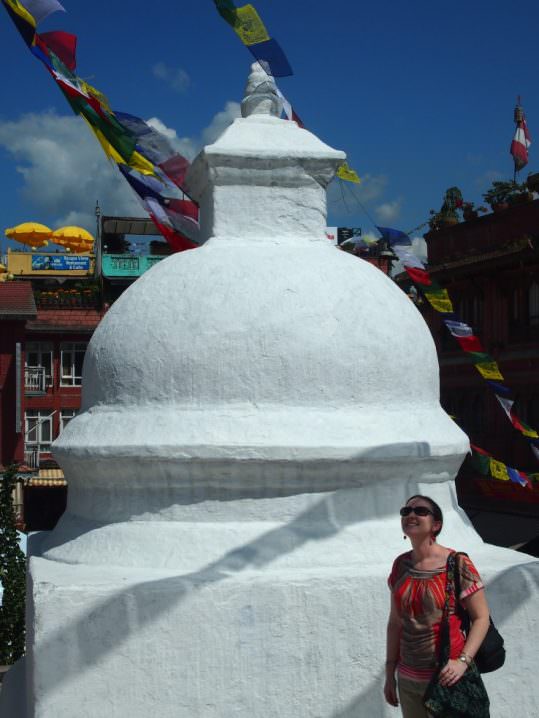