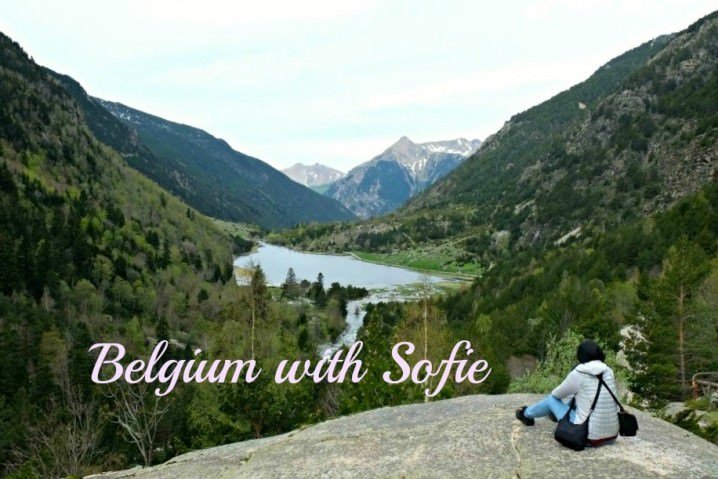 Sofie Couwenbergh is originally from Belgium and has travelled extensively around the country. Sofie gives her insight into solo travel in Belgium and visiting Belgium as a woman travelling alone.

Hi, and thanks for having me! I've always been passionate about writing and reading so I studied Literature and Linguistics at university, followed by a second master in Cultural Management. I found a job at the Belgian press agency right after graduating, but the urge to start something of my own rose quickly and so I started Wonderful Wanderings to document my travels while I was still at that job. Travel blogging and travel became increasingly important to me, even when I switched to my second job at a publishing house.

After three years of following a normal career path, I couldn't combine my full-time job with traveling and travel blogging anymore and so I decided to quit. Not just because of the workload, but also because I wanted the opportunity to pack my bags and go whenever an opportunity presented itself. 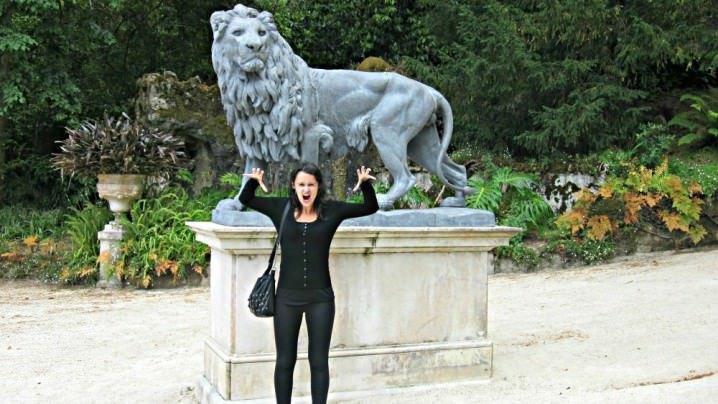 What do you think is Belgium’s attraction for women travelling alone?

Like in a lot of northern European cultures, I think, women are respected in Belgium. Of course there are exceptions, like everywhere, but you'll rarely (I never use “never”) experience any hassle when traveling solo over here. The infrastructure here is very good, with easy transportation options throughout the country. I could go on, but I think you could say that there's nothing about Belgium that's unattractive for women traveling alone.

I've met several, yes, but I do have to say that I'm pretty sure I've met more men traveling solo. Maybe that's because women are less open in showing that they're traveling solo and tend to look less touristy? I don't know. What I do know is that I've never met a woman who said she wouldn't travel solo.

I've fallen in love with the Abbey of Villers-la-Ville. It's a large abbey that's suffered many disrespectful owners in the past, but it's still standing and a magnificent place to spend an afternoon. 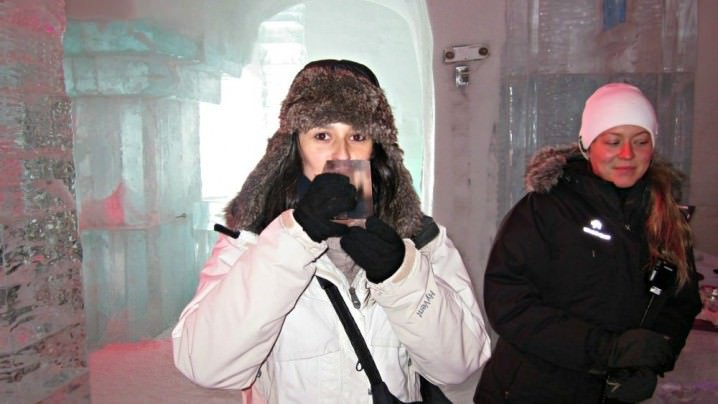 Our capital Brussels can't be skipped, but I'd definitely also include Ghent and Antwerp. I love those two cities and much prefer Ghent to Bruges because it feels so much more alive, even though Bruges is fairytale-like beautiful. Another day would be spent in Oostende, an upcoming coastal city that really surprised me by how much it has to offer. After that I'd drive to Wallonia, the southern part of the country, to end the week visiting several of the smaller cities there, like Dinant and to go hiking in the Ardennes.

Very easy, I'd say, although we Belgians love to complain about our roads and public transportation. There are trains to practically everywhere in the country and if a small town doesn't have a train station, you can surely take the bus there. There are tons of official taxi companies and there's a huge road network in case you prefer getting a rental car. Public transportation isn't that expensive, but parking can be and there are often traffic jams during the week, so I wouldn't recommend getting a car if you don't need one.

Just about the same things you can do when you aren't solo. When I first started traveling solo, I didn't feel comfortable eating out by myself, going out by myself or attending a concert by myself, but I'm getting better at it. Like in any country, there's more to do in the bigger cities and towns than there is in the countryside and you'll find plenty of theater, movies, concerts, bars and restaurants in cities like Antwerp, Brussels and Ghent. And if you prefer not being really solo, you can always reach out to some people on Couchsurfing or Meetup beforehand and try to meet up for a night. 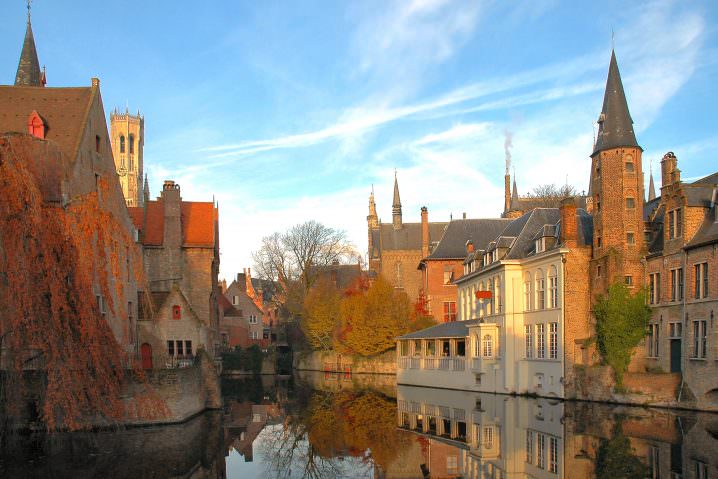 I've always been rather shy when it came to starting conversations, but traveling solo has really helped me become more confident when meeting strangers. It does depend on the place and situation, though. I find it much easier to start talking to someone who's also alone, than to a group of other people. Likewise, I find that people start talking to me much quicken when I'm by myself than when I'm traveling with someone else or in group.

Driving to or out of Brussels in rush hour. Just don't. Or worse: ordering fries and calling them “French fries”. That's just asking for burned potatoes.

What would you say to someone who is looking to go to Belgium alone for the first time?

If you're not that confident about traveling solo to Belgium, stick to the big cities in Belgium where it's easy to get around on foot and where there's something to do around every corner. I'd even recommend you to skip Brussels and head to places like Antwerp, Ghent and Bruges, as there are some rougher areas in Brussels like there are in every capital.

Also, do a bit of research beforehand to see what you want to do when you get here. I always feel more secure when I have a plan and when I know where I need to go and how I need to get there. Lastly, go to TripAdvisor with any specific questions you might have. I always use the forums there to get in touch with locals when I have something specific I need to know. 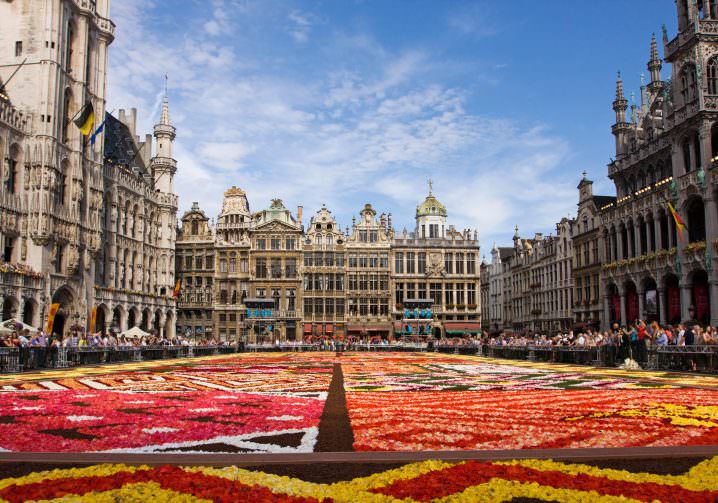 Please do not just go to Brussels and Bruges. They're great, they really are, but there's so much more to Belgium than those two cities.  Definitely eat real Belgian chocolate, fries and waffles, but also try mussels, “noses” from Ghent and yes, drink Belgian beer.

I've got two other trips coming up before the end of the year, one to Bulgaria and one to London. Although I do hope to maybe add one or two more, I am planning on spending most of fall here in Belgium, writing about the things to do here and going in search of little hidden treasures. 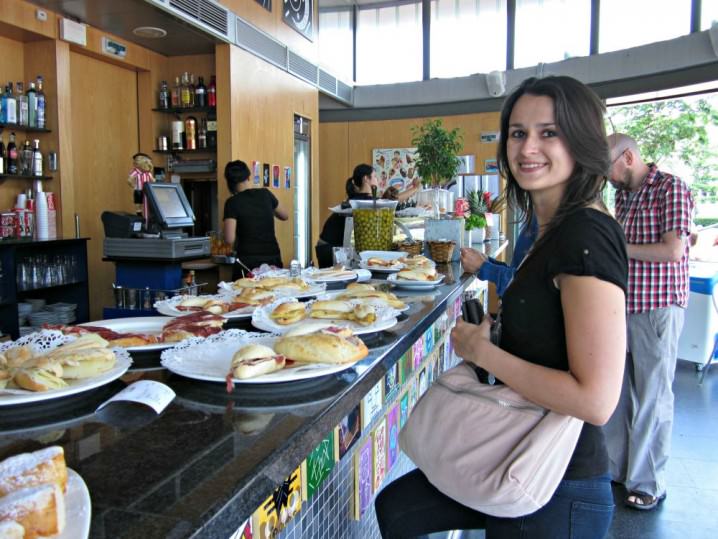 Sofie quite her job to forge her own career path traveling and writing. She takes people with her on her trips in Belgium and beyond. Her blog Wonderful Wanderings focuses both on the must-sees and daily life, on the big attractions and the places you'd never find by yourself.

2 thoughts on “Solo Travel in Belgium”