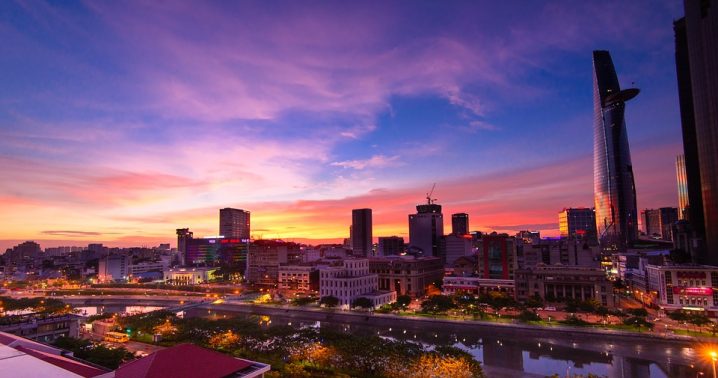 The city of Saigon in Vietnam was officially renamed Ho Chi Minh City in 1976, to commemorate the former communist leader of the same name, but many older residents still use the name Saigon when in conversation with one another. Saigon is Vietnam's financial centre and most populous city. It also surrounds the picturesque Saigon River, so there is lots to see and do during a visit.

You'll be reassured to know that it is an area with a high level of spoken English, as well as being very affordable for a traveller, once you've made the slightly pricier journey over. Here, we look a little closer at some of the most interesting attractions in this intriguing city. 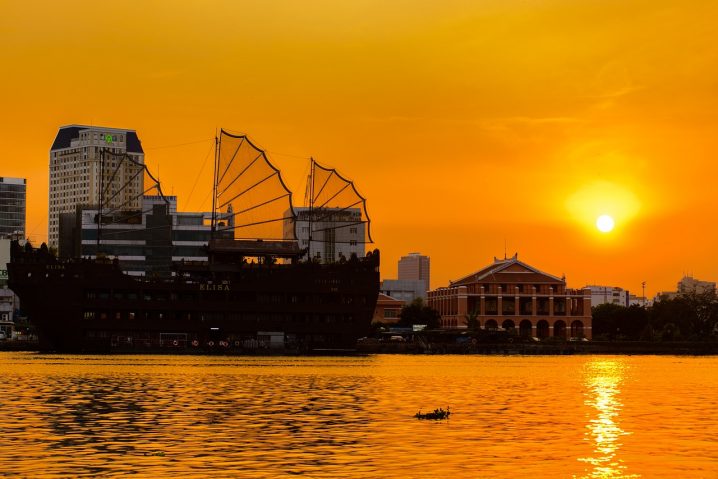 In 1799, Tan Xa Palace was gifted to French Catholic archbishop Pierre Pigneau de Behaine by Emperor Gia Long, in order to show his gratitude for the archbishop's help in suppressing the Tay Son rebellion. Pigneau provided refuge for Gia Long after he escaped Saigon during the rebellion. It is essentially a small chapel, but its intended use as a priest's lodging gives it a unique appearance.

Even at over 200 years old, the traditional architecture, with its wooden beams and many intricate decorations, remains largely untouched. Tan Xa is free to enter and a great example of a heritage building which stands hidden amongst the contemporary high-rise buildings which eclipse Saigon. Its quaint beauty is certainly worth checking out. 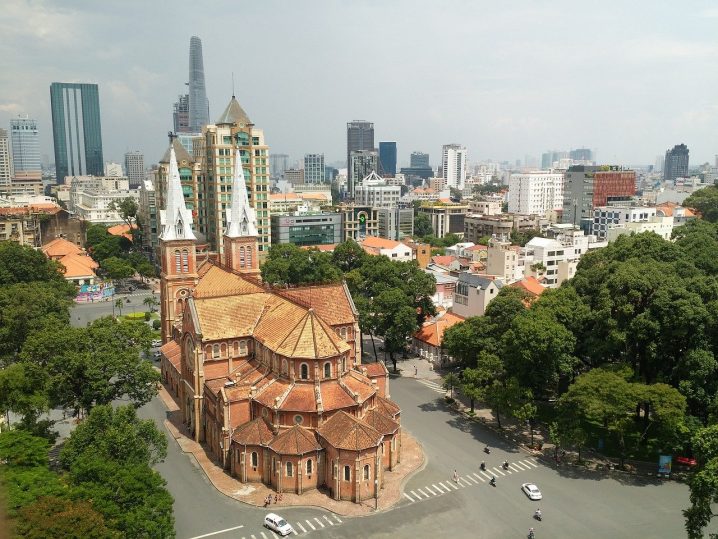 2. Chill Out in Tao Dan Park

Tao Dan Park is a great spot for really gaining a sense of what it's like to live in Saigon day-to-day. This beautiful spot is lined with over 1,000 tropical trees, offering shade from the sometimes intense heat, along with stunning architecture such as a replica of Nha Trang's Cham tower and a number of intricate statues. Many locals use the space to exercise and do hobbies each day, but it also comes alive for big events such as festivals and flower markets throughout the year.

It's not too far to walk to Tao Dan Park from the city centre, but you can also hop on a bus to get a little closer. Saigon is also known for its great coffee, so why not grab one from a street stall, take it down there, and admire the scenery? 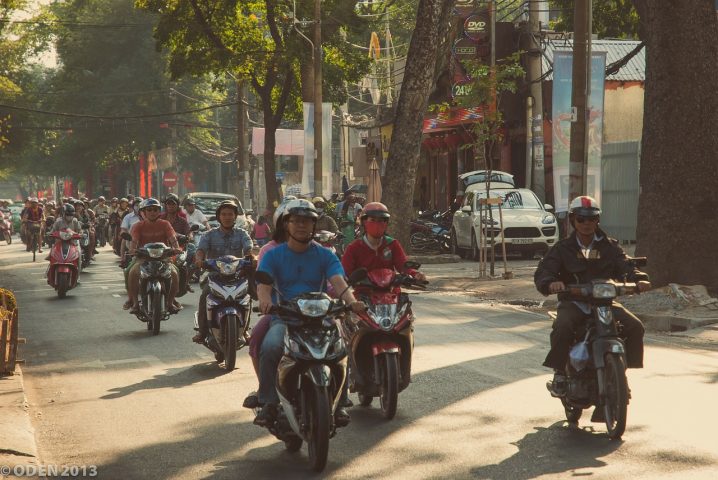 3. Do Some Exploring With Unique Modes of Transport

Saigon is known for its ‘hug taxis', where explorers jump on the back of a motorcycle with a driver and get motored to their destination with the wind in their hair. This can be a fun and affordable way of getting around (just make sure you bargain with the driver!)

A completely different option, however, would be to be a little more adventurous and take the more luxurious option of a river cruise. The Mekong Delta sits to the west of Saigon and serves as a great starting point for a spectacular journey all the way to Cambodia's capital, Phnom Penh. Travelling with the highest range of comfort and service the entire way, a river cruise truly is an experience of a lifetime, with so many stunning spots of scenery along the way.

Have you been to Saigon?