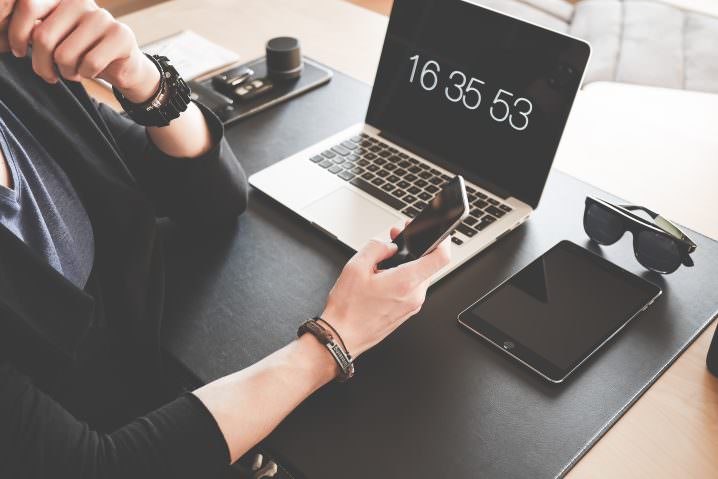 When researching your solo trip it’s worth considering what you want to get out of it so that you can make the most of your time away.

Maybe you want to dive in each ocean, trek every mountain, or experience sleeping under a desert sky. You could be used to all inclusive resorts and are looking for a trip to interact with locals rather than staying somewhere as a tourist. Maybe you’re heading to a country for the first time to visit a friend, a family member, or trace your roots.

It could even be something as simple as wanting to slow down the pace and really absorb where you’re going to be. Whatever your reason for going, having a sense of purpose for your trip will help give you some direction and ensure that you don’t miss out on anything.

If you’re not sure what you’re looking for, think about what you like to do at home. Are you a socialite who wants to party hard in each capital, or someone curious about cultures and tribes? Do you prefer beaches or mountains or love spending hours mooching around art galleries and museums? Maybe you have a longing to try spa treatments from all over the world or crave the adrenalin rush of extreme sports.

Do you want to immerse yourself within another language or learn about another religion? Maybe you have a fascination with bygone civilisations and a secret desire to see the Seven Ancient Wonders of the World.

Whatever you’re into, you can be guaranteed there’s something in this big wide world for you: from moose spotting or tornado chasing in Northern America to swimming with whale sharks in Mexico, do any of these activities inspire you? 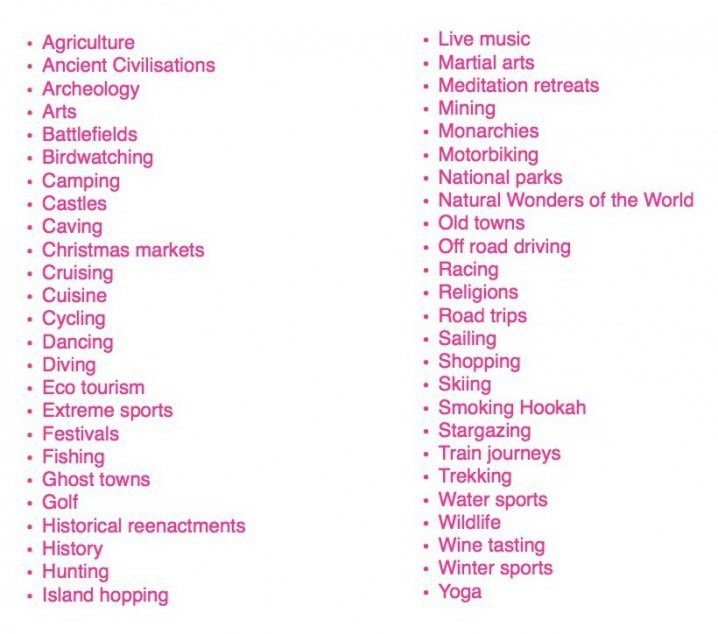 Now that you've decided what you want to do on your trip, how do you decide where to do it? 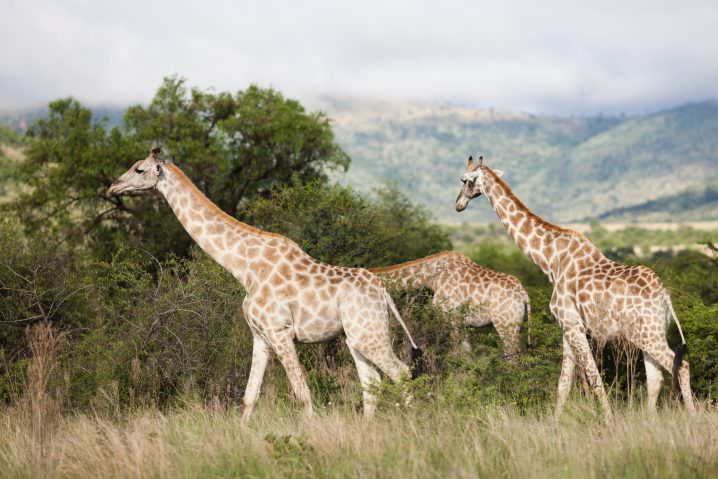 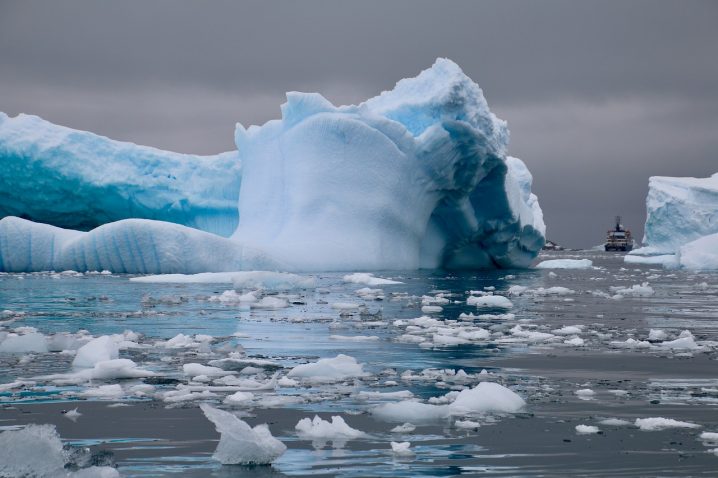 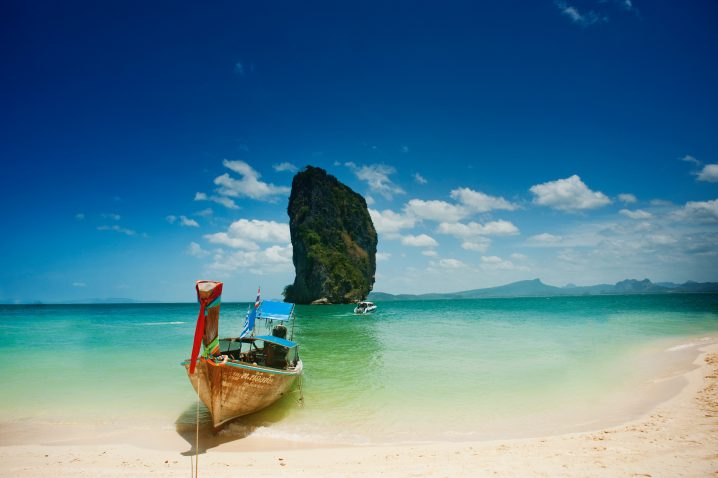 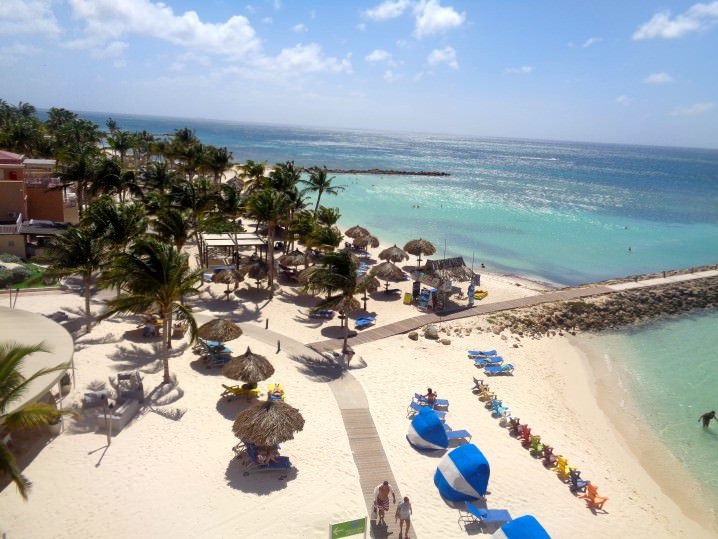 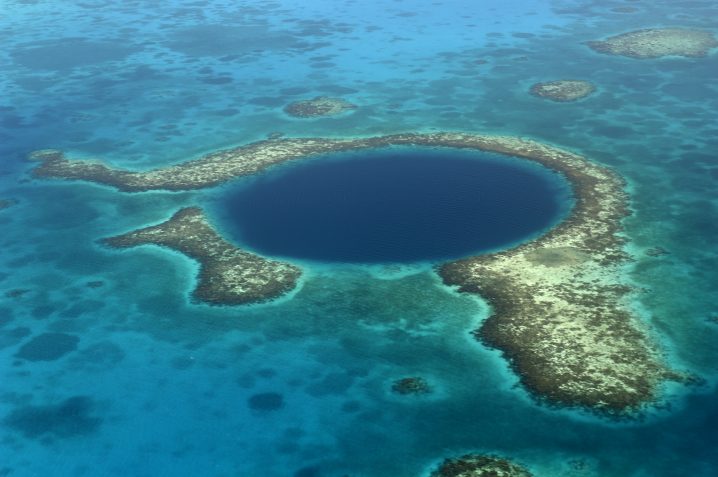 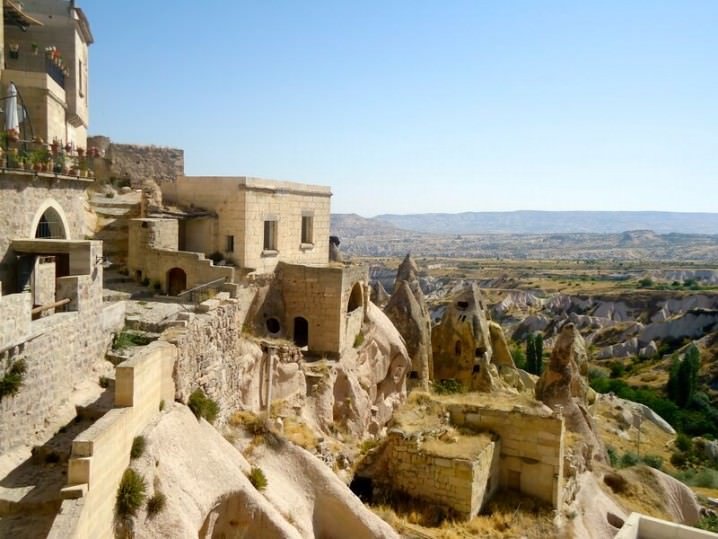 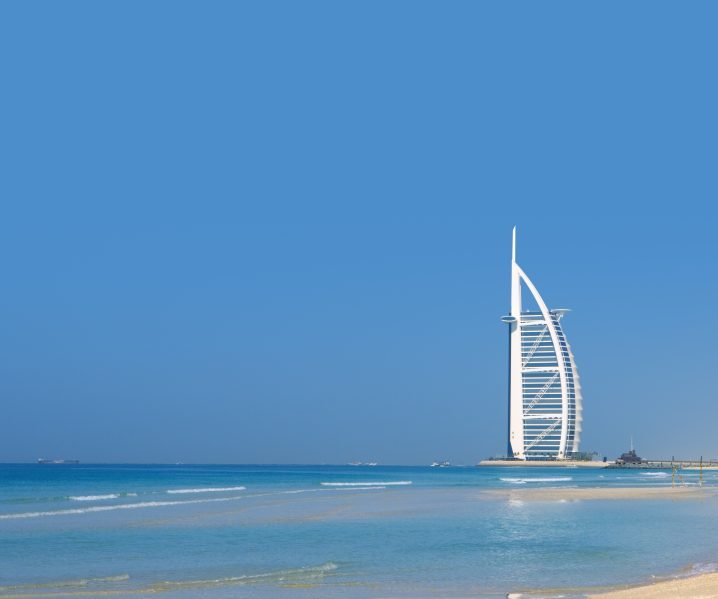 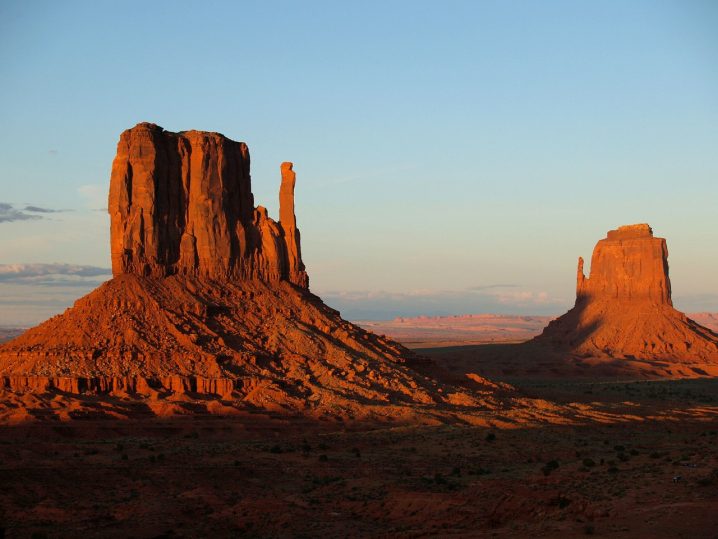 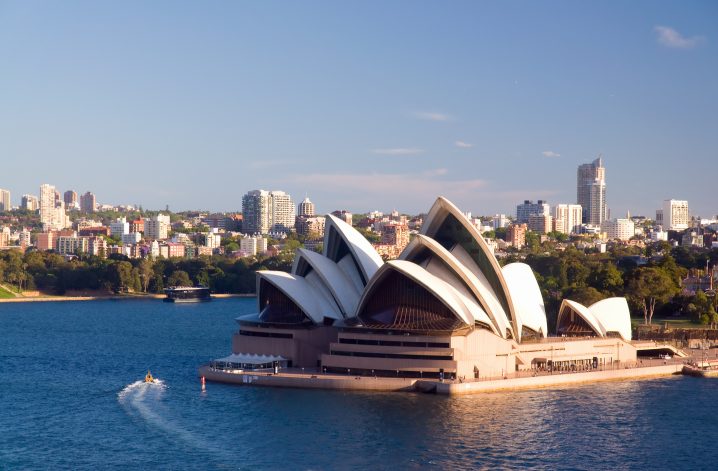 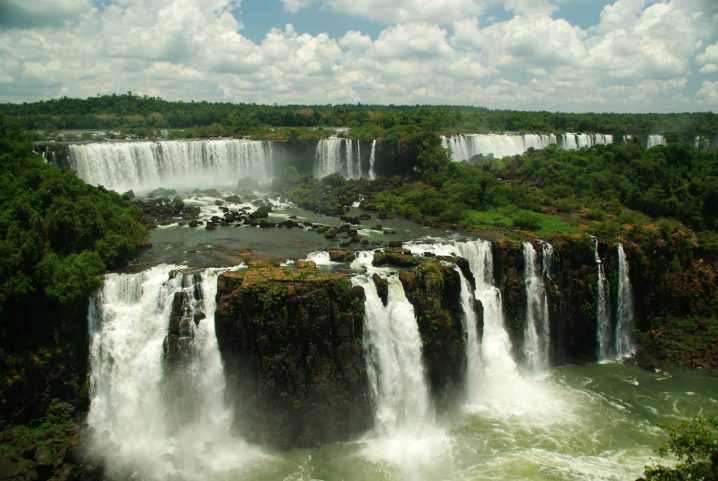 Brazil – Iguazu Falls, World’s largest inland wetlands, carnivals, Amazon, wildlife, flora and fauna, beaches, one of the most beautiful bays in the world. 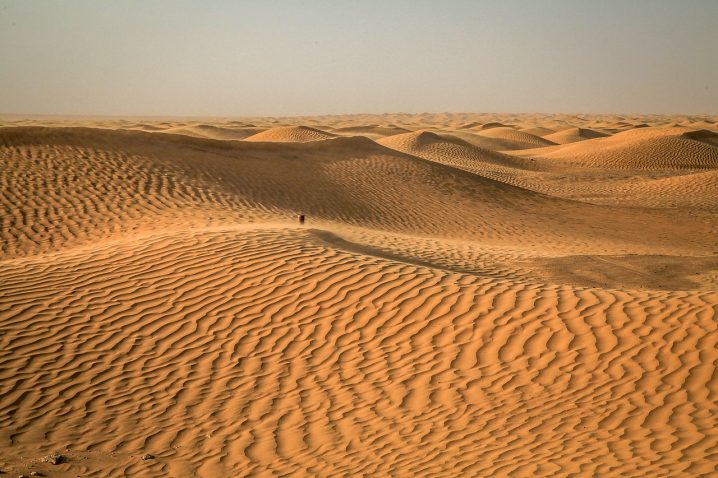 If you're travelling on a budget you may prefer to travel to cheaper countries. Here’s a list of the cheapest and most expensive, which you may want to avoid if you're on a budget.

Too many choices? Then create a bucket list of all the places you’ve ever dreamed of going to. Just remember that you won’t be able to do and see everything, as there will nearly almost never be enough time or money, but don’t let that stop you creating your dream itinerary. 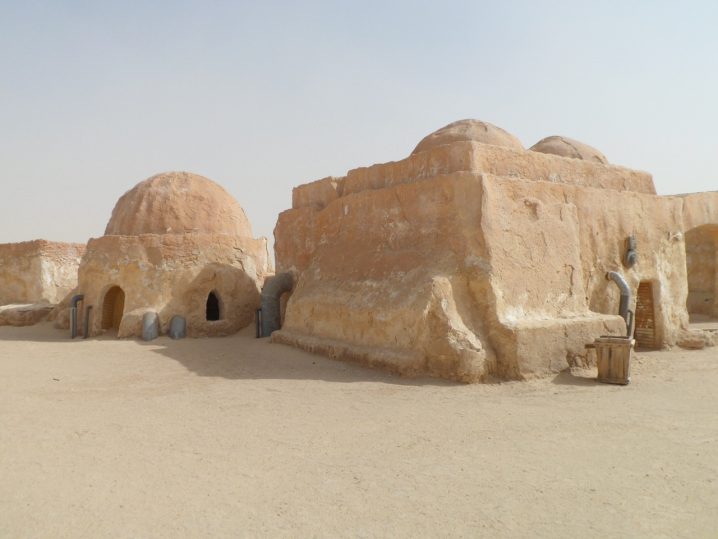 If you’re drawn to the unknown and enticed by countries that no one else you know has visited then consider less-developed countries or those not yet on the tourist map. Travel trends see new countries opening up as they become the new trendy hot spots and visiting these countries before tourism takes over means you can capture the charm and essence of a place in its infancy before it adapts its culture to a more western style approach.

But… developing countries seldom have an organised transport system, don’t operate on set times, and are more of a “I’m not too sure when or even if the next bus will come’” kind of destination.These countries may not have the tourism infrastructure in place but they will definitely be an adventure and some may even surprise you at how organised they are (or not as the case could be). If it’s your first time, maybe you’d feel more comfortable travelling someone more popular and on the tourist path.

Too much choice? Then create a bucket list of all the places you’ve ever dreamed of going to help you plan your trip. Just remember that you won’t be able to do and see everything as there will nearly almost never be enough time or money but don’t let that stop you creating your dream itinerary.