‘Some don’t even make it through the first hour,’ said the Busabout guide explaining about the bar crawl as we arrived in Prague.

‘Lightweights,’ I thought to myself thinking that if people couldn’t handle the ‘hour of power’ then maybe they shouldn’t be out drinking!

Prague has the best nightlife I have come across in Europe so far. After getting Blitzed in Berlin on the bar crawl for only €12 with a free shot in each bar, I had been unsure about joining the bar crawl in Prague: the city was so much cheaper yet the cost of the ‘tour’ was €19 which did include a free t-shirt and entry to the biggest club in Western Europe. With Prague having the largest beer per capita in the world, it would be scandalous not to do it.

This wasn't my first time in this beautiful gothic city. I had braved the cold on a romantic winter break and now I was back for one night only to sample the nightlife of Prague.

As we stumbled through the cobbled streets, I actually felt sorry for the residents of this cool city, witnessing 250 drunken travellers sampling their local bars. I also marvelled at the skills of the organisers for not losing anyone on the way.

The ‘hour of power’ began at 9 pm. Twenty minutes, 2 glasses of wine and 3 shots later – I was drunk…

Right near Old Town, this quirky, small underground bar has a great atmosphere and is ideal to get the party started. You'll find the bar upstairs and electronic music playing downstairs where quirkiness and cool go hand in hand. 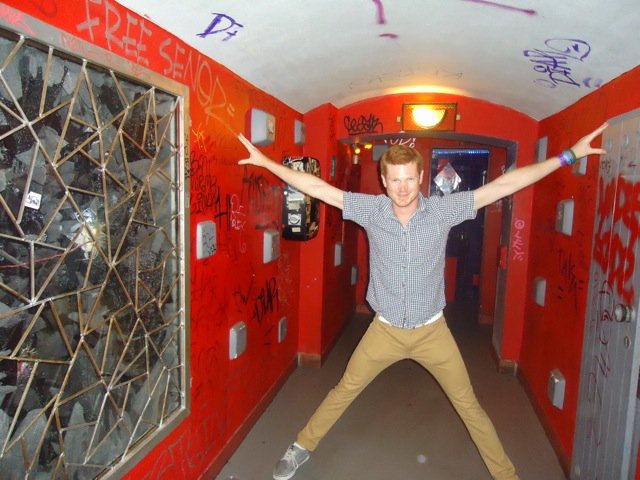 Inspired by the famous American comedy A Night At The Roxbury, this swanky club plays Eighties music and will get you bopping all night. Instead of going underground, a flight of stairs leads up to a large seating area complete with dance floor with fluorescent green lighting. 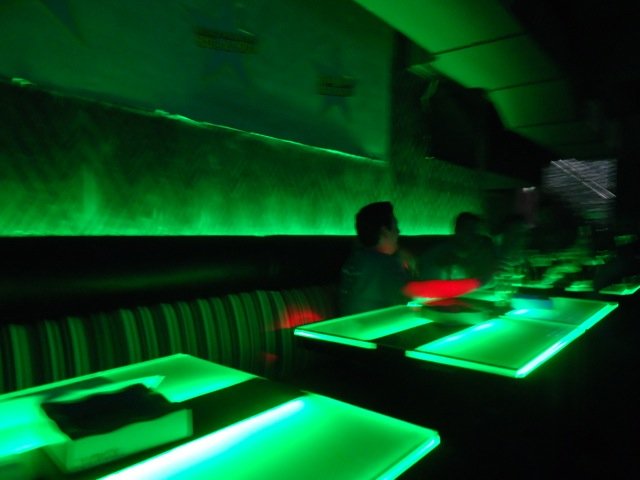 It claims to be the wildest bar in Prague and they certainly had the crowd rocking when we showed up. This underground club is a labyrinth of caves and has plenty of podiums to dance on to the loud house beats. If you don't fancy dancing there are even rooms where you can just sit and chat. An excellent club with an exciting vibe, great music and very unique – ideal for later on in the evening. Don't forget to find the perfect pair of club shoes for ladies before you head to this location to dance the night away.

Can be found at – Melantrichova 17 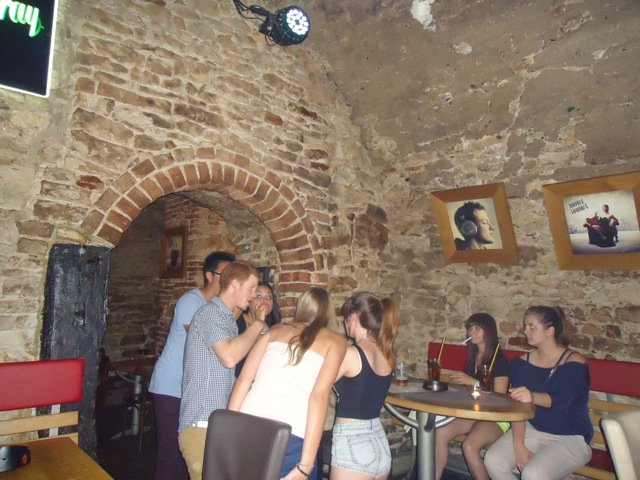 It has 5 floors and is the biggest music club in Central Europe and even if you don't enjoy clubbing, the design alone is worth a look. This former bathhouse has converted dance floors in the style of Roman baths and its 5 different clubs with different music will ensure you don't get bored. Strut your stuff on the illuminated retro dance floor, play in the interactive water wall or just marvel at the hypercube and laser beams. Plus there's even an Ice Pub in the basement (for an extra charge). 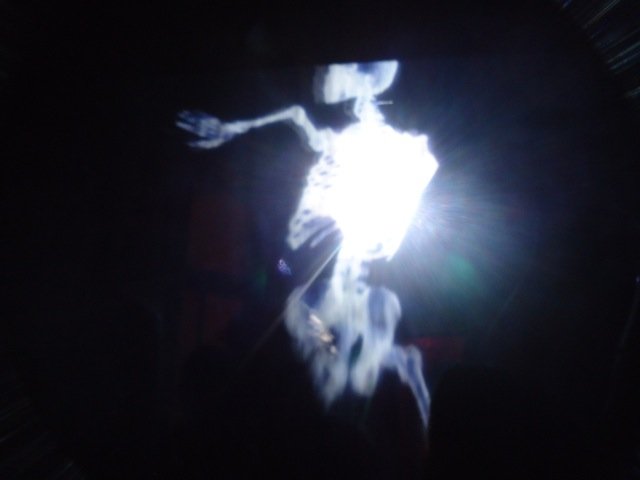 Tip – Parts of Europe still don’t have the non-smoking policy indoors and Prague is one of them.

I travelled through Prague with Busabout, a hop on hop off service which was ideal for me being solo. I met lots of new people and they also arrange tours.

I stayed at the Plus Prague hostel in the Plus Girls section with no men allowed. Like the one in Berlin, this hostel had a sauna and swimming pool and is great for solo travellers.