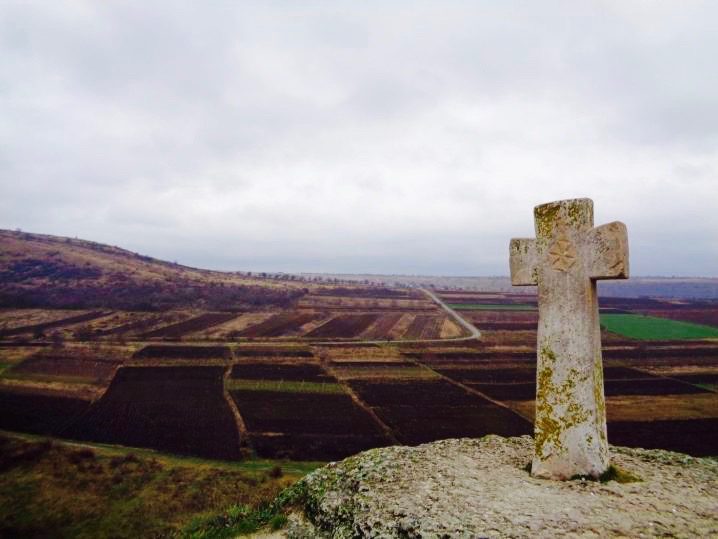 Moldova may not be on the top of everyone’s list but if you enjoy visiting emerging destinations and places off-the-beaten path then it should definitely be on your solo bucket list. One for the adventurous and cultural Girl about the Globe, you can learn the traditional rustic art traditions, go underground biking or discover how Moldova produces some of its best wines. And it’s a great budget destination too. I spent 6 days in this European country to see what it had to offer solos. Here are my favourite places to visit in Moldova. 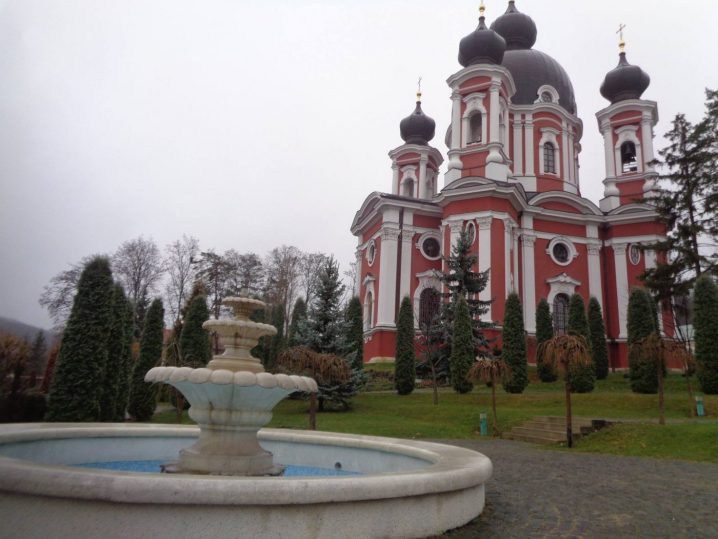 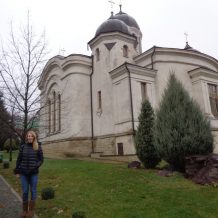 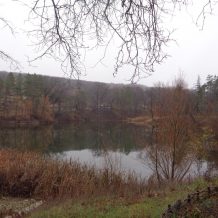 If you only have time to visit one monastery in Moldova, make it this one. As well as the most famous of the monasteries, Curchi Monastery is thought to be one of the beautiful. Founded in 1773, the monastery sits in the Vatic valley alongside the river.

Many monasteries were closed during the Soviet times and turned into mortuaries or psychiatric hospitals. Curchi Monastery still has both of its monasteries – the small one for winter and the larger one for summer. Around one hundred monks Iive within the peaceful grounds.

Moldova has two types of monasteries. Russian monasteries which are bigger with gold domes, and Romanian monasteries – smaller and not as opulent. Instead of being bright and colourful, these are more modest with ground colours as oppose to the Russian ones.

Inside there are no seats. Unlike Christian churches, it is tradition to stand within the Orthodox monasteries. Men used to stand on the right and women on the left but this is slowly changing.

Adorning the walls are images of Moldovan and Russian kings. It is said that when kings pass on they become saints. During my visit here, I was fortunate to see the box of relics. A relic is a piece of a saint, be it a finger nail, a lock of hair or a piece of skin. It is believed that this box has healing powers and to touch this holy collection can cure you from an illness. 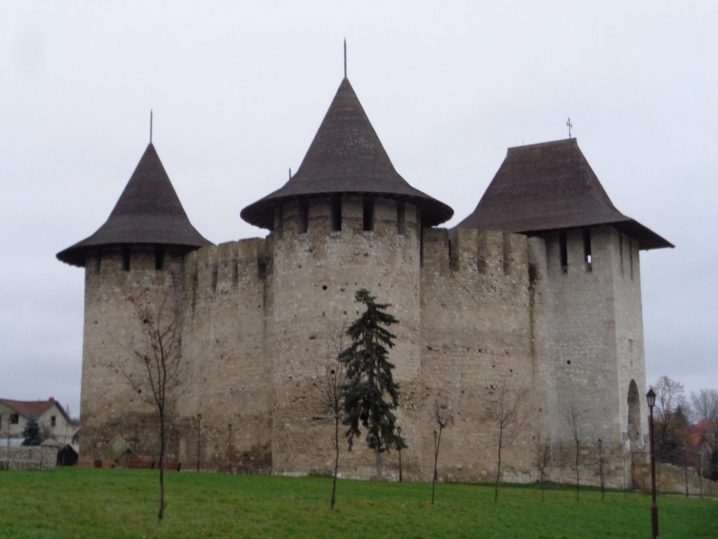 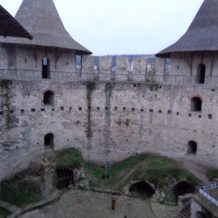 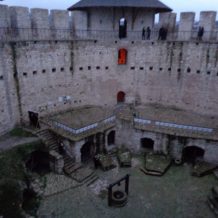 One of the only two remaining fortresses in the country, this fortress complex has the wow factor and is one of the most historical places in Moldova.

Although relatively small, it was one of the four fortresses along the Nistru River and and helped to protect the country’s borders. Originally built as a wooden fortress it was later rebuilt in stone. Its five turrets and round design working as a better defensive system to protect against incoming cannon balls.

Although it is quite small in size, this fortress still has the wow factor. As one of the four fortresses along the Nistru River, this round fortress helped to protect the country’s borders. Situated in Soroca, you can also see Gypsy Hill from here too (you may even spot the Gypsy King).

Visit the fortress in the summer for the outdoor market and to buy locally-made souvenirs.

3. The Candle of Gratitude 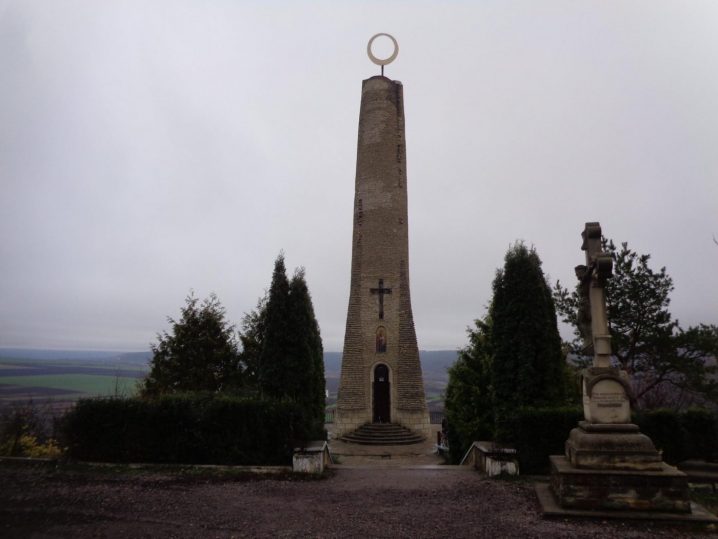 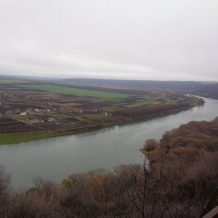 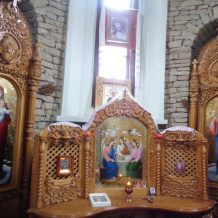 The Candle of Gratitude, also known as the Thanksgiving Candle is one of the most significant monuments in Moldova’s modern-day history.

Standing nearly 30 metres tall, this monument was erected in 2004 as a symbol of gratitude to all the unknown heroes who preserved the culture and history of Moldova. It was also built as a tribute to all the other monuments which were destroyed during the Soviet times.

Located on a hill on the outskirts of Soroca, the Candle of Gratitude has 660 steps to climb (give or take), but once you get to the top you can take a peek inside the tiny chapel, and admire the views of the river Dniestr and Moldovan countryside.

It’s an ideal place to visit if you are heading to Soroca. 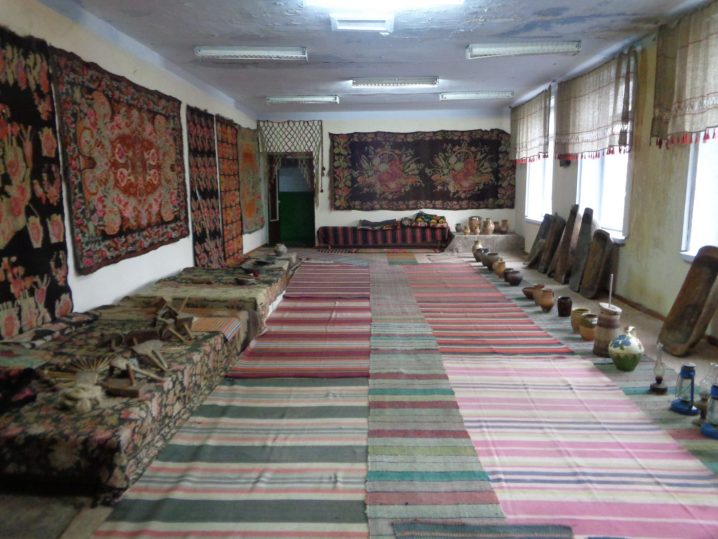 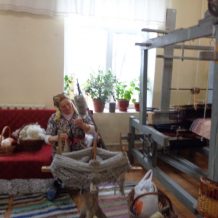 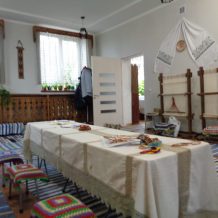 Moldova is rich in culture and the Rustic Art Craft Centre is one of the best places to visit to learn of one of the country’s traditions.

The cultural centre is ran by Dona Katherina, who keeps this weaving carpet tradition alive. Seven women developed the museum which displays the equipment used to create the carpets as well as the traditional embroidered blouses known as ‘IA.’

The whole process is long and complicated and during my time here I learned the differences between the Arabian-style carpets from the 17th to 19th century, and the Moldovan (Soviet-style) carpets from the 20th century.

There are three different types of carpet weaving, north and central weaved and vertical. With the whole process being so long and complicated (fibres used to need weeks under the sun to bleach the material once the wood fibres had been separated from the textile fibres), I was in admiration when I was told that Dona Katherina had taught herself the whole process.

In the workshop are tiny stools and colourful bracelets which have been made by children from as young as six years old who come here to learn the traditional methods.

The Rustic Art Craft Centre is just one hour from the capital and is definitely worth seeing to learn more about the country’s weaving tradition. 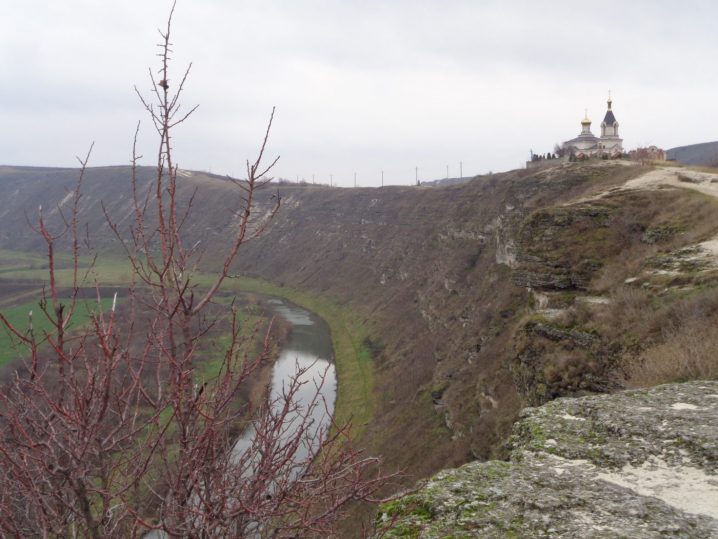 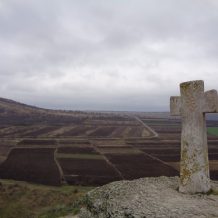 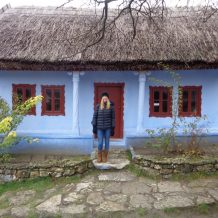 Old Orhei is one of the oldest settlements in Europe and considered an “open air museum.” Surrounded by natural landscape, excavations from different civilisations have been found here, including those from the Paleolithic and Iron Age.

Located 60 kms from Chișinău, this quaint village within landscape as far as the eye can see is home to traditional Moldavian-style houses with the typical colourful walls and blue flower decorating its entrance.

Orheiul Vechi is traditionally Moldova and feels as though you have stepped back to bygone years.

The name Orhei means “fortification” and because of its natural landscape this area is fast-becoming known for its opera with an open-air opera held here on the 1st weekend of June each year.

One of the highlights of Old Orhei is the cave monastery. What made this trip even more special for me is that the only monk of the monastery was there during my visit. It was such an honour watching him light the other candles and go about his daily monastery tasks. Inside the small monastery are the chambers where the monks used to sleep. This monastery is 500 years old and the views from outside the small door are simply breathtaking. Because the north of Moldova used to be under the sea the walls contain coral and also coins which were places inside the wall for luck.

Explore the ruins of a Turkish bath or hike through the quiet landscape. It truly is as though you have stepped back in time. 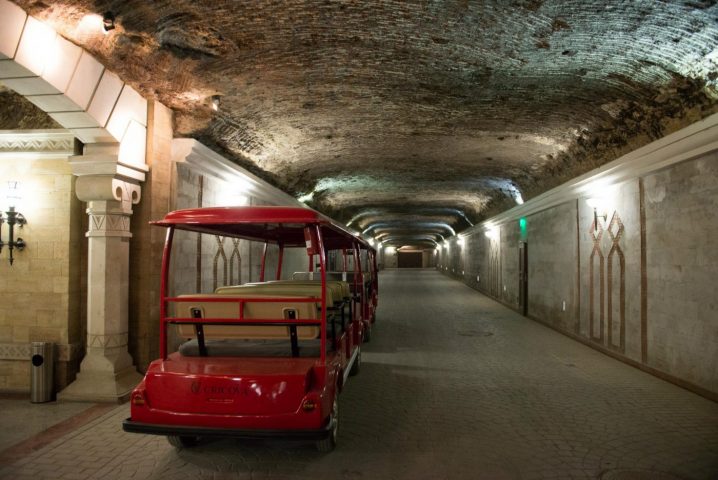 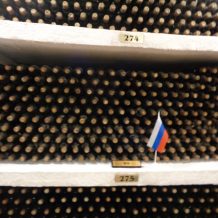 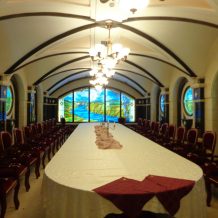 Cricova Winery is my favourite winery. Not only do you get to sit in a mini movie theatre watching the history of the winery with a glass of sparkling wine in your hand but you also get whisked around the tunnels on a small train.

Cricova winery is the largest underground wine city in the world, with each underground street named after a different wine.

Originally a limestone mine, Cricova has been functioning as a winery since 1954 and has 60 years experience in producing some of the finest wines in Moldova (although its rival, Milestii Mici may disagree).

Using the classical French method of making champagne, the bottles are manually rotated 45 degrees to collect the sediments which form at the top. These 30,000 bottles of sparking wine are turned by just five women.

Kept in oak barrels from Italy, the wine is put into bottles and sealed with natural cork from Portugal. They even produce a Criseco, which is similar to Proseco.

The wine tasting here is in eloquent surroundings with seven tastings of wine including white, rose, red and sparkling. Apparently the bigger the bubbles that sparkling wine has the less quality it is.

This winery is so famous that even Vladimir Putin celebrated his birthday, in The Presidential Hall. His favourite wine appears in the ‘Wall of Fame’ alongside actors and other presidents. With so much manual labour going into the production of the sparkling wine, I can see why this winery attracts the elite. This is my favourite place to visit in Moldova. You simply have to go. 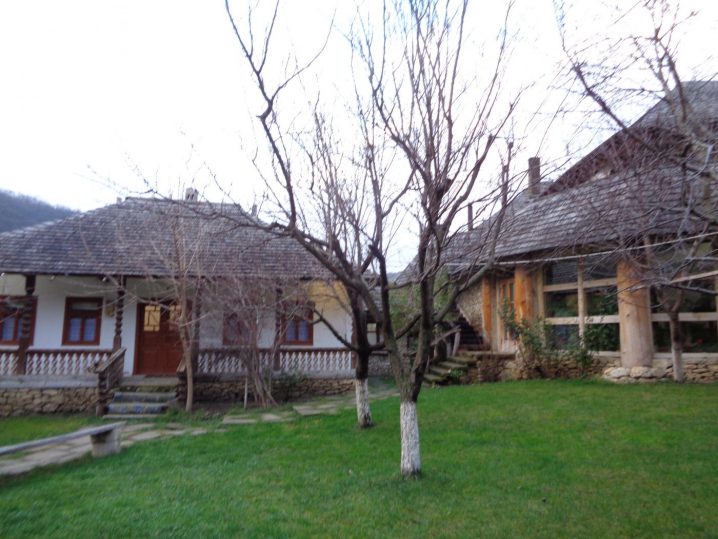 I stayed at IQ Hostel for 3 nights which was clean and warm (I visited in the winter). To stay in the dorm was just €4 a night. They only had one shower for both dorm rooms and the room was busy for the weekend so I changed to Retro Moldova Hostel for one night. I preferred this hostel although it can be difficult to find and is in a residential building which is dark at night. It is closer to the city though and I had my own room for €11.

N.b. I spent two days visiting all of the above with Go Adventure Moldova. You can also find their experiences on Winerist which is a trusted international platform. Although my tours were complimentary, I only recommend companies which I believe are solo female friendly. I visited Moldova in November/December 2017.  This page also includes affiliate links.

How good is Moldova for solos? If you love adventure, culture and traditions, I definitely recommend it. I give it 3 stars as it can be challenging to get around with the bus. Taking a tour or hiring a car are the best ways to see the country.