‘Meet us at the Ho Bar at 8pm,’ said my new friends I had met on the tour that day. Not realising there were five Ho Bars in Seoul, I scoured each one until 9pm then gave up and went on my own mini bar crawl sampling the local nightlife.

But disaster struck as I left the Eden Lounge and as I exited I slammed head first into the glass door thinking it was open. Dazed and confused, I made it to the nearest bar: the London Underlounge and sat quietly nursing my bumped head over a blue cocktail. 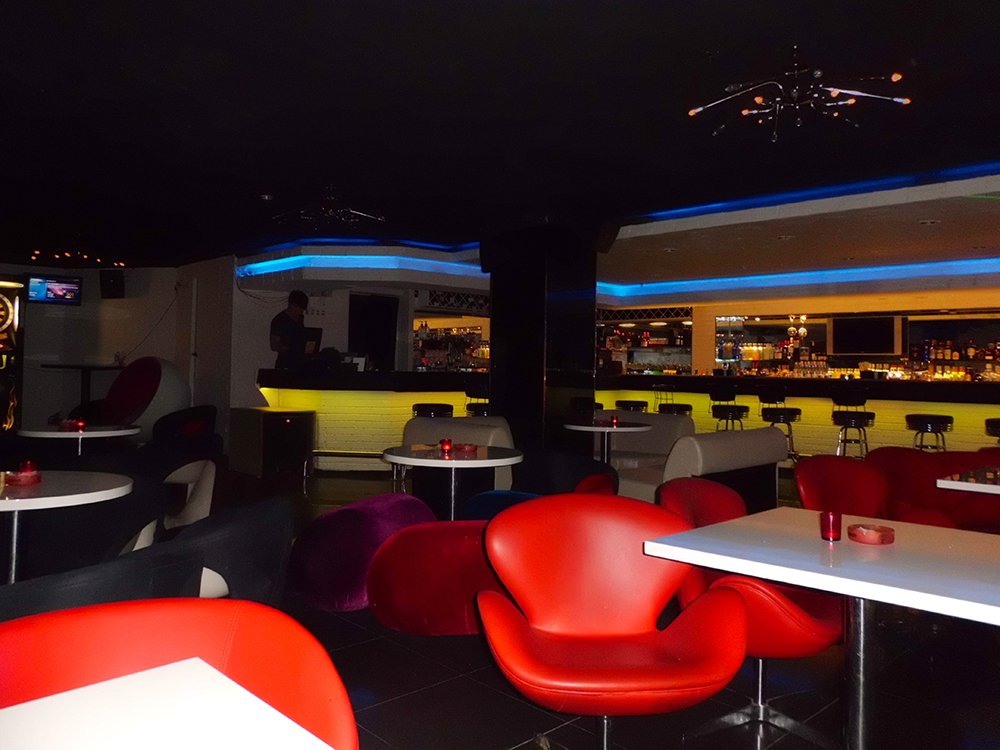 Feeling rather merry (or concussed from my accident), I continued my evening out and as I queued for a club (yes I was actually going to go to a club by myself!) I bumped into the group of friends as they passed by. Then as the shots of tequila flowed, the party atmosphere hotted up.

Hongdae is the nightspot of Seoul and is conveniently placed near my guest house. The area is buzzing with shops and boutiques during the day but at night there’s a brand new vibe with a ‘Soho’ feel. The roads are lined with bars, restaurants and many fortune telling shops with eager locals desperate to know what their future holds. 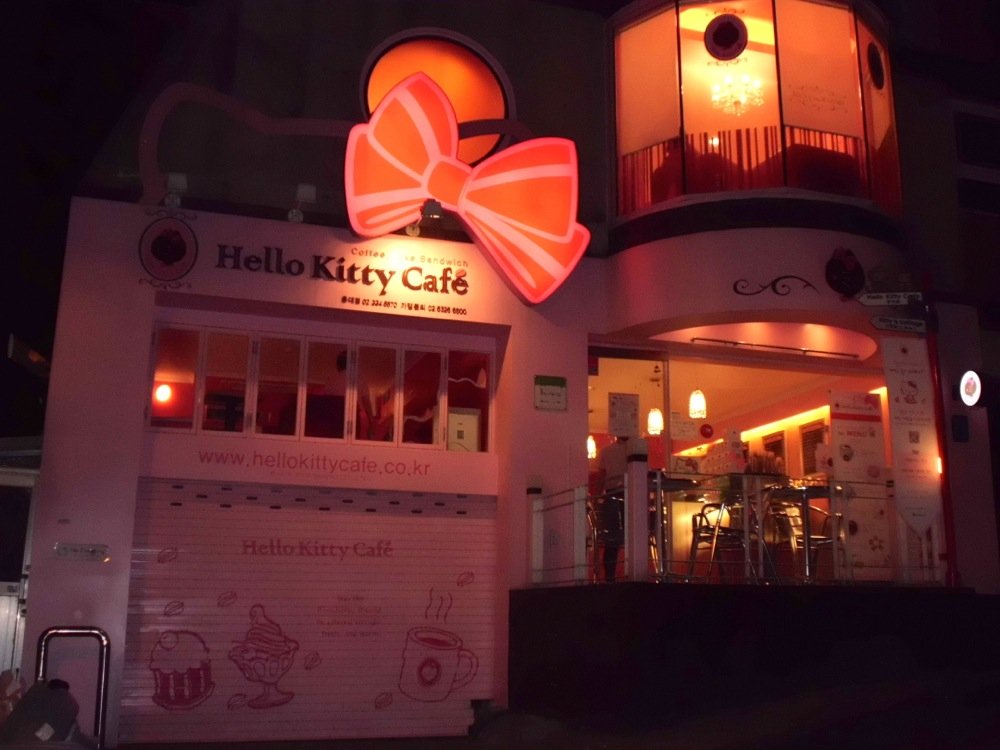 As the hours passed, so did the drinks.

Having asked for water to sober up, I was given a shot of vodka each time and was feeling the alcohol. Two am came, then three. I was up on the stage with the Koreans showing them how it was done with a glow stick in tow until I was told to get down. It was time to go home but as I ventured outside the spinning began.

I had to leave for the airport at 6.15am to get my flight but I wasn’t able to go anywhere, I wasn’t even able to make it onto my top bunk and collasped on the hostel couch with only an hour until I had to leave. As you can probably guess, I didn’t make it to the airport.

That one drunken night in Seoul cost me a fortune with a new flight!  Still, we live and learn…