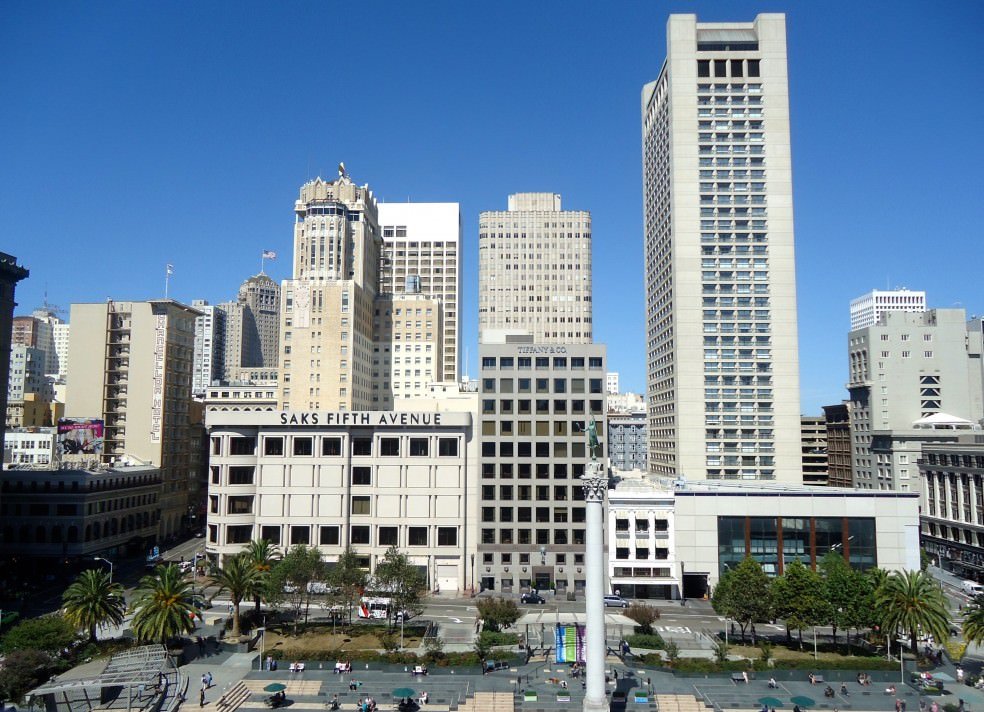 “Hey, how you doing today? You look awesome by the way. Welcome to Four Points at Sheraton in San Jose…”

This was America, and this – was the most enthusiastic receptionist I had ever met (apart from the one I met in Turkey who took me jogging and then invited me to stay with her mum in Istanbul – now she was the friendliest).

But North American culture was customer service on another scale. One that coming from England or more recently Colombia, I was not really used to. Whether it was slightly over the top or just plain right friendly, I lapped it up.

It had been 17 years since I had stepped foot in North America. Back then I was barely the legal age to drink being only 21 so sampling the nightlife had not been on my agenda. Instead I had run around New York, San Francisco and in-between on a road trip to Los Angeles, screaming at the Hollywood sign, standing in awe at the Walk of Fame and doing the touristy thing at the Hard Rock cafe with a just as excited friend in tow.

And now I was back – in the San Francisco area anyway. 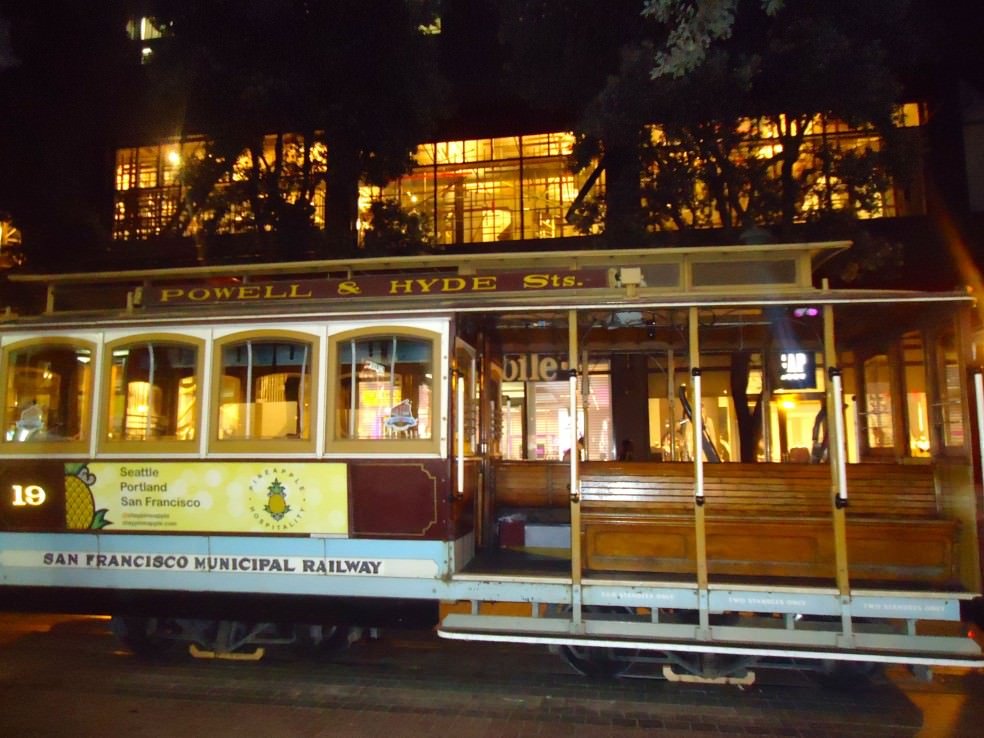 One of the famous San Francisco trams.

After living in Colombia for 4 months, I was starting to lose my Britishness (if that is such a word). I now went to the ‘store’ instead of the ‘shop,’ crossed the block instead of the street, had ‘girlfriends’ instead of ‘friends who are girls’ and no longer said ‘crisps' for ‘chips' (which is tough believe me).

But the icing on the cake was being at a four day event learning how to reach more people with my message. My whole purpose for the trip to San Fran. And by the end, I had been well and truly Americanised. From day one I had been told to embrace numerous strangers that I had never met and hug them like I had won the lottery, shake them and shout “it’s our time” and bounce up and down like a crazy person whilst waving my hands in the air to a Black Eyed Peas tune (not much different from my evenings in a club mind you).

After four days of this, I emerged a fighter – stronger, confident and so sure of my abilities as a future business woman (well for the next week anyway).

I ate bagels, went to the Cheesecake Factory, made my own waffles and discovered the largest variety of smoothies and veggie drinks that I’d ever seen. And upon a short trip to San Jose, near to San Fran with a funky vibe and numerous restaurants, I decided to get healthy and go vegetarian! 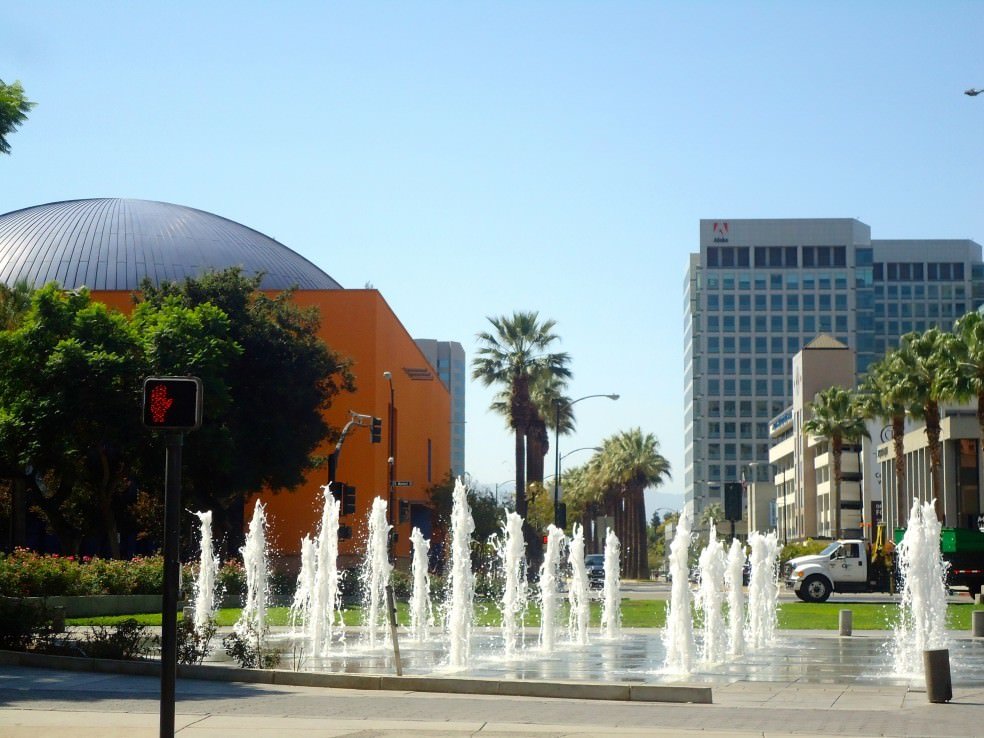 I met the most incredible people and began to see North America in a different light, as a land of dreams and endless possibilities and with each person I met, I accepted their confidence as self assurance and an enthusiasm for life.

So North America, I have embraced you and your confident ways, but I will never be able to lose my British ability to apologise for almost everything. You can take the girl out of England, but you can’t take the British out of the girl. Sorry 😉

Have you ever been somewhere with amazing service?