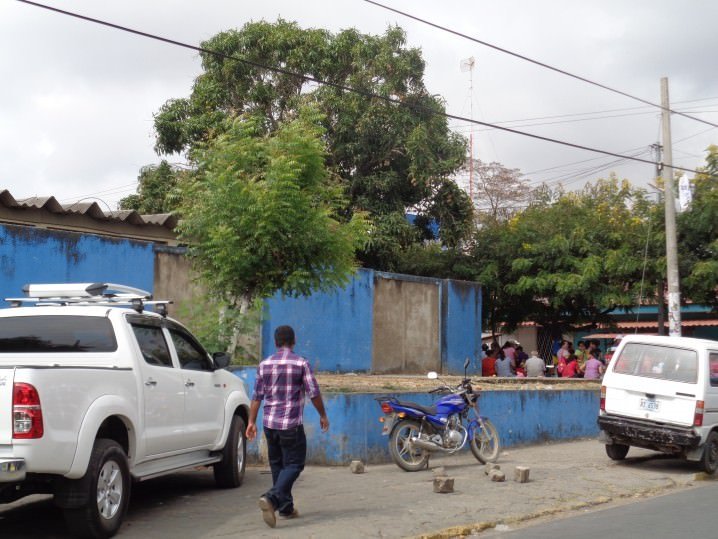 Prison is not a place which conjures up images of a Disneyland but being banged up abroad in certain countries are definitely worse than others.

Always one for a new adventure, I jumped at the chance to accompany my hosts to their weekly prison visit. After all, I was here to find out about the country.

Rivas is a city in the southwest of Nicaragua. This third world jail is apparently a holding jail but tell that to the inmates who spend months and even years of their lives here – waiting.

Imagine sharing a cell just three metres by three metres with 11 other people. Only allowed to leave twice a day for the toilet and a ‘shower’ consisting of a big barrel and a ladle of water. Walls are laden with soot and filth from the wood fire. There are no beds. Sleeping is on the hard floor.

The yard is bare, there is nothing except the blistering hot floor and the damp stench of inmate’s towels laid on the courtyard to dry.

For one hour a week you are permitted to exercise in this yard. Push-ups or running around its cement floor is the only way to get your heart pumping here. Choose to see a loved one instead and you forfeit your only hour of exercise a week for your weekly visitor who brings you the only change of clean clothes you’re allowed. 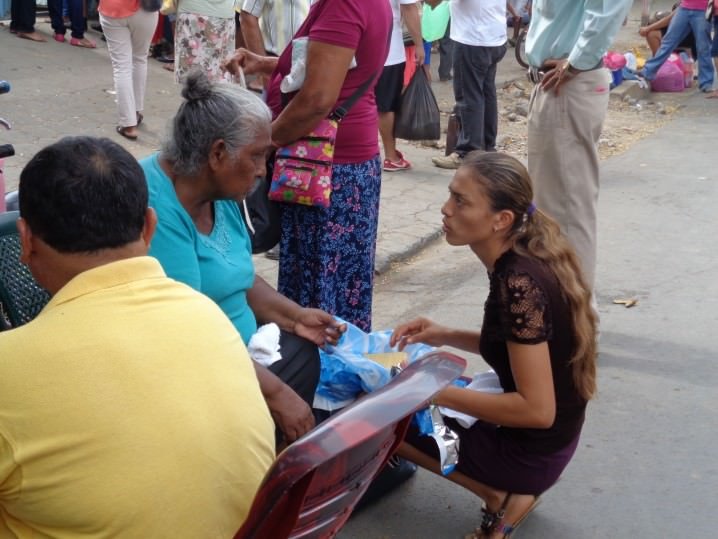 A visitor having her food checked before going into the prison

As I stood outside in the line with my hosts, I brought a mango from one of the sellers and shared it with the other visitors patiently waiting. Visitors can be stood here waiting in the scorching sun for more than three hours, hoping to get in. Nothing is ever guaranteed here and they can suddenly decide to merely say, “there are no visitors today, it’s tomorrow.”

Only one meal at a time is allowed to be taken in. I watched as the prison guards began their examination of the food wanting to be taken in. Bananas were peeled and squashed as a check that nothing was being smuggled inside. Each time of food was touched then placed into clear plastic bags. The name of the prisoner and their cell number written on each bag. Even the cardboard is taken out from toilet rolls.

I wasn’t going in. As I scanned the solid wall I tried to get a glimpse inside. Upon one visit my host had been strip searched.

I wiped the sweat from my brow and continued to listen to the buzz of the visitors. Their recognition as they recognised others in the long queue that was forming and their anticipation of finally seeing their loved ones.

In a strange way I felt part of something. Part of a community lining the streets of Rivas on a hot summer’s morning.
With their loved ones held here until they were proven innocent, this was now an integral part of their weekly lives.

As my host’s friend exited the prison’s doors, I walked away from the wives, the sons, the fathers and mothers and left my place in the line. The feeling of freedom is one that I will never take for granted. Sometimes you need to visit a prison to remind you of that. 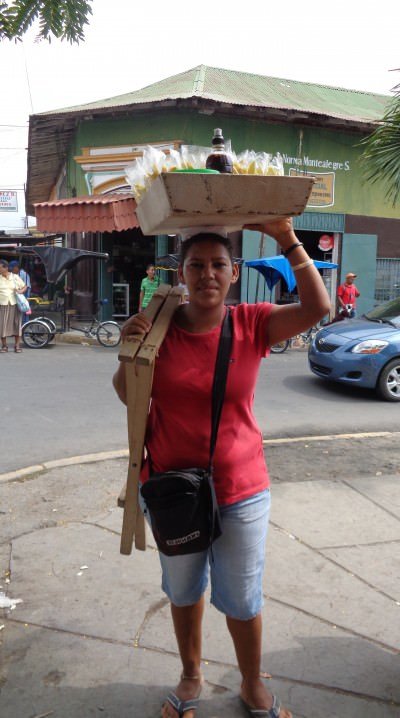 The lady selling melon outside the prison