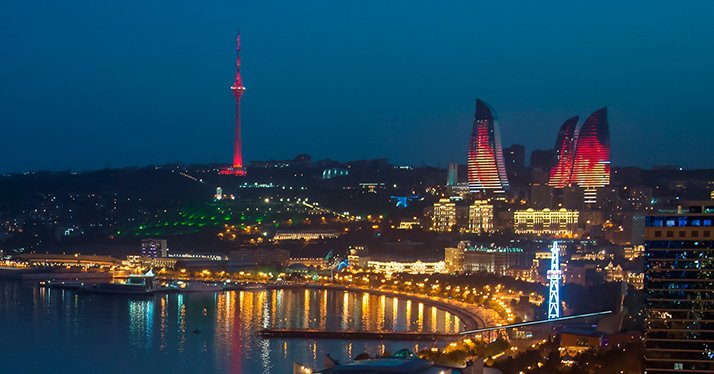 Funny how things can change.

Having just returned from a two week trip in the Canary Islands (the Spanish islands off the coast of Africa), I have felt compelled to throw caution to the wind and get back on the road.

Not being a fan of the winter (hence why I escaped to the Canary Islands), I’ve decided that if I’m going to be cold, I’d rather be cold in a new country whilst researching for the site. So my new itinerary will look like this:

Belfast – I’ll be spending 6 days in this European city starting with the Titanic Museum then exploring the Giants Causeway. Having grown up with news reports of the IRA, I want to understand more about this political situation and will be taking a tour with a political ex-prisoner from the Republican community to find out more.

Then after a quick night’s stop in Dublin, I’ll be flying to Milan but only for a pit stop on my way to San Marino. If you’ve never heard of it, you are easily forgiven as San Marino is a tiny microstate which although is actually situated in Italy, is its own country (think Monaco near France). 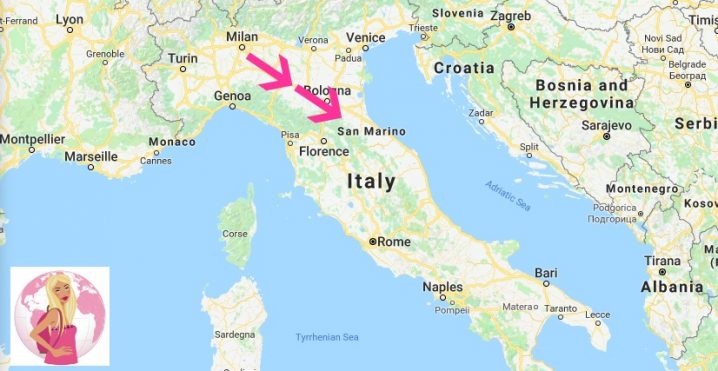 After a week in Italy/San Marino, it’s time for some proper adventure. Always drawn to emerging destinations I’ll be flying to Georgia in Asia.

Georgia is on the coast of the Black Sea and sits northeast of Turkey, next to Russia. This former soviet republic is known for its mountain villages and cave monastery. With my private room advertised as having complimentary wine and brandy, this country is also known for its hospitality.

From Georgia I’ll be taking an overnight train down to Armenia which was the first Christian nation. Being more curious than religious, I am intrigued by Armenia especially as the capital city Yerevan is older than Rome.

The country has many UNESCO World Heritage Sites, the longest non-stop double track cable car (called Tatever Ropeway), and an archaeological site called Karahunj – which is 3500 years older than Stonehenge. I’ll be visiting the Genocide Museum to learn more about the genocide which happened in 1915.

From Armenia it’s back up to Georgia to head across to Azerbaijan on another overnight train. I am hoping to visit Artsakh which similar to Transnistria in Moldova is an unrecognised state. Baku, the capital of Azerbaijan looks so interesting with its Ferris wheel, old city and modern skyscrapers which are in a design that I have never seen before.

This part of my trip is going to be a proper adventure and I honestly have no idea what it will entail. Being there in the winter also means that I need to prepare for snow so I’ll be armed with fluffy boots and my thermals.

Then it’s back to Georgia on probably another overnight train to fly to Cyprus where I am lining up some co-working with a friend. Having never been here, I’ll be exploring ruins and seeing what else the island has to offer at the beginning of its tourist season, before flying back to Barcelona for the spring. 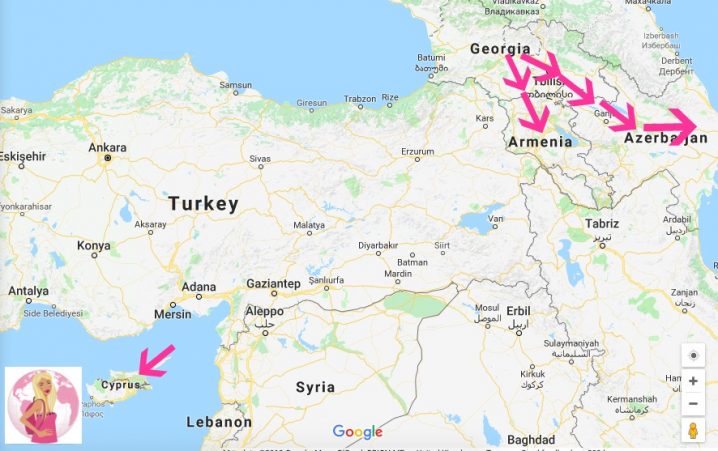 In fairness, I had been toying with this itinerary for a few weeks and wondering if I should be travelling whilst trying to work full time too. But being a bit of a workaholic, travel actually forces me to have days off. I have to have at least one day a week when I travel, I have to sightsee and I have to socialise so it’s the ideal situation.

And the times when I don’t have Wifi, I use as my reflection time. With my focus being on making the GatG site more user friendly, I need the time to get completely clear about the direction.

I also want to show how I travel on a budget. With people always asking me “how do you afford to travel?” I’ll be documenting what I save and what I spend in each country to show you my travel hacks.

So that’s it. I still have Santorini in the autumn and my Sahara trek in November and am considering an overland trip through West Africa in December… but my plans always change. I never know who I’ll meet or what opportunities will come up so for now it’s back to being Girl about the Globe and getting back into the travelling flow.

Some people are not meant to stay still, and I am definitely one of them 🙂 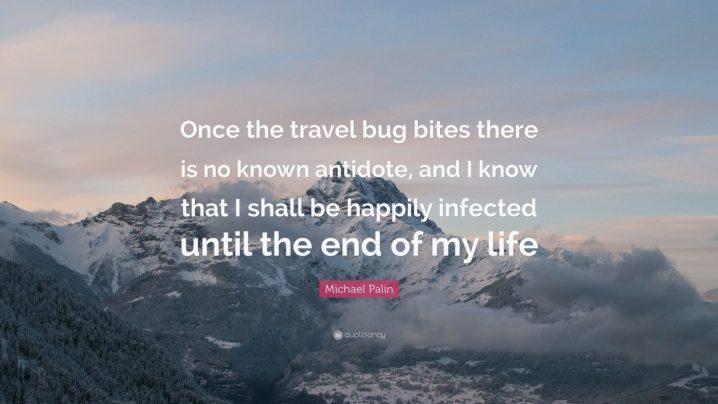 Do you have any travel coming up? I'd love to hear your travel plans below.