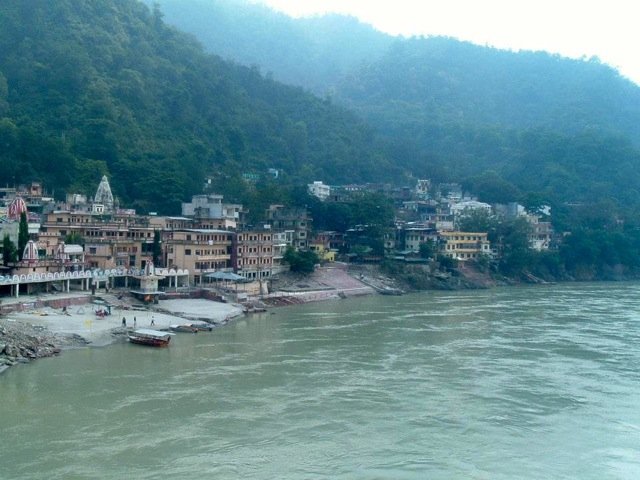 When the book Eat Pray Love arrived at my door, I had no idea how much it would affect me. The tale of a married woman who left everything behind to travel and find herself resonated with me and was the catalyst to me walking away from my marriage. It had been a hard decision to make but as I left my marital home and flew to India on the very same day, it was about to be a journey that would change my life forever.

I was not new to travelling, having travelled extensively in my twenties I thought I had seen it all. India had never been a destination that had beckoned me but now a decade later, I knew it was somewhere I had to be. I needed head space and time alone as far away from my comfort zone as I could possibly get and as I began my journey, the feelings of anticipation, fear and excitement flowed through my body. This was it – there was no going back… 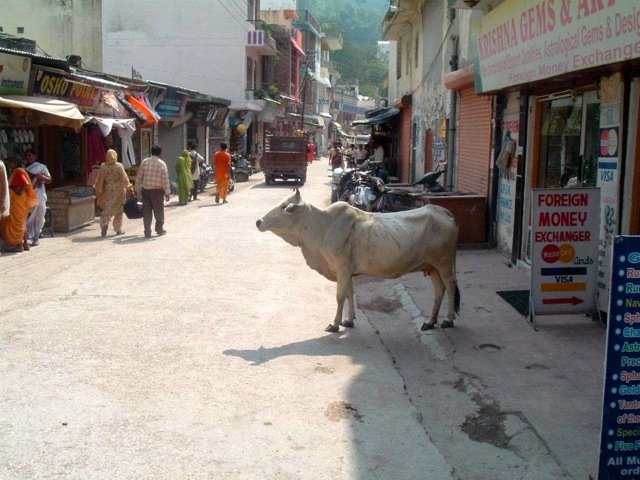 The windows rattled as the train made its way along the dusty tracks to the foothills of the Himalayas. The sounds of ‘chai chai,’ flowed through the carriages as I sat wide-eyed taking in the scenes around me.

The train came to a screeching holt and I had arrived at what was to be my home for the next week. The stench of urine was almost overpowering and I held my breath, trying not to step on figures who lay in stained rags asleep on the dirty floor. I felt something brush my trousers and looked down expecting to see a stray dog sat before me. Instead I stood in shock at the sight of a torso on a make-shift skateboard staring back up at me. A sign asking for money hung around his neck and he looked at me with a sadness in his eyes.

‘I can’t do this,’ my mind screamed as I covered my face in my scarf. This was all so new, so overwhelming but I had made it this far. 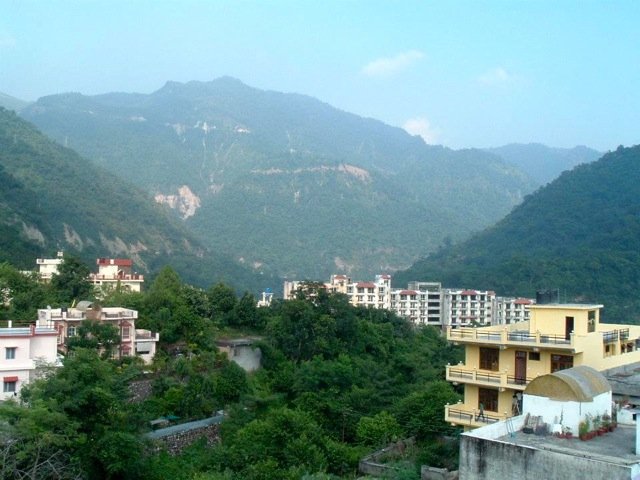 View from the ashram

My room was bare and uninviting and figures ethereally floated around the ashram with crazed smiles. I didn’t belong here and my desire to escape back to my old life was so strong. I wanted to go home but I had no home to go back to. I had to stay.

As my body relaxed into the first asana, I felt a sense of peace for the first time in my life. No one spoke in the evenings and I surrendered to the silence, listening to the sounds of the nature that surrounded me. 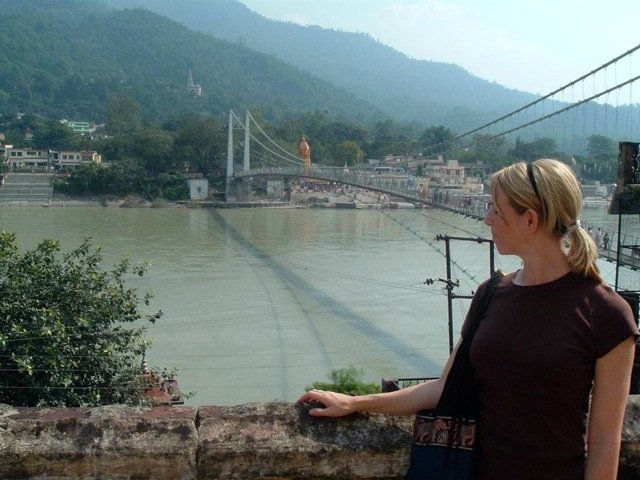 Practising yoga at dawn with the mist of the Himalayas and eagles soaring above is one of the most empowering feelings I’ve ever experienced. And as my mind cleared, I began to settle into my new way of life.

Yoga and meditation were twice a day and in my spare time I would venture into the hippy town and drink tea in one of the tea houses that overlooked the sacred river. I grew used to the sight of cows crossing the bridge, causing chaos within the road and looked forward to the familiar sight of locals going about their everyday life as I browsed stalls selling colourful garments and incense. 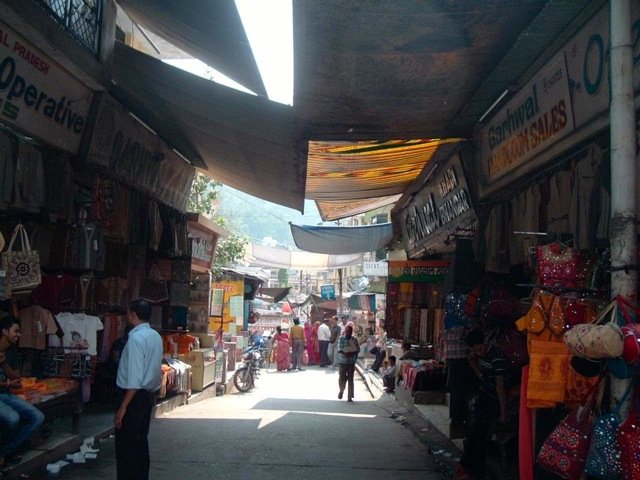 I no longer wanted to leave this strange place that had become more like a home. I made friends with local women and visited them for tea whilst listening to their tales of life in India, each time gaining a better understanding of their way of living.

And as my week drew to a close, I left empowered and confident and ready to face the world. My time in India had come to an end but I knew that this was just the very beginning. Namaste India…

N.b. I stayed at the Anand Prakash Yoga Ashram in Rishikesh. I really enjoyed my retreat and recommend it for solo female travellers.