South Korea is a wonderful destination for solos as it's safe and cultural. I share the funny stories of my solo trip to Korea to inspire you to visit. 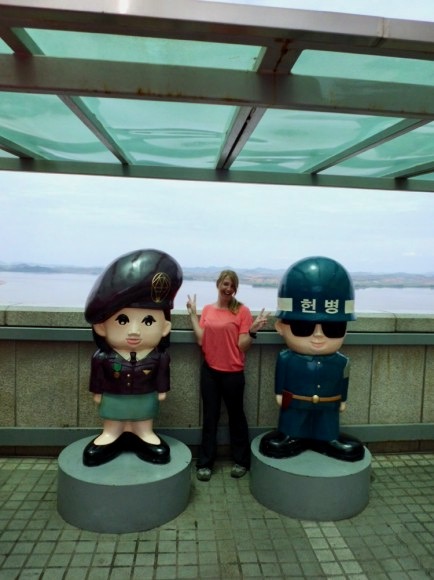 When Your Plans Change

So, I am nearly at the end of my month in Mongolia and ready to venture onto my next destination: Tibet. Only…

There is a slight problem. Due to the increase in monks self-immolating (setting themselves on fire in protest), the Chinese Government have put restrictions on tourists visiting this once-peaceful land.

With my itinerary so tight and not being able to start my Nepal placement any sooner than planned, I have spent hours coming up with a Plan B:

Against my better judgement, I have decided to give China a second chance and will be staying in the more western city of Shanghai for a few days then onto South Korea where I will sample a capsule hotel whilst seeing the Korean way of life and take a trip to the most controversial border of North Korea (in the safety of a tour).

Then I will fly to Nepal on the 30th of June and pick up the rest of my original itinerary.

Then maybe one day in the not-so-distant future, I can hopefully spend my seven days in Tibet but for now, South Korea is calling. 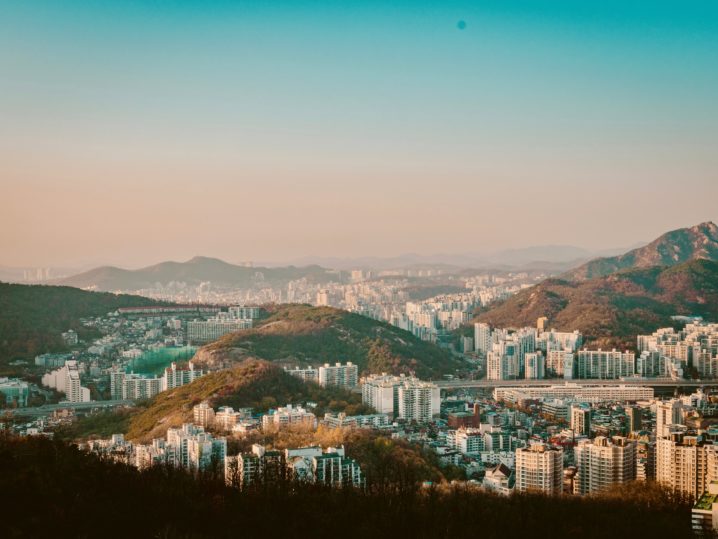 After my brief stay in Shanghai, I was off again flying two hours to South Korea, destination: Seoul.

Luckily, Mr Park, a friendly taxi driver was on board to take me to my hotel and conveniently he took credit cards – my saviour!

Tips:
1. Always carry currency with you (preferably American dollars)
2. Ensure your flight arrives before public transport closes (the taxi was £35 and the subway £3)
3. Getting stressed in the airport by yourself will not help anyone. 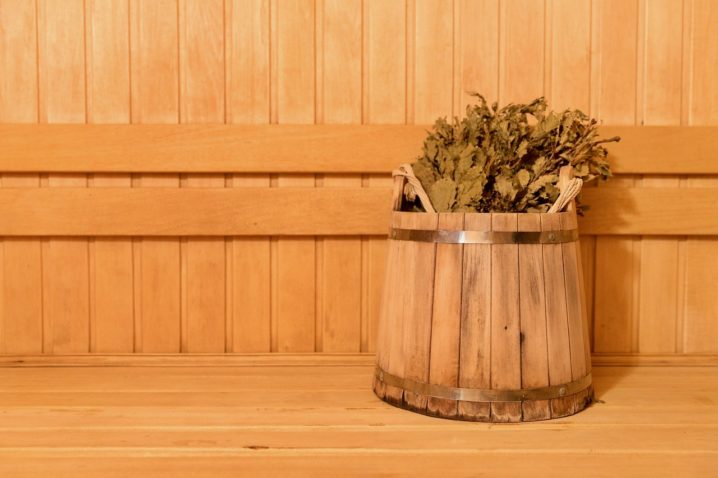 I arrived at my first stop in Seoul: the Metro Spa Cabin and Sauna.

Advertised as being open 24/7 I arrived at 2.30 am and was told to take off my shoes and led through a corridor to a room which said ‘sauna.' Not really fancying a sauna at this ridiculously early hour I indicated that I would prefer to sleep. The South Korean lady nodded (she couldn't speak English) and led me through the same door to a wooden hall.

There lay dozens of sleeping Koreans, all dressed in the same outfit. As I weaved in and out of them trying not to drop my bags on their horizontal bodies, I wondered if I had stumbled across some weird cult.

I was taken to a secret room full of wooden cabins. After the pod room in Shanghai I thought I knew what to expect but this time my pod was tiny, just a single size and inside was a matching outfit. Not realising you were meant to leave your luggage outside I dragged in my three sets of bags, crawled in and fell asleep.

I awoke to the smell of eucalyptus filling my cabin and cold air being pumped in through my see-through door (which was more like a window). I felt calm, almost euphoric and wide awake.

This was no ordinary cabin. Each one was made of a special wood that enhanced peace and well-being and helped build a healthy heart. This was the ‘in' thing in South Korea and I lay there peacefully fully absorbing myself in the healing properties of this unusual place.

Then as I entered the same hall that was full of people last night, I wondered if they had been a mirage. There were three saunas, the first was 42 degrees and I lay on the floor, breathing deeply, relaxing every part of my body. Then into the second one with a huge kiln in the middle – more steam than heat. I was sweating in my cult outfit and longed for my bikini.

Then the finale, a room full of hot pebbles that scolded your feet as you hopped over them. There I lay moulded into the tiny rocks until I was practically cooked, taking in the aromas of the essential oils.

I left this amazing and wacky place feeling ready to face my next adventure. 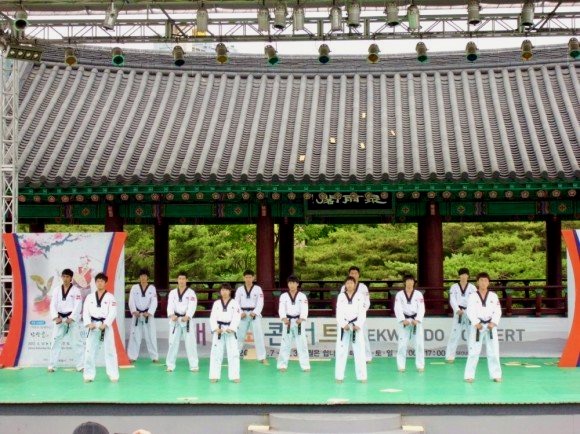 Did you know that Korea is the birthplace of Taekwondo?

Anyone who can do the splits in mid-air gets my vote! 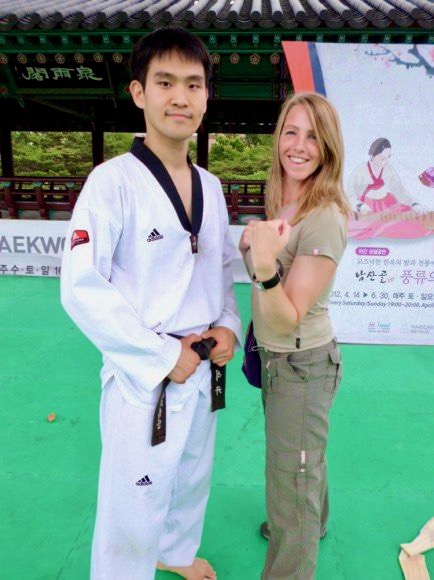 Mocha, latte, cappachino? The South Koreans love their coffee shops and you can find one on practically every corner of this compact city.

It feels more like New York with its western appeal and funkily dressed locals. 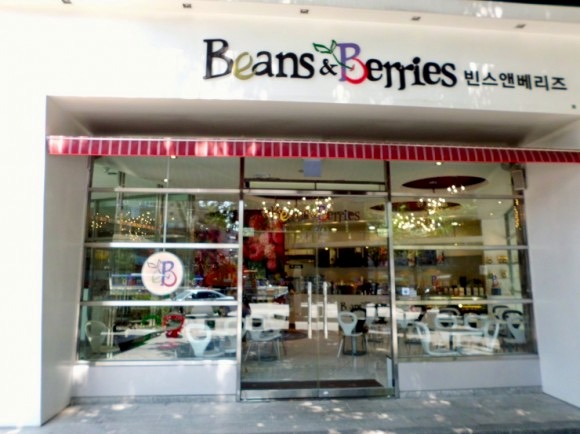 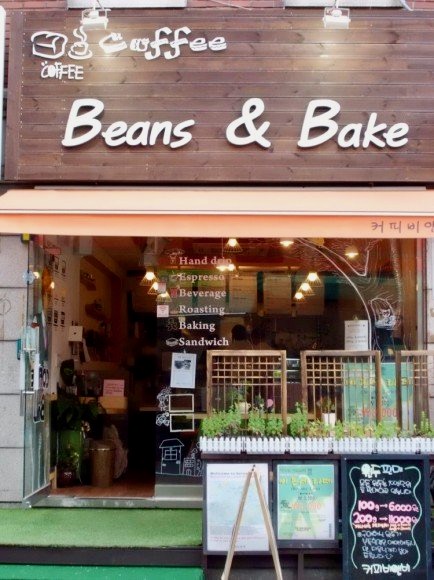 ‘Meet us at the Ho Bar at 8 pm,’ said my new friends I had met on the tour that day during my solo trip to Korea. Not realising there were five Ho Bars in Seoul, I scoured each one until 9 pm then gave up and went on my own mini bar crawl sampling the local nightlife.

But disaster struck as I left the Eden Lounge and as I exited I slammed head-first into the glass door thinking it was open. Dazed and confused, I made it to the nearest bar: the London Underlounge and sat quietly nursing my bumped head over a blue cocktail. 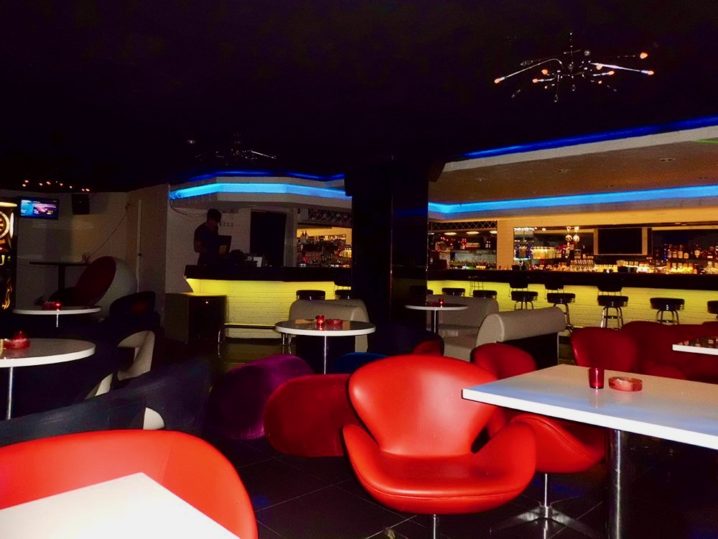 Feeling rather merry (or concussed from my accident), I continued my evening out and as I queued for a club (yes I was actually going to go to a club by myself!) I bumped into my group of friends as they passed by. Then as the shots of tequila flowed, the party atmosphere hotted up.

Hongdae is the nightspot of Seoul and is conveniently placed near my guest house. The area is buzzing with shops and boutiques during the day but at night there’s a brand new vibe with a ‘Soho’ feel. The roads are lined with bars, restaurants and many fortune-telling shops with eager locals desperate to know what their future

As the hours passed, so did the drinks.

Having asked for water to sober up, I was given a shot of vodka each time and was feeling the alcohol. Two am came, then three. I was up on the stage with the Koreans showing them how it was done with a glow stick in tow until I was told to get down. It was time to go home but as I ventured outside the spinning began.

I had to leave for the airport at 6.15 am to get my flight but I wasn’t able to go anywhere, I wasn’t even able to make it onto my top bunk and collapsed on the hostel couch with only an hour until I had to leave. As you can probably guess, I didn’t make it to the airport.

That one drunken night in Seoul cost me a fortune with a new flight!  Still, we live and learn… 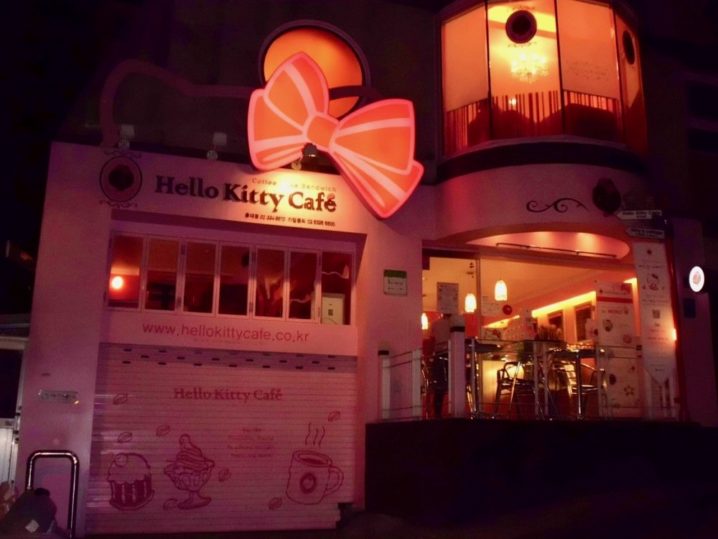 My Solo Trip To Korea

My solo trip to Korea was independent. I travelled here alone and spent 5 nights in Seoul and loved it. I found it really safe and welcoming especially as a solo female traveller. The locals are really smiley, especially if you say hello or thank you in their language. I recommend the capital for solo travellers.

If you feel more comfortable on a tour, G Adventures offer an 8-day Best of South Korea tour. Beginning and ending in Seoul, the trip takes you to Gyeongju-si and Busan visiting Yangdong Folk Village, and Haedong Yonggungsa Temple, as well as a market and city visit. You also get a DMZ visit which in itself is an experience. Read my G Adventures review here or click on the link below to see their South Korea tour.