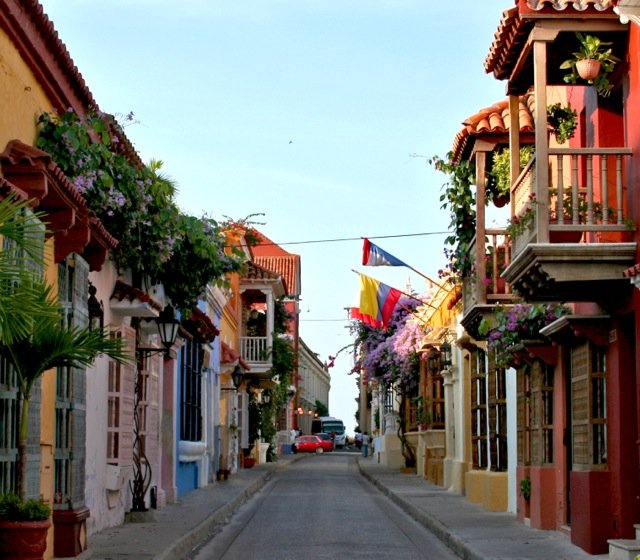 The streets of Colombia

I cannot wait to be on the road again (some of us weren’t made to sit still) and this year is going to be the biggest year ever, not in terms of how many countries I will get to see (I very much doubt I can beat 2013) but because I am selling everything I own (except my increasing shot glass collection) and moving – yes moving to Latin America.

But not before seeing more of Europe before I go. So the rest of the year looks a bit like this:

Late March – The Baltic states. Having explored the Balkans last year and been so taken back by their history, I wanted to compare the two regions and have added the Baltics to my list. The fact that they are cheap also adds to their appeal.

April – Moving to Latin America. Twelve days in Cuba, then flying to Colombia! 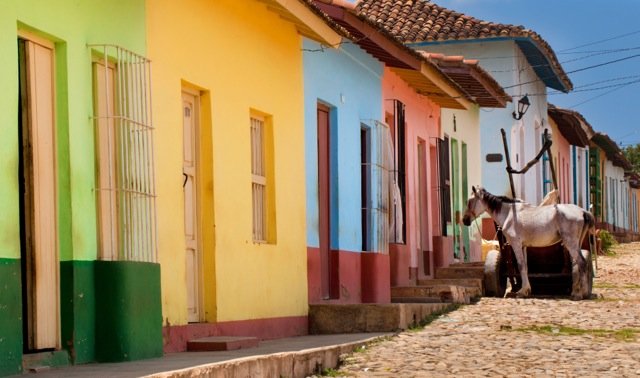 The colourful houses of Cuba

Why not! I feel as though I have been travelling the globe (on and off) for the last 15 years (except when I was married), looking for somewhere to put down my roots. I tried in England but it just wasn’t to be and as much as there are some amazing places out there where I could definitely see myself staying for a while: South Korea, Shanghai, Dubai, Cambodia – there hasn’t been a continent that has grabbed me like Central America.

What do I love about it? It just feels like home even though I can barely speak Spanish (it's on the cards), stick out like a tourist with my blonde hair and find it challenging to travel around. I just love the place! And it’s part of the world that I have least explored so being based there will just be perfect for future trips.

Which country I will end up in, I really don’t know but the beauty of being freelance is that if somewhere isn’t doing it for me (which I really doubt), I can just move onto the next place. 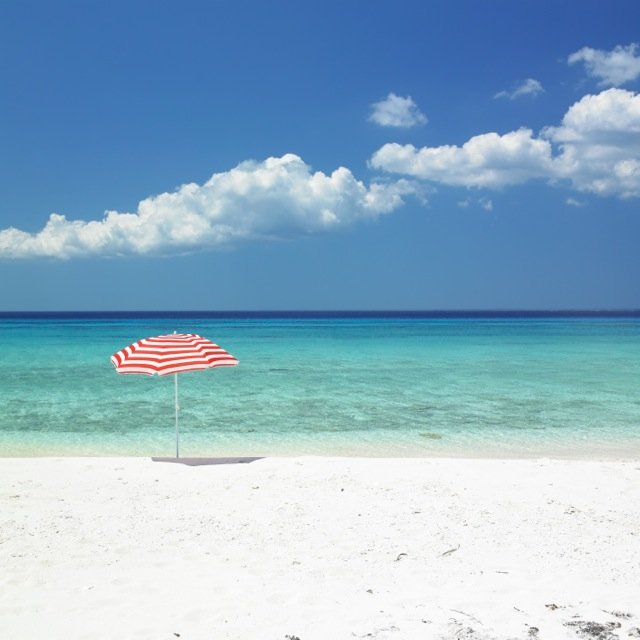 Who wouldn't want to be laying on this Cuban beach!

What will I do?

I am still freelancing as a travel writer as well as writing an ebook on Solo Travel and designing tours with a difference! (watch this space). With a background in the travel industry and a Masters Degree in creative writing, these two projects are definitely up my street.

So, the next couple of weeks will be spent adding more content to the Girl about the Globe website and setting things in motion to go. I really want to help more women travel solo and have big plans to make this work for the rest of 2014.

What are your travel plans?