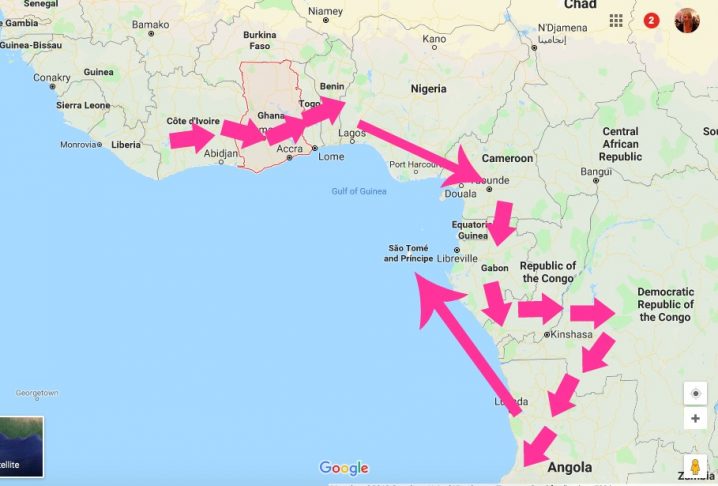 It’s 2019 and what better way to start the year than on a trip! When you are reading this, I will be sat on an overland truck making my way through West and Central Africa for 3 months.

Having been on an overlanding camping trip 5 years ago, I can honestly say that South Africa was a life-changing experience for me. I overcame my fear of insects (temporarily anyway), went on numerous safaris, and camped in desert landscapes. Will West Africa and Central Africa be the same? I imagine it’s going to be a lot rougher with even more bush toilets.

Both West Africa and Central Africa are known for their political unrest and tough terrain. This trip is definitely going to be challenging. Out of the 12 countries that I am planning to visit, eleven of them require visas which I am hoping to get on the road.

These countries aren’t destinations that I would have chosen to travel to independently but I will be solo for parts of Burkina Faso, Cote d’Ivoire, and some of Angola.

So my itinerary for the next 3 months will go like this: 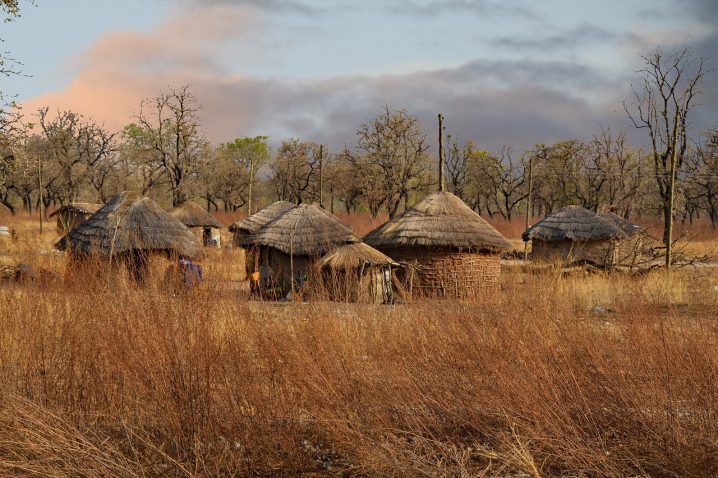 I’ll be arriving in Ghana solo and spending two night alone before joining the rest of the group in the city. Then from Ghana we travel to Togo, and Benin, before finishing in Burkina Faso.

Burkina Faso has the most unique landscapes but this country has recently hit the news declaring a state of emergency in the north following extremist terrorist attacks. Hopefully it regains some stability very soon.

Cape Coast in Ghana was known for its slave trade and was the largest slave trading centre in Africa. The country also has some of the best beaches in Africa and attracts surfers to its first class waves.

Togo is a small country with bizarre markets. Benin has ruins and palaces from the Dahomeyan empire, and is the birthplace of voodoo so I expect this part of the journey to be a fascinating one. 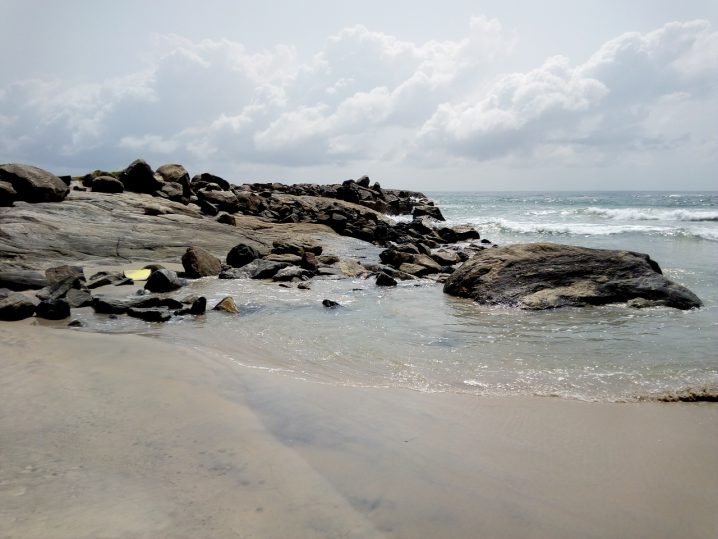 Then I’ll be flying to Cote d’Ivoire, which is one of the safest countries in the region. Cote d’Ivoire has rainforests and beach resorts. They speak French so I’ll be brushing up on my French vocab before I arrive. I’ll be hoping to catch up on some blog posts, visit a project and do some guided hiking for the week. 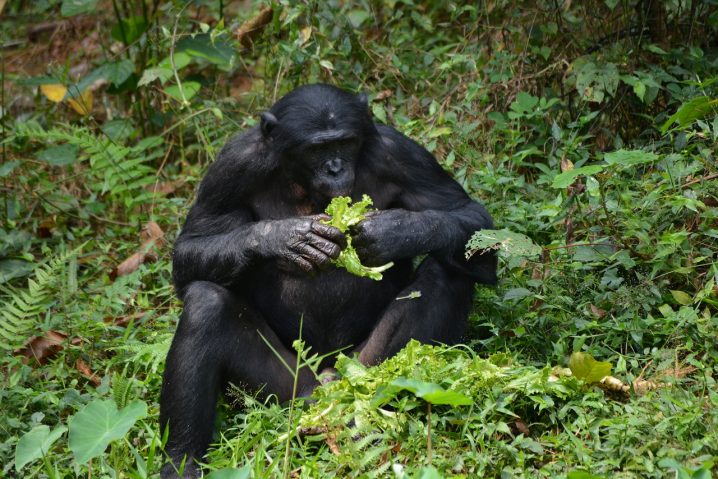 From here I fly to Cameroon for a few days solo before meeting a friend. With a quick flurry of visas, I then start my next overland trip with Madventure. From Cameroon we go overland to Equatorial Guinea, Gabon, Congo, and DRC, before leaving the group in Angola (they are continuing down to Cape Town).

Cameroon has beautiful beaches, mountains and jungles and a capital city with monasteries and galleries.

Equatorial Guinea has just opened up to tourists so this country is going to be extremely interesting seeing it in its infancy. We’ll be looking for gorillas which is a complete first for me, and seeing chimpanzees and elephants.

Gabon also has nature reserves and we’ll be trekking the rainforest searching for buffalo.

Both the Congo & Democratic Republic of Congo don’t have the best reputations for safety and we’ll be passing locals in Congo who haven’t seen tourists before. From Congo we’ll be crossing to the DRC by ferry. 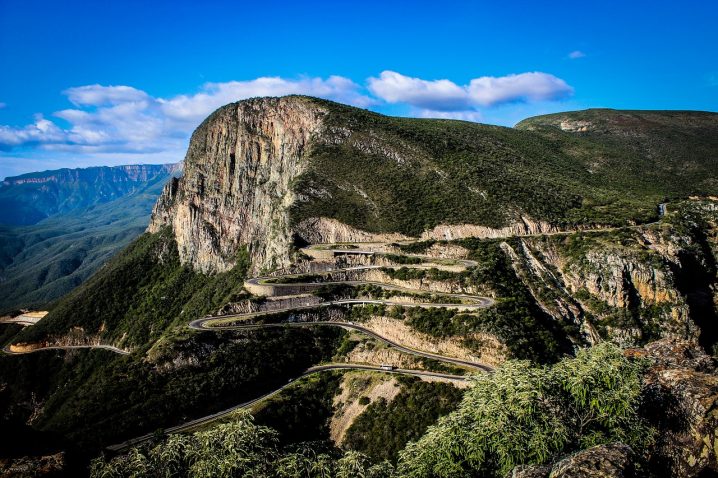 Angola has a history of decades of civil war and is also only just opening its door to tourists. The country has a mini Grand Canyon with strange-looking rock formations as well as mountains and waterfalls. I’ll be learning more about the history of the ancient slave port of Benguela, the country’s most relaxed city. 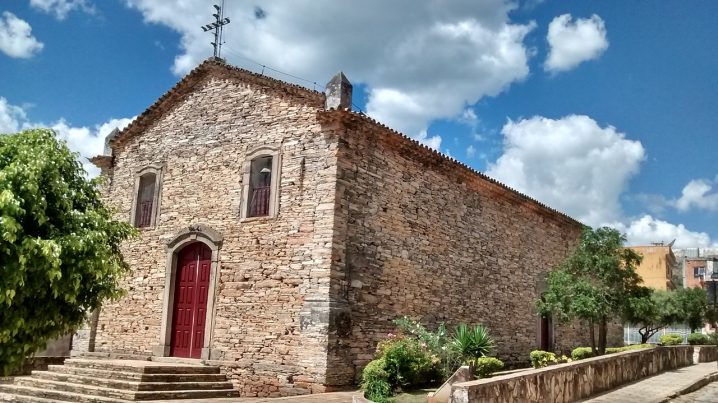 After a few days in Angola getting used to a bed again, I’m flying to Sao Tome and Principle with my friend for a few days. This island is its own country and unlike the rest of the countries that I am visiting on the trip, it doesn’t require a visa. Sao Tome is a volcano island with a jungle preserve which sits off the coast of Gabon. It looks absolutely stunning but there are issues on the island so I am hoping to visit a project to learn more about the way of life whilst I am here.

Then back to the UK. From April I am hoping to base myself in England and see what the rest of the year brings.

Have you ever been to West or Central Africa?