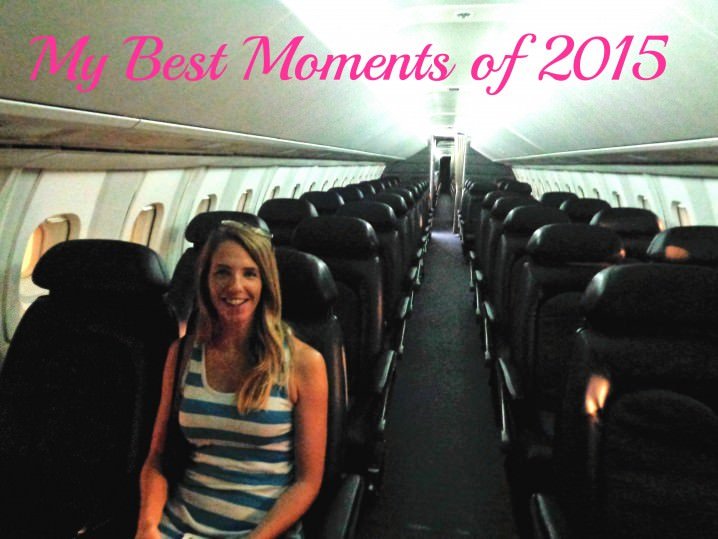 It’s 2016 and that only means one thing – time to reflect back on the last year and my favourite bits of 2015.

This year it feels more about the lessons that I learnt throughout the last 12 months but firstly here are my best moments of 2015:

1. Reaching my goal of visiting 100 countries!

2. Publishing my book, A Female Guide To Solo Travel.

3. Realising that I am awesome at wakeboarding!

4. Surviving quicksand whilst taking photos of flamingos in Bonaire.

5. Being treated to amazing villas with my own hot tub 🙂

6. Experiencing a concorde flight (in a museum).

7. Standing on the famous Maho Beach in St Maarten waiting for a plane to land over my head (strangely exhilarating).

8. Midnight kayaking at a Bio-illuminscent Bay in Vieques near Puerto Rico.

9. Taking a river ride to an eco retreat in Suriname and visiting a traditional Suriname village.

10. Growing out of my travel sickness (except for a rather bumpy boat ride from Puerto Rico to Culebra). I no longer need to take travel sickness tablets and after being reliant on them for 17 years, this has completely changed the way that I travel. 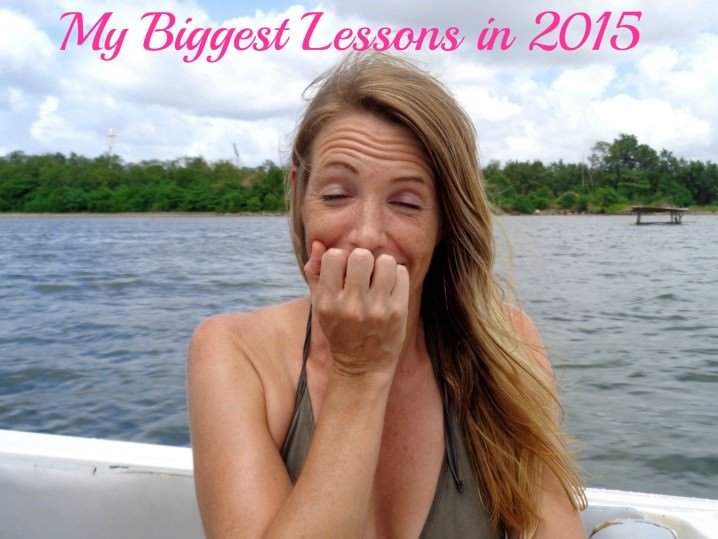 My Biggest Lessons From 2015

Obvious you may think but after 17 years of roaming around the world by myself I didn’t even know one move to fend off an attacker. It was only when I came face to face with someone running after me on an island in Nicaragua that I realised I didn’t know what to do. Luckily being able to shout was enough to prevent anything else from happening. Needless to say it shook me up and now I tell everyone to learn some self-defence moves before they go.

2. Too much alone time is no good for anyone

Yes, I did just say that. Being an advocate for solo female travel I can’t promote solo travel enough but during my 3 months in the Caribbean I spent far too much time by myself to the point that I wouldn’t go out when it got dark. Some of the destinations which I visited weren’t the best places to meet others so I spent night after night indoors with just my laptop for company until I stayed on more sociable islands and met others. I love my alone time but sometimes you just need that human connection (and I’m not talking Facebook either).

3. Don’t travel when you're worried about money

Hands up on this one. I underestimated how much the Caribbean would cost me. My mission to reach 100 countries became my only focus and took over. Nothing else mattered except fulfilling my goal that I had set out to achieve. I spent the last 6 weeks juggling every pound and towards the end I barely had enough money for food. In hindsight this was a crazy notion and one which has cost me dearly. Be realistic and always have a buffer for emergencies.

4. Don’t think that you can work and travel at the same time

Remember my meltdown when I stopped blogging for a few months? I was travelling too quickly and not allowing myself enough rest time. Determined to get enough money (see point 3) to keep ploughing forward with my trip, when I wasn’t sightseeing or sat in a Caribbean airport I was pitching websites and magazines looking for work to fund my trip, and not allowing myself enough rest time to recharge my batteries to be creative again. Pre-planning and allowing enough time to complete deadlines is something that I would definitely change for next time.

5. If you love someone don’t leave them

Don’t go off travelling if you meet someone that you really want to be with on the romantic notion that it will all work out. I left for my trip not knowing how long I would be on the road and it backfired. Not only did I not fully immerse myself into my travels but I spent months missing them and wishing that time would go quicker so that I could hopefully see them again. Life isn’t a Disney movie and as much as some relationships get stronger with distance, others don’t. Make sure you both know where you stand before you go.

What were your best moments from 2015? 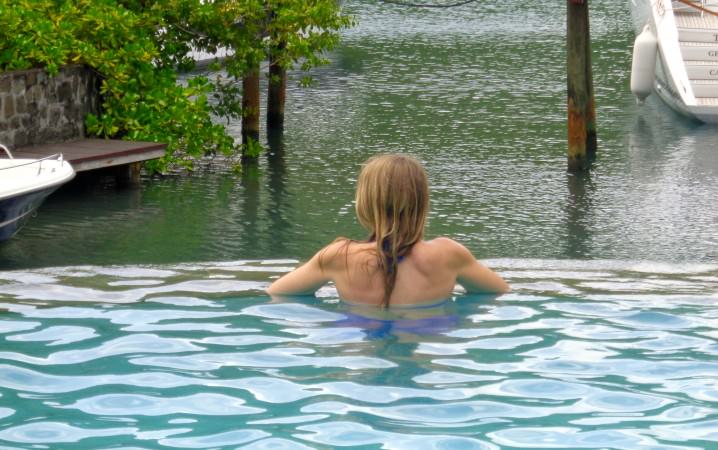