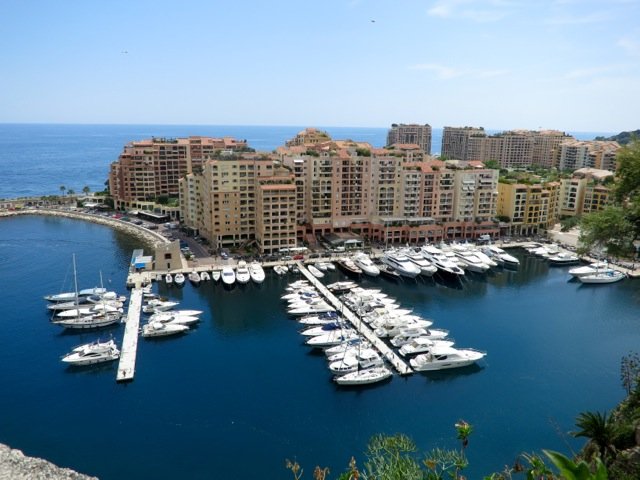 Monaco on a Budget

Yes, you did read the title right – Monaco on a budget! It's just not possible is it? That's what I thought when I arrived in Nice but staying so close to a place that I'd only ever heard about, I couldn't resist doing the touristy thing and checking out the glitz and glamour that Grace Kelly brought to this chic state for myself.

Did you know that Monaco is its own country? Although they do speak French, it’s not actually part of France and this tiny country on the French Riviera is apparently the most densely populated country in the world.

So, what are the cheap things to do in Monaco? Here's my top pick:

If you can't afford the price tags (and lets face it, who can?) just browse the windows lovingly at the pretty garments instead. If you don't want to come back empty-handed there is a souvenir shop by the casino where you can pick up casino chips cleverly disguised as lighters – a great gift. 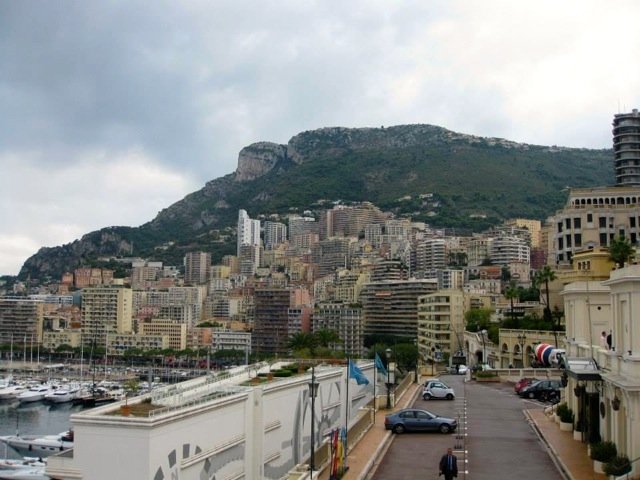 Watch the changing of the guards

This may be the closest you will ever get to the home of the Prince of Monaco and his lovely wife (remember the controversial wedding?) The changing of the guards takes place every morning in front of his palace on the ‘rock' of Monaco. 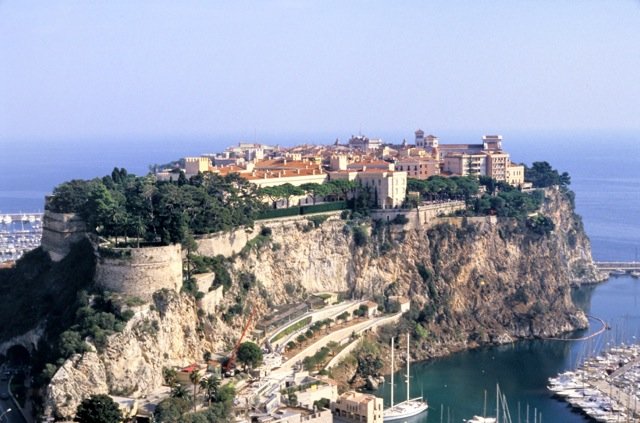 Gaze at the yachts and pretend you own one

There’s two ports: Fontvieille with views of the Monaco Cathedral and Port Hercule where the cruise ships dock. The Old Town offers great views at night of the harbour and the twinkly lights of the yachts below. 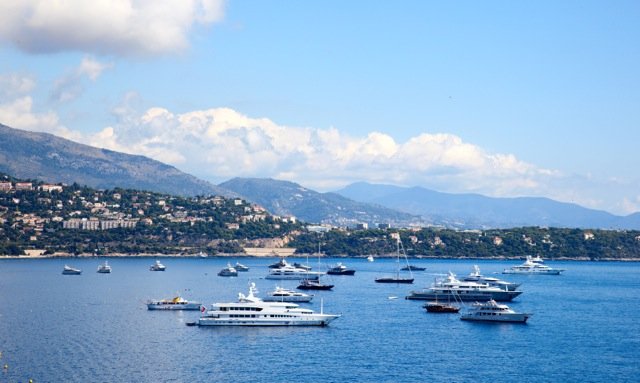 Have a flutter in the casino

There’s three to choose from: Sun Casino, Cafe de Paris, but it just wouldn’t be a trip to Monaco without having a bet in the Monte Carlo casino would it. The machines cost €1 for each game and although I lost €5, my friend actually walked out €10 up! 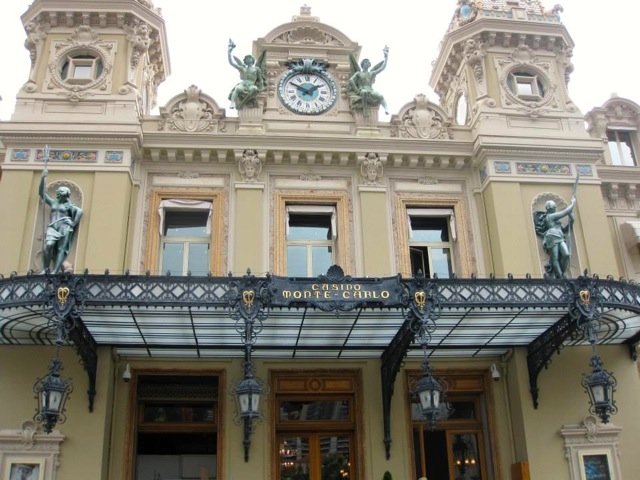 Walk on the Grand Prix Track

Famed for its street racing track, the Monaco Grand Prix is held here in May each year (don't visit during this time though unless you have money to burn). The starting point for the race is Boulevard Albert which runs along the waterfront. 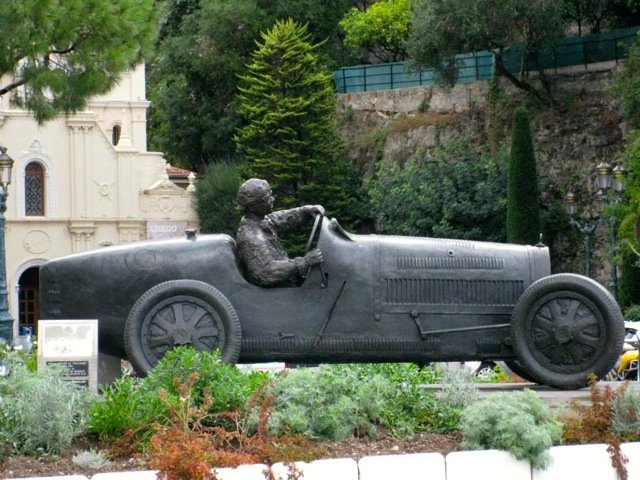 Meander around the medieval village of Monaco-Ville

Or take the bus no 112 for a visit to Eze, an ancient fortified village with a 12th century castle. There are two stops on the bus so make sure you choose the highest point or you may find yourself walking the steep steps for the view. 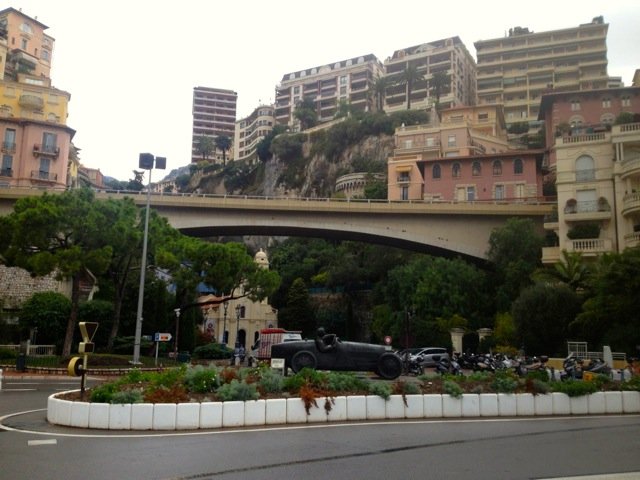 Walk around one of the gardens

If you need some serenity then take some time out in the Japanese garden or the Princess Grace Rose Garden to immerse yourself in nature. 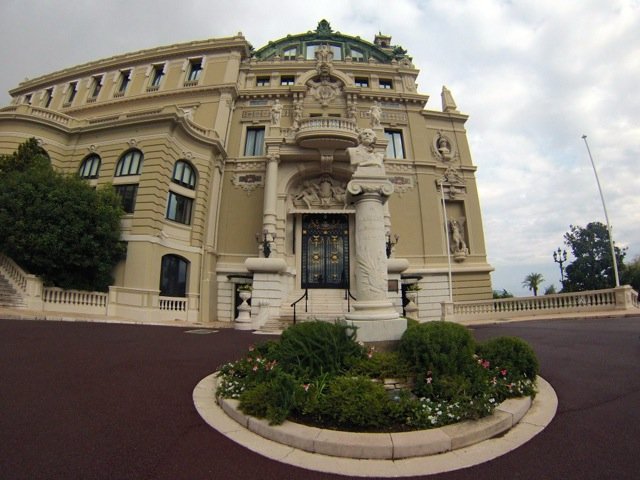 Hmm…there isn't really, so if you're on a budget then I recommend staying in Nice. It's only an hour away on the bus and has a range of accommodation such as hotel rooms with a beach view or cheaper hostel beds. You can catch the bus or the train into Monaco from there. I stayed at Villa Saint Exupery Beach for 1 night and Hostel Baccarat for 2 nights who even held a free champagne evening for all their guests! 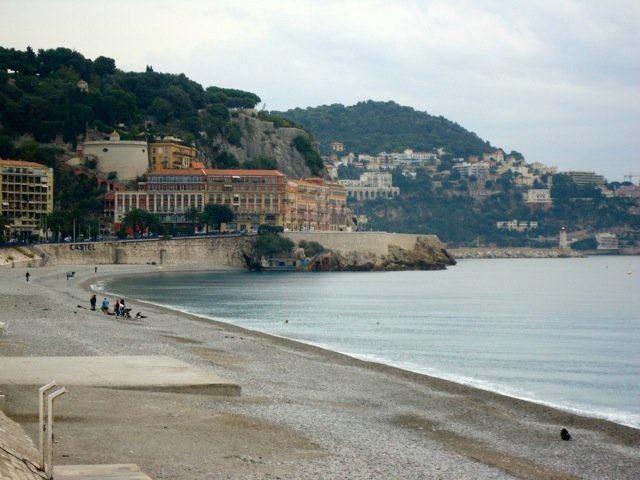 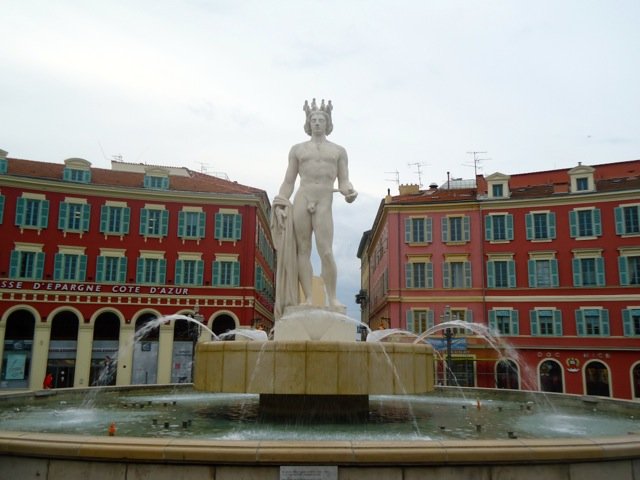 Buy lunch at the supermarket. It is the cheapest way to eat here and they have a chilled counter where you can buy salad pots. There’s also a bakery at the entrance and a pizzeria which sells the biggest pizzas I've ever seen for an absolute bargain. If you do decide on a sit down meal, a main meal will cost anything from €10.

If you're spending time on the French Rivieira, I definitely recommend spending at least a day here. It's not my usual choice of place but what can I say except that on this occasion...I was definitely a tourist!

* Search for flights, trains and buses in Monaco 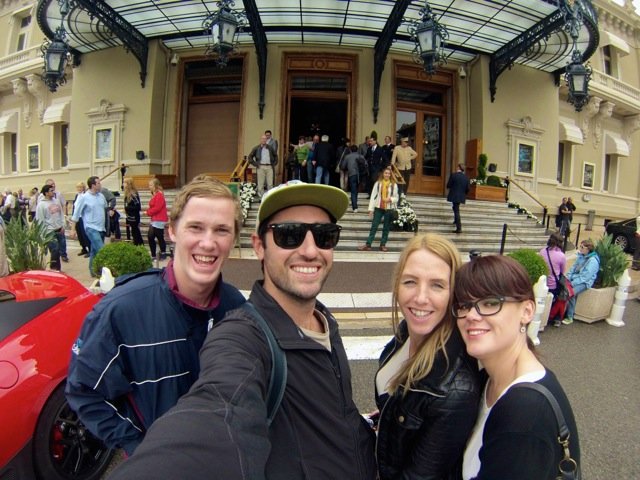 I travelled from Florence to Nice on Busabout where I met some amazing people to explore the nightlife of Nice. The Old Town has fab nightlife and there’s no cover charges for most of the bars which have dance floors. There is nightlife in Monaco but check the train times coming back to Nice.

7 thoughts on “Monaco on a Budget”