Getting around Belize is by bus, boat or plane. Maya Island Air or Tropic Air both fly within the Central American country and can be the quickest way to get around.

Having never been a fan of small planes, I opted for the long bus journeys; happy to sit on a chicken bus with the locals watching the world go past.

So, as the bus drove around the tiny airport field in Placencia, I looked on at the 12 seater aircraft thankful that I was catching the bus to Punta Gorda tomorrow. After experiencing a flight in the channel islands, I had sworn that I would never ever again get in one – give me a 12 hour bus journey any day. 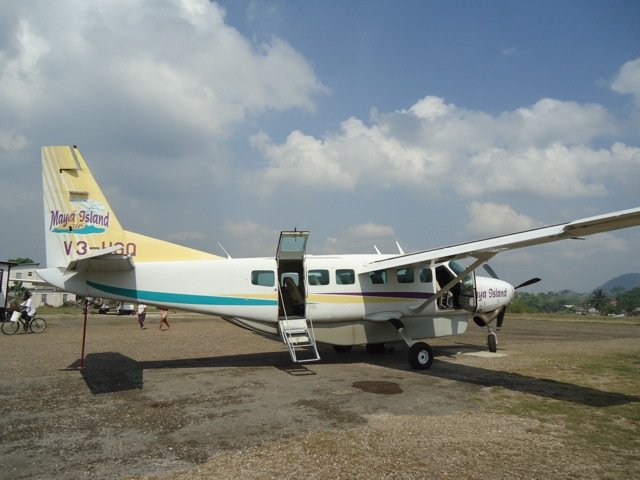 Then, as I checked in. I received a call.

‘There's no bus tomorrow so you need to get a plane.'

I couldn't! I had just seen how small the planes were and had heard that some didn't even come with a co-pilot. Maybe it was a larger aircraft?

‘How many seats?' I asked, dreading the answer.

‘I can't.' I said, knowing that I'd have to cancel my Mayan immersion programme because of it.

‘But it's already booked and you really wanted to do the home stay.'

I thought hard. I had been challenged on so many aspects of this trip already and had survived five boat journeys on rough seas, climbing waterfalls and repelling from cliffs – did I really have to do this too? But my desire to stay with a Mayan family and go off the grid won and I agreed to the flight, feeling sick as I put down the phone… 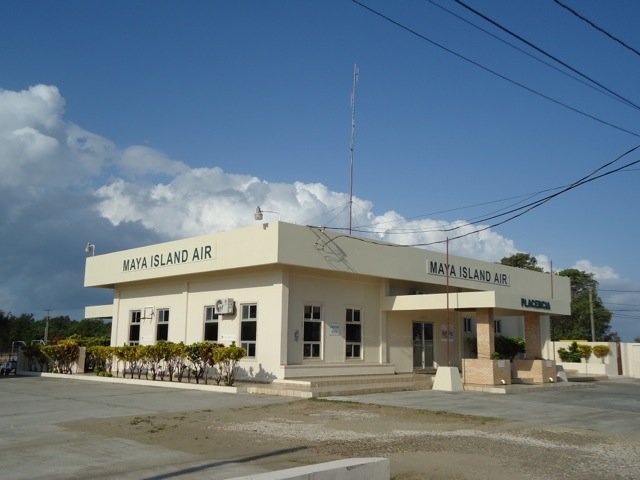 The airport was the smallest I had ever seen, so much so that I could even access my bag after check in as it sat just feet away from me awaiting the plane’s arrival.  I had arrived extra early due to the infrequency of the buses which had crawled along at 5 miles an hour and had already broken down (a replacement was on its way apparently) and now I had 90 minutes to wait and with each moment my anticipation was growing.

I had asked to sit at the front of the plane but as it was coming from Belize City, it depended how many others were on it.

There was nothing to do but just wait… 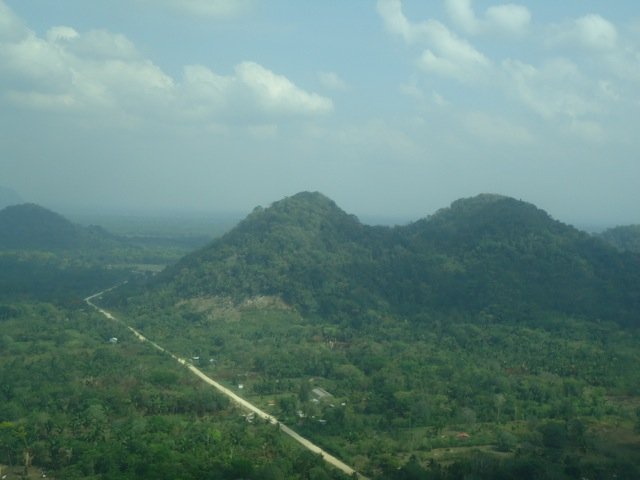 The sound of propellers indicated it had arrived and I was ushered into the cosy-looking cabin to a leather seat at the front just behind the pilot.

As we took off I barely felt a thing and the view of the Cayes below took my mind of the occasional bump in the air. 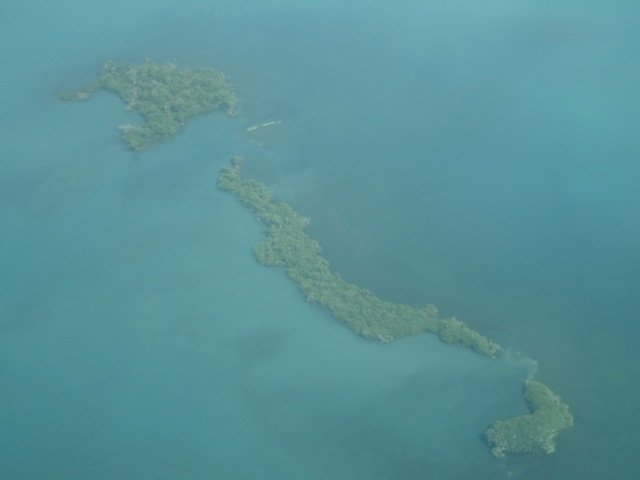 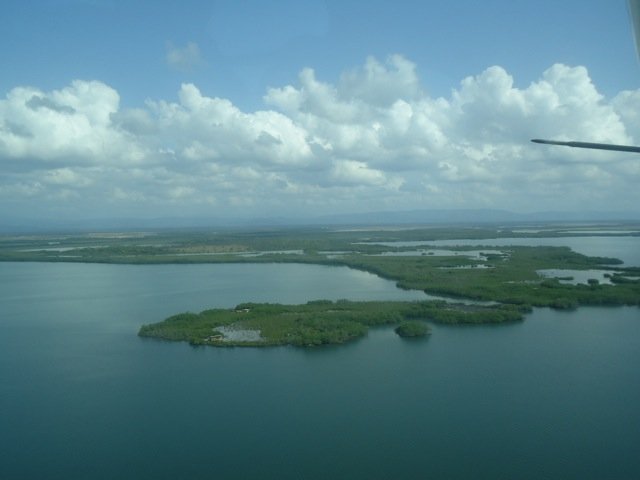 When we arrived in Punta Gorda after our twenty-five minute flight, I smiled at the pilot and walked out of the aircraft, grabbing my bag before entering the tiny shack that was the arrivals hall. Within 2 minutes of landing I was in a taxi to my destination, wondering what I had been so scared off – it was great!