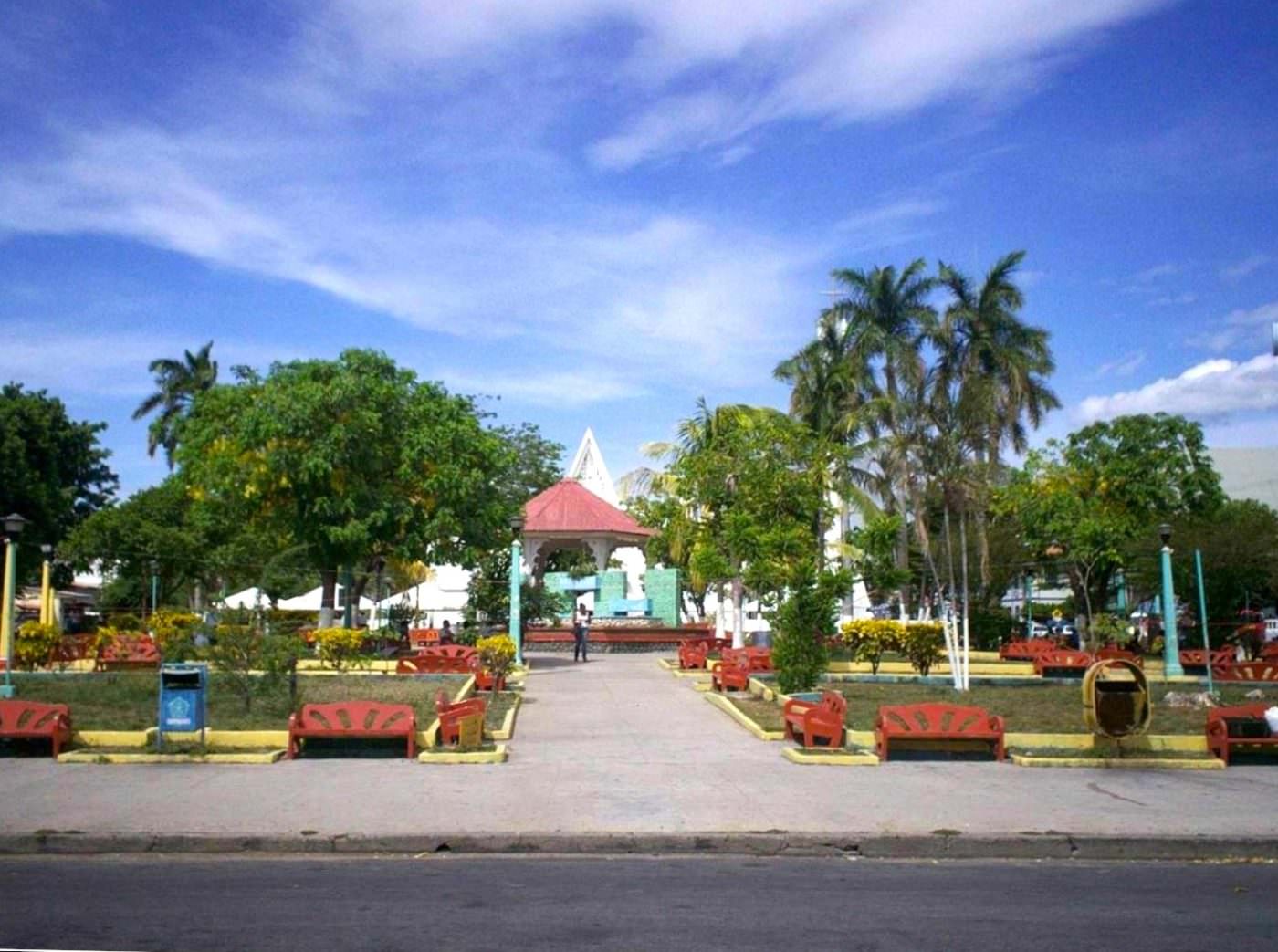 I was in Liberia, Costa Rica, backpacking my way through the country when I knew I shouldn’t have stopped. I was in my stride with both backpacks loaded tightly onto my body when a man approached me.

It was daylight. There was a crowd of people at the bus station just ahead. I still had plenty of time to catch my bus to the next country, Nicaragua. I was leaving from Liberia, my last stop in Costa Rica.

I had seen someone moving out of the corner of my eye, and a dark man with wild, wiry hair crossed my path and stood in front of me saying something in an accent so thick that I couldn’t understand. His eyes an indication that his mind wasn’t really there. As I tried to walk past him his bony fingers grabbed my arm and held it in a tight grip. He continued to speak still holding onto my arm. I pulled at it to pull away but he remained holding it tightly so that I couldn't leave.

“I don’t understand,” I said loudly, allowing my arm to relax and go flaccid within his grasp. He loosened his grip as my arm relaxed.

Unperturbed he kept on, staring at me as he sprouted words that made no sense.

Suddenly I felt angry and sensing my chance to get away I shouted loudly, “NO ENTIENDO!” (I don’t understand) and quickly pulled my arm away.

I walked quickly and didn’t look back. I arrived at the bus station shaking slightly and wishing that I could just tell what had happened to someone, anyone but there was no one to tell. I paid the bus driver and took a seat waiting for it to fill up.

It was moments like this when I wished I was travelling with someone but I wasn’t. I was still travelling alone and as I watched people get onto the bus in couples, pairs of friends and as families, I wish I had someone sat next to me to tell me that everything was okay and to hold my still shaking hand.

I thought back about what had happened. I shouldn’t have stopped. I had seen him crossing the road and should have just carried on walking. Nothing had actually happened. A man had only grabbed by arm but what if he had a knife? What if he had tried to robbed me. I could hardly walk fast with both backpacks strapped to me like an oversized tortoise. At least I had been able to shout.

As the bus started his engine and took off, heading towards the Costa Rica border, I realised that although it had been short and sweet, it was definitely time to move on and embark on my new adventures in Nicaragua. I was ready to leave Costa Rica.

Travelling solo sometimes does have its downsides. This happened at the bus station in Liberia, Costa Rica where I was taking a bus that would be crossing the border from Costa Rica to Nicaragua. I had also been scammed in the country but nothing bad had really happened to me. If you can avoid the scams then you'll have no problems to travel Costa Rica solo, but you may prefer the comfort and safety of a tour.

Liberia is the capital of the Guanacaste province in the north. There isn’t really much here and most travellers use this city as a base to explore the mountains and rainforest of Rincon de la Vieja National Park which is only 2 hours from the city. Liberia is also close to the beaches on the Pacific Ocean such as Playa Hermosa, Ocotal and also Tamarindo – known for its surfing and nightlife. I stayed at Hospedaje Dodero which is a clean, friendly hostel just walking distance from the bus station.