I made it! and Bhutan is a breath of fresh air after Nepal (literally).

This country is amazing: there's no pollution, no honking cars, just rivers and forest and monasteries dotted everywhere. And because Bhutan has the highest Gross National Happiness, everyone is happy (even the dogs!) 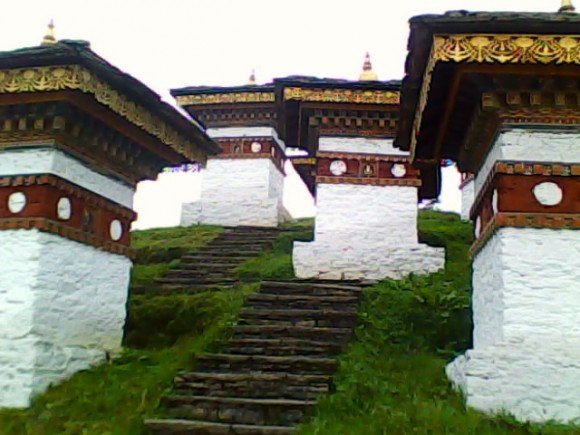 There is an air of calm everywhere that begins even before you land as you sweep over mountains to the landing strip, you are in awe of this beautiful land that sits just under China and neighbouring India. A country drenched in Buddhist culture with monasteries that date back to the fifth century. 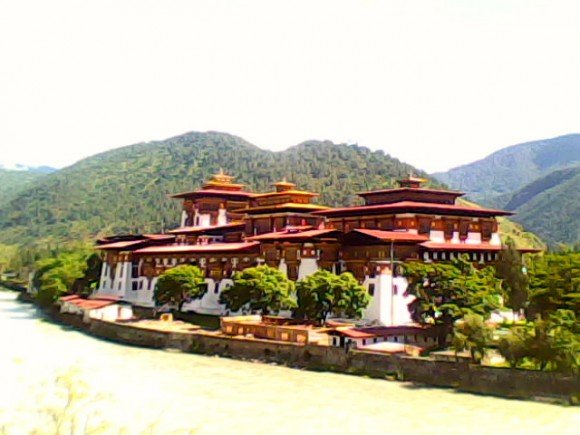 And they really look after you; I have my own tour, am staying in the nicest hotels, eating three courses for lunch and dinner and am learning so much about this fascinating little country with only a population of 700,000 people.

I love this place… (and it has the prettiest airport ever) 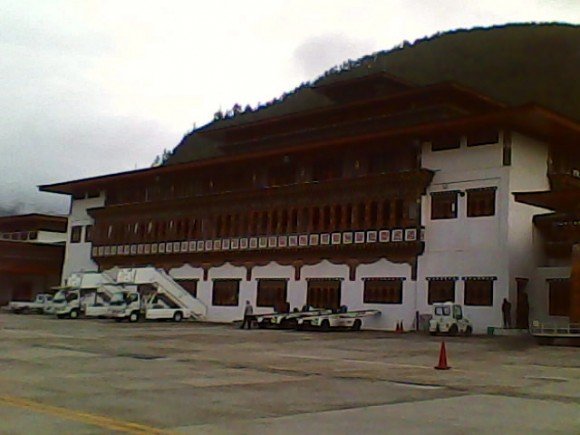 The prettiest airport in Paro