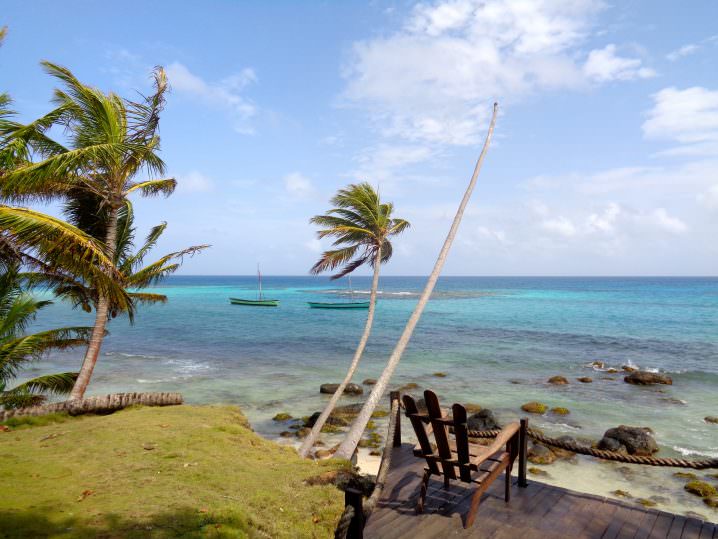 My instinct told me not to go but wanting to visit an old friend (or more of an old holiday romance), I chose to ignore my gut feeling and found myself paying for the flight from Managua to Big Corn island.

The Corn Islands are two Nicaraguan gems in the Caribbean Sea and are a short flight from mainland Nicaragua. Most travellers in Nicaragua tend to bypass these islands due to the cost of the airfare which for such an extremely cheap country, can be more than a fortnight’s accommodation.

With their so not-so-creative names – Big Corn is obviously the biggest, and Little Corn – yep you guessed it – the smallest. I was heading to Little Corn which is a bit of a scary boat ride away from Big Corn (expect to get very wet).

Why Little Corn? Sometimes you’ve got to revisit your past to know that there’s nothing there anymore and once that had been confirmed and a firm friendship established, I took advantage of the time to stay still and not do anything. I booked a week, planning to write, sunbathe, and make the most of this tiny island with only roughly 1200 people. 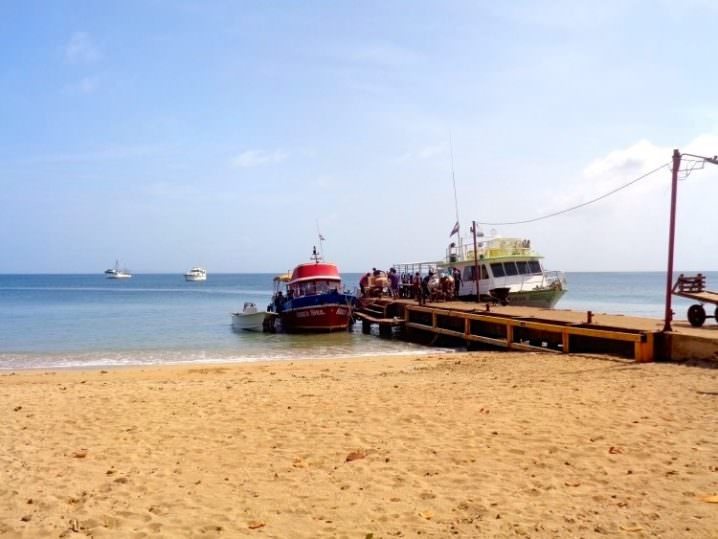 The wet ride from Big Corn to Little Corn

Being told that Yemaya had the best beach, I set off with my sunscreen to the northern part of the island to get some well needed Caribbean sun.

The beach was meant to be just a fifteen minute walk away and the sun was beating down as I walked past shrubs and bushes, through a narrow path then opening up to a huge basketball field before the path split into two, getting narrower again. It wasn’t how I imagined. Instead of one direct path to the sand, it was more of a maze of nature trails.

Walking to the beach I felt happy and content. It was so peaceful. I hadn’t come into contact with anyone else on the trail.

Until I heard the sound of fast footsteps running along the dirt track. Thinking it was a runner on a morning run, my instinct was to move out of the way and I stepped aside to let them pass. They didn’t pass. Instead I heard the footsteps stop. “Why would they stop?” I immediately thought and turned to tell them to pass. 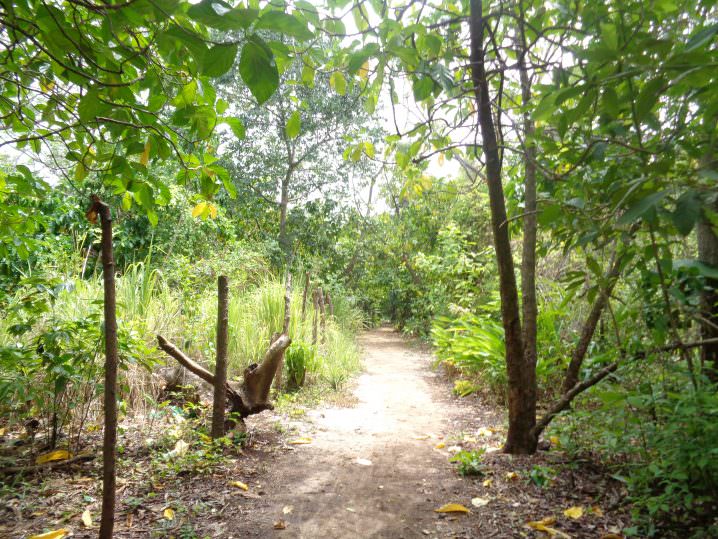 Part of the path to the beach

As I turned my head to look at them, a dark body of a man stood directly facing mine. His trousers were unzipped and I could see everything he had on display as his hand moved back and forth around it. His eyes boring into mine.

I don’t know what happened first. Whether I had exclaimed “Oh my god” in an outburst as I had realised what he was doing, putting my hand up to my mouth at the shock of what I was seeing, or the realisation dawning on me that I was alone with a man masturbating in front of me with bushes all around me. No one else had passed me on this trail and no one would come to my rescue if he pushed me into a bush and attacked me. Just as I had found my voice in Costa Rica, my instinct kicked in again.

“Go Away!” I screamed at the top of my voice in my polite English manner.

I knew no self defence and there was no way that I could have defended myself against this man if he tried to attack me. He was already half naked and it wouldn’t have taken him much to go through with the act. But he didn’t move. My shouting had not deterred him and he was still stood in the same spot.

“FXXK Off!” I screamed at him.

This time he moved. Not far but he ran slightly, still doing the act he had been doing when he stopped. He was now a few meters further away from me on my left, blocking the trail to the beach. I had lost the desire to go anywhere except to get as far away as I could from this man.

I ran. I kept running until I reached the open space of the baseball field, then I turned around to see if he was behind me. He wasn’t. I caught my breath and made it as quickly back to where I was staying and the comfort of my friend, crying my eyes out. 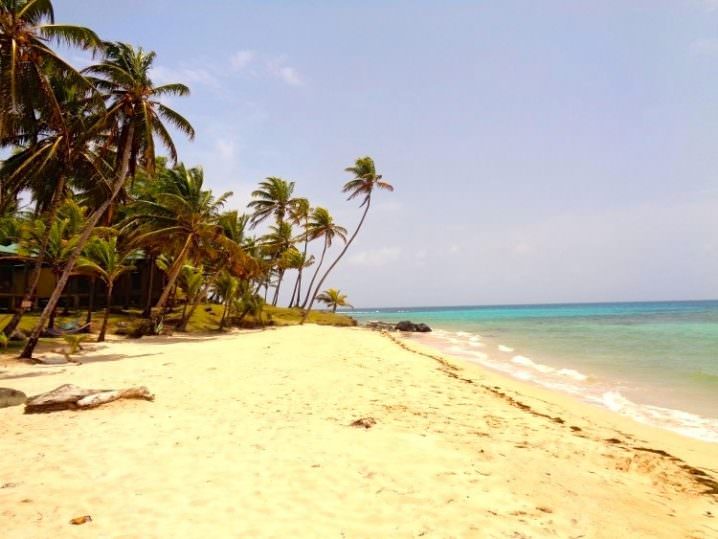 The police were called and he was eventually caught after hiding somewhere on the island. But I still felt shaken up.

I later found out that he had been caught flashing someone. He had then been pinned down by five men yet had still managed to get himself free. If he had wanted to attack me I wouldn’t have stood a chance. Knowing this made me feel so much worse.

I know that nothing had actually happened, but I couldn’t shake that image for months after. What shook me up the most was the feeling of vulnerability that I had felt.

I had thought I was street wise. I knew what not to do – you don’t walk home alone at night, you don’t stop and ask a group of men for directions, you walk confidently even when you don’t feel it, and you take care in the dark. The dark! This was an island in broad daylight. The thought of walking to a beach and something happening to me had never occurred to me before. Had I just been incredibly lucky all of my life, or had I been incredibly naive instead?

The biggest lesson this experience taught me was that… I knew no self-defence.

Determined not to feel so vulnerable again, I researched self-defence and along with some new friends who I met on the island of St. Vincent, I made a video of the 3 self-defence moves that every woman travelling alone should know.

Did I let this experience ruin the rest of my time on the island? No, but it did change things for me. I only walked around the island with someone else and I waited for the whole group to go home as I left the bar in the evenings. I made sure that I was being escorted somewhere. Was I being a bit too paranoid? Probably, but when you feel fear and you are all alone it doesn’t do any harm to take more precautions in the future.

Having a scare can happen anywhere not just on Little Corn island. The island is stunning and once I made it to the beach with others, it was a piece of Caribbean paradise. As with the rest of my Caribbean trip (posts to follow), I just want to make other women aware of some basic self-defence moves so if you ever find yourself in the same position as me, you’ll know exactly what to do.

Note – I was really worried about writing this post. Being an advocate for solo female travel I have always shown the downsides and challenges that it can sometimes bring. This experience for me highlighted what I still had to learn about travelling alone, even after countless years of travelling solo.

Don't let me put you off this gorgeous little place. This is how beautiful the island is… 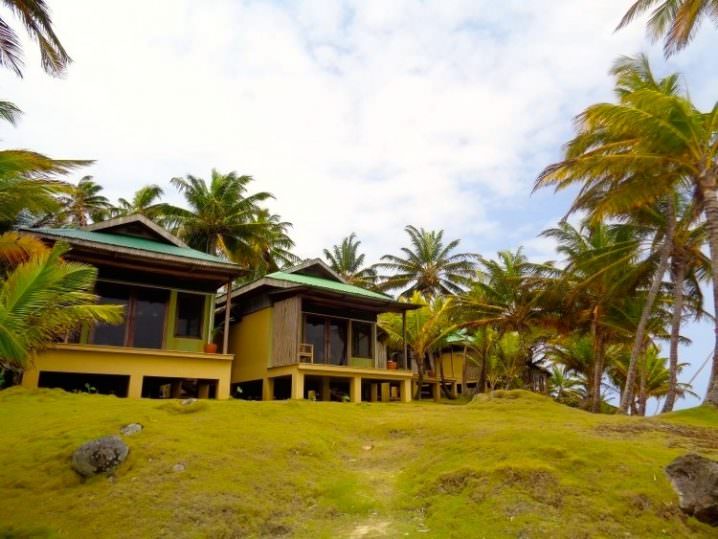 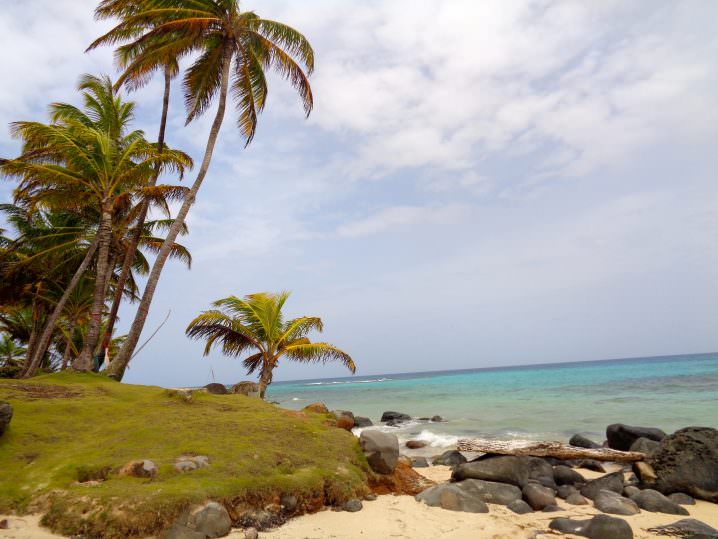 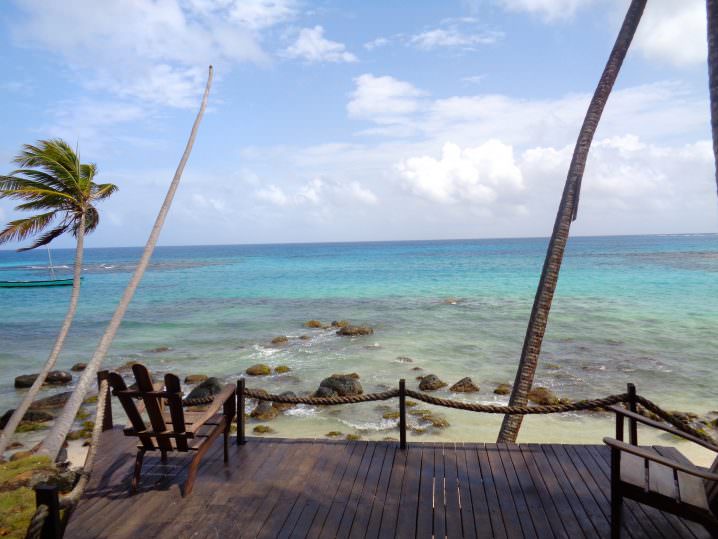 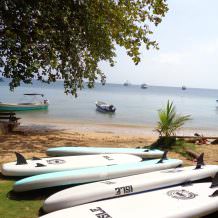 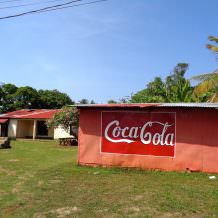 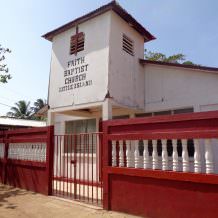 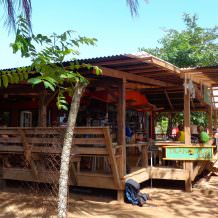 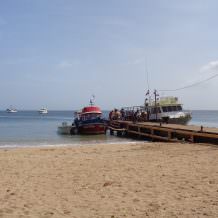 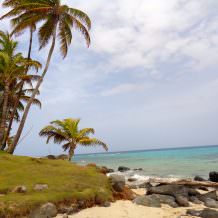 8 thoughts on “A Huge Lesson in Little Corn”