I gulped, hoping not to hear their ‘roar' when I was by myself at night. I had slept in a tent on safari amongst big cats, hippos and elephants and I'd hardly had the best night's sleep in fear of the noises around me. 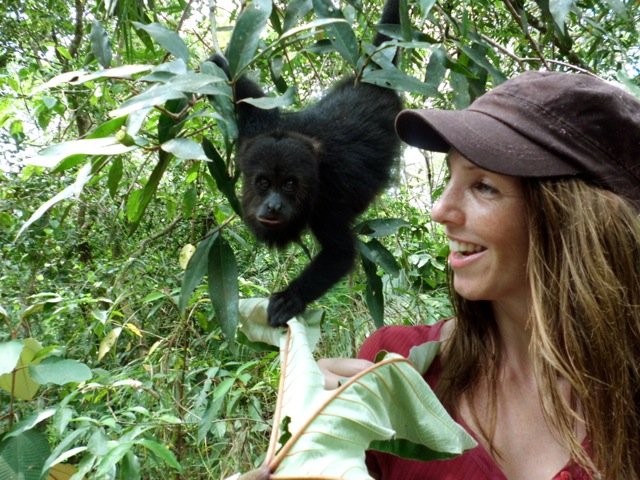